THIS woman had to call off her wedding less than a month in advance because she found her future husband’s profile on a dating website.

She had to disinvite over a hundred people and she says her family judged her ‘left and right’ for her decision.

The Tiktok user, who goes by the name leela_li, describes the challenging experience of having to call off her wedding in a recent viral video.

“It was a big wedding. Wasn’t just a small little get together, I had 101 people on the invites from all over the United States”, she says.

But she specifies that 101 guests really feels like 1,000 when you have to disivite everyone. 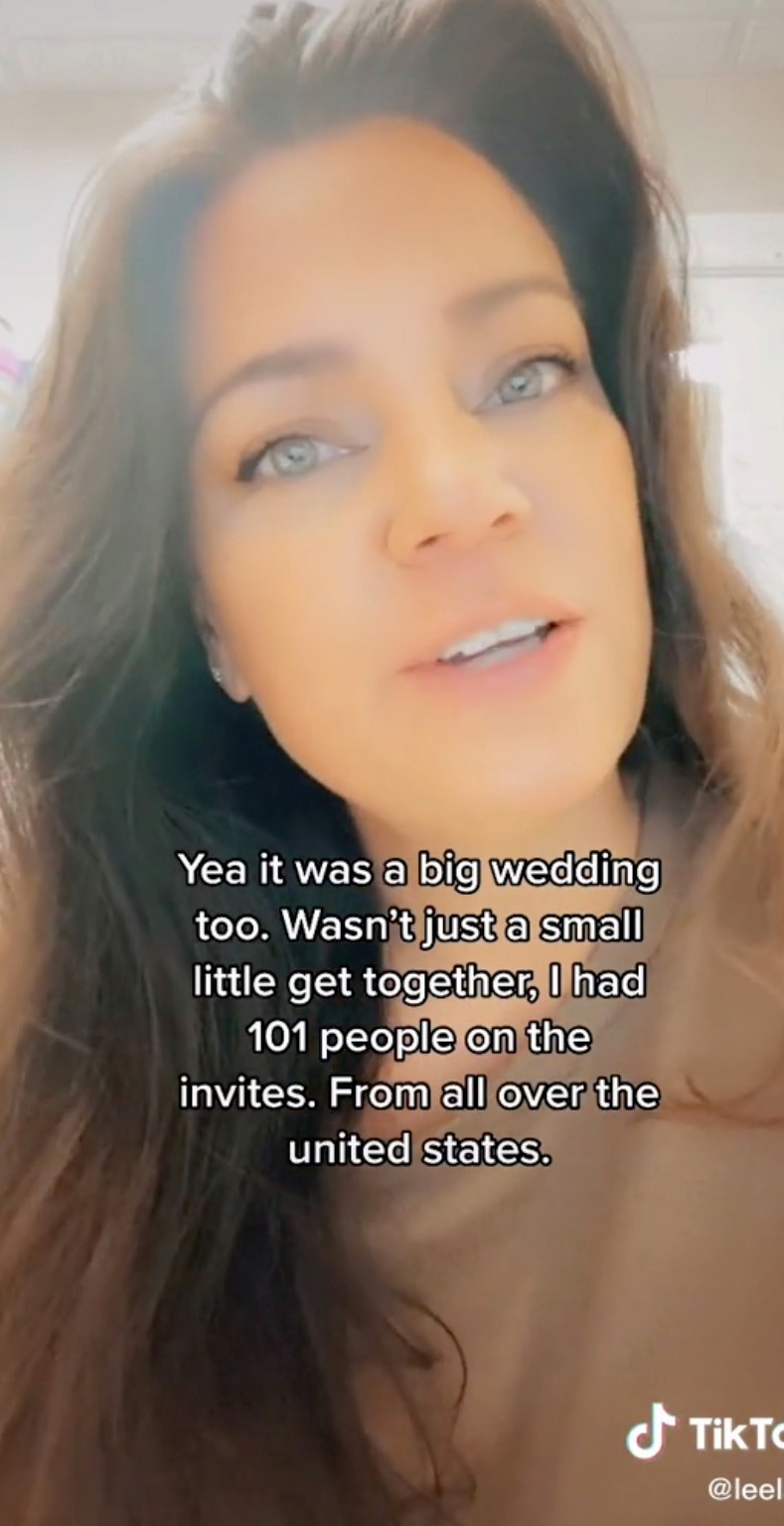 Astoundingly, she says that she didn’t receive a lot of support from her nearest and dearest, beacuse she felt that she couldn’t tell them the truth of the situation at the time.

She says: “I actually had some family members judge me left and right because I couldn’t exactly give out the entire story as to what happened.”

But she stresses that the situation was painful for her: “Clearly it was no picnic for me either when I lost a ton of money and couldn’t go through with an actual wedding, like, hello?!”

Describing the moment when she realised something was wrong, she says: “I log on to my computer and I see there’s stuff in the recycle bin so of course I click on it.”

When she was looking through the website, trying to find his profile, she says she couldn’t see anything with his name or his face. 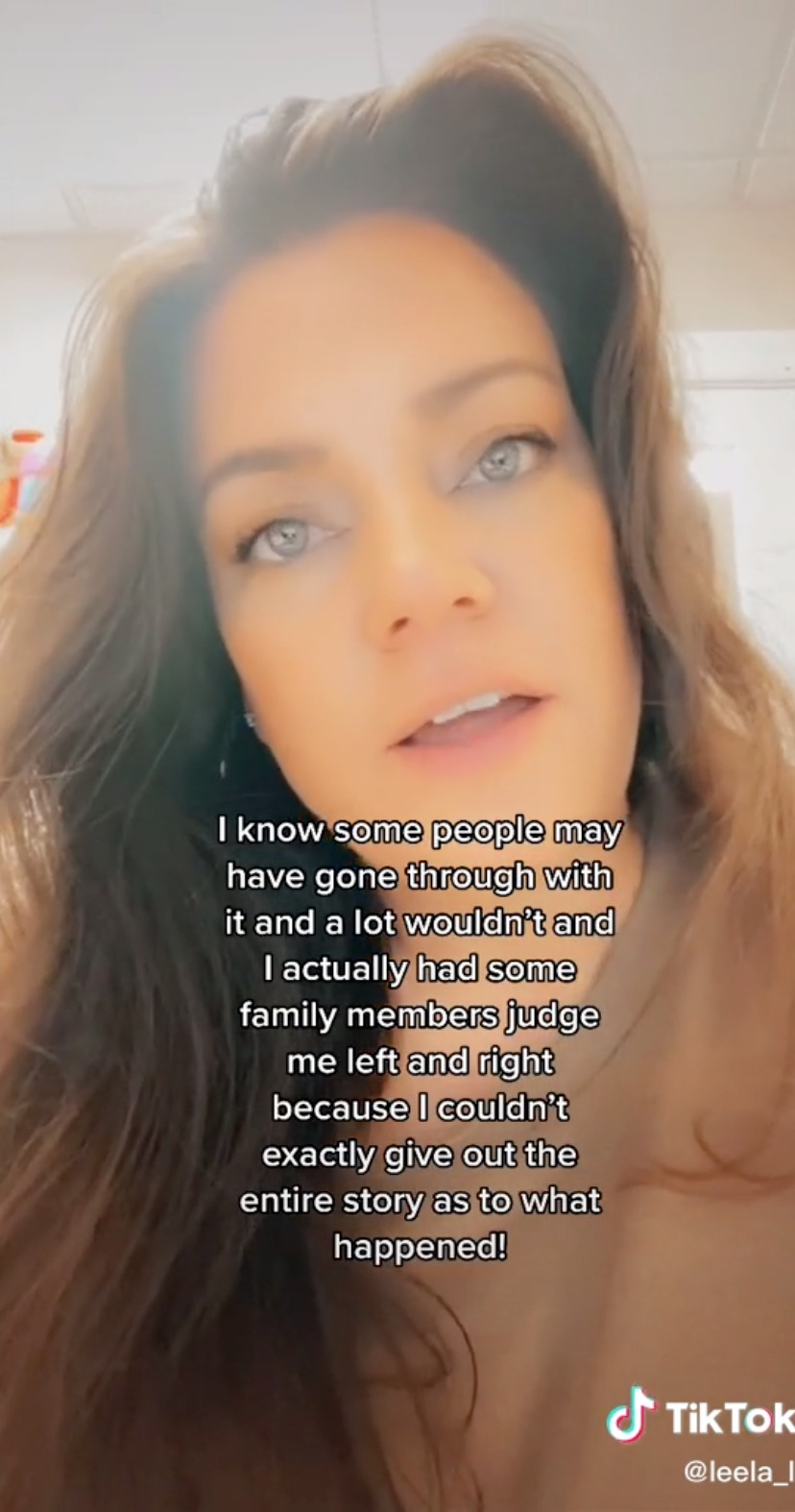 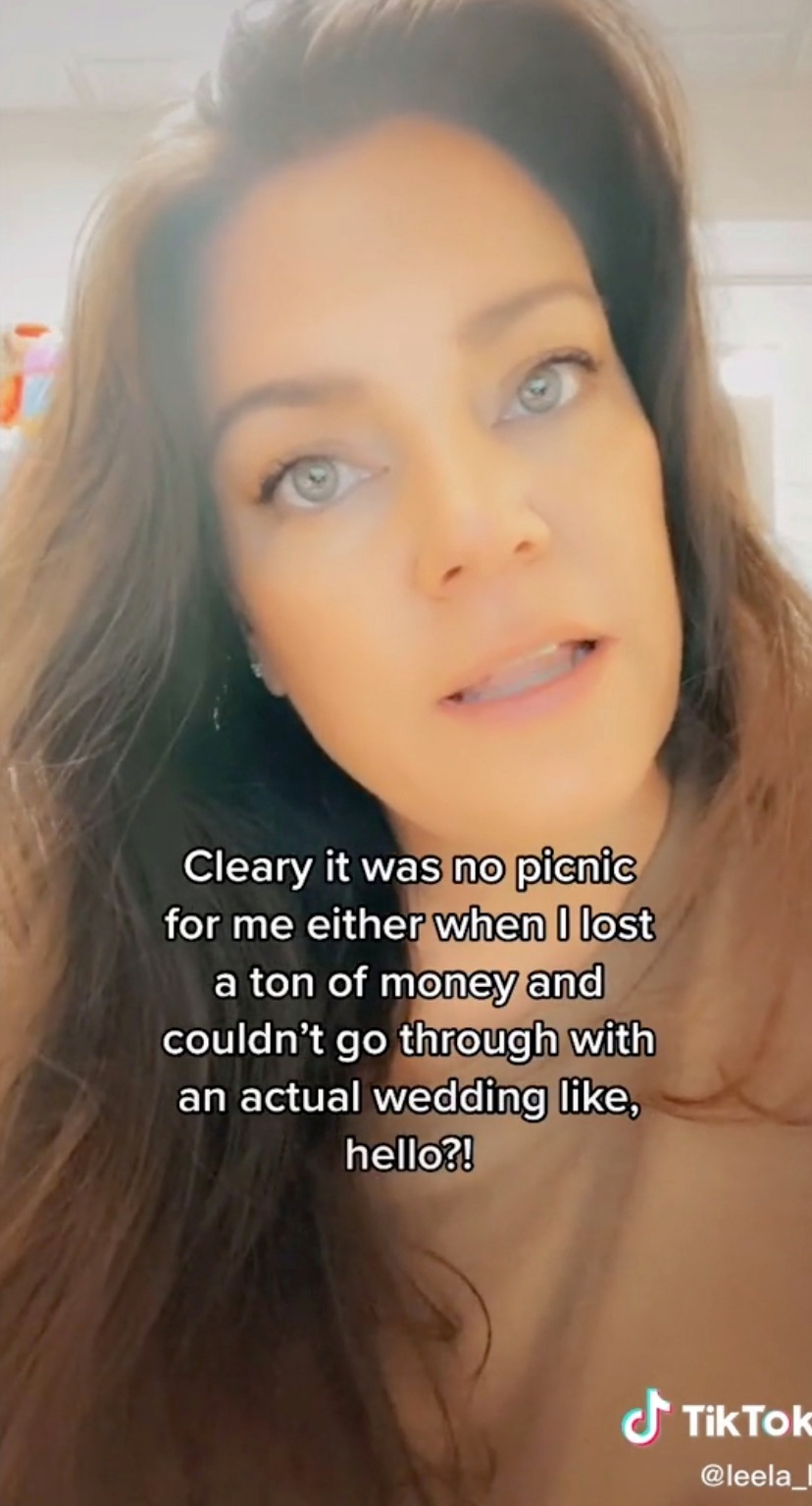 However, she says that she did recognise one picture.

The image was so recognisable because her bedsheets were visible in the background of the picture.

She was able to use this information to get an idea of when he had been searching for other partners.

“Those sheets were kinda new, like a couple months old, so this wasn’t something that was old news”, she says.

Though this story may sound shocking, dozens of commenters said they’d had  very similar experiences – but not all of them made the decision to leave.

“Yep. 100% my story!! Except I married him and stayed ten years. I am so proud of you girl. Thank frigging god you left. GOOD!”, said one commenter.

“This is so common it’s not even funny, you are one of the few who was able to catch it”, said another viewer, while a third wrote: “You saved yourself from wasting years of your life on a person who wouldn’t have been committed to you.”

In other relationship news, this woman reveals super simple hack that will catch out a cheater instantly & all you need is feta cheese.

And this scorned woman warned against getting matching tattoos with your best mate after hers stole her husband.

Plus this woman five strangers to be her bridesmaids- people say it’s weird but she knew she'd’d never speak to her wedding party again.