Busy single mum dresses her son, four, for school while he's still sleeping and VACUUMS dirt off his socks

AS A busy single mum, time is not on Emma Copeland's side.

So the account manager, 37, from Bromley, south-east London, has developed a few hacks for keeping her four-year-old's life in order. 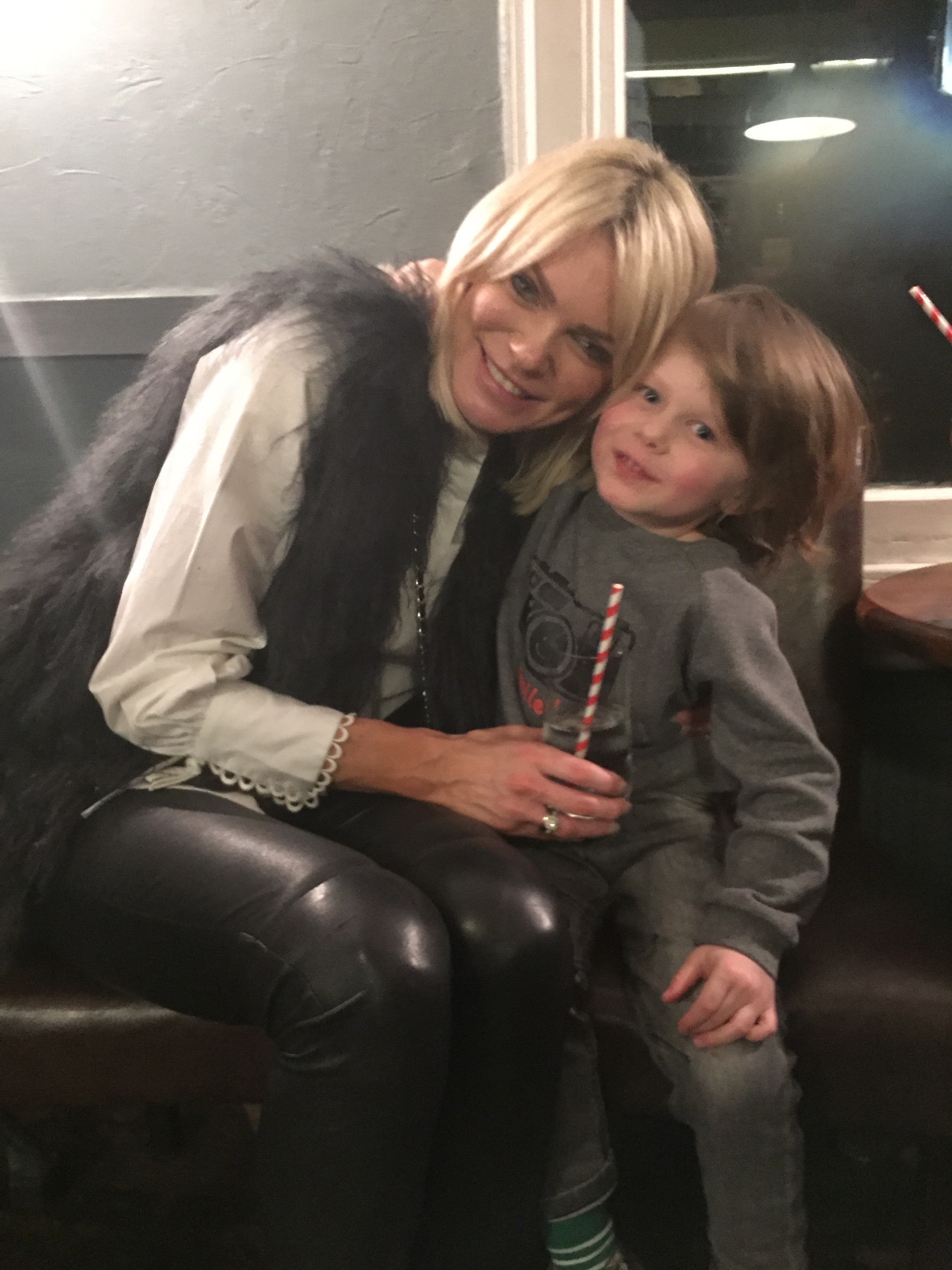 From dressing Luca for school while he's still asleep, to vacuuming dirt off his socks instead of washing them daily, Emma shares her best mum tips – and admits she tries to avoid cooking dinner as much as possible.

For the first few years of Luca’s life, I was a stay at home mum.

But then my partner and I split up after 17 years at the beginning of this year and we moved in with my parents, while I went back to full-time work. 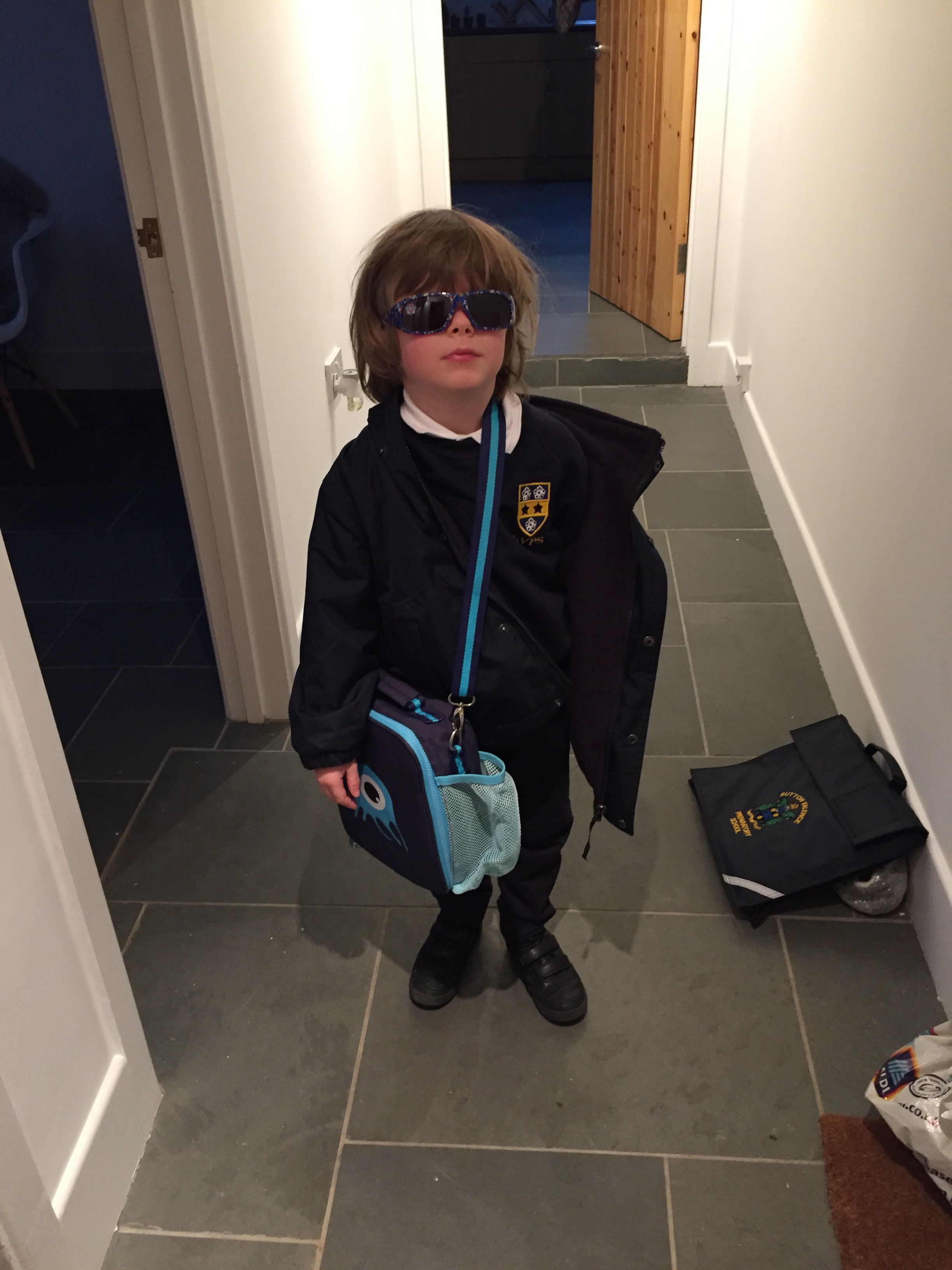 As a single working mum, time is not on my side.

I have to be super organised to maximise the time I spend with Luca and I’m always thinking of shortcuts.

I’ll go into his room at 6.30am while he’s still sleeping and gently get him dressed into his school uniform

Luca’s very slow in the mornings so two or three times a week I’ll go into his room at 6.30am while he’s still sleeping and gently get him dressed into his school uniform.

He’ll moan a little but I’ll just shush him quietly and move his limbs into the clothes. Then when he gets up, he’s already dressed!

NO TIME TO COOK

We don’t really have time for a leisurely breakfast – school is a good half an hour drive away because there’s so much traffic.

Instead of labouring over making toast or pouring out cereal and having all the dirty dishes to wash up afterwards, I’ll buy ready made pancakes or low-fat brioche rolls, decant some hot chocolate into Luca’s flask and then he takes it all in the car. 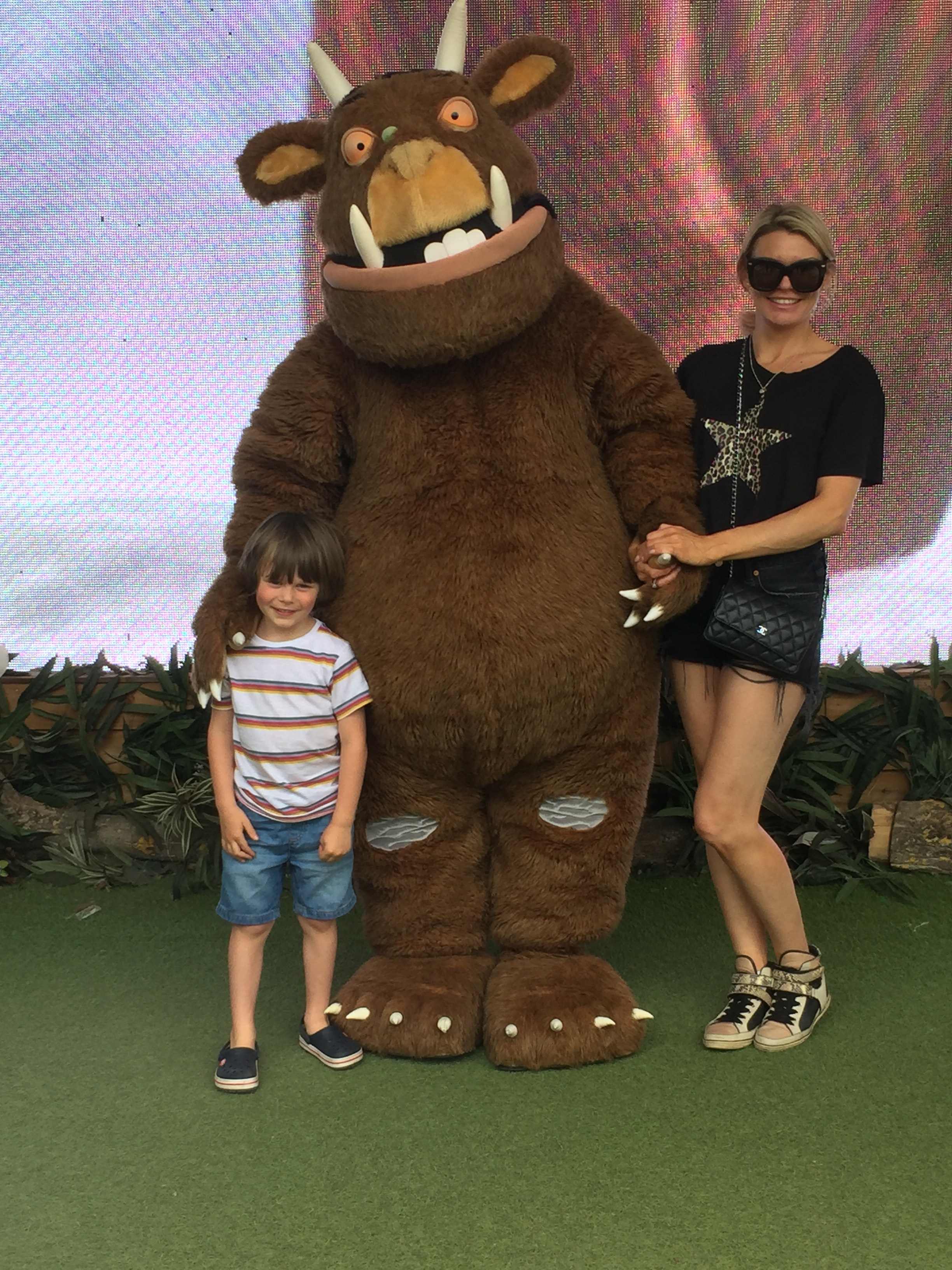 I’m not a big fan of cooking dinner as it’s time-consuming to shop, cook and clean up the mess.

So one night a week we go to our local Harvester for a cheap, quick dinner.

And another night – usually a Friday or Saturday – we’ll have a Chinese takeaway, a KFC or fish and chips as a treat.

I vacuum Luca’s school socks for another day’s wear, instead of washing them, to take off any excess dirt

The rest of the time, I’ll just put on a piece of fish or meat, boil some pasta, microwave mini-potatoes and have some vegetables like peas and sweetcorn.

Breakfast at weekends is often usually spent at Costa or a coffee shop to save on having to wash up any breakfast pots or dishes.

BATH AND BED TOGETHER

Luca and I bath together to save time – and water – and go to bed together at the same time too.

Even when my partner and I were together, Luca and I would co-sleep and my partner would sleep in a separate room.

It saved all the to-ing and froing when Luca inevitably woke up at night and needed soothing and it just meant we all got a good night’s sleep.

Co-sleeping is a great time saver too – one less bed to make in the mornings and fewer sheets to wash!

Now, when I get home from work I’m shattered and after a quick dinner and bath with Luca, I’ll shower, do my teeth, take my make-up off and just climb into bed with him.

I’ll usually read to him for about 30 to 40 minutes, by which time I’m dropping off too.

Of course, the downside of having an 8.30pm bedtime is not having an evening to myself.

But I figure I’d just be watching rubbish telly or doing the washing if I stayed up, and it’s probably better for me to have more sleep.

I have been known to miss important work Whatsapps sent after 8.30pm at night and I can only make my apologies.

Another time-saving trick is vacuuming Luca’s school socks for another day’s wear, instead of washing them.

At first, I did it to get rid of all the dog hair they picked up from our German Shepherd, but now I just do it to take off any excess dirt and lay them out again for the next day of school. 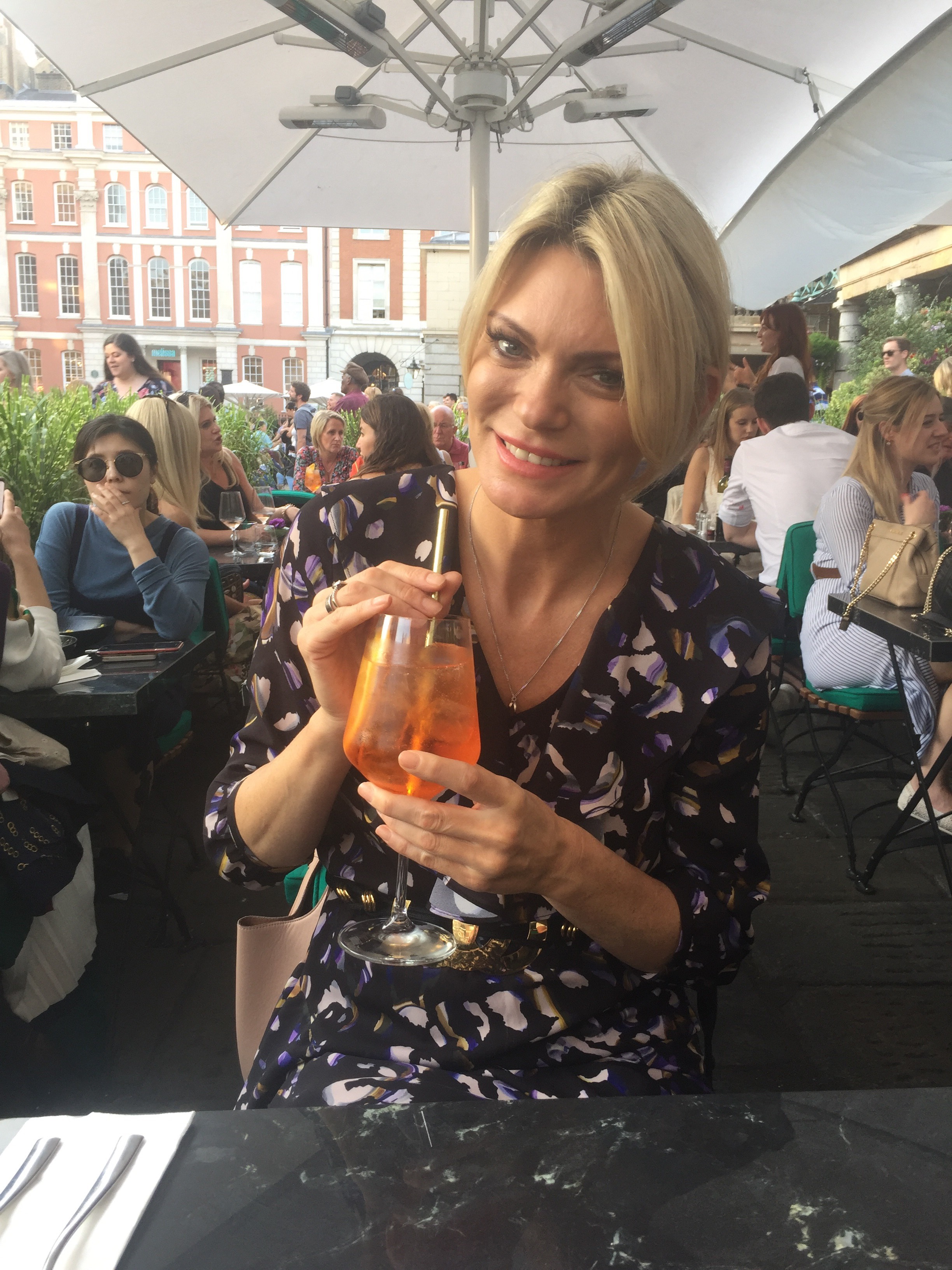 Haircuts are also a place where we save time and money.

In Luca’s nearly five years of life, he’s had no more than four trips to the hairdresser’s as he’s not a huge fan and gets quite agitated. Once, he even screamed the place down.

So now I just let his hair grow long and every now and then cut his fringe out of his eyes.

It means we no longer have to spend time at the hairdressers and I’m saving money too.

I tend to wipe away any small stains on Luca’s uniform to get another day’s wear out of them.

Washing his clothes on a 800 spin then shaking and hanging them up on hangers so there’s no need for ironing also saves time.

I tend to do any vacuuming and house cleaning while Luca’s doing his homework.

These are all a way of life for me. I’m a working single mum and don’t have time to fall out of these regimes.

When we have free time, I want to be able to do the things that Luca loves like going to soft play or bowling or taking the dog for a walk – and not have to be worrying about catching up on washing or cleaning.

The tips really do pay off.

We previously spoke to a mum who doubles up on mattress protectors to save changing her son's bed and makes him take off his muddy clothes in an IKEA bag.