THE Queen turns 94 on Tuesday and in honour of the celebrations, people are calling for the country to join together to sing Happy Birthday to Her Majesty.

In a similar fashion to the clap for the NHS at 8pm every Thursday, it is hoped the nation will unite in a message of solidarity to the monarch. 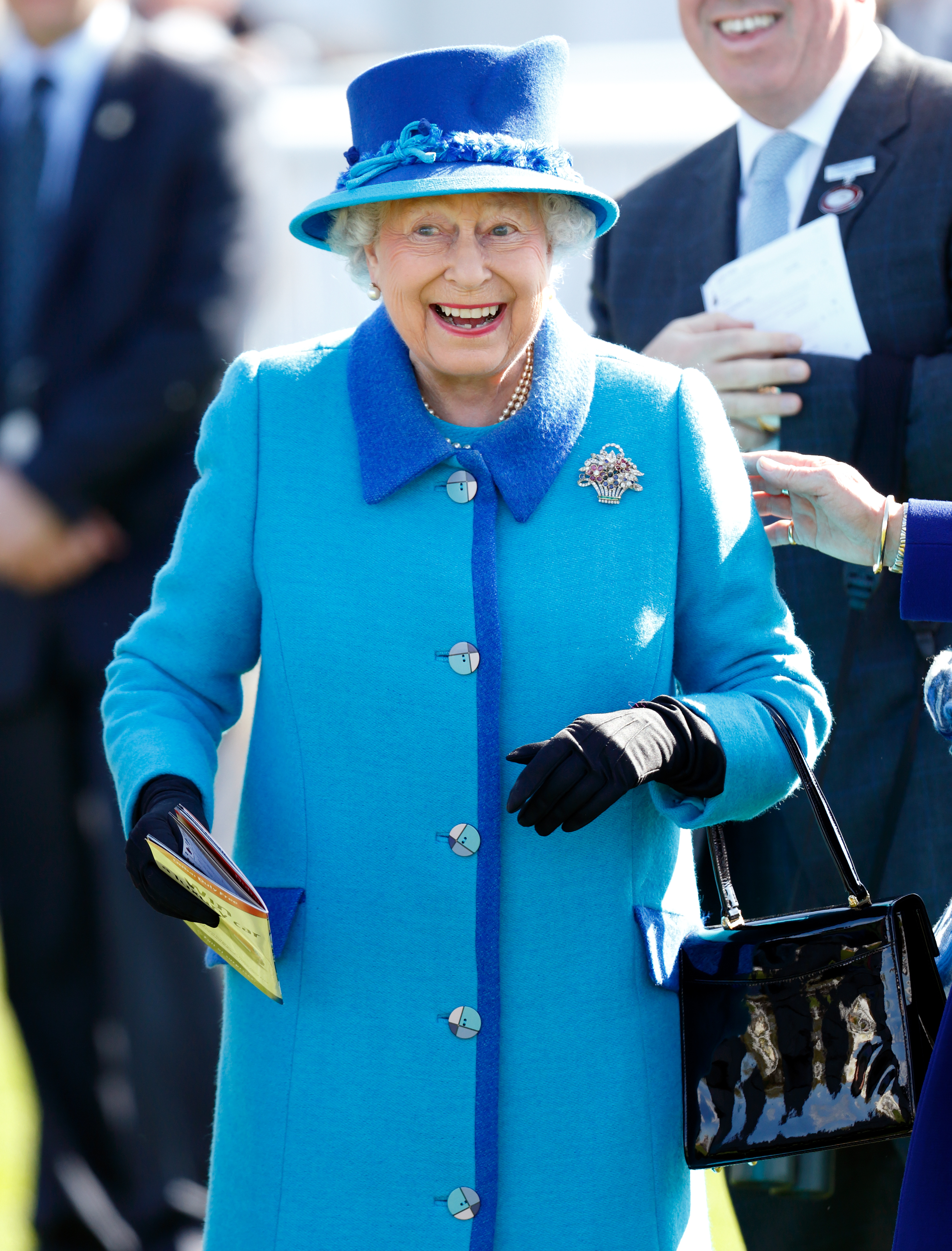 TV presenter Ben Fogle is one of many royal fans taking to Twitter to promote the occasion.

He said: "It is the Queen’s birthday next Tuesday. Let's throw her a surprise.

“At 9am April 21, we are calling on the whole country to sing Happy Birthday from our windows and doorsteps.

“Let our song bring good cheer not just to Her Majesty but to the whole nation. #singforthequeen.”

The Queen has been praised for speaking out to the nation amid the coronavirus crisis in a rare TV address earlier the month. 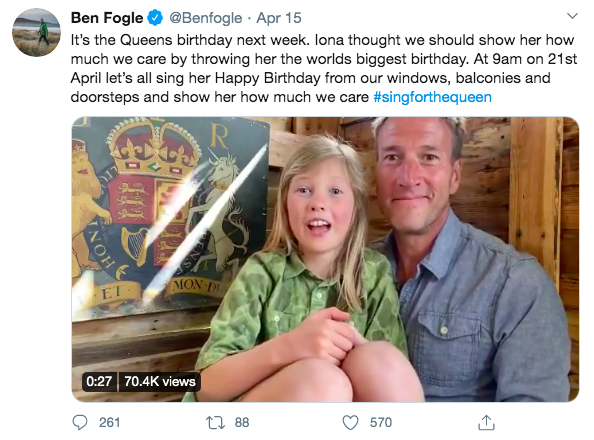 The Queen also gave a poignant Easter address, in which she said: “Easter is not cancelled.

She also told the nation "by keeping apart we keep others safe" as revellers were being told to remain at home to stop the spread during the Bank Holiday heatwave.

This follows the Queen’s annual birthday celebrations being cancelled for the first time in 65 years due to coronavirus fears. 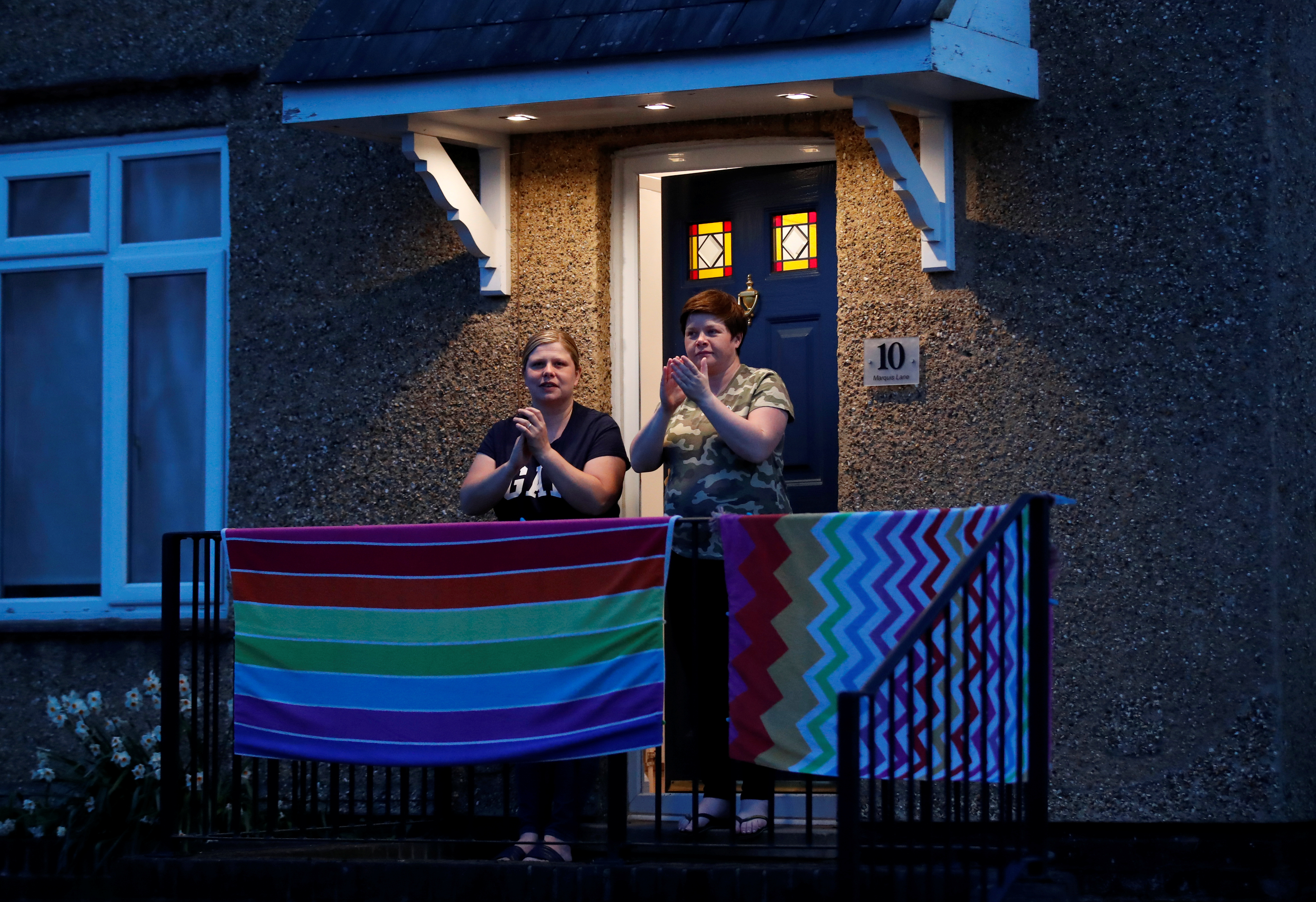 The monarch famously celebrates two birthdays each year, as she was born on April 21, 1926, but officially marks the occasion in June at Trooping the Colour.

Trooping the Colour, which was set to be held on Saturday June 13 this year, will not go ahead in light of the recent outbreak.

In a statement, Buckingham Palace said: "In line with Government advice, it has been agreed that The Queen’s Birthday Parade, also known as Trooping the Colour, will not go ahead in its traditional form.

“A number of other options are being considered, in line with relevant guidance."

Queen sets new precedent and breaks tradition by posting Maundy Money to pensioners due to coronavirus.

The Queen is planning a ‘sweet surprise’ for Charlotte and Louis’s birthdays while in lockdown.