PRINCESS Diana is "the most attractive" royal of all time according to scientific research into the "perfect face" – and Meghan Markle narrowly outshined Kate Middleton.

Diana came the closest to scoring 100% based on the "Golden Ratio" – a system developed by the ancient Greeks to measure physical perfection. 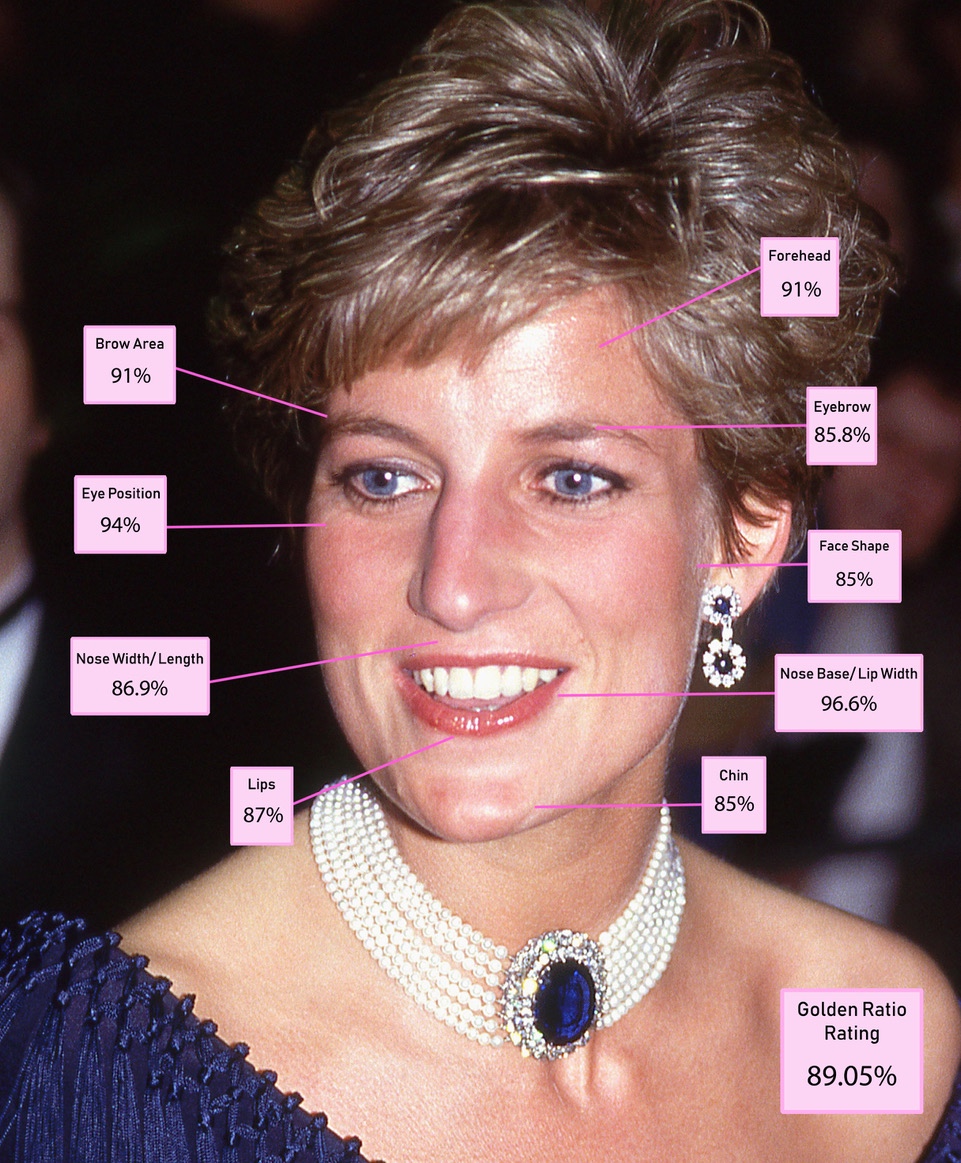 The computerised facial mapping was developed by Harley Street facial cosmetic surgeon Dr Julian De Silva who uses them in his line of work.

They calculated the perfect face shape, including the size and position of the lips, nose, chin and jawline – with Princess Diana's features most closely matching the ideal ratio.

Prince Harry and Prince William’s late mother – who tragically died at the age of 36 -was found to be 89 per cent accurate to the Golden Ratio of Beauty Phi.

Meanwhile, Queen Rania of Jordan, 49, was found to be the most beautiful living royal with a rating of 88.9 per cent. 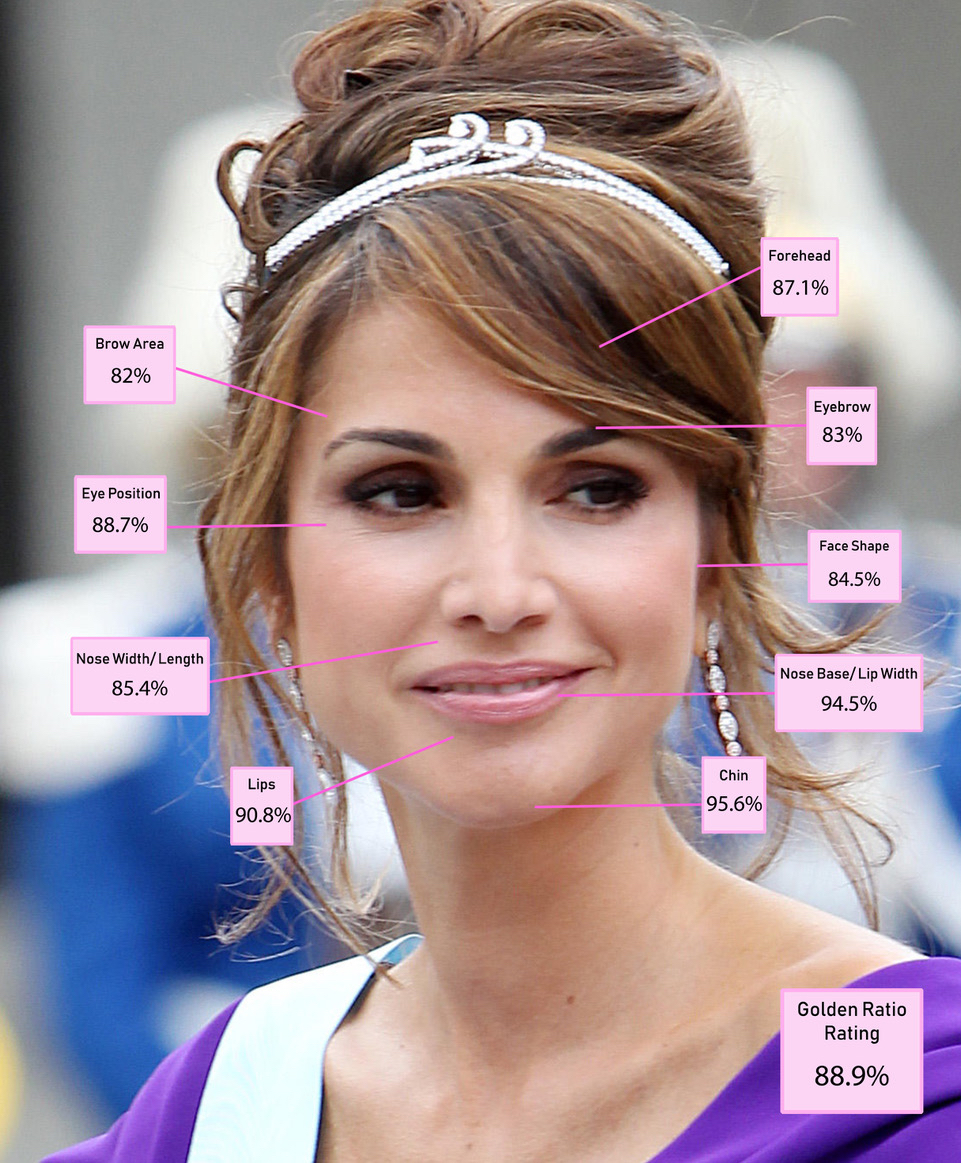 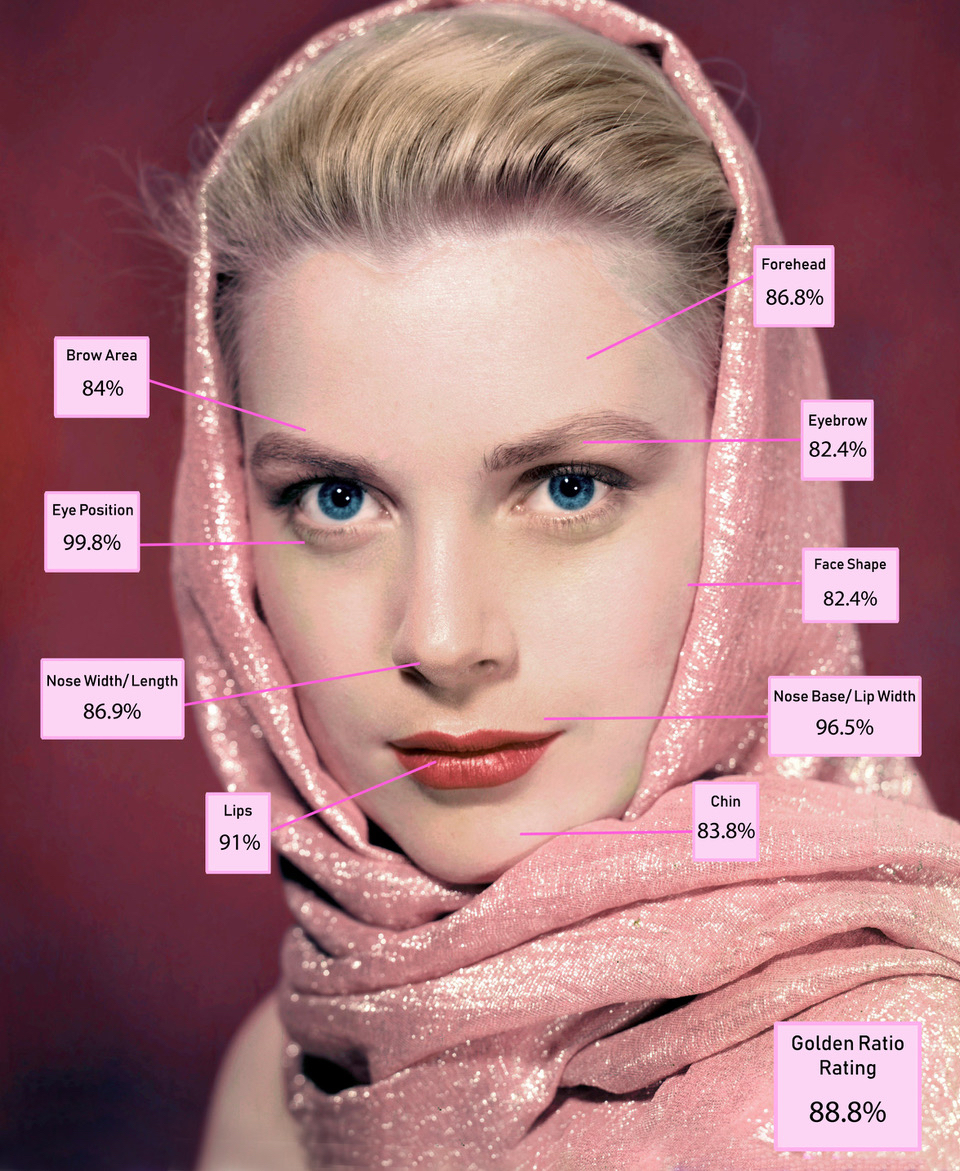 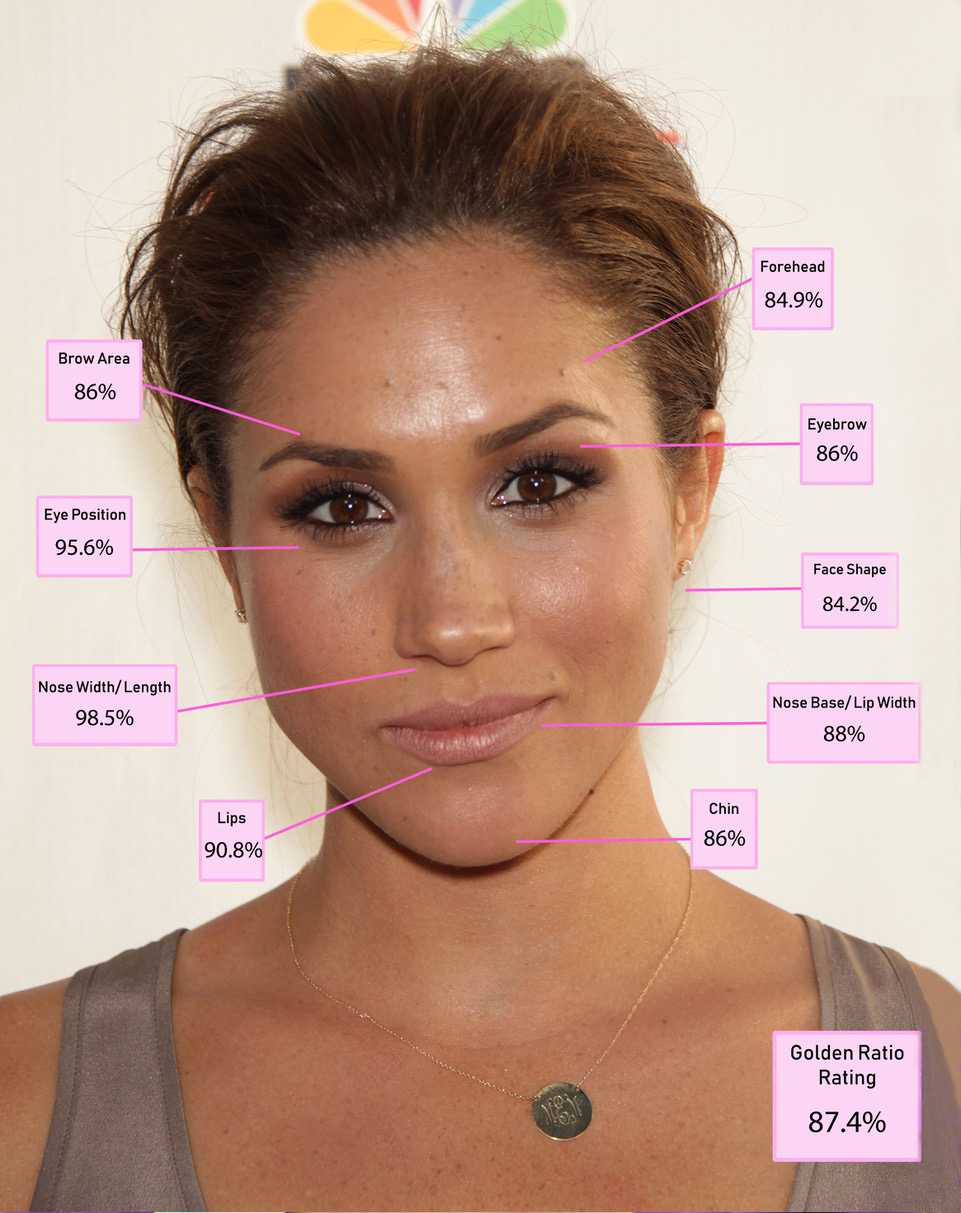 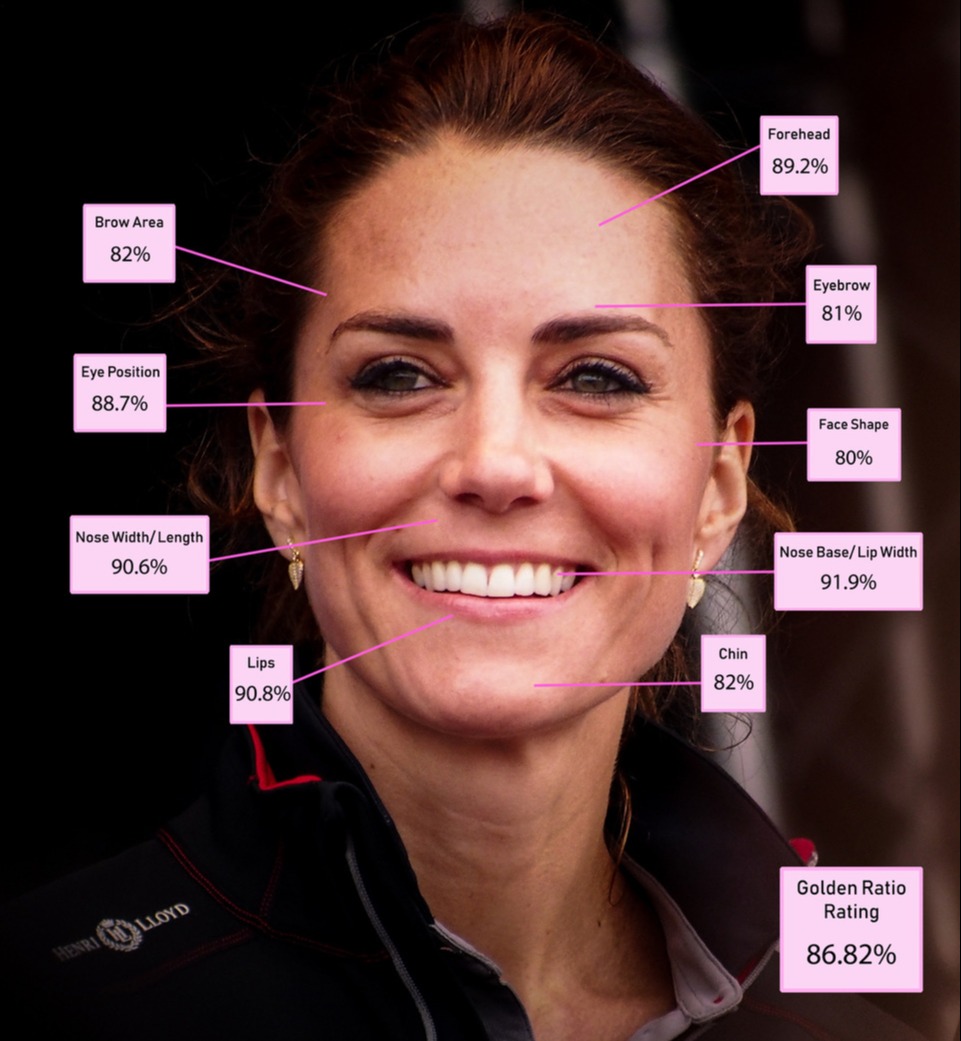 Former Hollywood star Grace Kelly – who became Princess of Monaco by marrying Prince Rainier – had a score of 88.8 per cent which took her to third place.

Meghan Markle followed Grace Kelly with a score of 87.4 per cent – narrowly beating Kate Middleton who was fifth with 86.8 per cent.

In his research, the royals’ eyes, eyebrows, nose, lips, chin, jaw and facial shape were measured to see who came closest to the Greeks’ idea of physical perfection.

"But when measured against the Greeks’ Golden Ratio of physical perfection, Princess Diana comes out on top. 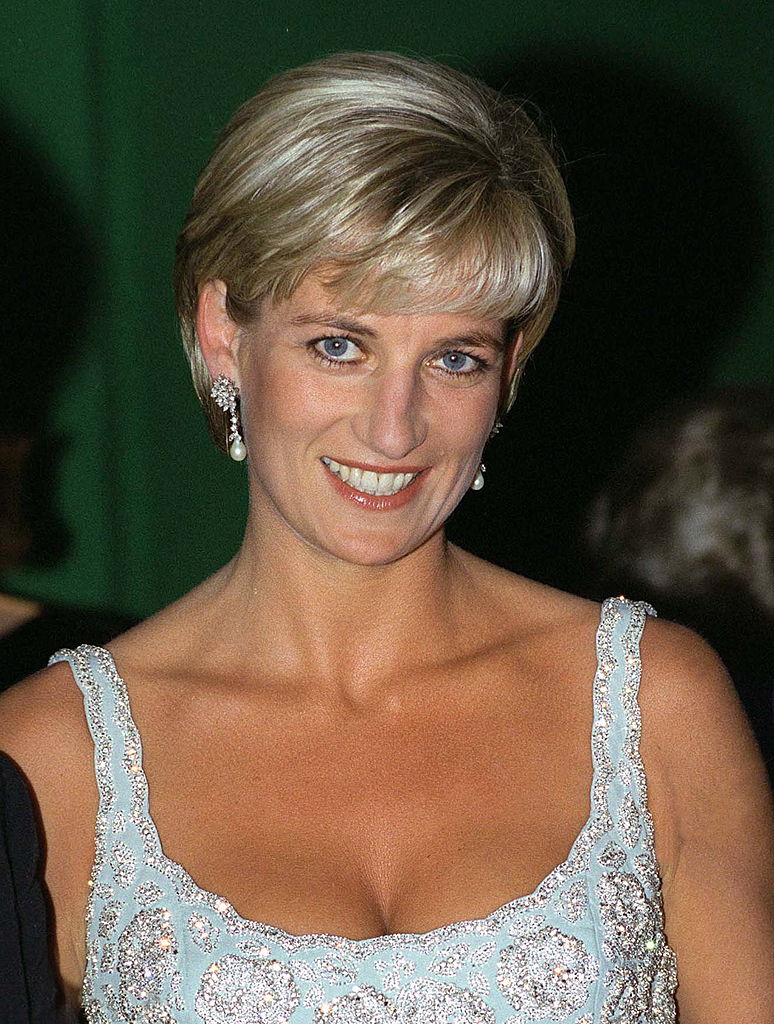 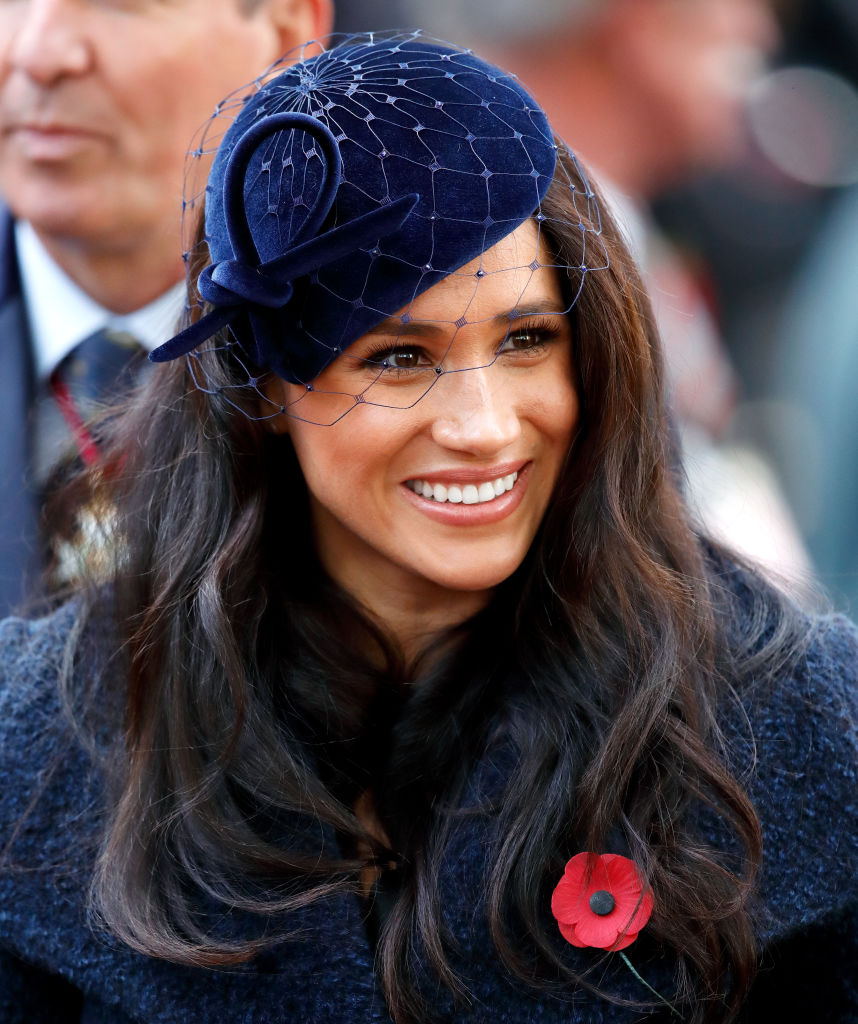 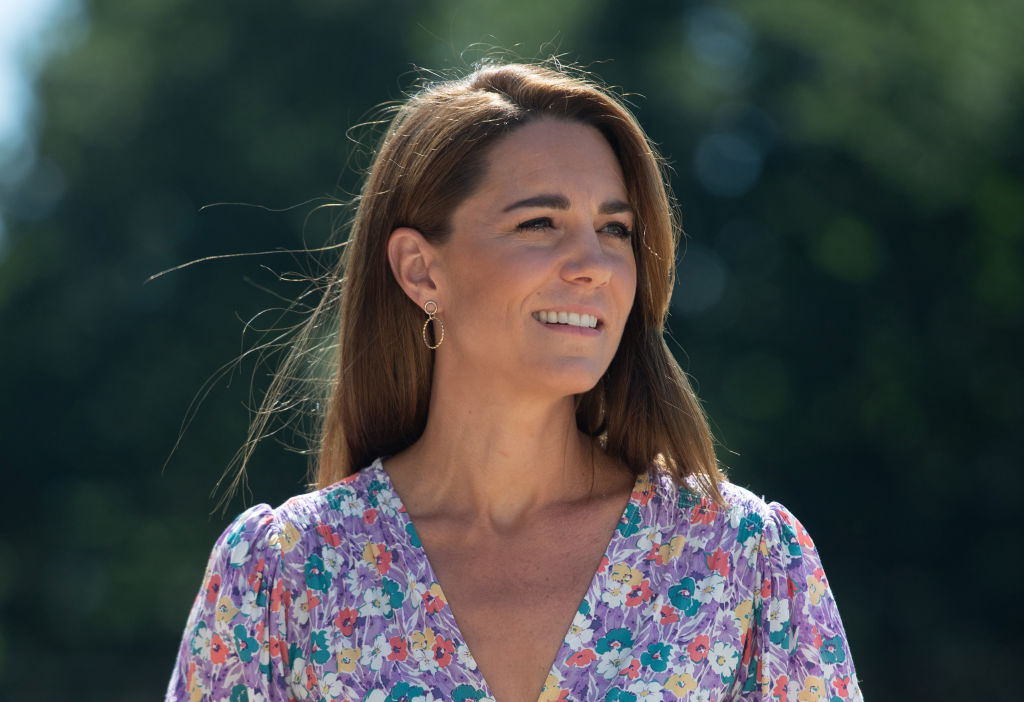 “She was several points ahead of Meghan and Kate and just pipped the stunningly attractive Queen Rania to the title of most beautiful royal of all time.

“Diana scored highly for her face shape, the width of her nose, her brow area and her eyebrows. Her lowest scores were for her chin and lips."

The 'most attractive' royals according to 'Golden Radio' theory

Dr De Silva said: "Princess Diana was a very narrow winner – there was less than 1% between her score and those of Queen Rania of Jordan in second and Princess Grace who was a very close third.

"Diana scored highly for her face shape, the width of her nose, her brow area, her forehead and her eyebrows – which all got the top scores.

"Her lowest scores were for her chin and lips. Her lips are a little thin and ill-defined and her chin is less classical than some of the other women."

Dr Julian De Silva said: "Queen Rania is the most beautiful living royal and a stunningly attractive woman. She had the highest marks of all for her classically shaped chin and also scored highly for her lips. She was marked down for her nose width and her brow area."

Dr Julian De Silva said: "Princess Grace has a timeless beauty and had the highest scores for her eye spacing and her eye position is almost perfect with a score of 99.8%. Her stunning lips also scored the highest. She lost marks for her chin which is a little indistinct."

Dr Julian De Silva said: “Meghan has beautiful facial symmetry and gets closer than any other princess to having what the Greeks considered the perfect face. Meghan has an almost perfectly shaped nose with a 98.5% score, her eye position is exactly right and she has a gorgeous V-shaped or heart-shaped chin which is the shape women most covet."

Dr Julian De Silva said: “Kate stands out for having a perfect gap between her nose and lips and very strong eye spacing. She was marked down for having a weaker chin and jawline than Diana. Nevertheless, she is a striking woman and her scores mark her out as one of the most beautiful women in the world.”

"But she was marked down for having a weaker chin and jawline than the other royal princesses," he added.

Last year, Dr De Silva used the "Golden Ratio" technique on celebrities – and claimed Bella Hadid was the "most beautiful woman in the world".

The supermodel was found to be 94.35% accurate to the Golden Ratio – just a few percentage points ahead of Princess Diana.

And Kate Middleton was initially ‘shy’ on Zoom chats but has ‘come into her own’ during virtual calls, a royal expert claimed.

Plus Meghan Markle is worried about how Archie will make friends as she’s too famous for Mummy & Me classes, a friend has claimed.