Fran Drescher Brings Back Her Iconic Moschino Vest From ‘The Nanny’ 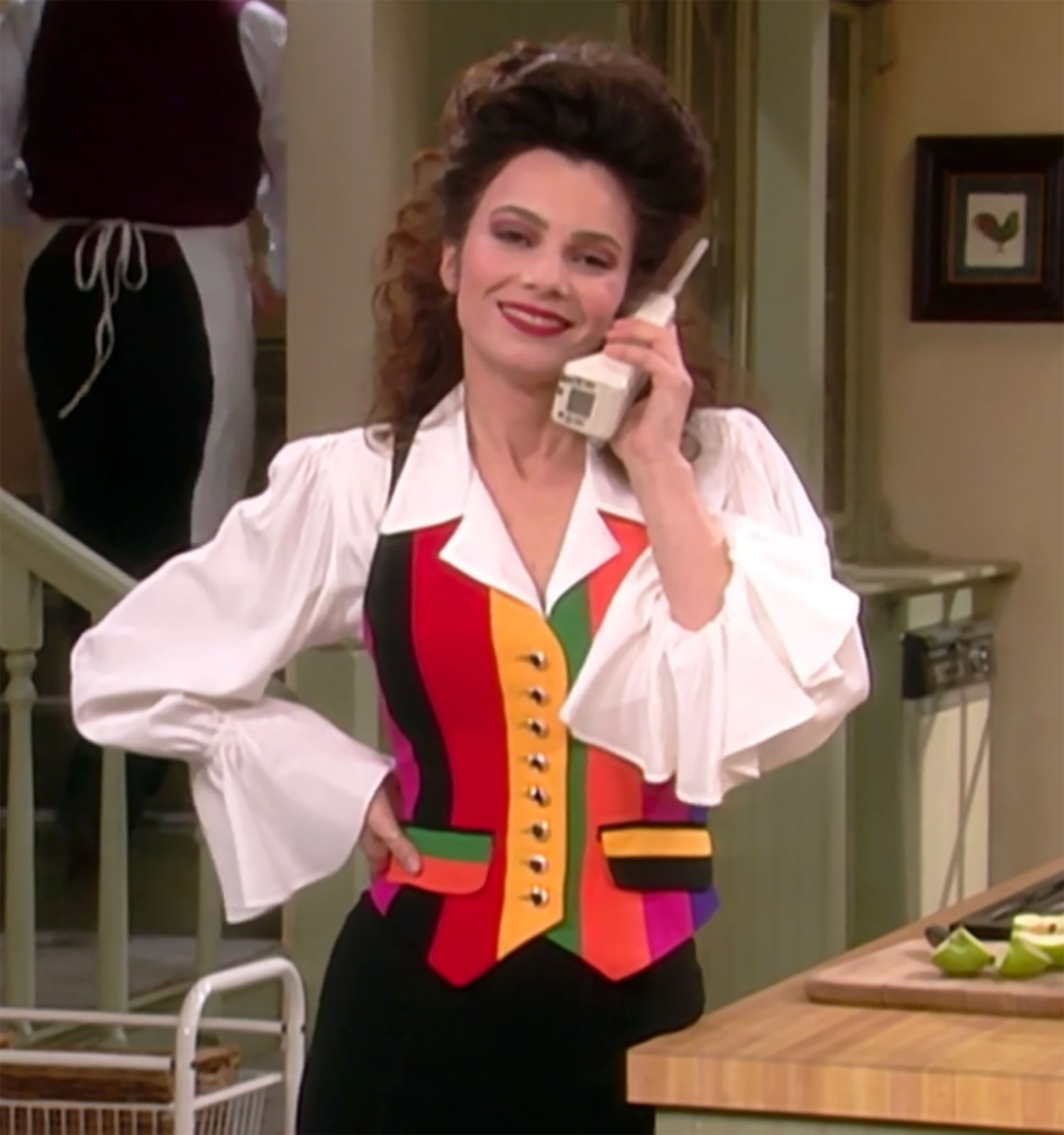 She’s got style, she’s got flair! Fran Dresher had quite the flashy fashion sense during her run on The Nanny, which aired from 1993 to 1999.

While her character Fran Fine had an affinity for leopard print, big hair and, of course, red dresses, one of her most famous looks came in the form of a rainbow striped Moschino vest, which she wore a few different episodes throughout the series.

To fans surprise, the 63-year-old actress revealed that she not only still has the vest stowed away in her closet, but she can still rock it — 28 years later! 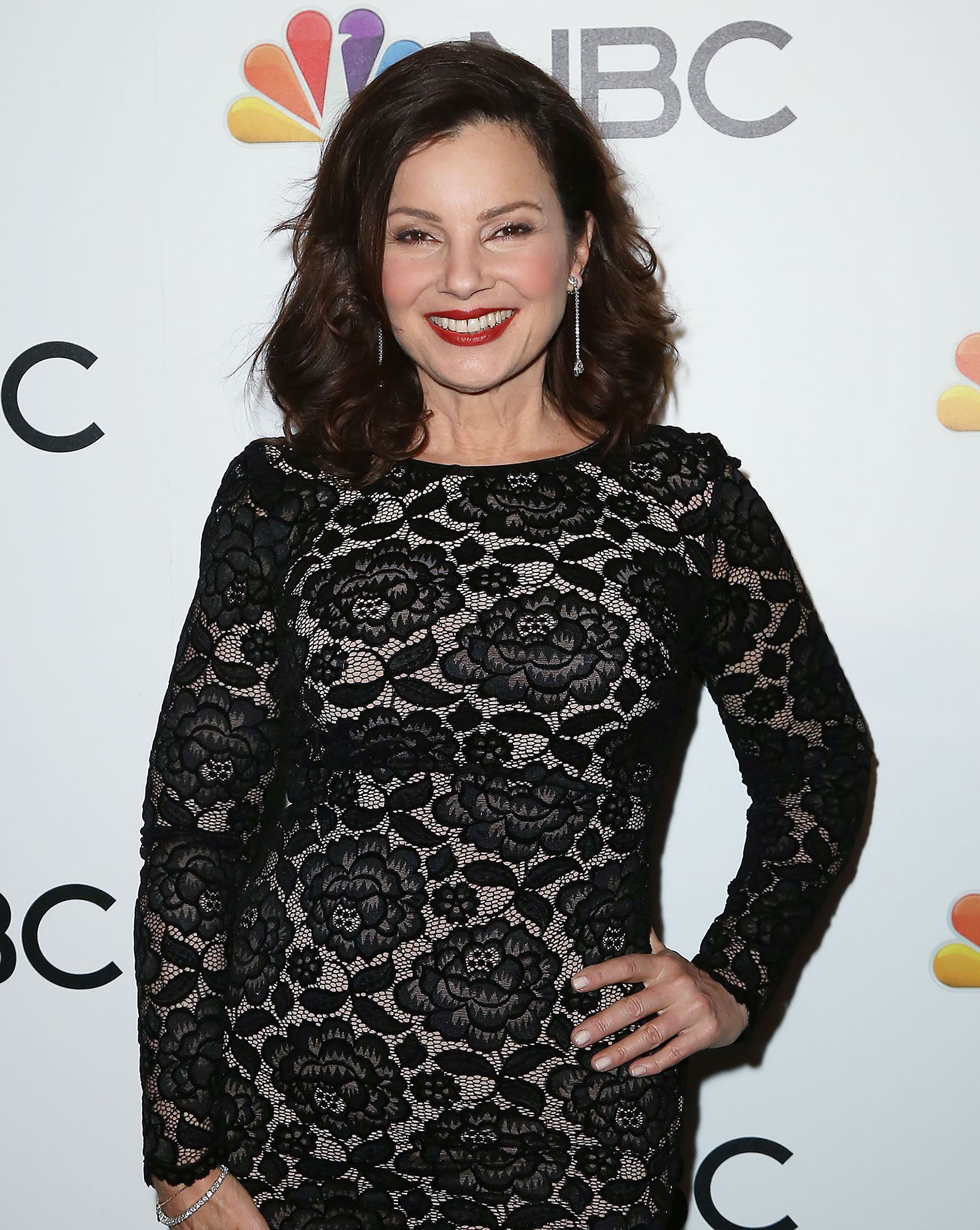 In the accompanying photo, the star looked straight out of the Sheffield’s house, wearing a tight black turtleneck underneath the designer vest. She even styled her hair and makeup in a very Fran Fine way, embracing brown lip liner, structured brows and a smoky eye.

TV Reboots and Revivals: A Full Guide to What’s Coming

Fans obviously freaked out the second they caught wind of the iconic throwback picture.

“Is this THE vest????😍😍😍 ,” one fan questioned. Thankfully, other fans were able to confirm that it was, in fact, an outfit repeat. “You don’t age! Omg the same vest,” another said.

Other couldn’t get over how good Drescher looked in the photo. “Ms. ‘Damn you’ Fine,” one of her 549,000 followers chimed in. Someone else added: “Looking wonderful as ever in that vest, Frannie❤️❤️❤️🔥.”

Clearly, the outfit stood the test of time. And it’s all thanks to costume designer Brenda Cooper, whom the Happily Divorced actress hand-picked to design her wardrobe at the time.

Promenades! Balls! The Best ‘Bridgerton’ Dresses and Suits From Season 1

“The costumes on The Nanny fast became as big a star of the show as the Nanny herself,” Dresher told The Huffington Post in 2018. “Her [Cooper’s] brilliant eye for design, color, coordination and her ability to bring both style and wit to any outfit won her a well-deserved Emmy.”

For her part, Cooper would look through clothing at Neiman Marcus, Dolce and Gabbana and Moschino to nail the character’s one-of-a-kind style.

“Usually you’re told the look. Fran and I had a relationship where she just put it in my hands and I knew I wanted to make a difference,” Cooper told the outlet at the time. “Clothing is incredibly important and I think sometimes in the industry it’s not treated with the importance it deserves. I wanted to make a statement. I wanted to show that a wardrobe play an important role in the story.”