She was the star who found fame aged 11, spent her teenage years performing at prestigious concert halls – and racked up a £25million fortune in the process.

But now singer Charlotte Church is eyeing up her first headline gig in two years – at a Pontins Bingo weekend. 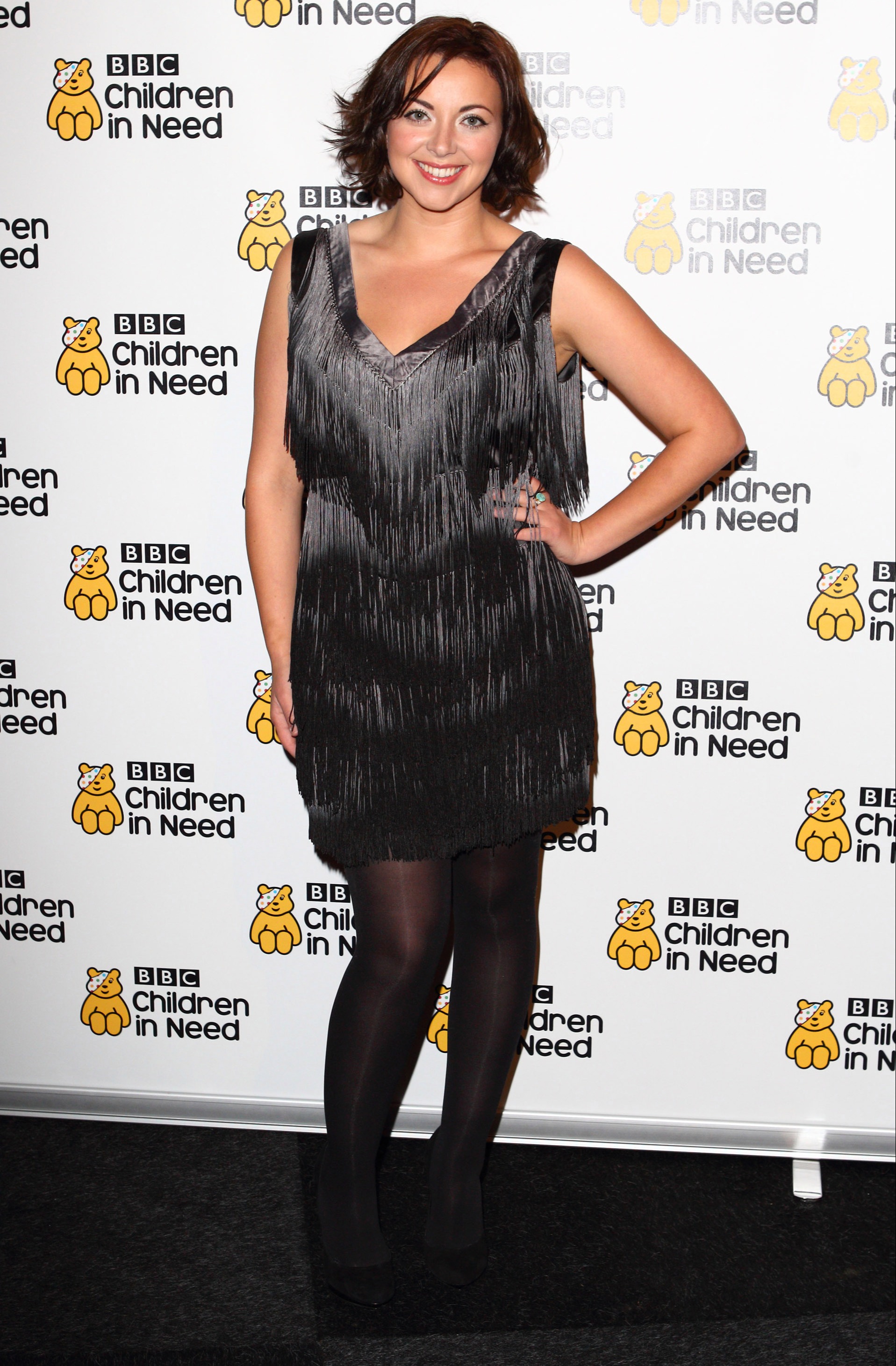 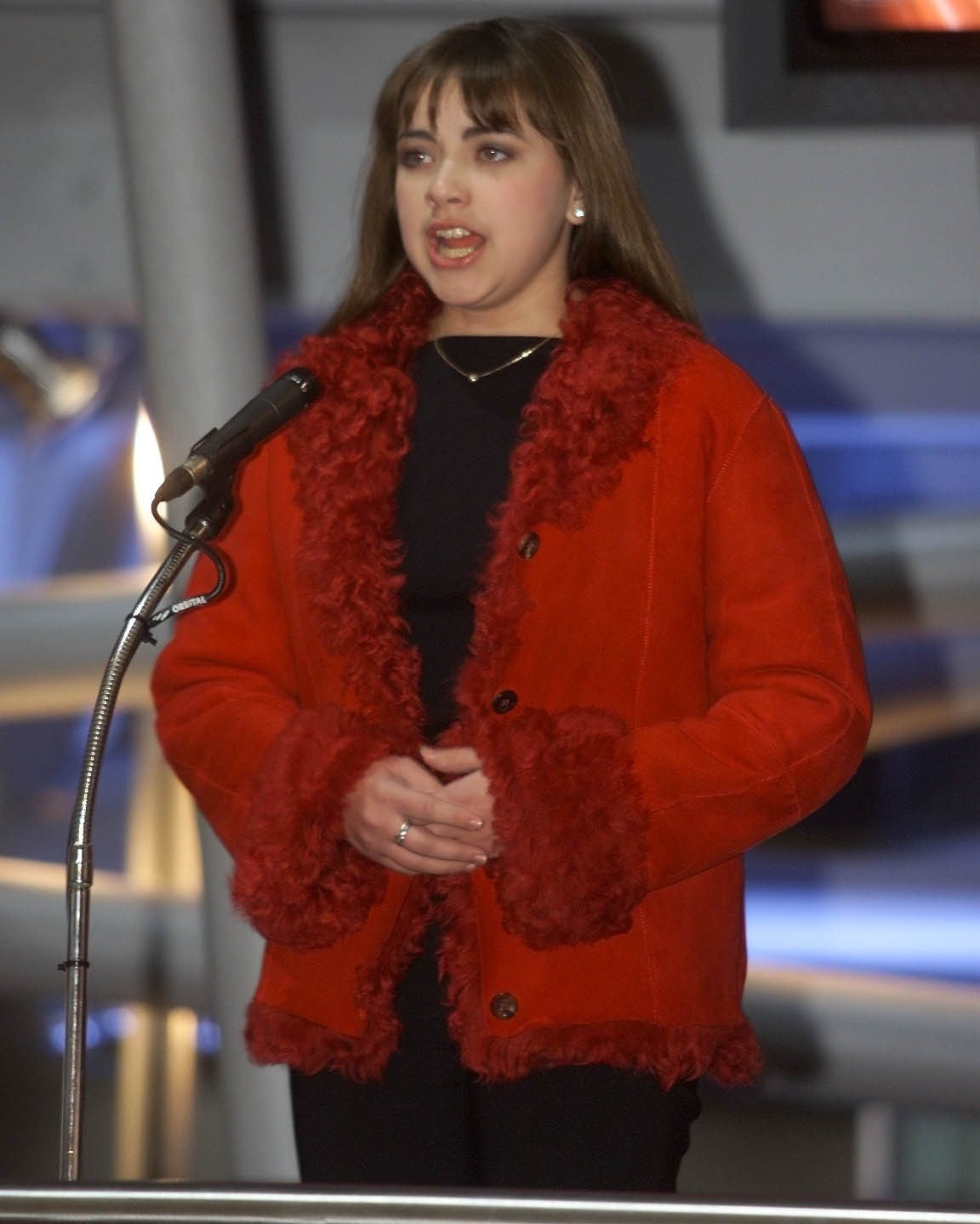 The classical crooner, now 35, hopes to revive her musical career in front of bingo lovers and bluecoats in Wales this September.

Cardiff-born Charlotte has previously claimed she would “always have to work” to fund her “lifestyle” and is now reported to be worth £5.6m – just a quarter of her once vast fortune.

So where did her money go?

It was singing Andrew Lloyd Webber’s operatic hit Pie Jesu on This Morning aged 11 that propelled Charlotte to go on to sell more than 10 million records.

Charlotte was able to access her millions when she turned 18 – after raking in a fortune from her six years performing all over the world and in front of President Bill Clinton, Pope John Paul II, the Queen and Prince Charles.

In a 2004 BBC interview, when Charlotte was 18, she vowed not to get carried away by her massive fortune – which her mother said was around £7m. 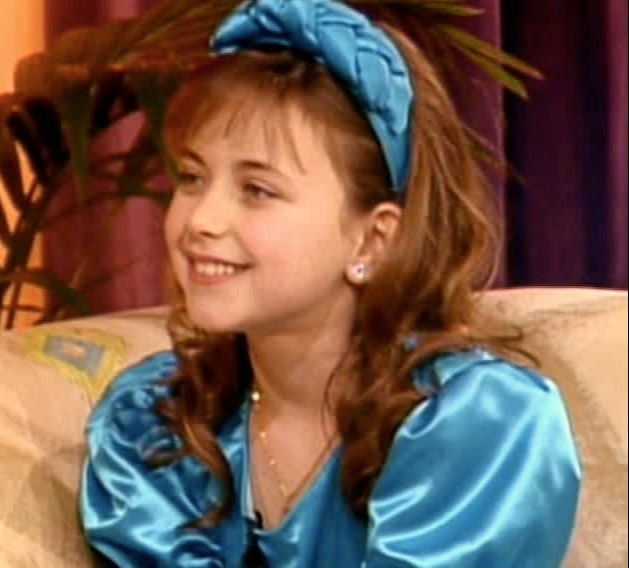 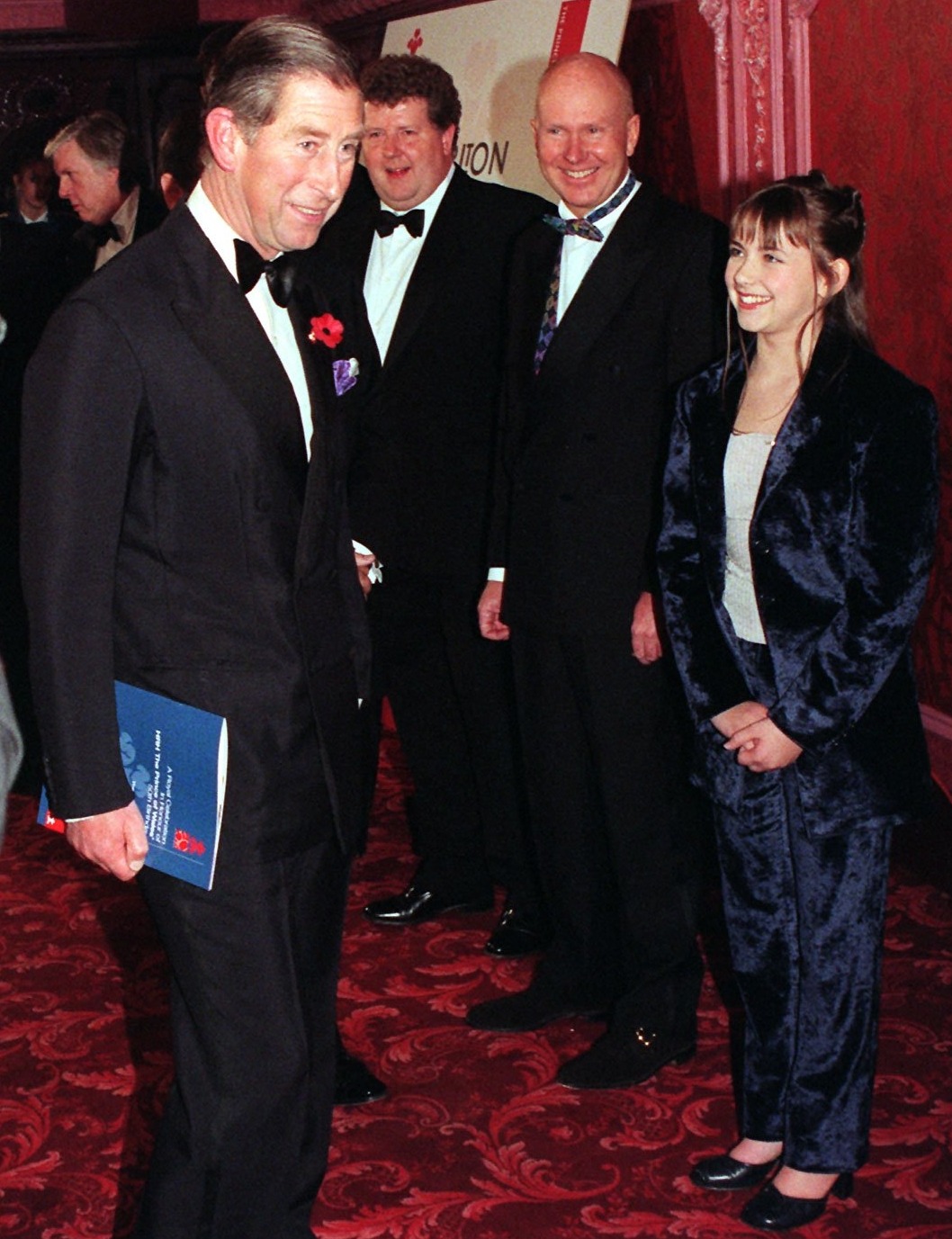 But the singer also claimed to be eyeing up some lavish purchases including a Mini Cooper convertible.

Charlotte also told reporters that she longed to buy a £1m ruby-encrusted bra to mark her 18th birthday.

While it’s not known whether she purchased the bejewelled item, her parents kept her grounded with modest birthday gifts including a CD player, some clothes and jewellery. 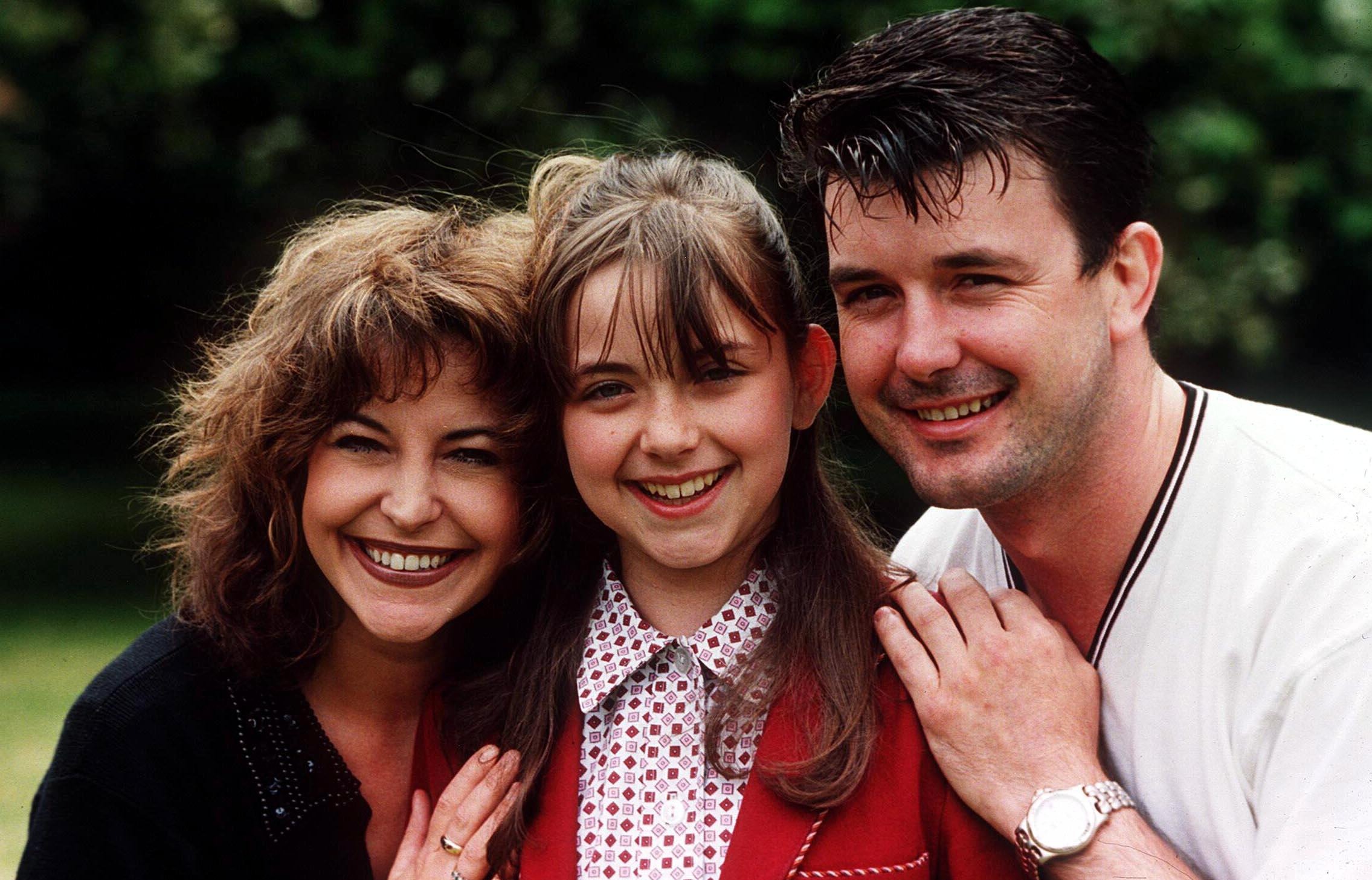 That same year, the singer took a group of girlfriends away on a week’s holiday in Ibiza.

Hello! magazine reported that she splashed more than £10,000 on the trip to Spain’s party capital where she and friends enjoyed nightlife into the early hours.

During the trip, Charlotte didn’t hold back – paying for a private villa for them all to stay in and a full-time personal chauffeur to take them around. 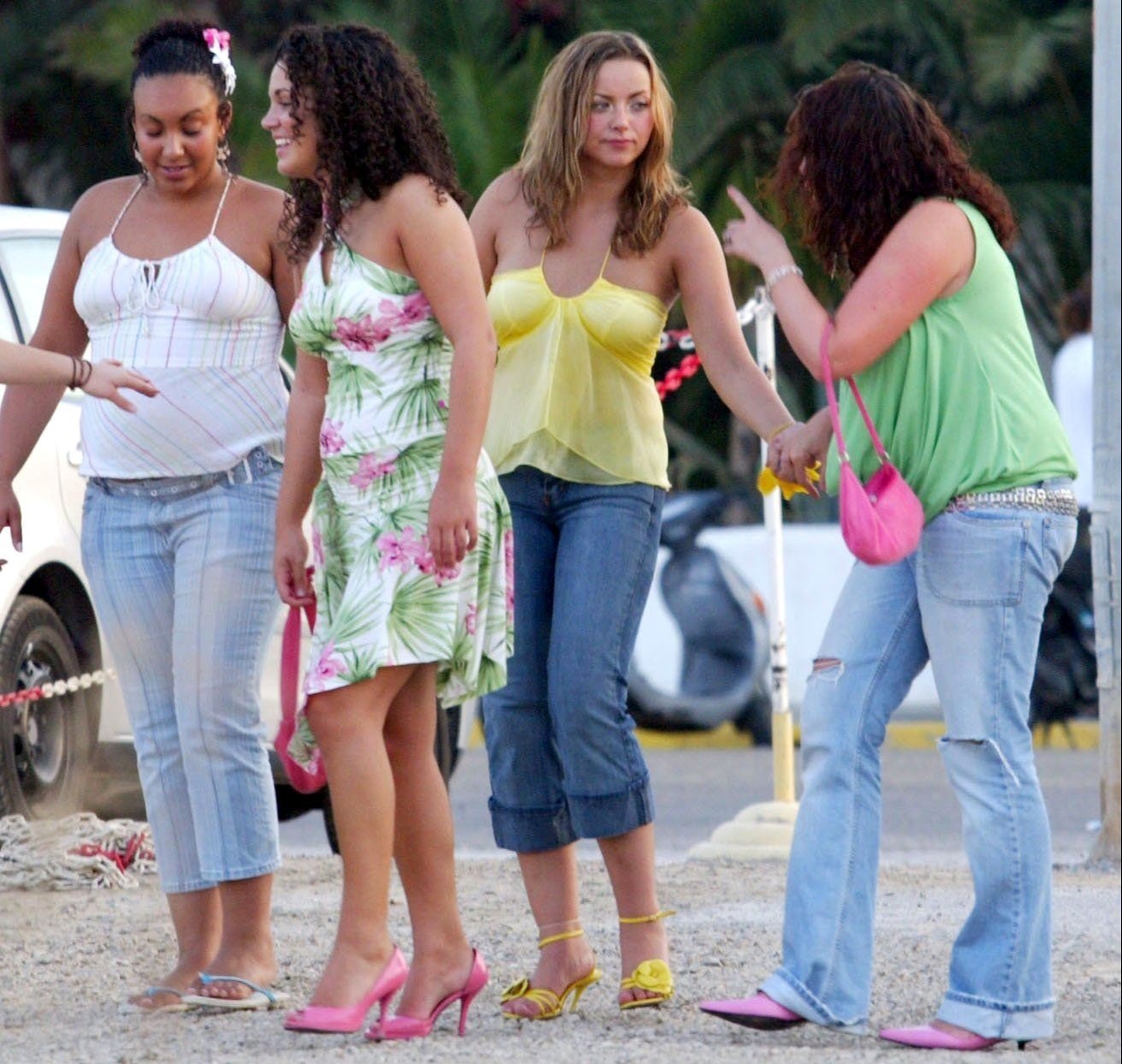 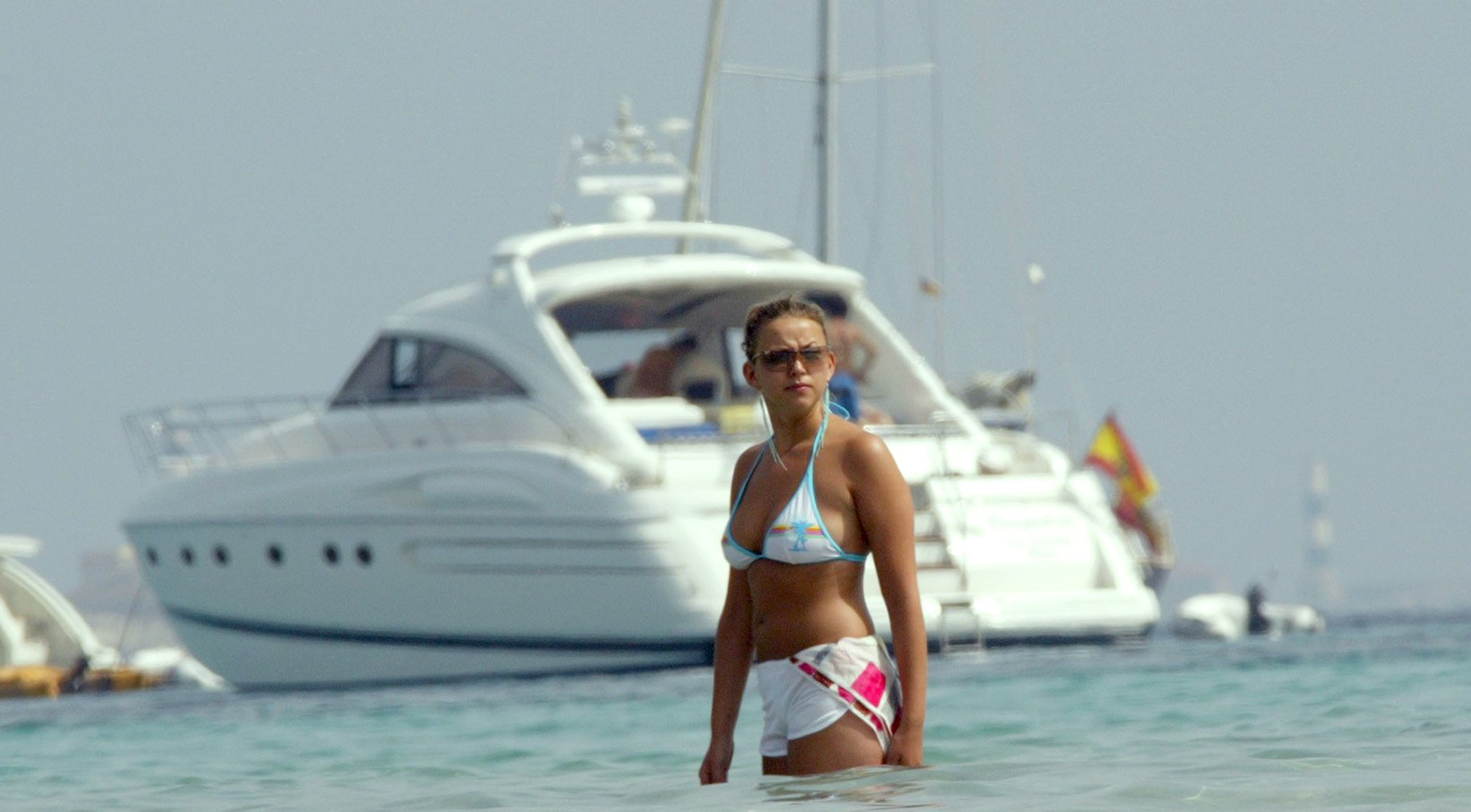 She said at the time: “I’m just here on a girlie holiday, I’m having a really good time.”

A source told The Sun that she was “very generous” during the holiday and would “buy all of the drinks” whenever pals went out.

In the years that followed, Charlotte was snapped sipping Champagne and on several occasions appeared to fall asleep in bars. 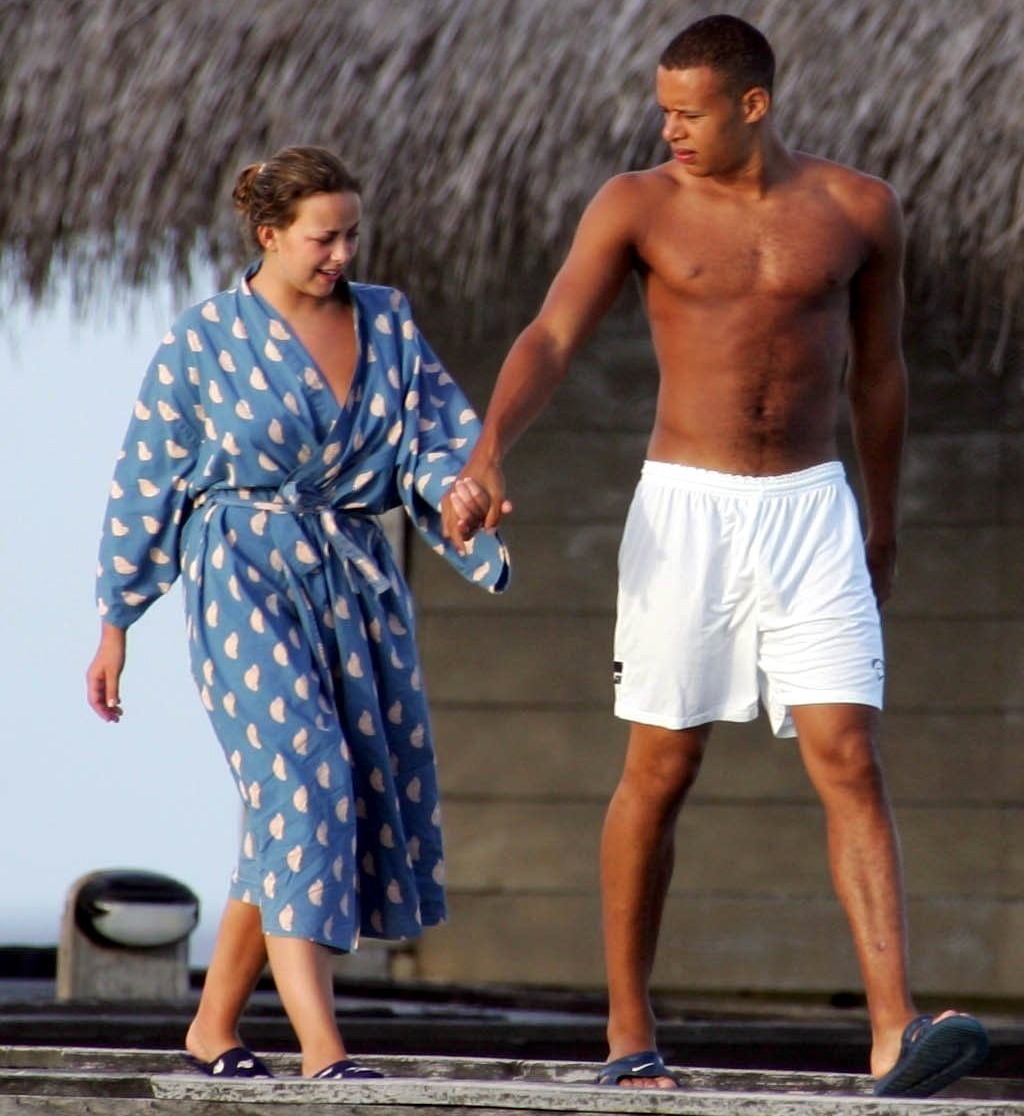 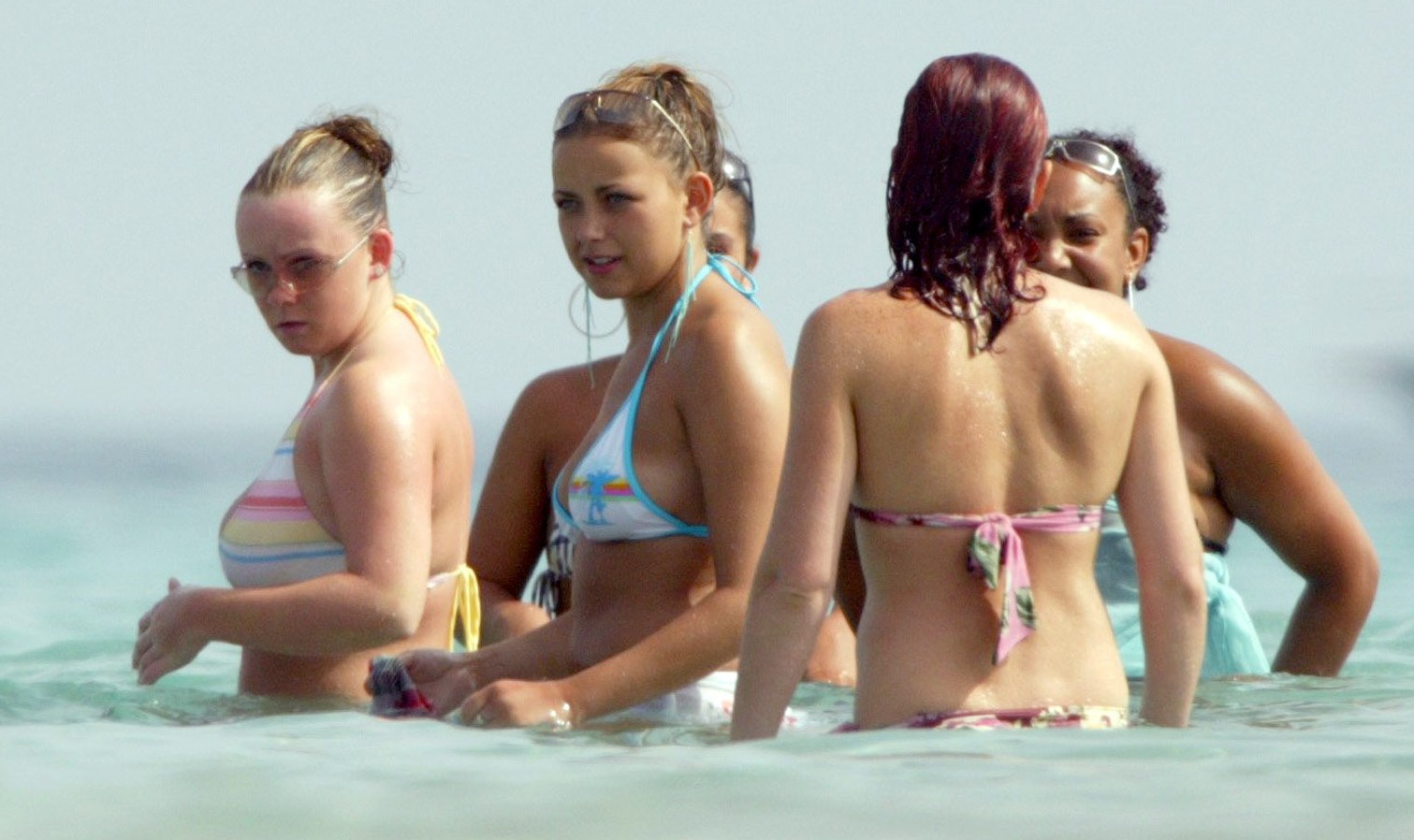 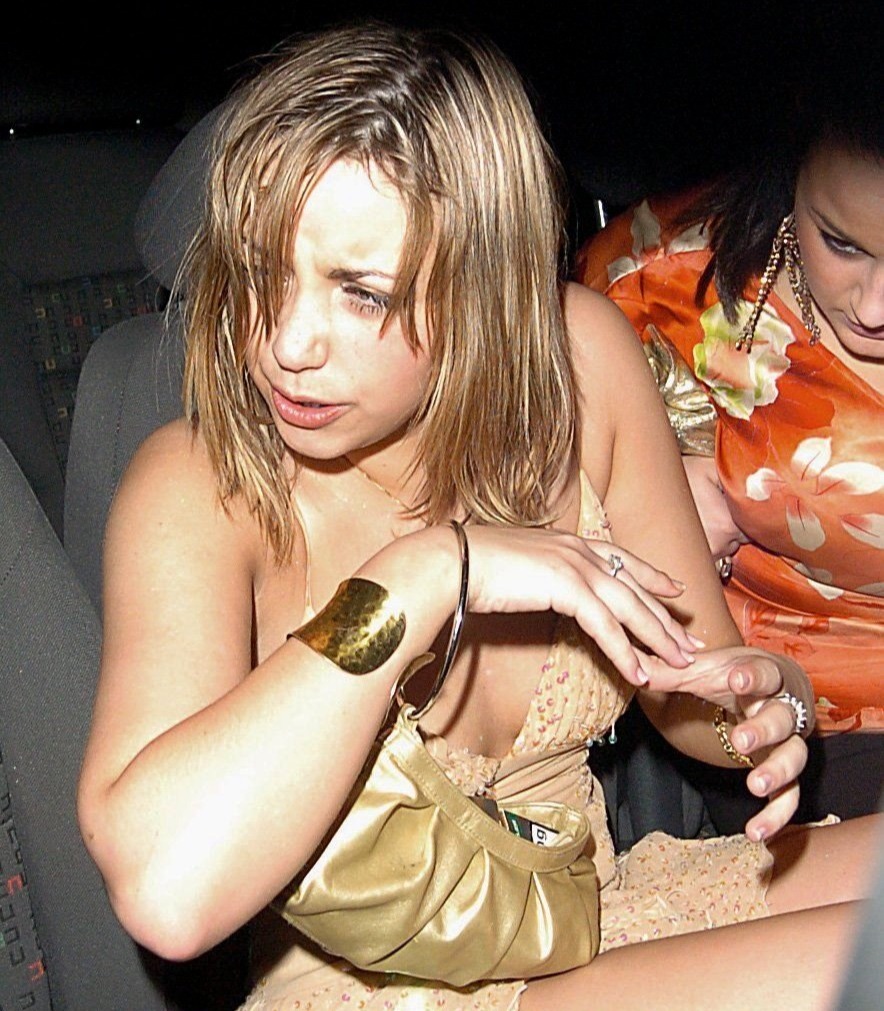 MANSIONS AND A YACHT

The couple then purchased a lavish manor sat on 20-acres of land in the Vale of Glamorgan – now reported to be worth £2.5m.

Charlotte and Gavin, who split up in 2010, had a bar at the bottom of their garden where they indulged in drinking sessions, according to the Daily Mail.

They were dubbed the ‘Posh and Becks’ of rugby and at one point owned a £800,000 yacht, which was moored in Swansea Marina.

In 2013, Charlotte bought her ex a five-bedroom property so that he could live closer to their children, Wales Online reported. 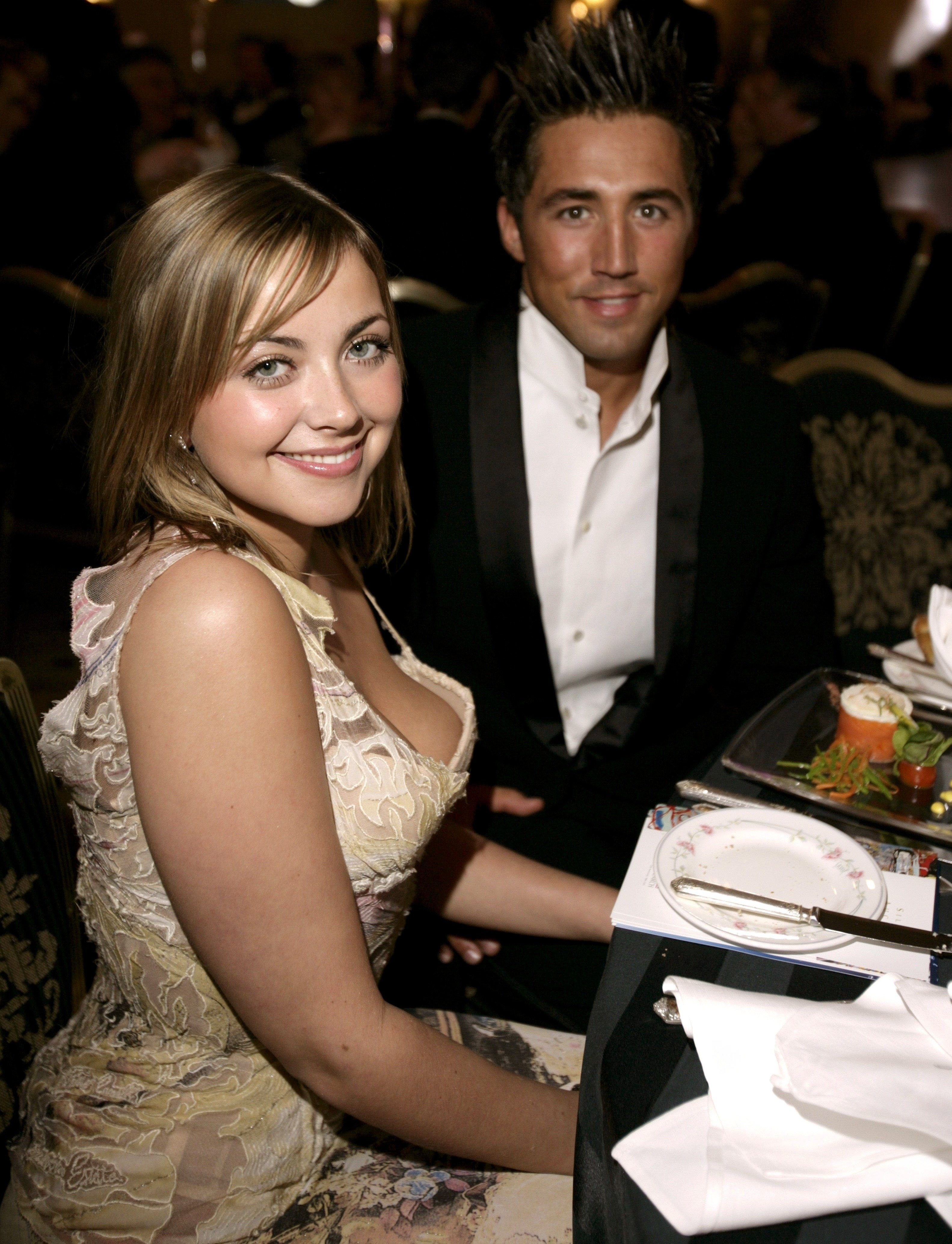 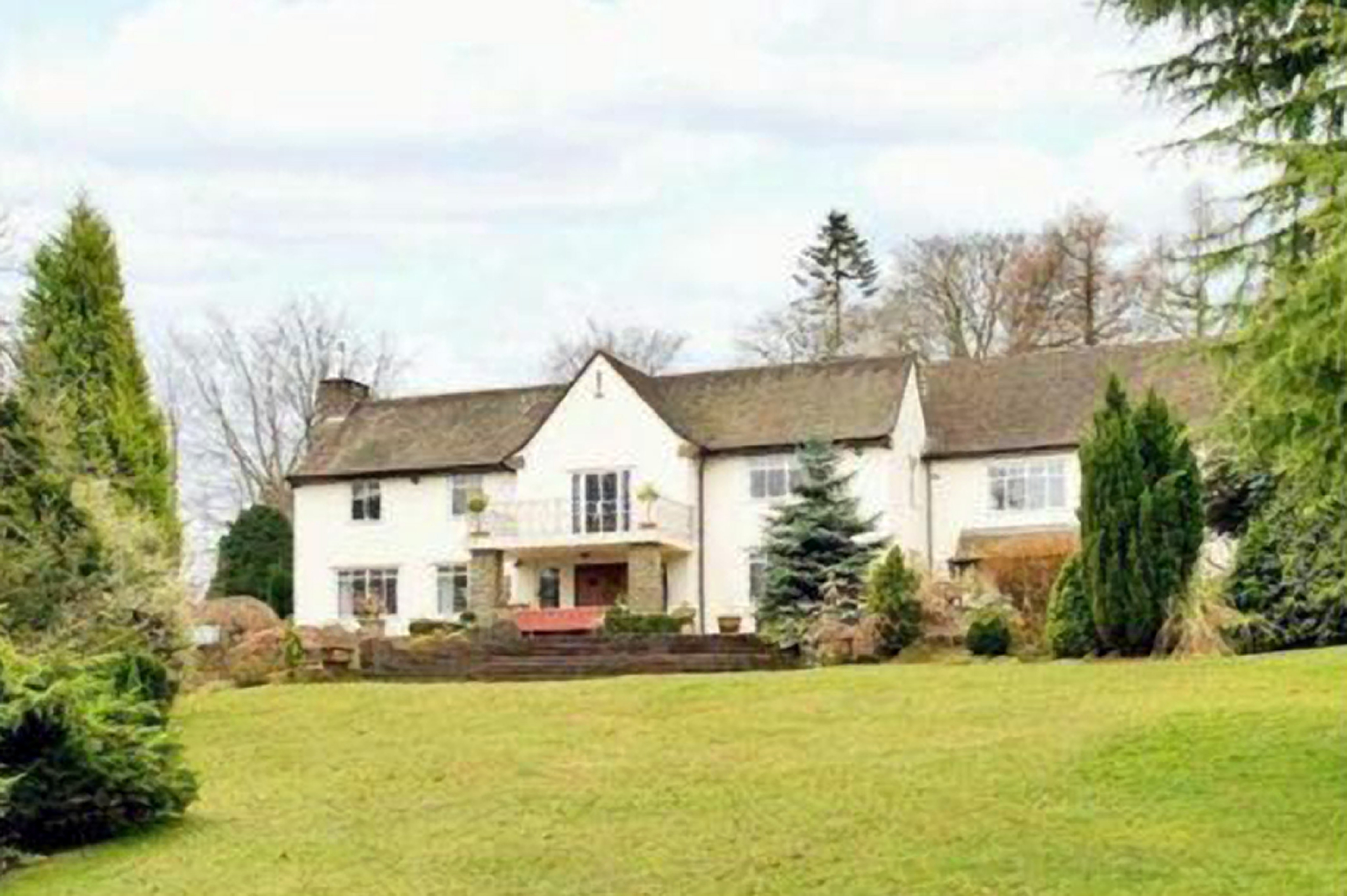 After performing for presidents and royalty it seemed Charlotte hit a mid-career slump in 2014.

The Sunday Times Rich List reported that her wealth had dropped to £11m that year.

In the documentary Charlotte Church: In Her Own Voice, she explained her concerns about cash.

She said: “I will have to work for the rest of my life, not because I want to but because I have to.

“The tax man is looking at my accounts wondering where I'm hiding all my money." 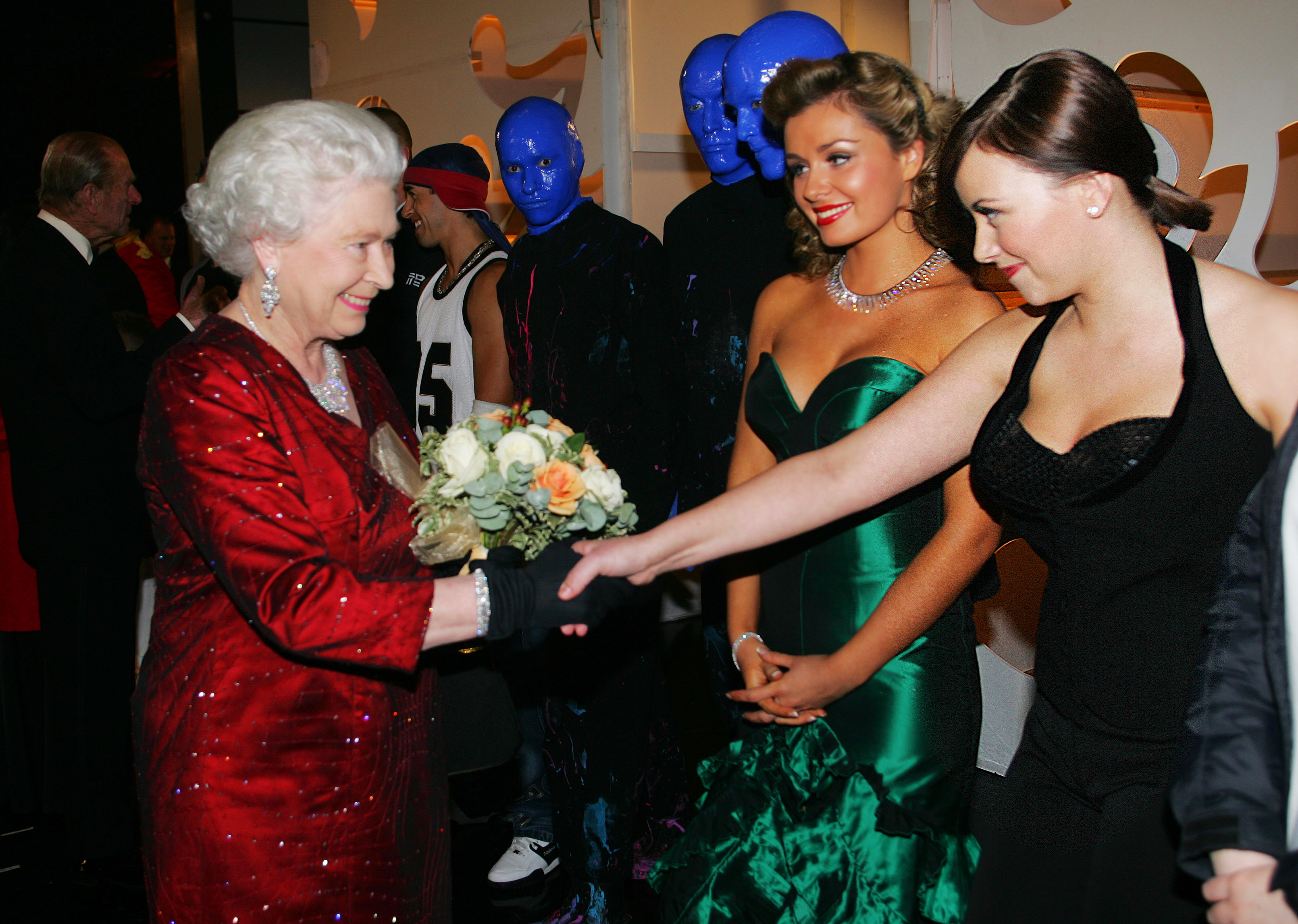 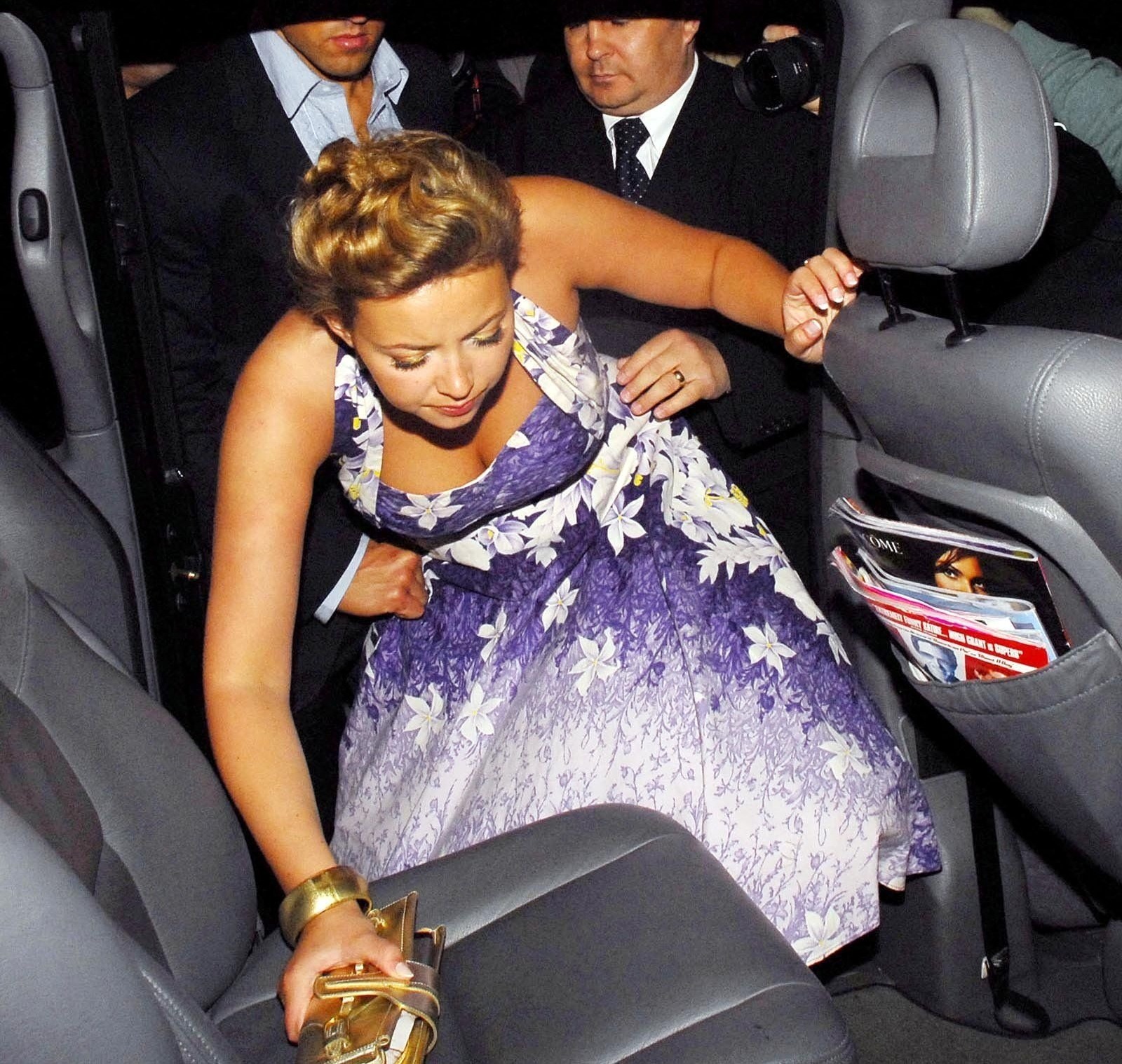 However, during an interview with Stylist, Charlotte claimed it was her spending that meant she constantly needed to graft.

She said: “I haven’t got a lot of money.

“I've got enough to be comfortable if I was reasonable for the rest of my life.

“But I'm not reasonable, so I will have to find a way to sustain my lifestyle." 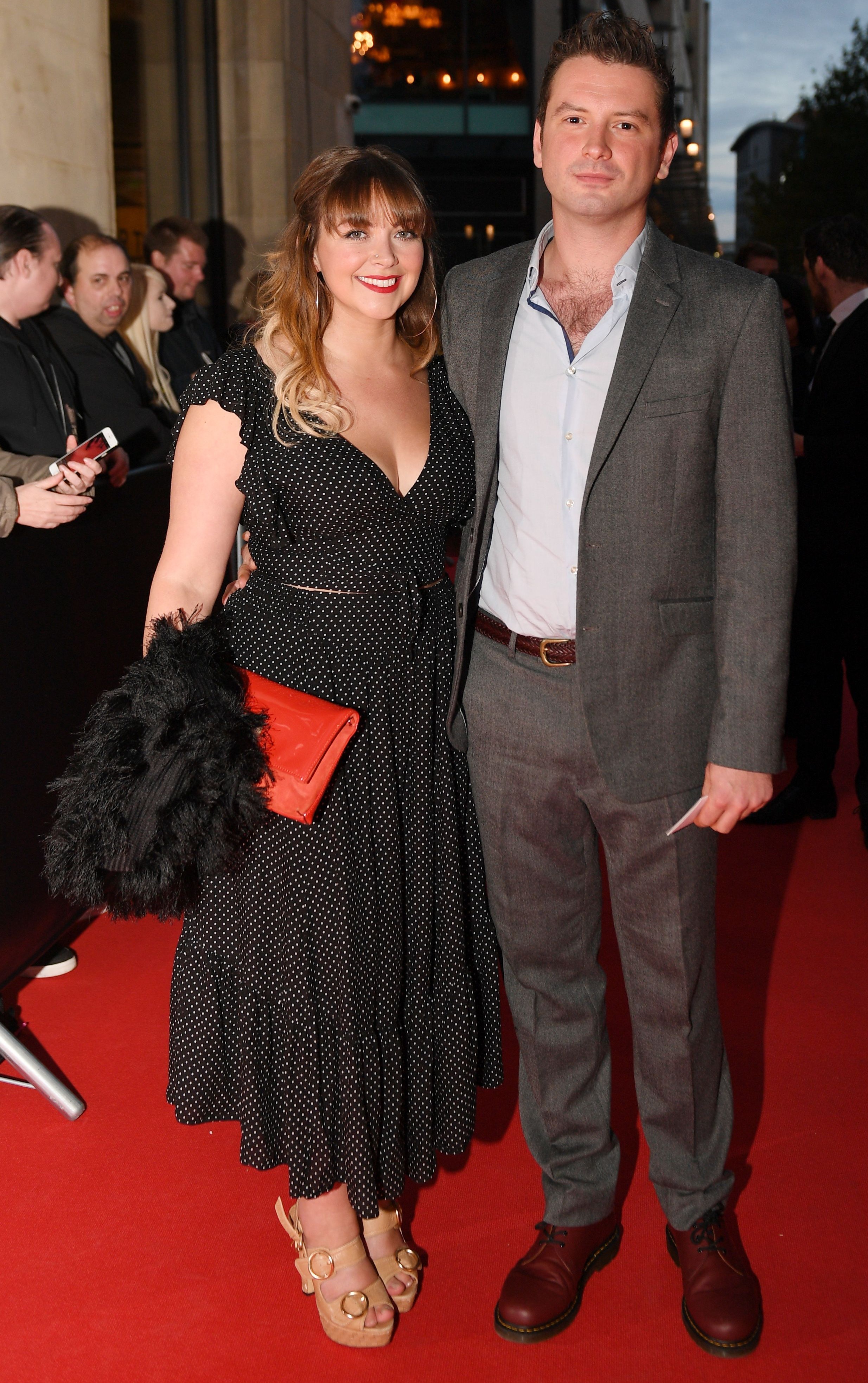 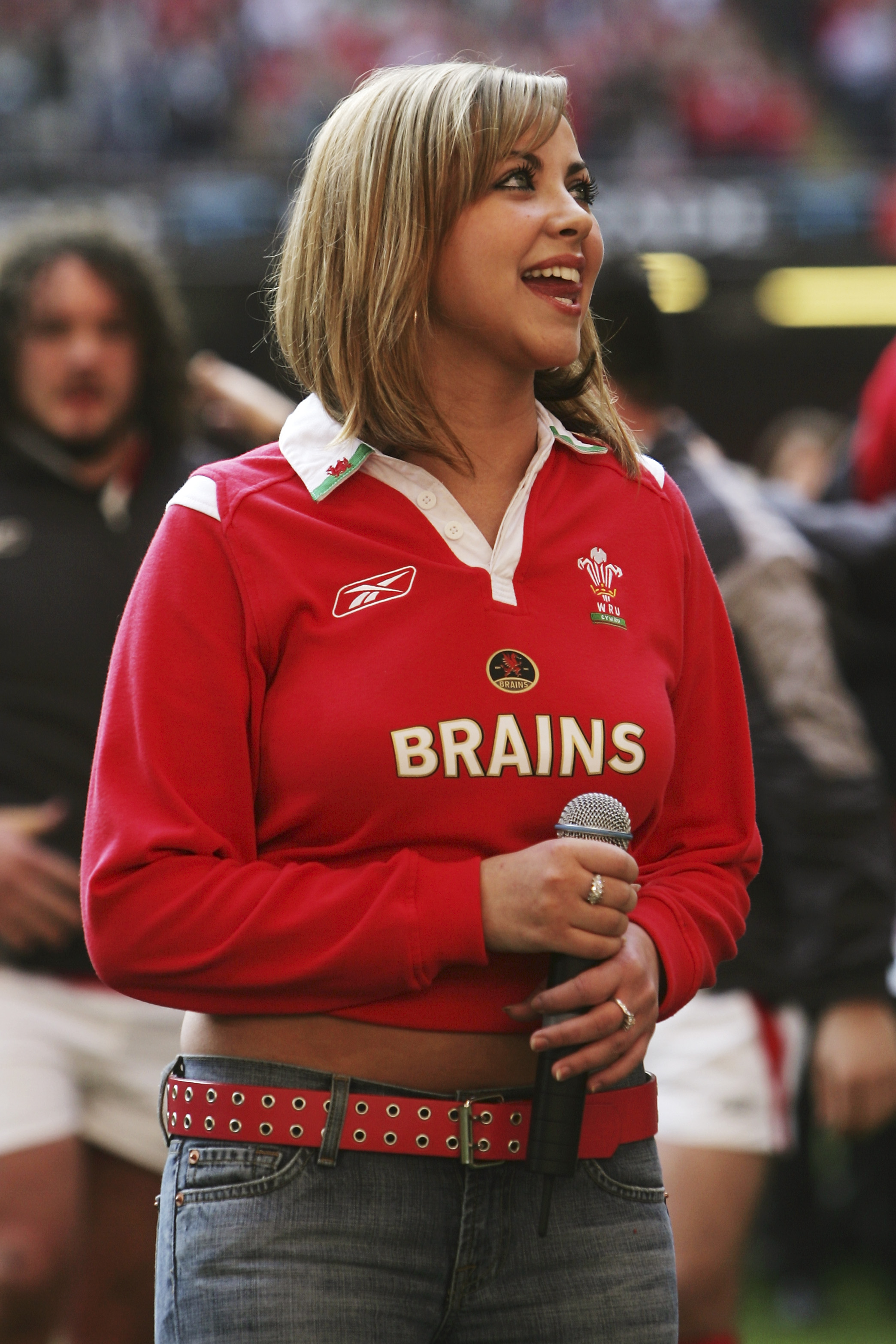 The singer, who is now believed to be worth £5.6m, recently bought a grand £1.5m country house that used to be owned by fashion icon Laura Ashley.

The seven-bedroom mansion with three storeys, in Powys, has a helicopter landing area and a 200-year-old barn located on its 47 acres.

Charlotte’s renovating the manor into an “off the grid” commune where volunteers can live, work and “reconnect” with “the natural world”.

She plans for cycling, archery, foraging, hiking, strength and conditioning lessons at the estate, according to Wales Online. 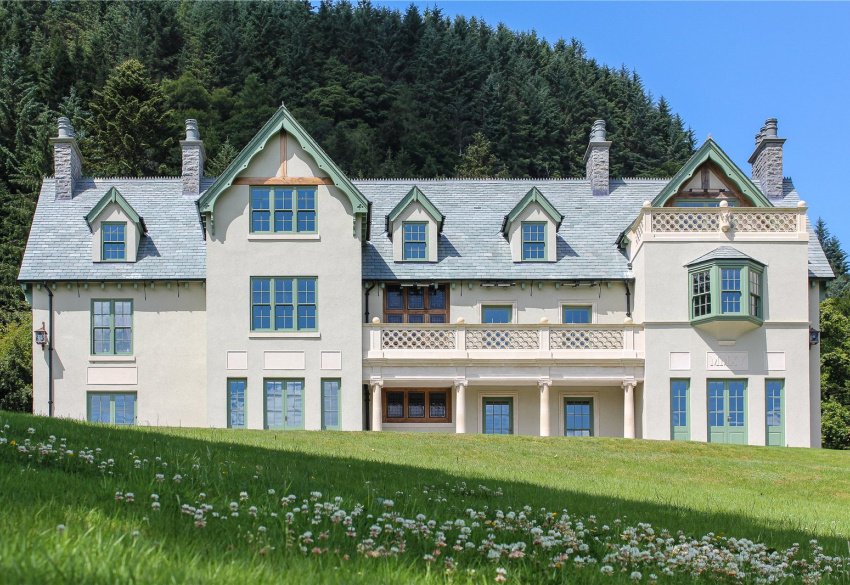 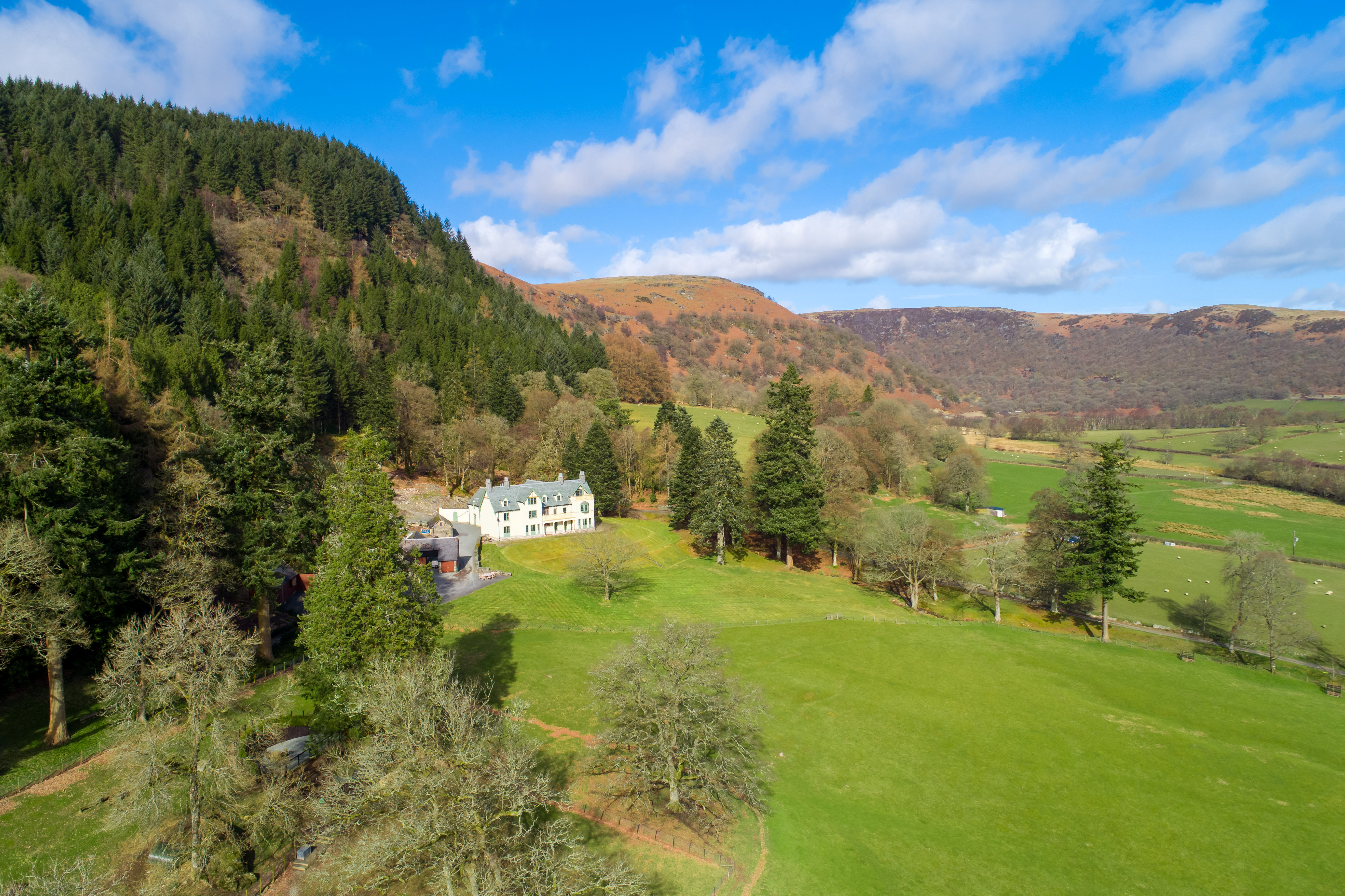 The mum-of-three is also planning to introduce a hot-tub, plunge pool and outdoor cinema to the luxurious estate in the Welsh wilderness.

In a social media post earlier this month, Charlotte described the home as an “inspiring wellness project”.

Charlotte wrote: “Our vision for this community is one that can support the physical, spiritual, mental and emotional needs of all its members.”

In a later statement, she explained plans to create a “non-hierarchical participatory democracy” where all members have equal say and vote on “how the community is run”. 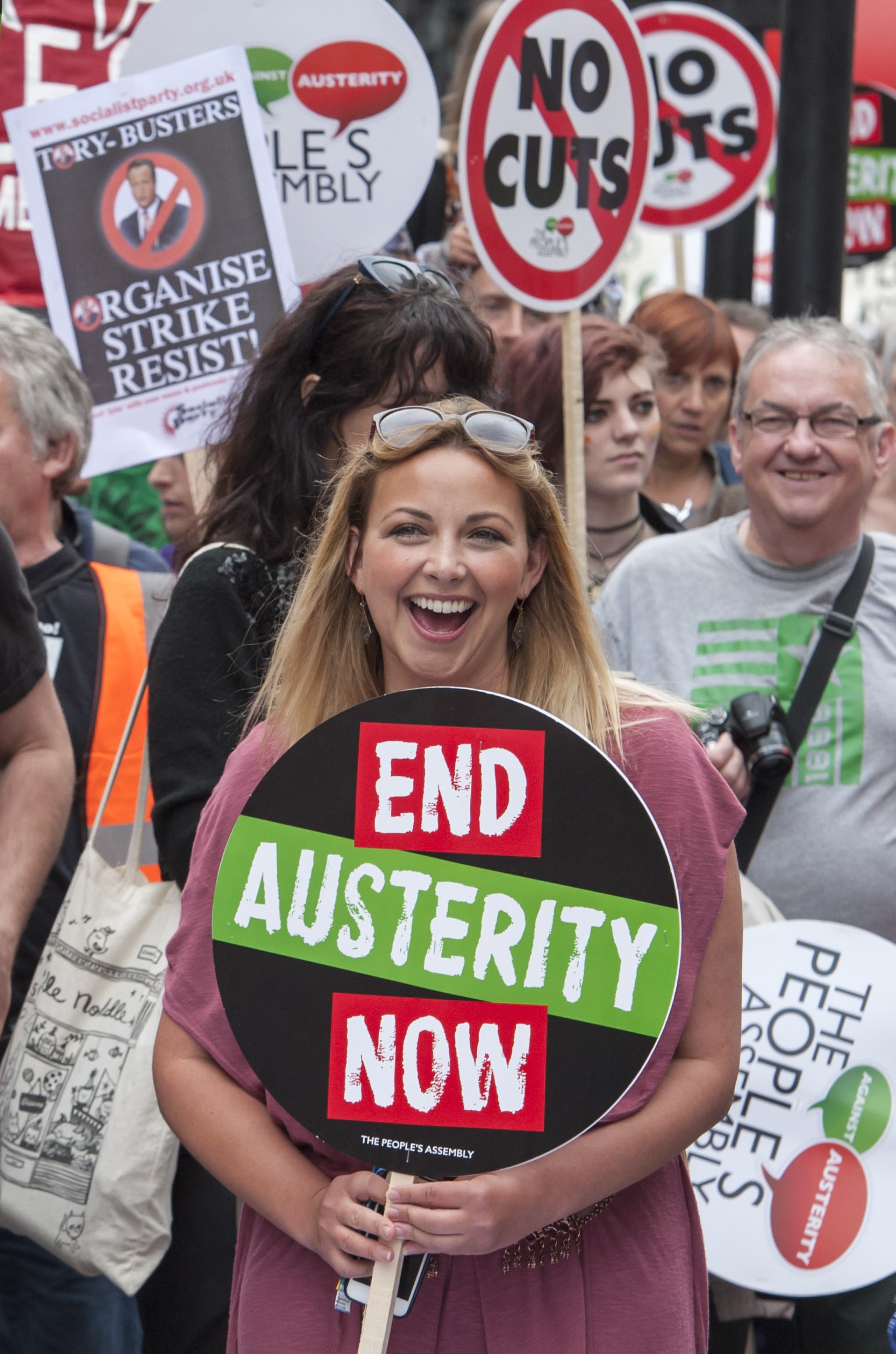 Charlotte's last album Back To Scratch came out in 2010 and since then she's diversified her revenue streams with TV appearances.

She starred in The Charlotte Church Show, which aired on Channel 4 from 2006 for two years and guest-starred in TV shows including Hospital 24/7 and Under Milk Wood.

The singer also turned her hand to adverts including ones for Walkers crisps and Virgin Holidays.

Charlotte also wrote two autobiographies, her latest Keep Smiling came out in 2007, and a number of opinion pieces for The Guardian. 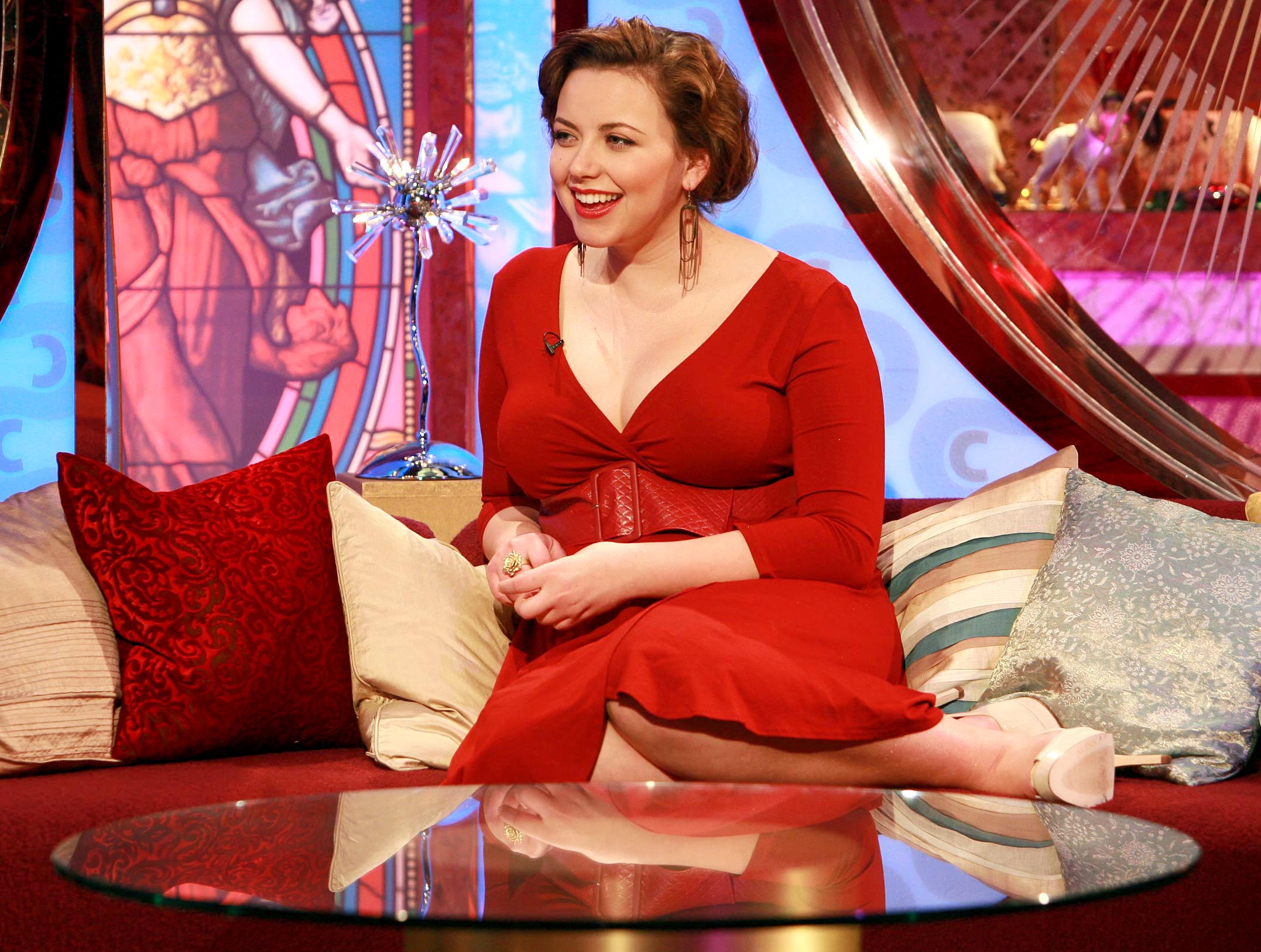 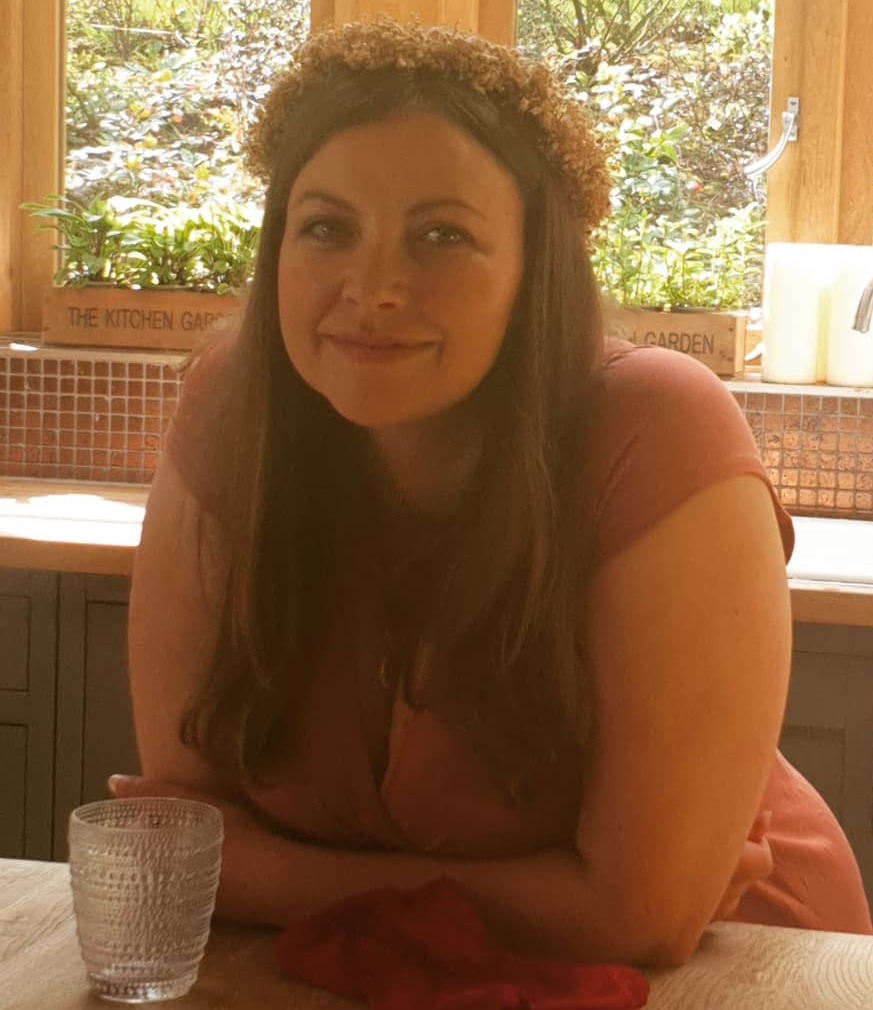 ‘MONEY WAS A DIRTY WORD’

Her attitude towards cash seems to have changed in recent years and just six months ago, she claimed to see money in a positive light.

She told Stylist magazine that she thought “money” was “a dirty word” and a “terrible force” for many years.

Charlotte felt it was “a negative thing” and “sort of corrupt”, which left her with “fears about” her finances.

Recently, she claims to have focussed spending her cash on things she cares about like The Arwen Project – a small educational charity.

Charlotte now sees her funds as a “neutral thing” that are  there “to be moulded and manipulated” into something good.

And contemplating her fortune, Charlotte has previously said: “My life is so full and so rich I definitely feel like I've had the good side of the deal.”