I gave birth to my baby while asleep, I woke up and she was lying there next to me

A MUM was shocked after waking up and finding she had given birth in her sleep.

TikTok user Amy Dunbar said she was surprised after the nurse told her to roll over and her baby was lying there on the bed. 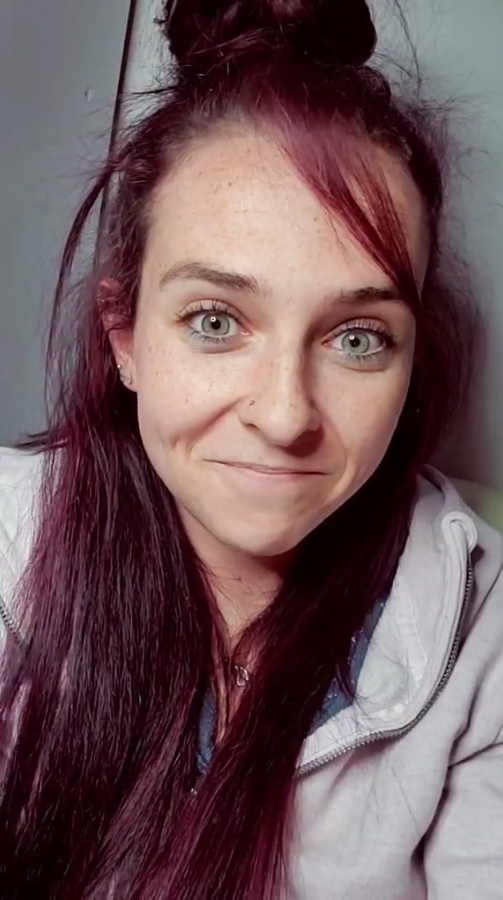 Speaking in a video, she recalled: “So I’d been in labour for about 12 hours and they did the epidural.”

The epidural started to kick in, and around 13 hours into the labour, Amy drifted off to sleep.

She continued: “Some point during me being asleep the nurse who had been monitoring me the whole time turned to my mum and was like ‘is she asleep?’

“My mum was like ‘yeah’ and then the nurse was like ‘ok great that was a really big contraction and she’s sleeping so that means the epidural is working she didn’t feel it’.” 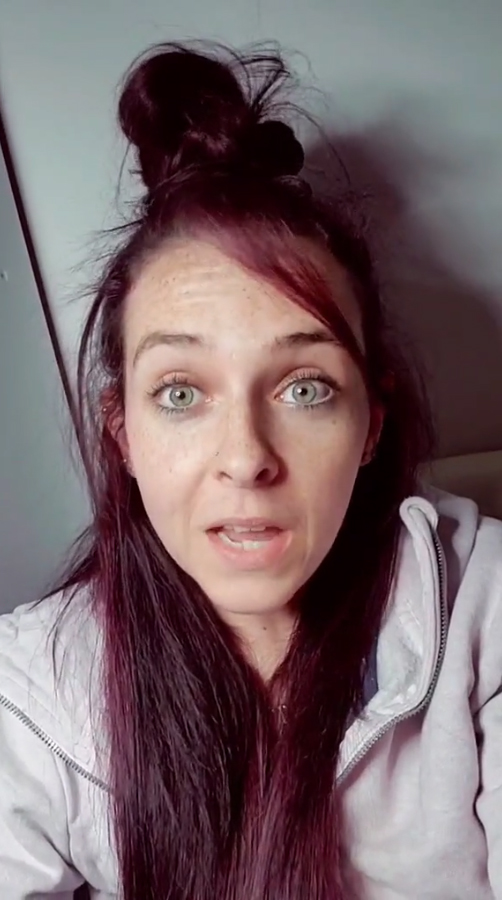 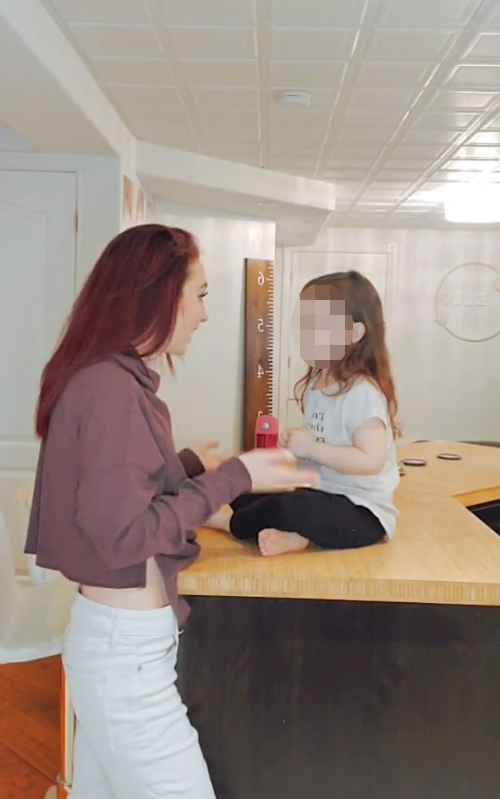 The nurse then woke Amy up a minute later saying she had lost her baby’s heartbeat on the monitor.

Amy added: “But she said ‘don’t worry, flip over’ and she’ll find it.

“Doing as I was told, I started moving the blanket and turned over thinking ‘there is something going on’.

“My baby was in the bed. She had delivered herself while I was asleep.

“That big contraction the nurse saw was her being born.”

My baby was in the bed. She had delivered herself while I was asleep.

Her video has racked up over 111,000 likes from shocked TikTok users.

A third commented: “I hope my future baby is like this.”

Previously, a mum ‘set the record for fastest labour’ by giving birth in just 27 seconds.

And a glam mum-to-be applies a full face of make-up while in labour and 10cm dilated.