I had no childcare for a job interview so I took my toddler with me, he wore a suit and I wrote him his own CV

A MUM who lost her job during the pandemic had been preparing for an interview when she was stuck with no childcare – so she took her toddler with her.

Maggie Mundwiller, from Missouri, US, had no idea what she was going to do when a company she interviewed at asked her back for a second interview, but was left in the lurch when it came to childcare. 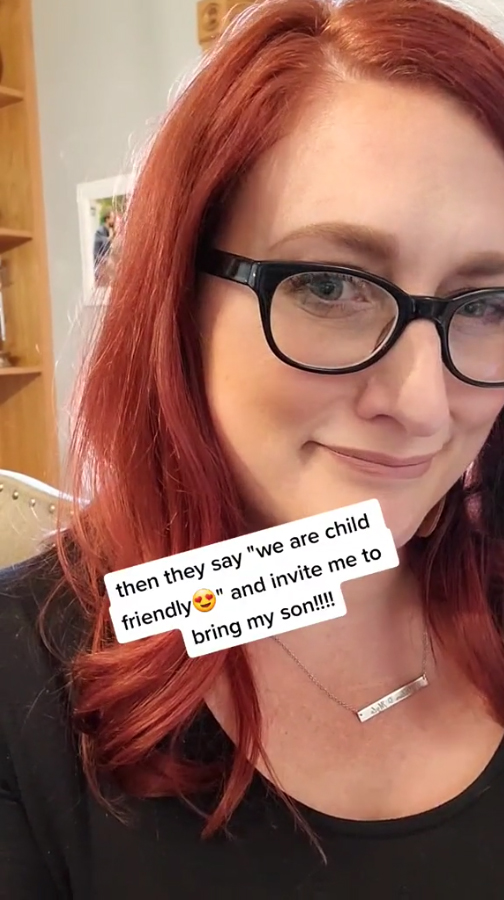 Luckily, the company told her that they were “child friendly” and invited her to bring her son along with her.

So they got to work, preparing all they could to make a good impression.

The mum-of-one kitted out her toddler in a cute baby blue suit and tiny bow tie and scrubbed up her pushchair until it was sparkling clean.

Maggie revealed that her son even came prepared with a “resume” (CV) for the interview, detailing everything from his skills and experience to his references. 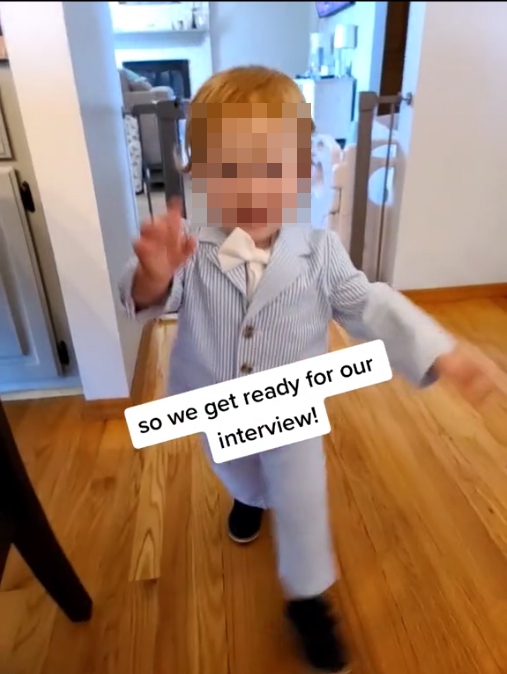 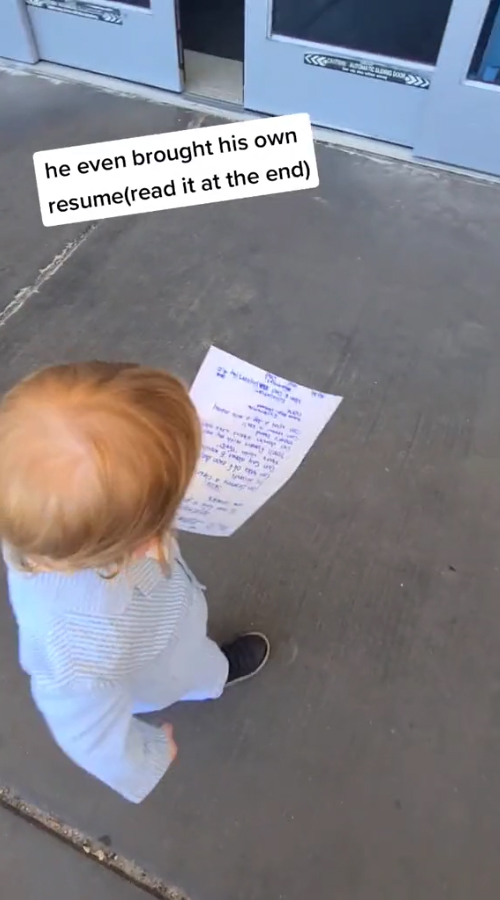 He even ate the pickles from the interviewer’s sandwich.

Maggie was thrilled with the company’s welcoming culture and said the whole experience was great.

Her video has been watched over a massive 8.1million times and racked up over 1.4million likes.

People flooded into the comments to praise Maggie and the company for its inclusivity.

One follower said: “I’m sorry if you walked in with him boom you got the job, he looked absolutely adorable.” 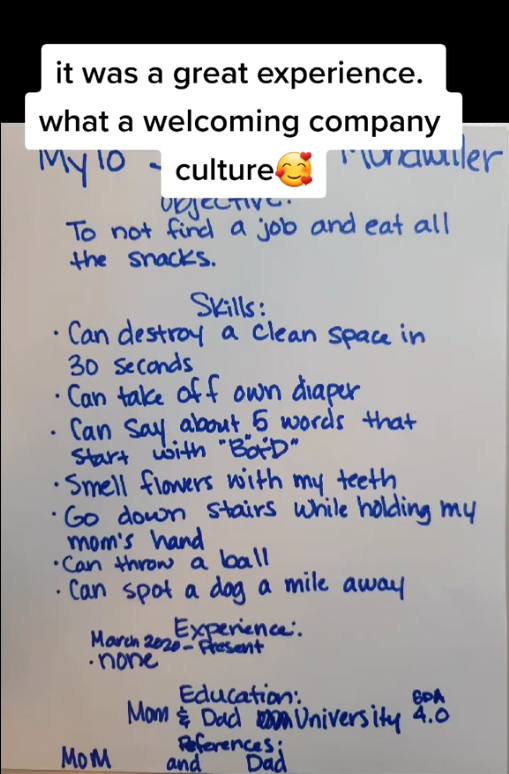 Another commented: “Plot twist: the toddler got the job instead.”

A third wrote: “I would hire you simply on the fact that you dressed him up and he had his won adorable resume! Witty and I love it. Hope you got the job!”

Maggie’s followers were intrigued to know what the result of the interview was, so she continued her story in a new video.

She said: “They offered us the position.”

The mum explained that she’s definitely considering the offer and is looking forward to understanding more about the company.

I’m trolled for being a lazy mum – my babies go to sleep when they want & I make my girl, 6, clean and cook for herself.

My ex hid where he lives to avoid paying child support – so I catfished him, got his address & now he has to pay $23k.

Mum shares ‘genius’ hack for getting toddler to eat her eggs every time – but people warn it’s incredibly dangerous.