A MUM has been criticised online after she admitted that she refuses to put sun cream on her baby.

Full-time mum Alice Bender, 21, from Arizona, US, wants to raise her eight-month-son Fern as naturally as possible, even if that means exposing him to the sun’s harmful rays. 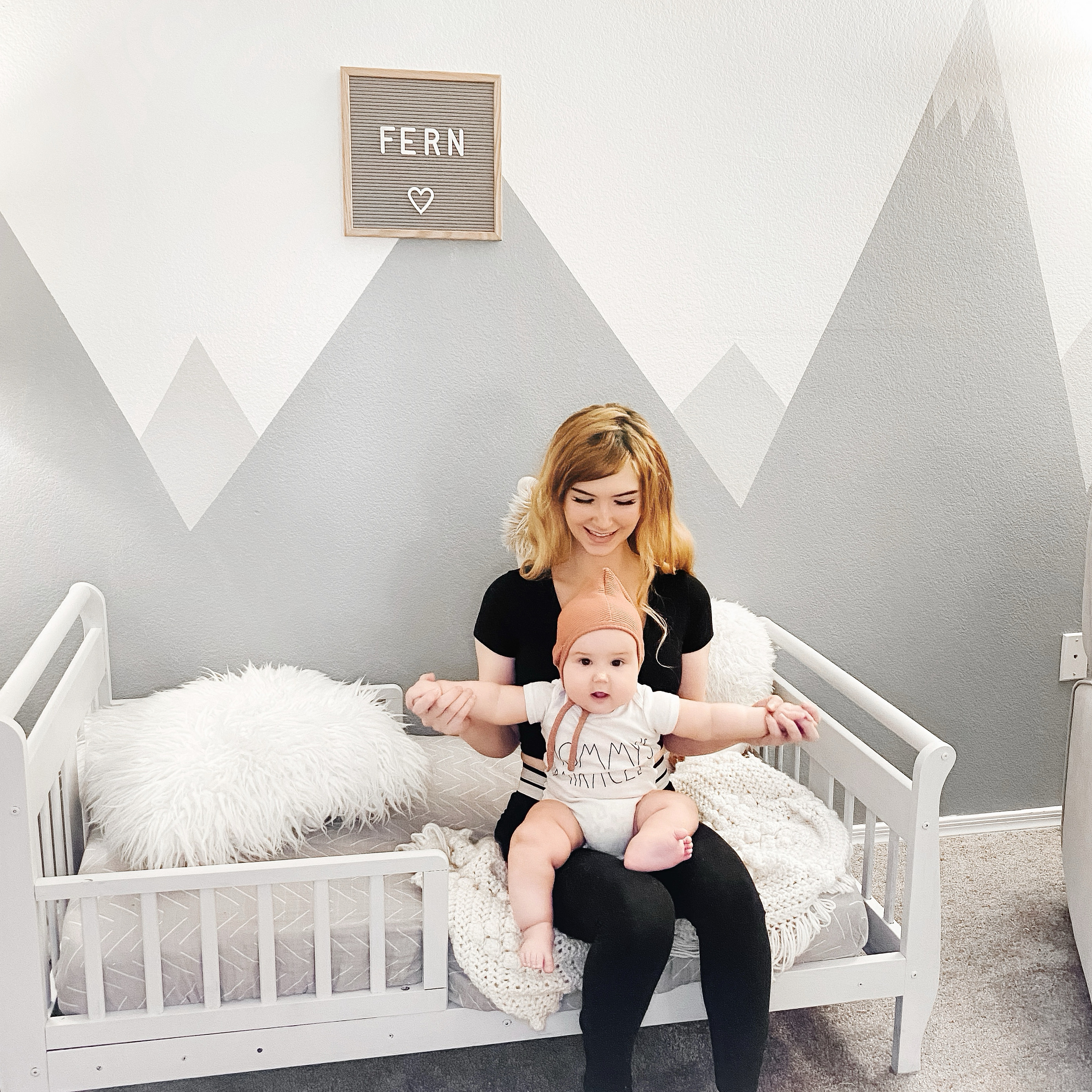 Alice, who shares alternative approach to parenting on TikTok, is often seen taking her tot outside so one follower was curious as to what sun protection she uses.

Asked what sun cream she uses on Fern, she replied: “None.

While the NHS recommends keeping babies under six months out of direct strong sunlight, it recommends that ages six months and above, like Fern, should wear at least SPF30 sunscreen. 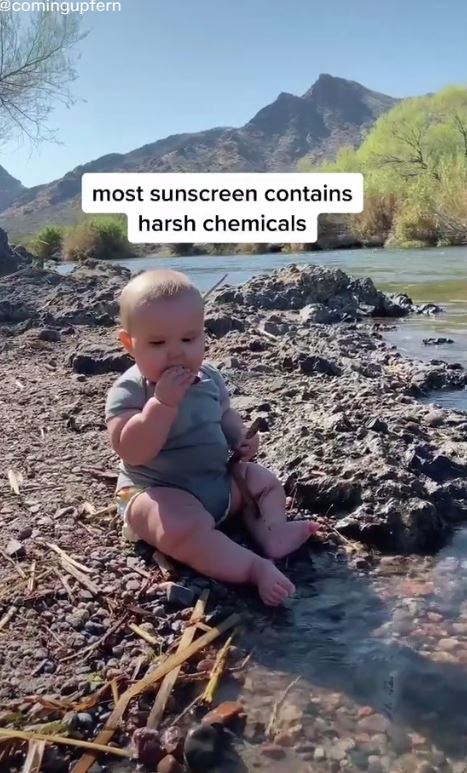 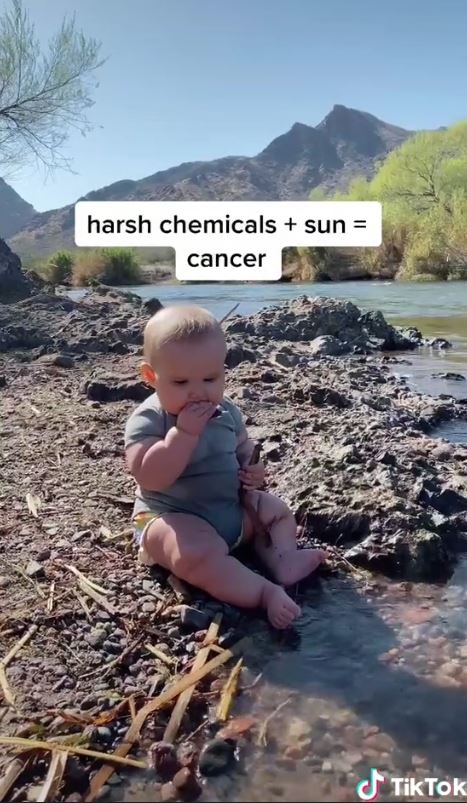 Take extra care to protect babies and children. Their skin is much more sensitive than adult skin, and damage caused by repeated exposure to sunlight could lead to skin cancer developing in later life.

Children aged under 6 months should be kept out of direct strong sunlight.

From March to October in the UK, children should:

Apply sunscreen to areas not protected by clothing, such as the face, ears, feet and backs of hands.

There is also no evidence to suggest that chemicals used sunscreen cause cancer according to the Canadian Cancer Society.

But despite this Alice is determined to stick to her holistic approach towards parenting, raising Fern vegan, and she believes that baby formula should be made illegal.

Speaking previously to Fabulous, she explains: "I do not think formula should be legal based on the higher mortality rate in formula fed infants. Most women who formula feed are not even aware of the risks."

Previous studies, cited by Unicef, have found a 21 per cent lower risk of death in the first year for babies who have been breastfed – although there's no evidence formula is harmful to babies. 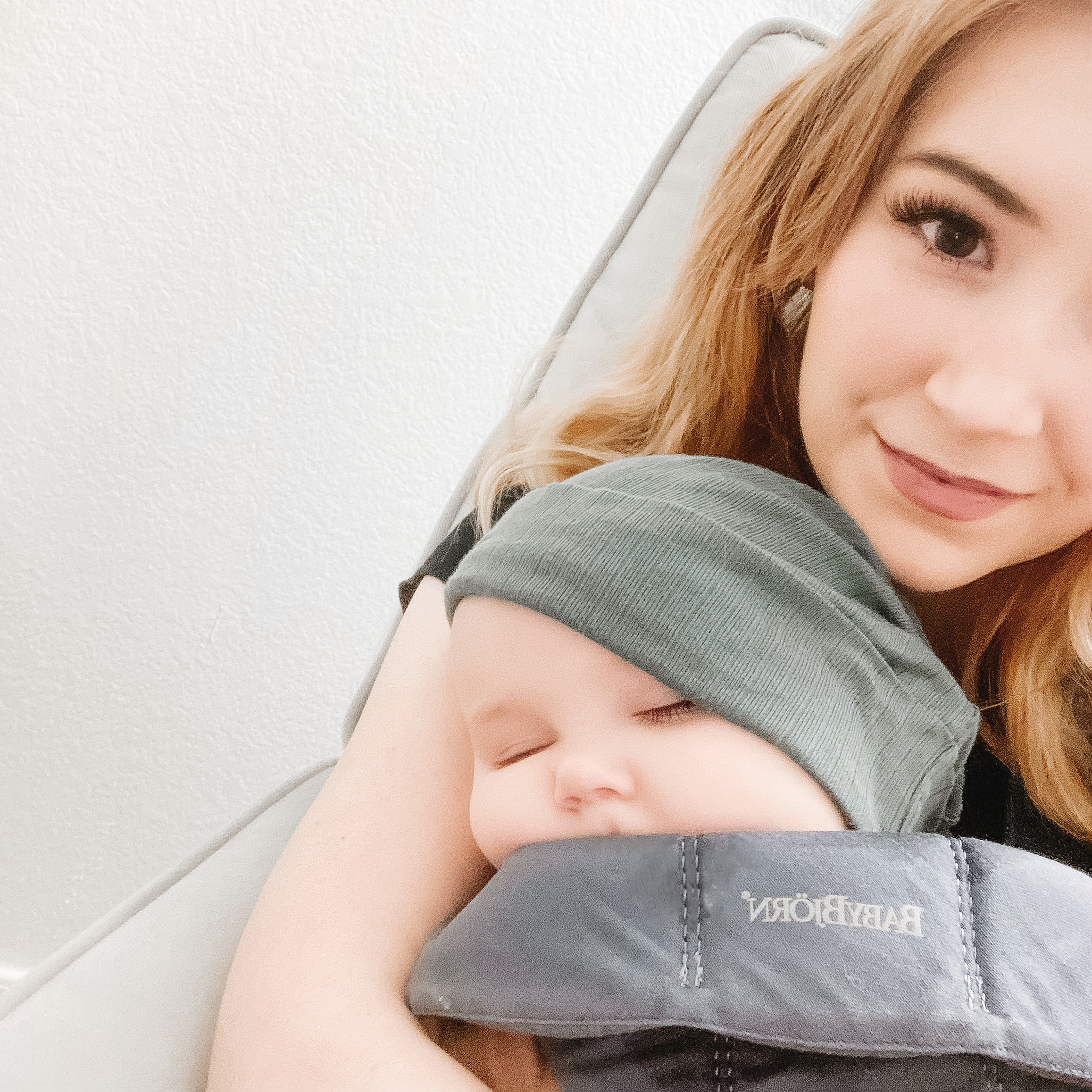 Alice and her husband, who prefers not to be named, tragically lost their first daughter Aurelia as a baby in 2019.

And although she accepts not everyone will be able to breastfeed, Alice would like to see a system of milk donations to keep parents away from formula milks.

She says: "There are so many options for donor milk. I even donated milk on Facebook after my daughter passed.

"We sell non-human breast milk at the store, why not human milk? It doesn’t make any sense.

"I plan to breastfeed until Fern is three or four years old. I will try to continue pumping after that point, to have it on hand for when he is sick."

Alice started her TikTok page @comingupfern just before her son was born, to bring attention to her unconventional parenting views.

She now has 158,000 followers and her individual videos get up to 7.7 million views. 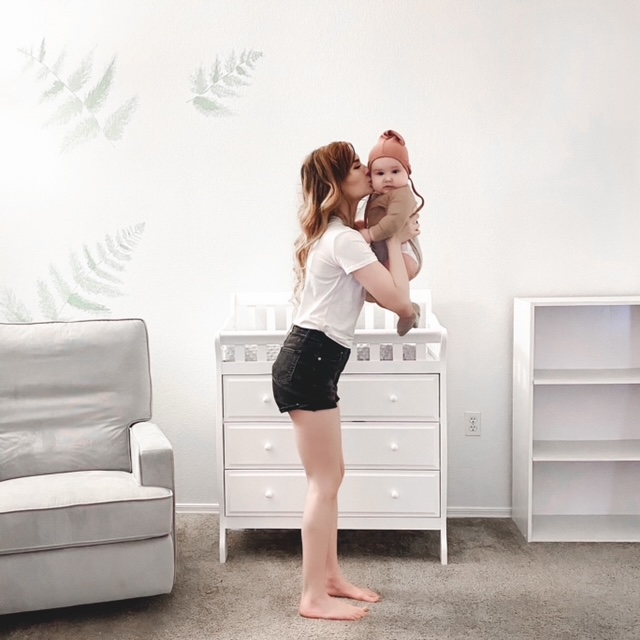 She says: "I ended up meeting lots of moms on there who encouraged me to speak out about my views, and I realised not many people had heard of attachment parenting.

"I want people to know they have so many options when it comes to parenting, there’s more ways to raise a child than just what the mainstream tells us."

Alice admits she's had some backlash over her controversial views, but says there's "also a lot of support".

She adds: "Sometimes I think the backlash on my videos is especially bad, but then I see other videos on TikTok of people’s backyard decor and the comments are just as nasty.

"TikTok is a very toxic platform because there’s no comment history. People would be a lot nicer if their comment history were displayed on their profile.

"I get 'Aurelia (my first daughter) didn’t want you to be her mom' a lot by different spam accounts.

"It bothered me at first but I realised people are just trying to bully me into deleting my account. I will not stop sharing my truth."

In other parenting news, this mum was furious at teachers who removed sweets from her son’s lunchbox – then sent three months’ worth home again.

And this mum-of-11 revealed she can only keep track of kids by ‘colour-coding’ them.

Plus this dad-to-be sparked outrage with his brutally disappointed reaction at gender reveal as people claim he doesn’t deserve a baby.