AN ex-girlfriend of Prince Harry's said she is "lucky" their relationship was "short-lived".

Florence St George dated the Prince in 2011, but struggled with the media attention that comes with dating a royal. 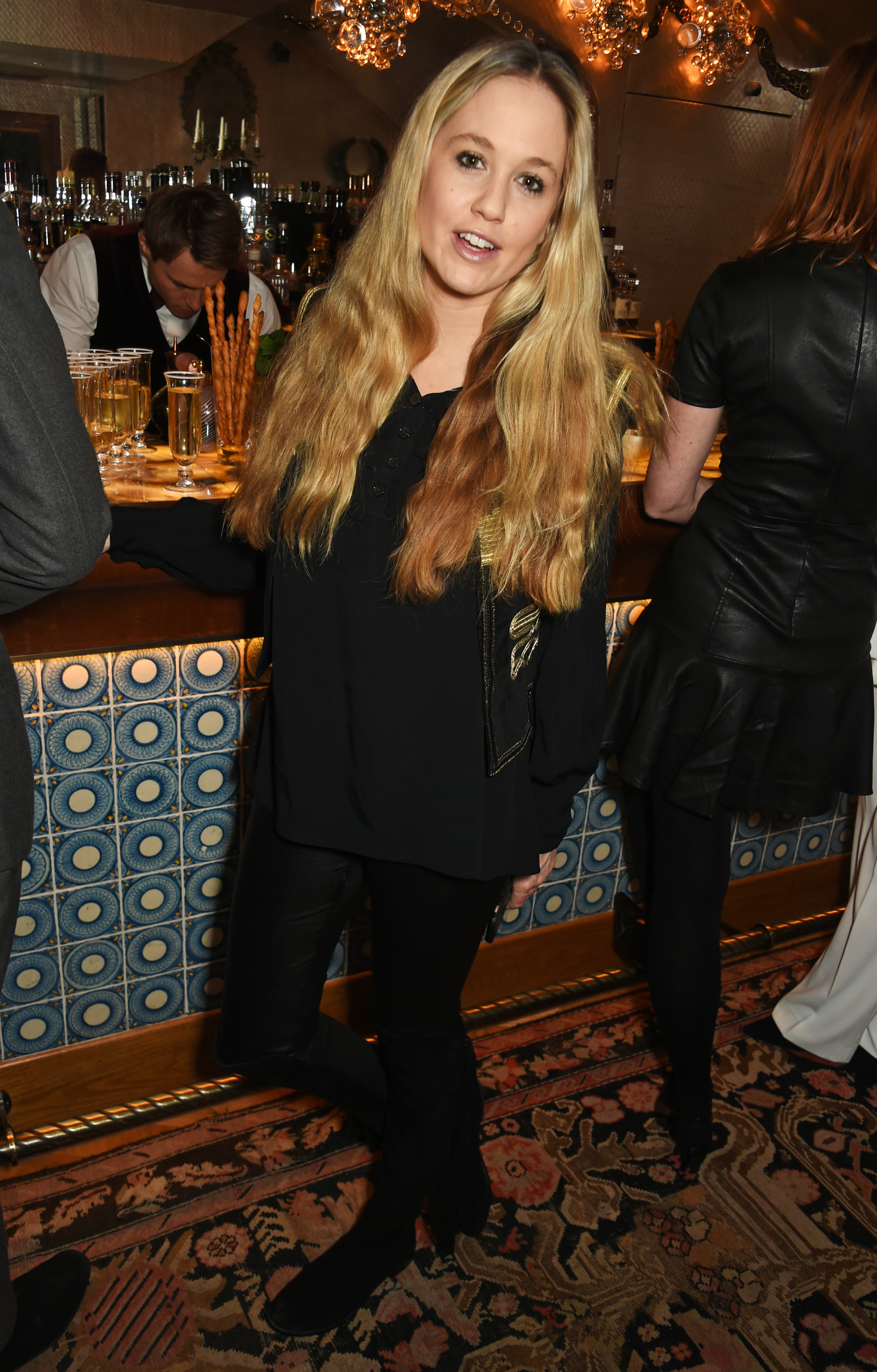 The 35-year-old model-turned-potter said her privacy ended "abruptly" when the pair first started going out.

She told how she struggled to cope with the lifestyle.

Florence – known to her inner circle as "Flee" – told Stella magazine her schoolfriends were "interrogated" and paps camped outside her front door.

The potter, who married multimillionaire Henry St George in 2014, said: "I take my hat off to those people who can cope with that lifestyle, but I knew I couldn't.

"Although it was sad at the time, I feel lucky that the relationship was short lived."

The mum-of-two also dated F1 legend Jenson Button for two years just before getting together with the royal.

She told the Sunday mag the media circus around her famous boyfriends triggered her anxiety, which she said she has "lived with since my teens".

Florence said she turned to pottery as a means of calming her anxiety and after struggling with postnatal depression.

Her love for the craft led to her applying to be a contestant on The Great Pottery Throw Down in 2019.

And although she feared producer's would drag up her relationship with the royal, labelling her "Harry's Ex,"she said: "They treated me as just another contestant."

And several of the royal's former flames have claimed they were forced to "cut ties" with him after he wed Meghan.

Kate Middleton’s very well connected friend Astrid Harbord – who attended the Duchess’ hen do – and Harry were linked in 2009, after being spotted hanging out together in London.

However, while the pair have been pictured at the same events over the years, Harry reportedly ‘cut ties’ with the glam socialite once he started dating Meghan. 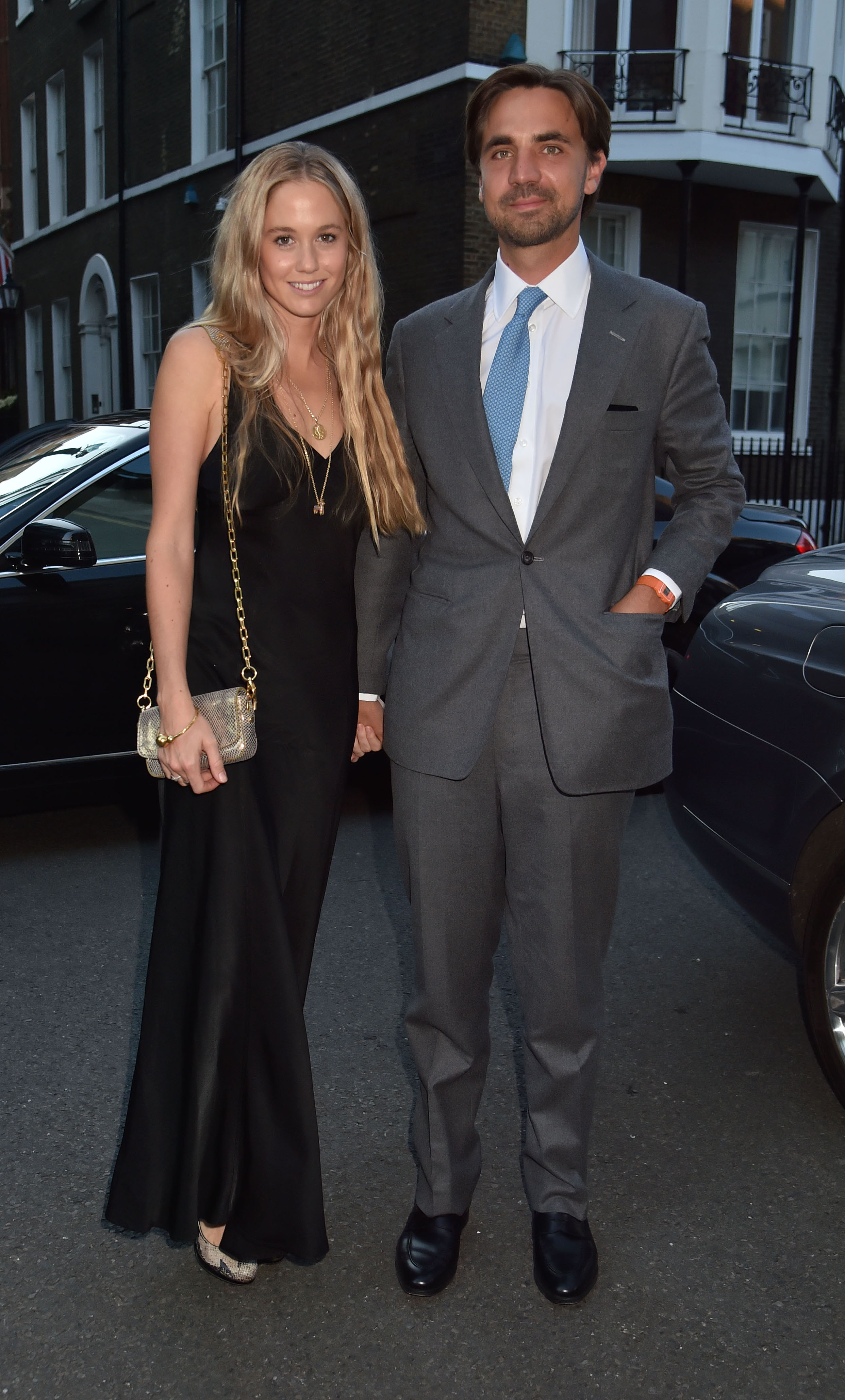