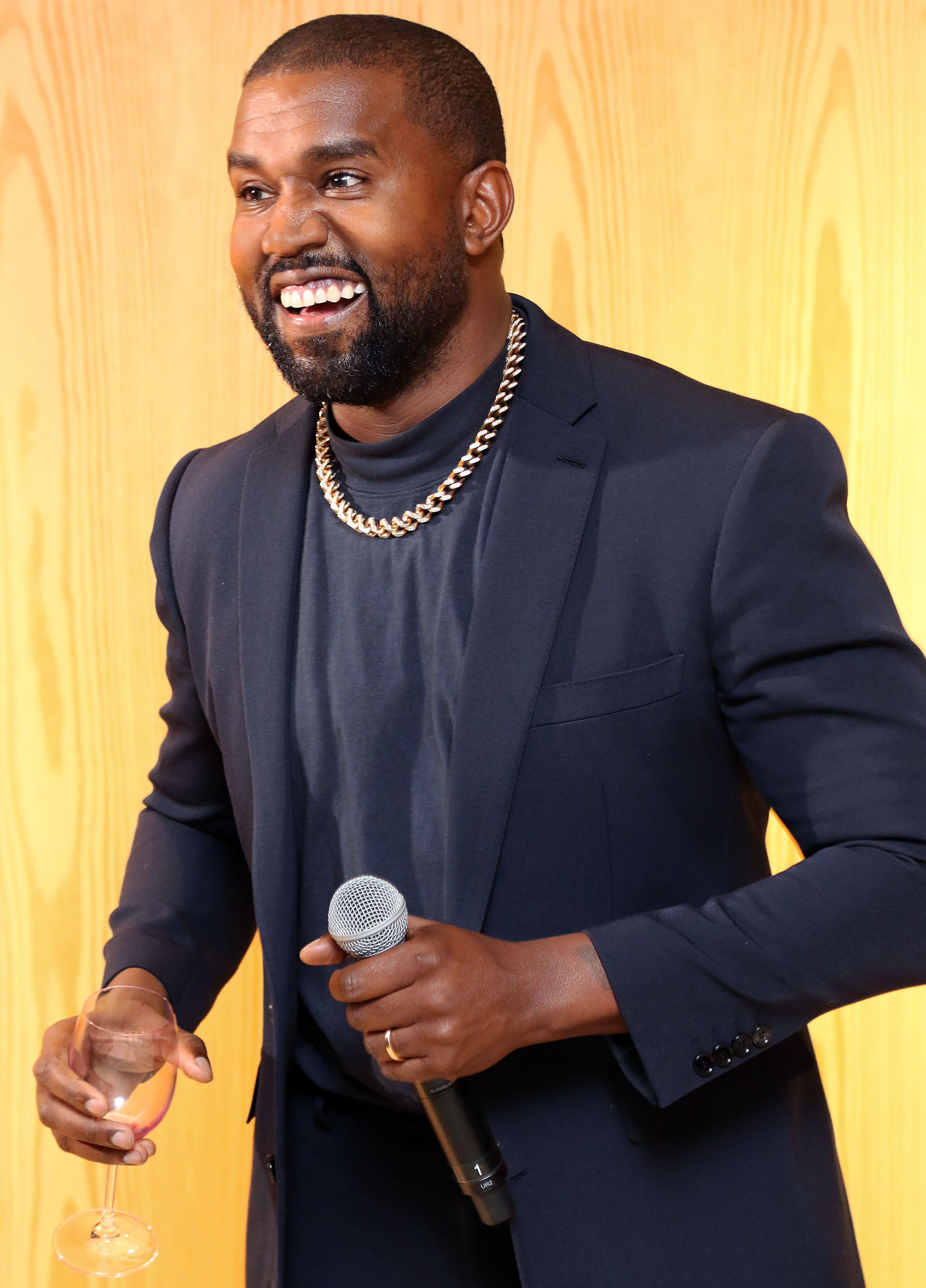 Let the countdown begin! Kanye West’s Yeezy collaboration with Gap Inc. is “on track” to be released by the end of June, according to a report obtained by Business of Fashion on Sunday, May 23.

Another Day, Another Pic Proving North West Is More Stylish Than We’ll Ever Be

This news was released days prior to the brand’s Q1 2021 earnings call, which will take place on Thursday, May 27. It will likely reveal additional details about the 10-year partnership, which according to a previous report by Bloomberg, could be worth nearly $1 billion.

The 43-year-old rapper first announced news of his collab with the clothing retailer back in June 2020 via Twitter, sharing a mockup logo for his future collection. It featured the brand’s iconic navy square with “YZY” typed in the center.

“YEEZY AND GAP FORM PARTNERSHIP #WESTDAYEVER,” he captioned his post at the time.

The Jesus Is King singer’s all-caps excitement is no surprise, given his very long-standing love for the brand. Back in 2015, he told Style.com about his hopes for working with — and one day running — Gap.

“I’d like to be the Steve Jobs of the Gap,” the father of four told the outlet. “I’m not talking about a capsule. I’m talking about full Hedi Slimane creative control of the Gap.”

West’s ties to the brand go back even further, as he worked for Gap during his teenage years in Chicago. In fact, he even gives Gap a shoutout in his song “Spaceship,” which was released in 2004.

“Let’s go back, back to the Gap, Look at my check, wasn’t no scratch,” the lyrics read.

This full circle moment wasn’t lost on Gap either. “We are excited to welcome Kanye back to the Gap family as a creative visionary, building on the aesthetic and success of his YEEZY brand and together defining a next-level retail partnership,” Mark Breitbard, the Global Head of Gap Brand, said in a press release at the time of the announcement.

While little is known of the collection, the brand said that the “Yeezy design studio will develop the new line to deliver modern, elevated basics for men, women and kids at accessible price points.”

West also took to Twitter in July 2020 to give fans a tease of the highly anticipated collection. The quick video showed a model being fitted in a pair of army green utility pants, a white t-shirt and sunglasses.

Clothing was scattered on the floor too, showing an array of tie-dye bodysuits, neon tank tops, sweatshirts and shorts.