LL Cool J is branching out into basics.

The actor and entrepreneur’s Rock the Bells collection has long been centered around classic hip-hop-inspired streetwear, but today he’s introducing a line of basics called Hip-Hop Is Essential.

“I used to rock streetwear all the time because it was comfortable and stylish,” he said. “As my life has evolved, the current offerings don’t speak to my station in life. Today’s streetwear doesn’t always fit right and can be too hard to get. I wanted to create something that represents me: high-quality, self-assured, versatile and comfortable.”

Hip-Hop Is Essential marks the largest product offering from Rock the Bells to date and includes a wide range of hoodies, pants, cropped shorts and tanks offered initially in pastels for the summer season with a more neutral palette planned for fall when non-apparel items such as water bottles, decanter sets, towels, candles and other products will be offered. Prices for the current collection range from $35 for a women’s cropped tee to $85 for a crewneck hoodie, and the collection is available on the brand’s e-commerce site. 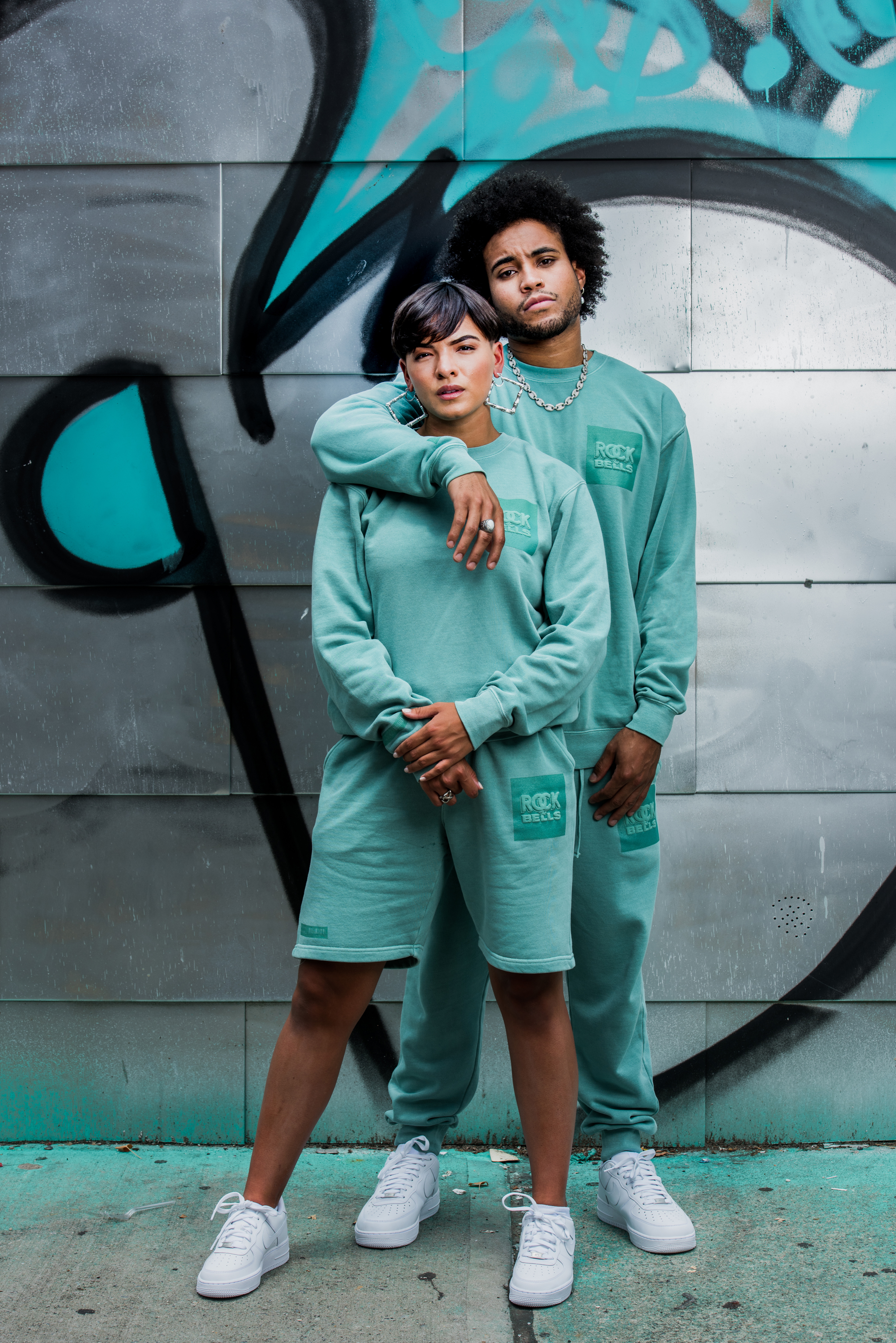 LL Cool J, born James Todd Smith, started his career as a rap artist as a teenager and now stars in the CBS series “NCIS: Los Angeles.” He has appeared in scores of films and television shows, and in 2017 was the first rap musician to receive a Kennedy Center Honor for lifetime artistic achievement. In early 2020, he launched Rock the Bells, a collection of T-shirts, hoodies and jackets that speaks to the heritage of the hip-hop movement.

Rock the Bells was the title of a song in 1986 the entertainer has parlayed into a number of arenas, including a classic hip-hop channel on SiriusXM satellite radio that launched in 2018. It was after the station debuted that LL Cool J came to the realization that “classic hip-hop had not been presented to fans in an authentic way and realized that they wanted more,” he said at the time, leading to the creation of the Rock the Bells apparel line.