Mum, 41, baffles the internet with videos of teenage daughter who looks like her ‘twin’ – so can you tell who’s who?

WE think we can safely speak for all older mums when we say this – but it's pretty much the DREAM to be mistaken for your teenage daughter.

One parent who knows a little something about this is Stacie Smith – a 41-year-old American mum who has left TikTok users stumped thanks to her viral videos with her 16-year-old "twin". 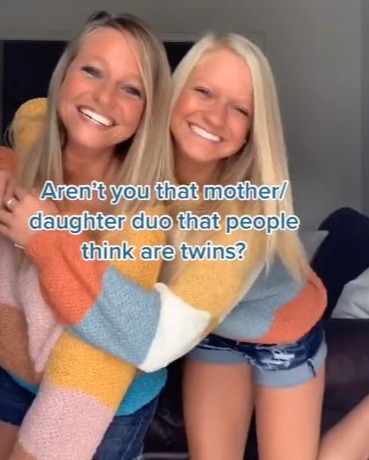 The mum, who works as a nursery teacher, has filmed a series of clips with her daughter Madison and challenged her 20,000 followers to tell them apart.

In one video – which has racked up over one MILLION views – the pair wear matching denim shorts and striped jumpers as they dance for the camera.

Stacie captioned the clip: "Aren’t you that mother/daughter duo that people think are twins?"

Unsurprisingly, the viral clip baffled viewers – but can YOU tell who is who? 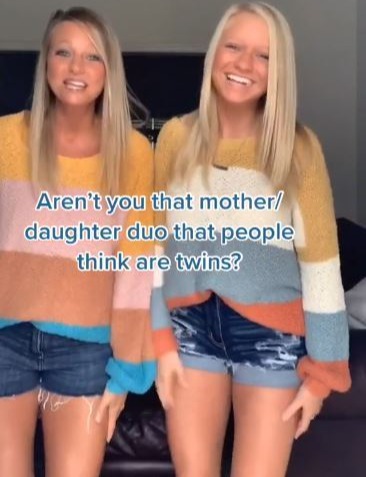 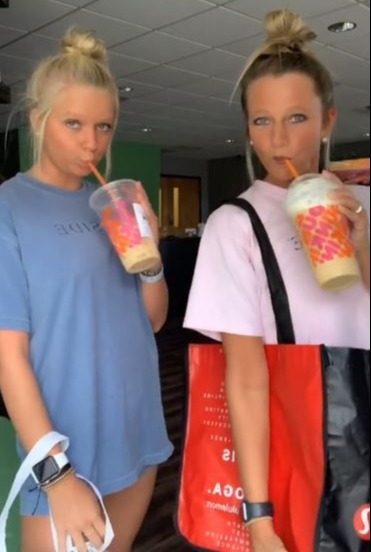 What's more, over 740 followers commented on the video as they tried to figure out which of the two was the 41-year-old mum.

One replied: "To say that I was shocked in the resemblance is an understatement! Twins."

Another joked: "3D printers have come a long way…" 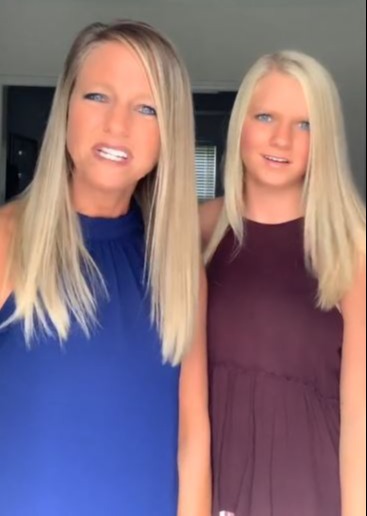 "I’ve watched this 10 times trying to figure out which one was the mum," another replied. "Had to come to the comments to find out."

Needless to say, Stacie said the comments "made her day" before clarifying that she is the one on the left.

After one user asked if she had Madison "when [she] was two", the mum replied: "Bhaahha I'm dying!

And this woman quit her £18k bank job to earn £80k as an adult model but some family members disowned her & called her a ‘prostitute’.

Plus this frazzled mum shared a hilariously relatable before-and-after photo following months of homeschooling her son.