A FRUSTRATED mum tried everything to help put an end to her daughter's sleepless nights, but nothing seemed to work – until she tried a "magic" £9.99 pillow spray.

Lauren Paxton, 32, and her partner Richard, 36, even resorted to calling the doctor for advice when her daughter, Lucy, six, would wake up daily at 2am. 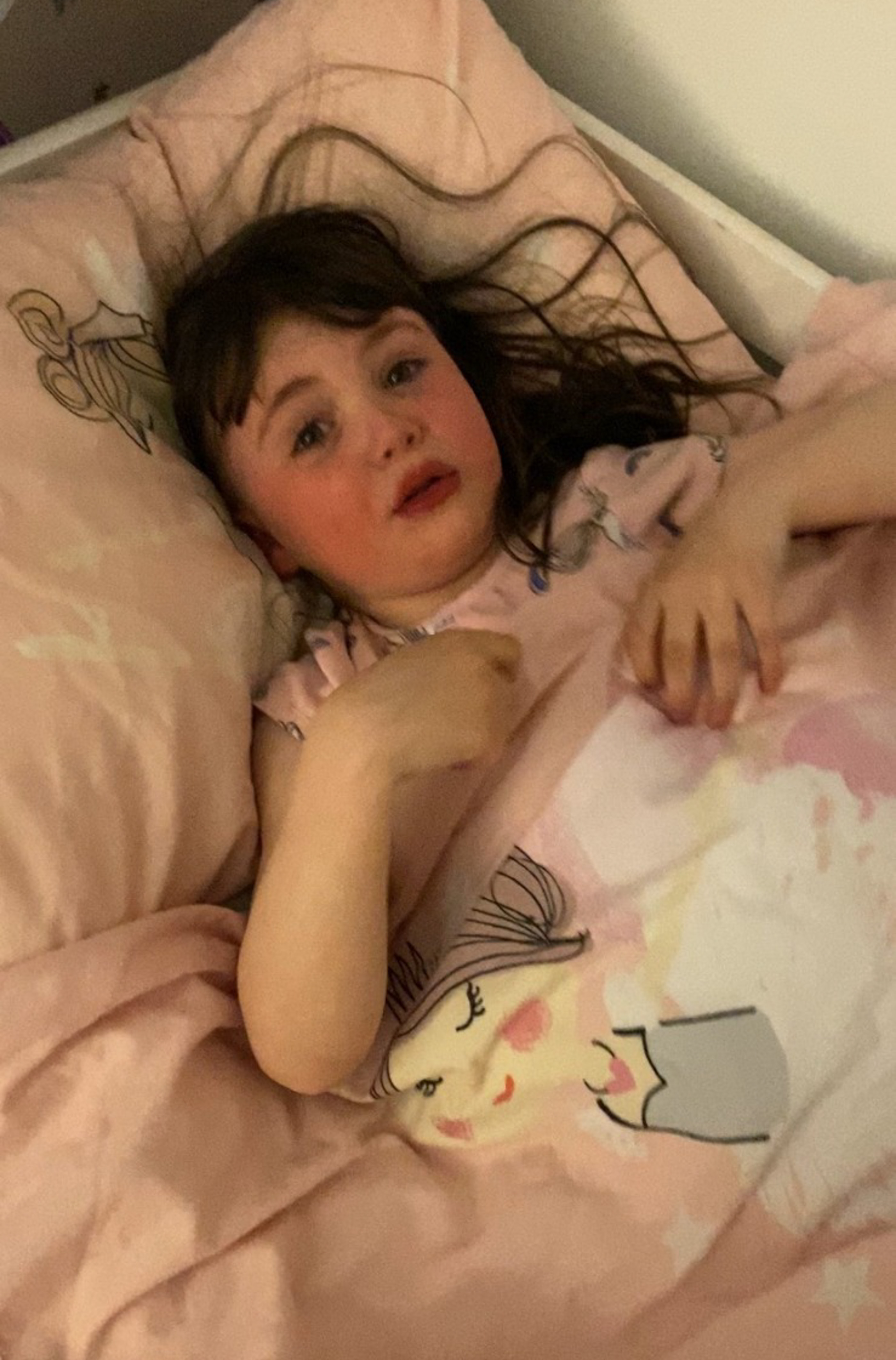 The youngster would end up tired and disoriented when she couldn't get back to sleep,even demanding snacks or her iPad in the middle of the night.

But when her parents would order her back to bed, the schoolgirl would throw tantrums and wake up the rest of the house – leaving Lauren and Richard desperate for a solution.

"The tiredness made Lucy moody and irritable, and she completely lost her appetite for food," Lauren explained.

"She struggled to concentrate and was constantly frustrated, which had an effect on her school work too." 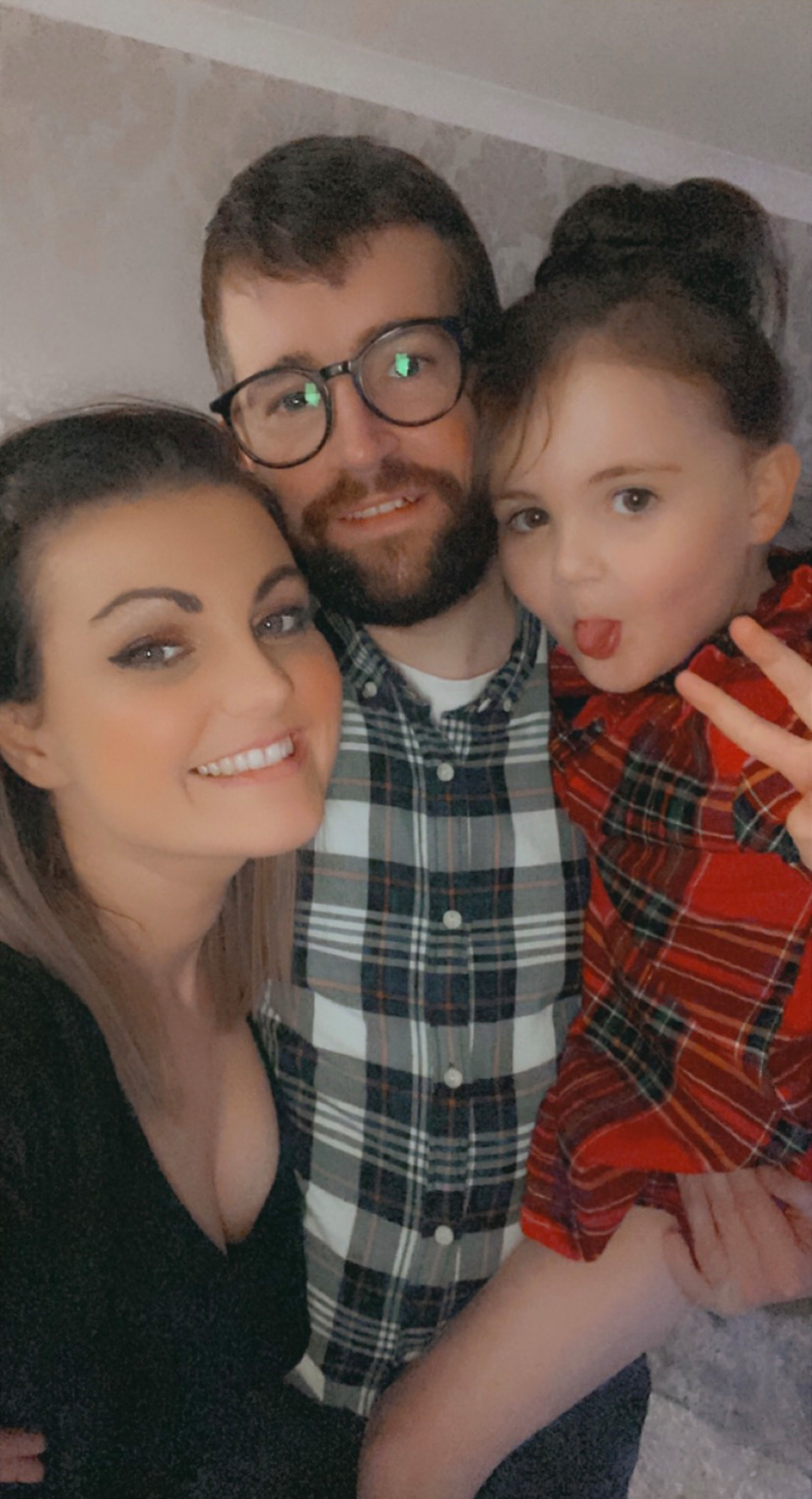 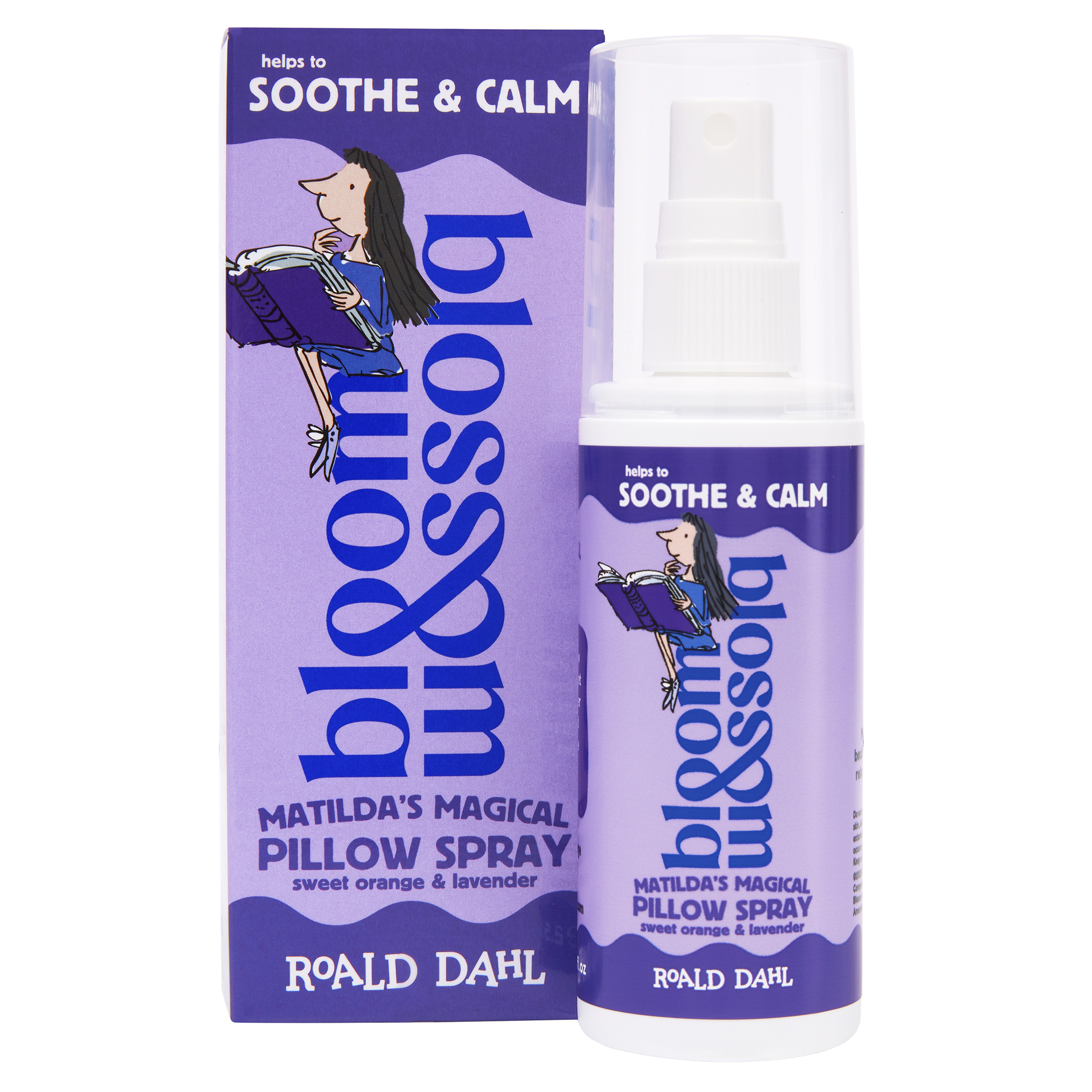 Lauren had tried several remedies to help Lucy relax before bed, including lavender oil, but the smell had only disturbed her even more.

But after stumbling across Bloom and Blossom Matilda’s Magic Pillow Spray,which is available at Boots, the mum-of-one was amazed by how a single spritz sent her daughter off into a deep slumber for the whole night.

Lauren said: “It felt like a miracle to be honest. I used to have to lie next to Lucy until she fell asleep.

“She’s had problems sleeping since she was born and she used to wake up every night at around 2am, then 4am and by 5 or 6 I’d just end up getting up with her for the day.

“But since we started using the spray she’s a lot calmer, and she sleeps through from 8.30pm to 8am the next day. 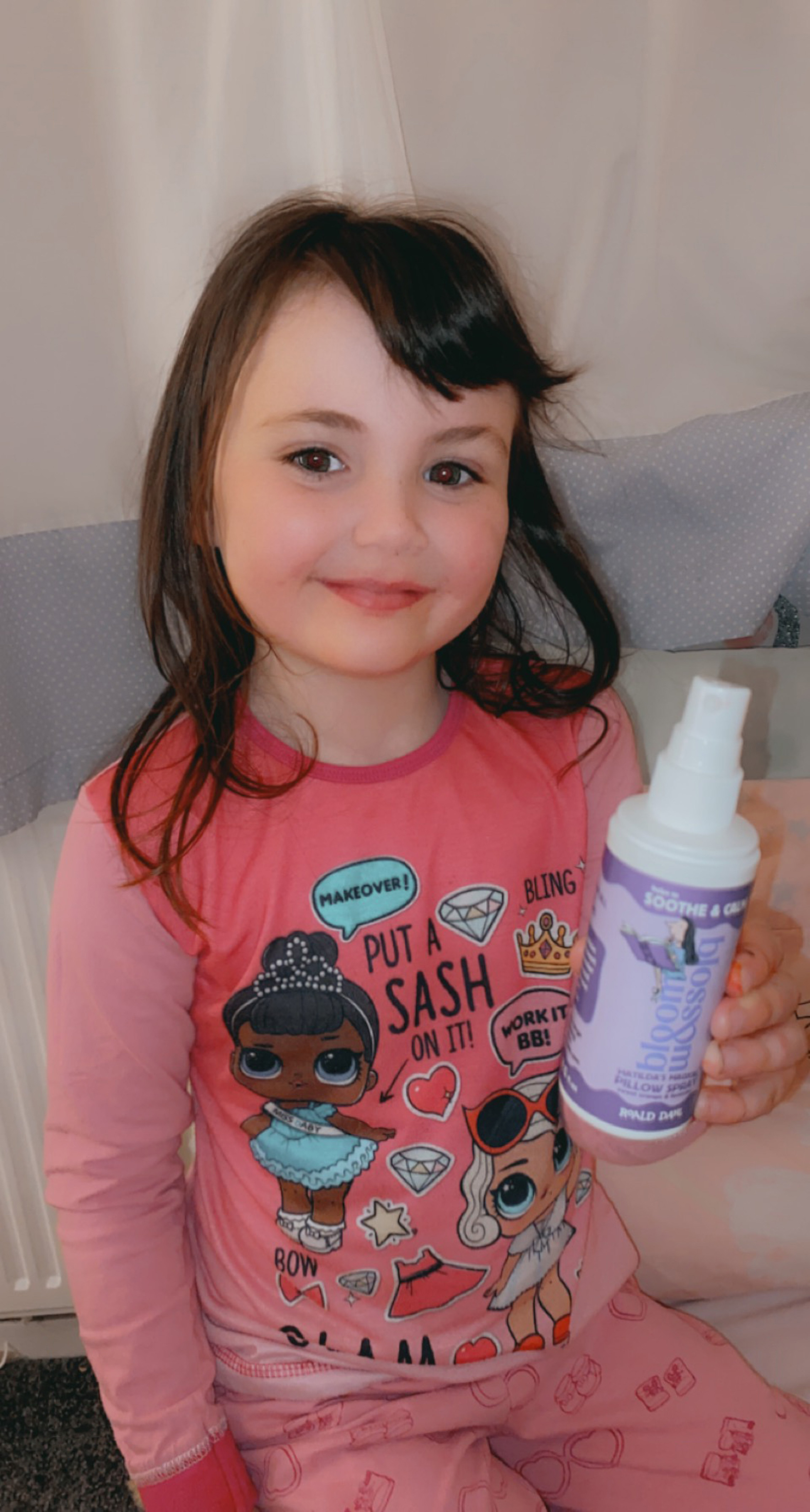 “We use the Bloom and Blossom Matilda’s Bubble Bath and Matilda’s Hair & Body Wash in the bath before bed and then put on the pillow spray just before she has her bedtime story.

“If I forget, Lucy always says to me, ‘Mum, don’t forget to put on my magic spray!’”

Over the course of the five years, the lack of sleep began taking a huge toll on her and Richard, as well as on Lauren’s stepchildren, Oliver and Grace who would often stay with them.

Desperate for answers, the first-time mum even called the doctors concerned about the impact it was having on her daughter’s mental health, but was told it was just a sleep training issue.

“Being in lockdown definitely made things much harder as we were all stuck in the house with nowhere to go," Lauren said. "We couldn’t tire Lucy out before bedtime in the ways we usually would. 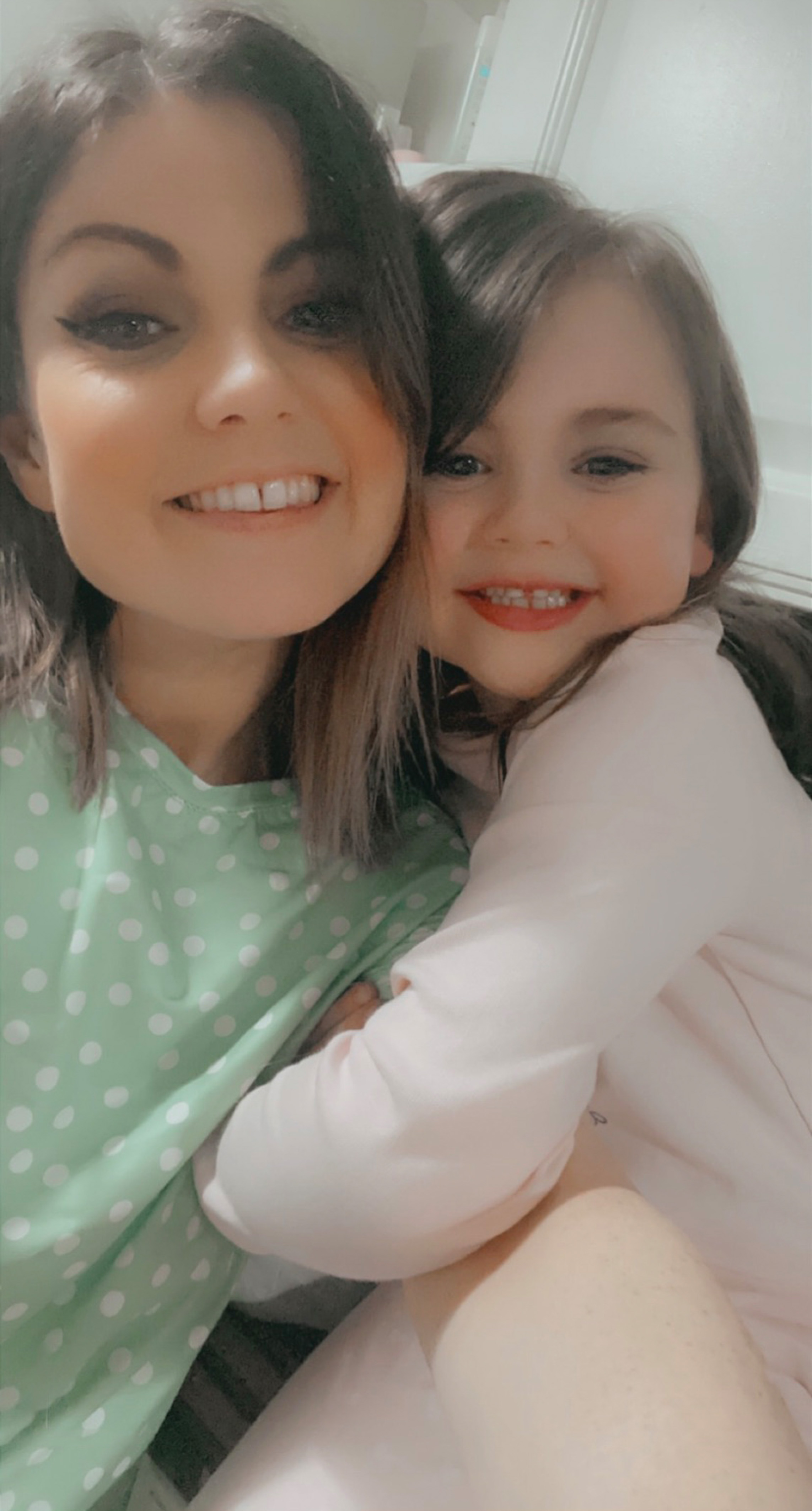 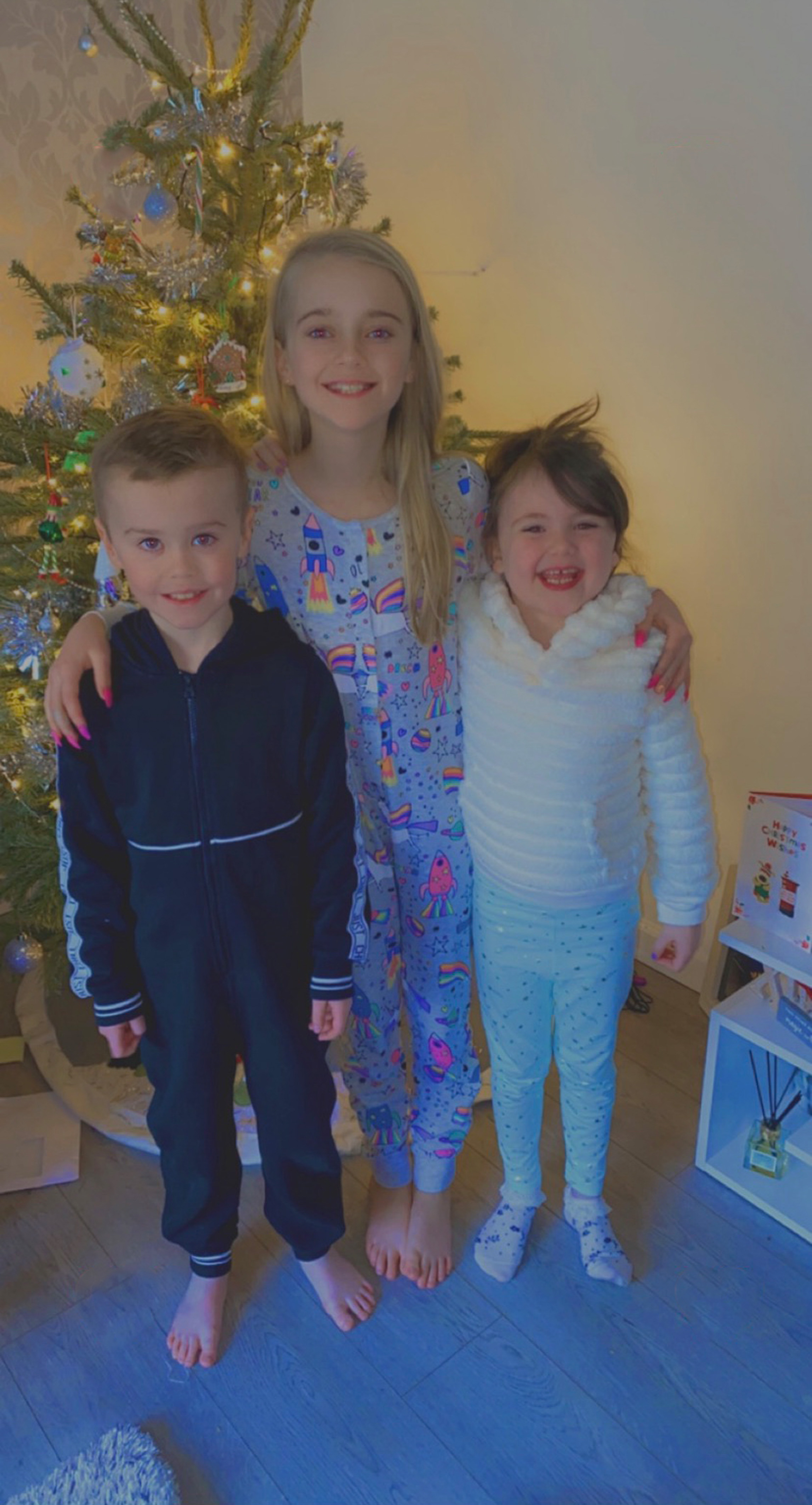 “The lack of sleep definitely affected mine and Richard’s moods and we would often be very ratty with one another because we were both so tired.

“Some days we wouldn’t even talk to each other, or we would give each other the silent treatment. I couldn’t even be bothered to do anything around the house."

Lauren is amazed by how much the spray, and Lucy's sleep, has had a positive impact on the entire family.

“Not only is Lucy happier in herself, but she now eats a full meal and doesn’t have issues with her stomach like she did before, " she said.

“She used to cry about going to school each morning – now she gets herself up and dressed and is raring to go.”

Christina Moss and Julia Yule, co-founders of Bloom and Blossom, added: “We know just how difficult bedtimes can be, having learned the hard way and experienced many sleepless nights ourselves.

“Stories like Lucy’s are so common, and we are delighted Bloom and Blossom products have helped to make bedtime a more peaceful and enjoyable experience for the whole family.”

The full selection of Bloom and Blossom products are available at Boots.

Meanwhile, sleep expert reveals how to get the best night’s sleep ever – and why you should NEVER keep your phone in the bedroom.

Plus lying with your kids until they fall asleep ‘is GOOD for their mental health.