A MUM has lost her second child to brain cancer, just a year after her husband also died of the disease.

Marie Hughes, from York, has watched her husband and two sons die within the space of seven years. 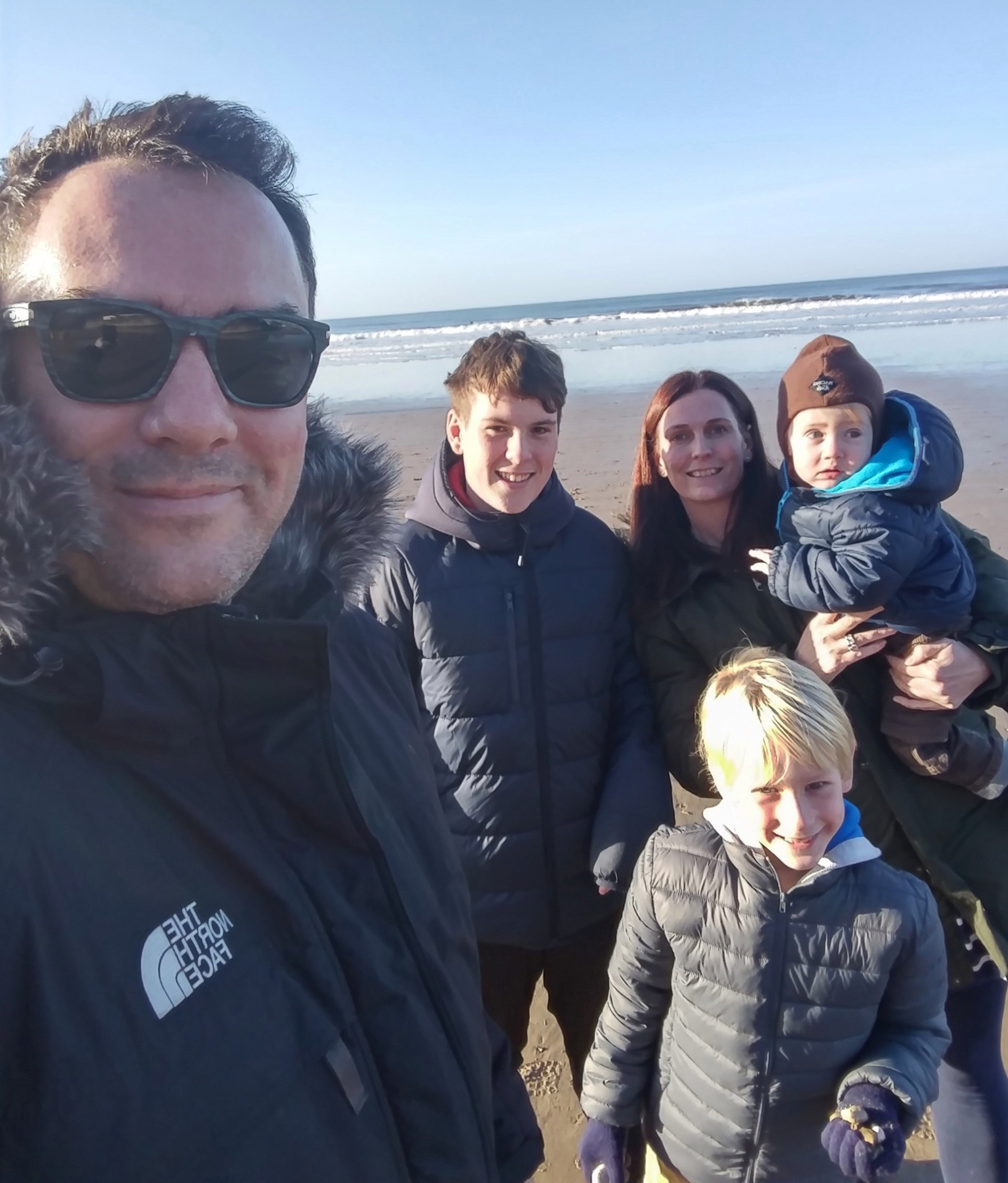 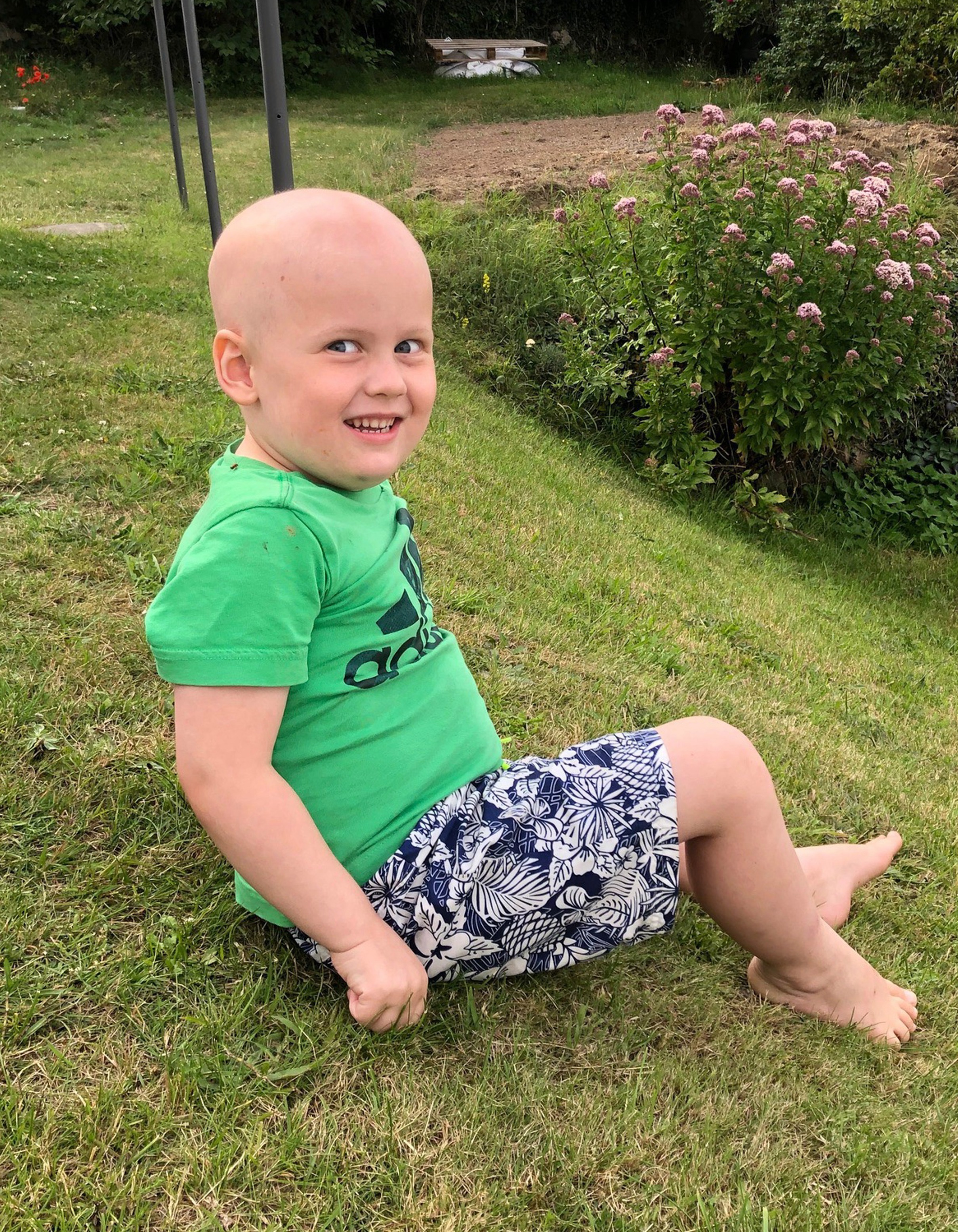 She was still grieving her 49-year-old husband Ian’s death last year when her son, Milo, was diagnosed.

It came after she lost her nine-year-old son Oscar in 2014.

Now, five-year-old Milo has also passed away, surrounded by his mum and two older brothers Seb and Lucas.

Marie said their last moments with their “beautiful happy Milo”  were filled with “love, stories and even a little laughter”.

She said: “We are sad and yet all our wonderful memories we have are worth the pain we now feel.

“The outpouring of love from our family and friends has been overwhelming.

“Everyone has talked about how kind and thoughtful Milo was and what a joy he was to be around.

“We’ve loved hearing stories from his reception class friends about how he always thought of others and how full of fun he was.” 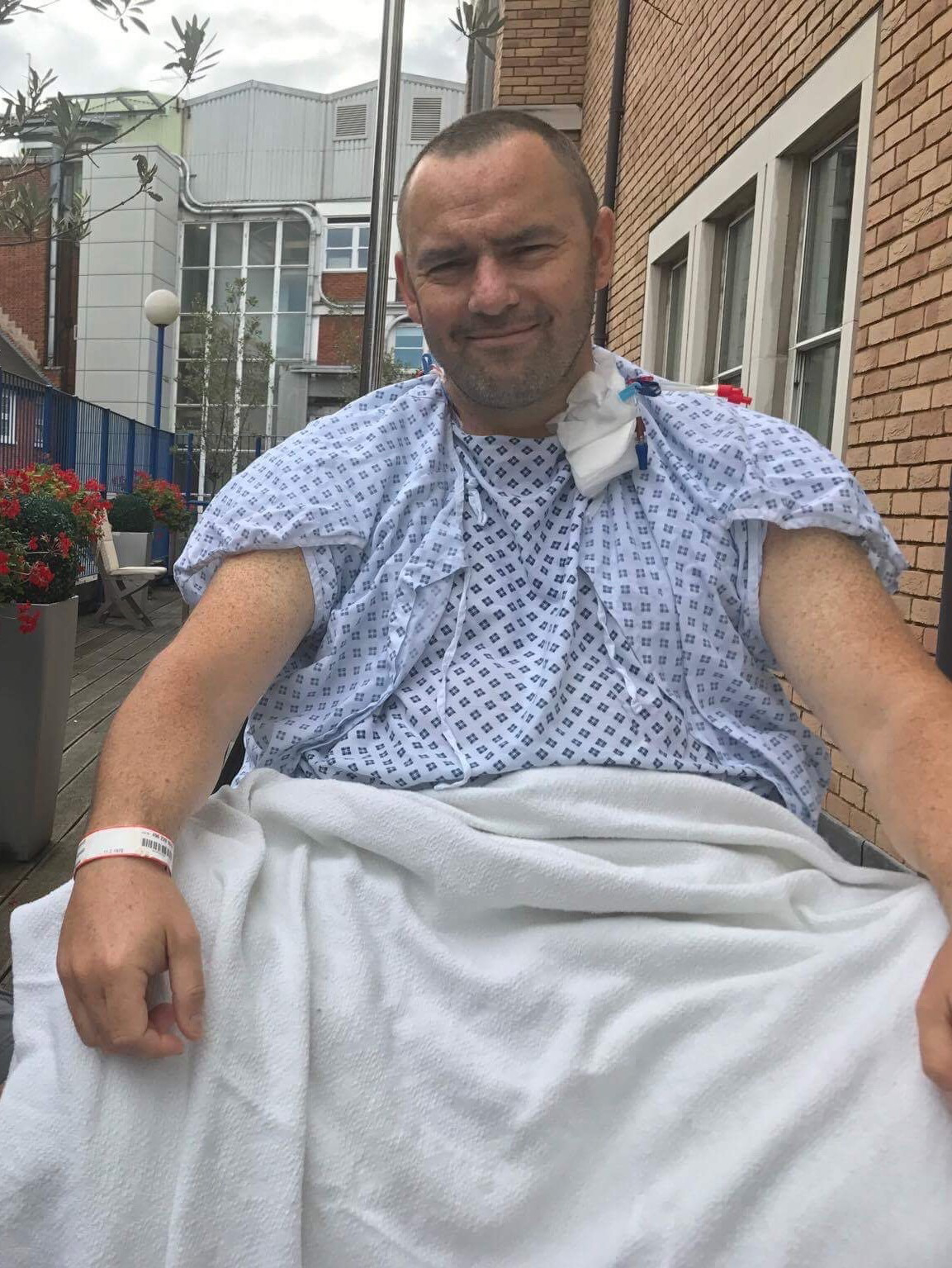 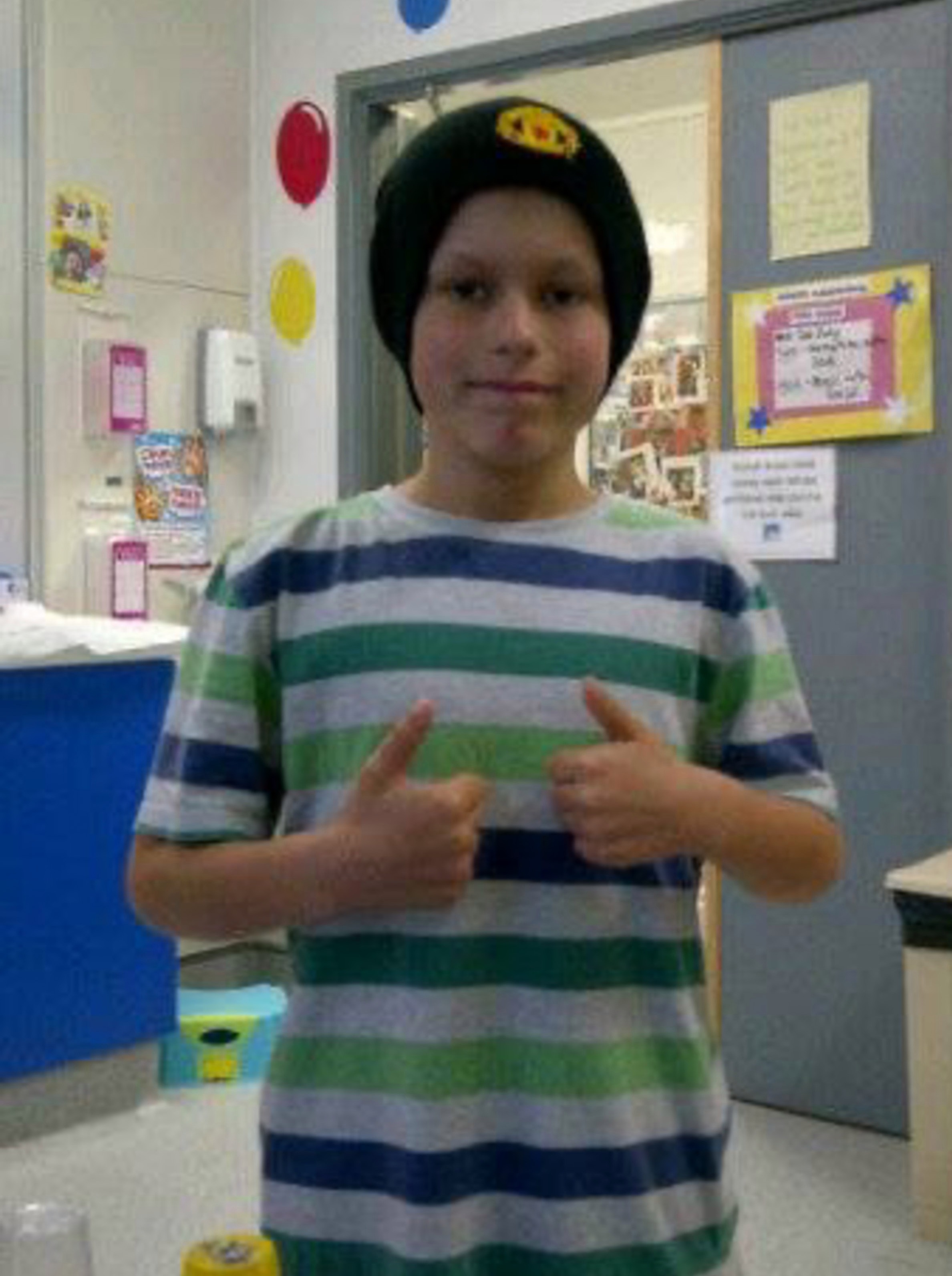 But he had multiple brain tumours that had caused such pressure in his head that he had some extensive permanent loss of vision and full loss of hearing in one ear.

Marie said it was “heartbreaking” to see her brave son being held down for doctors to inject drugs.

She said Milo had turned to her one night and said: “I don’t want to die mum,” but she could promise nothing.

“And then we have the beautiful moments when every night we tell each other how much we love each other and I mean who can argue that being loved all the way to Scotland and back can be beaten by anything?” she said.

“Or when he holds my head in his little hands and tells me I am the softest mum in the world and he wants to kiss me forever. I tell him he is the bravest boy I know but that doesn’t cut it because really he is the bravest person I know.”

Milo was diagnosed with brain cancer just weeks after his father Ian’s funeral. He had died of a glioblastoma. 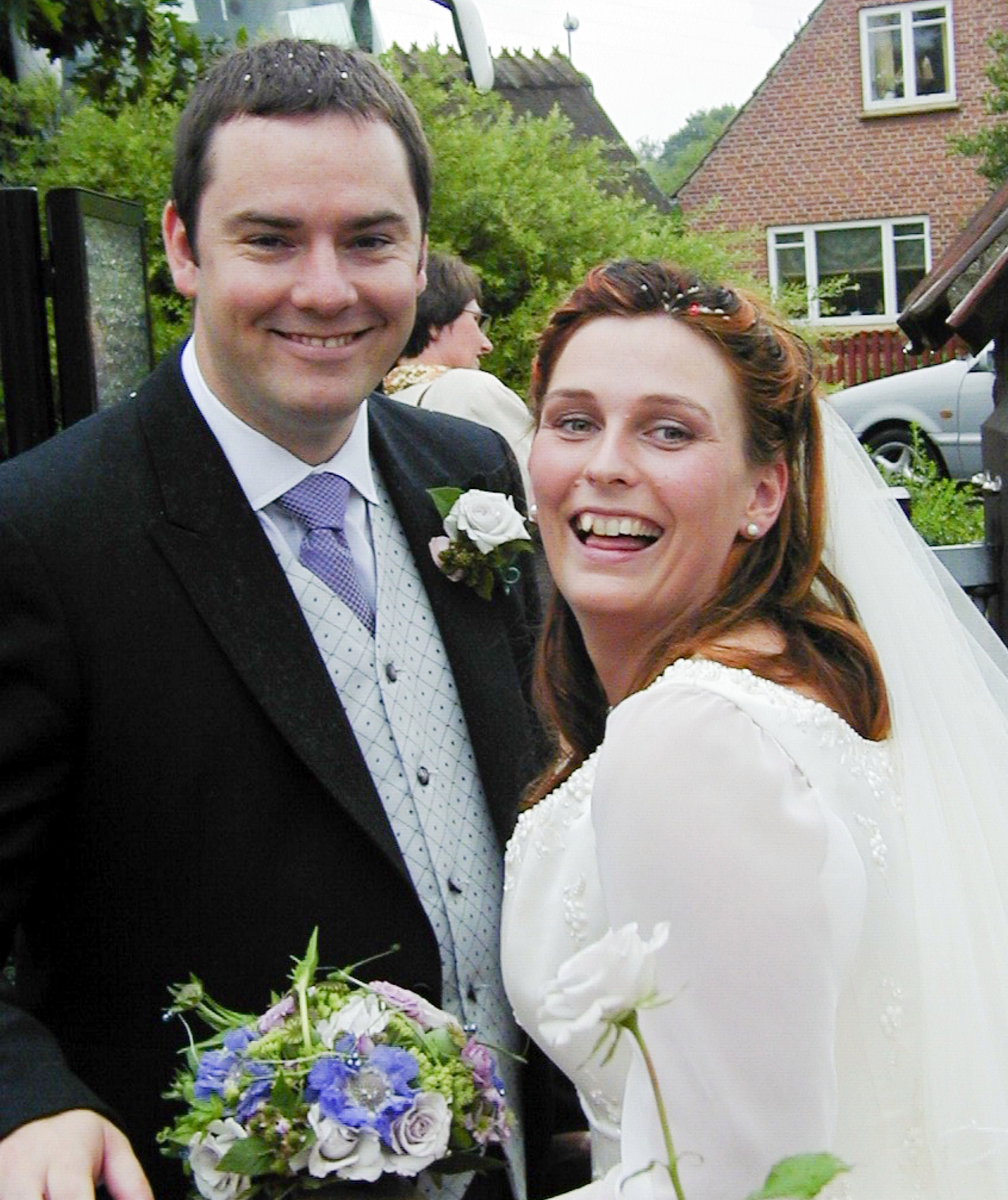 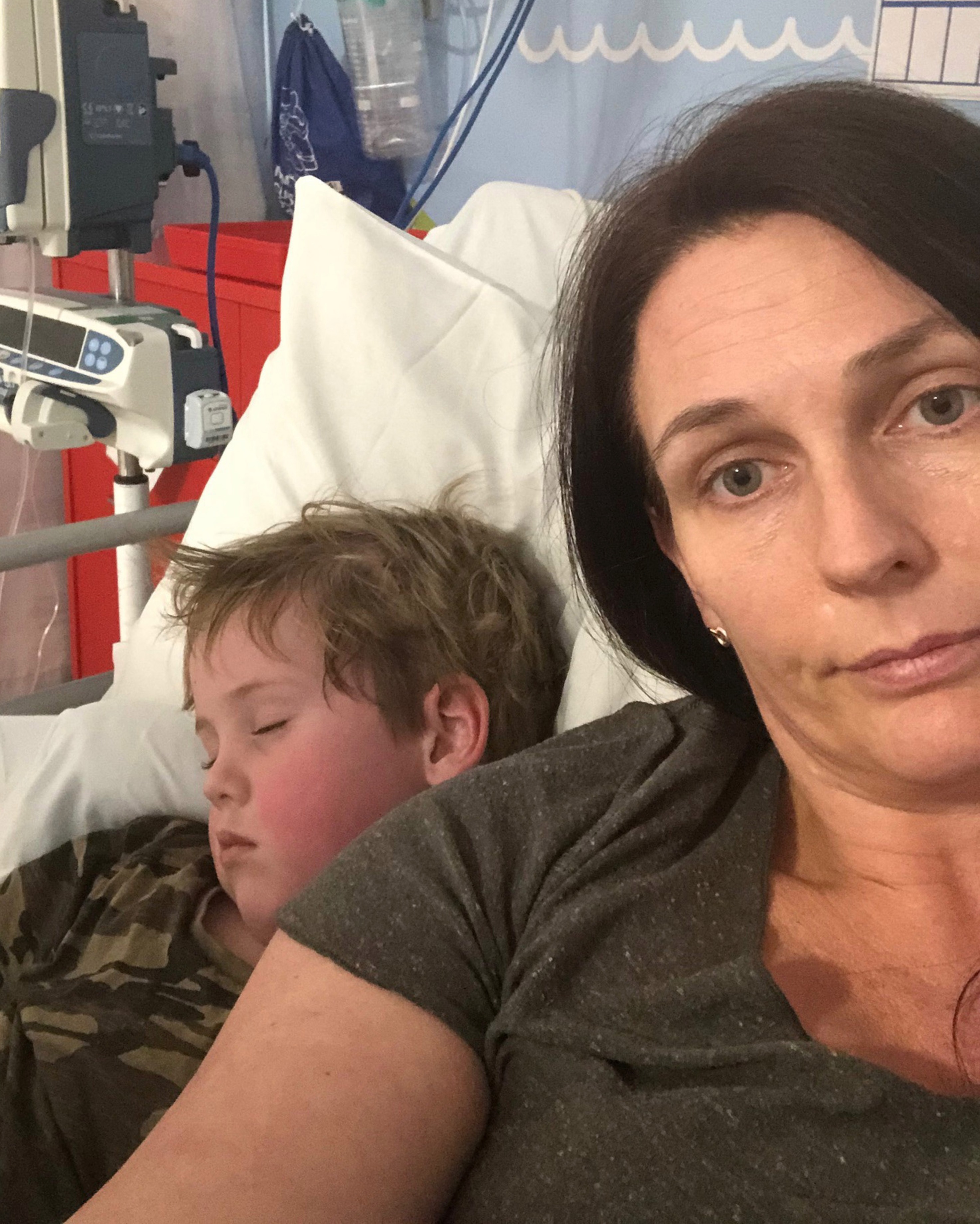 Brain tumours: How do they differ?

Glioblastoma multiforme is the most common and most malignant primary brain tumour.

Glioblastoma multiforme usually spreads quickly to other parts of the brain. For this reason, these tumours are difficult to treat. It is not uncommon for them to recur after initial treatment.

Around 55 children are diagnosed with medulloblastoma each year in the UK, according to Cancer Research.

Medulloblastoma is most commonly diagnosed in children between three and four and between eight and 10 years old. It’s slightly more common in boys than girls.

Their child Oscar had died of medulloblastoma in 2014 after lengthy treatment.

Doctors diagnosed Oscar in 2013 after finding a mass on his brain while investigating why he was so exhausted.

Ian helped Marie cope with his long illness and death and then helped her set up a charity in Oscar’s name to help other children suffering from such cancers.

The website says: “In the last 30 years there has been only one new drug produced for childhood cancers and at the moment under 1% of the government Cancer research budget goes to brain tumours.

“That is pretty shocking considering brain tumours are the biggest cancer killer in people under the age of 40.”

Meanwhile, an appeal to send Marie and Milo's brothers Seb and Lucas on holiday to America has raised more than £11,000 in less than 24 hours.

Milo’s funeral would take place at York Crematorium on Saturday but, due to Covid restrictions, not many people will be allowed to attend and it would be for family and close friends only.

Marie wants family flowers only and donations instead to Martin House, the children’s hospice at Boston Spa.