A MUM has shared her simple trick for stopping her son for asking for food throughout the day – and all you need is a tray.

With the kids at home during the lockdown, one parent was struggling with her son’s constant demands for food. 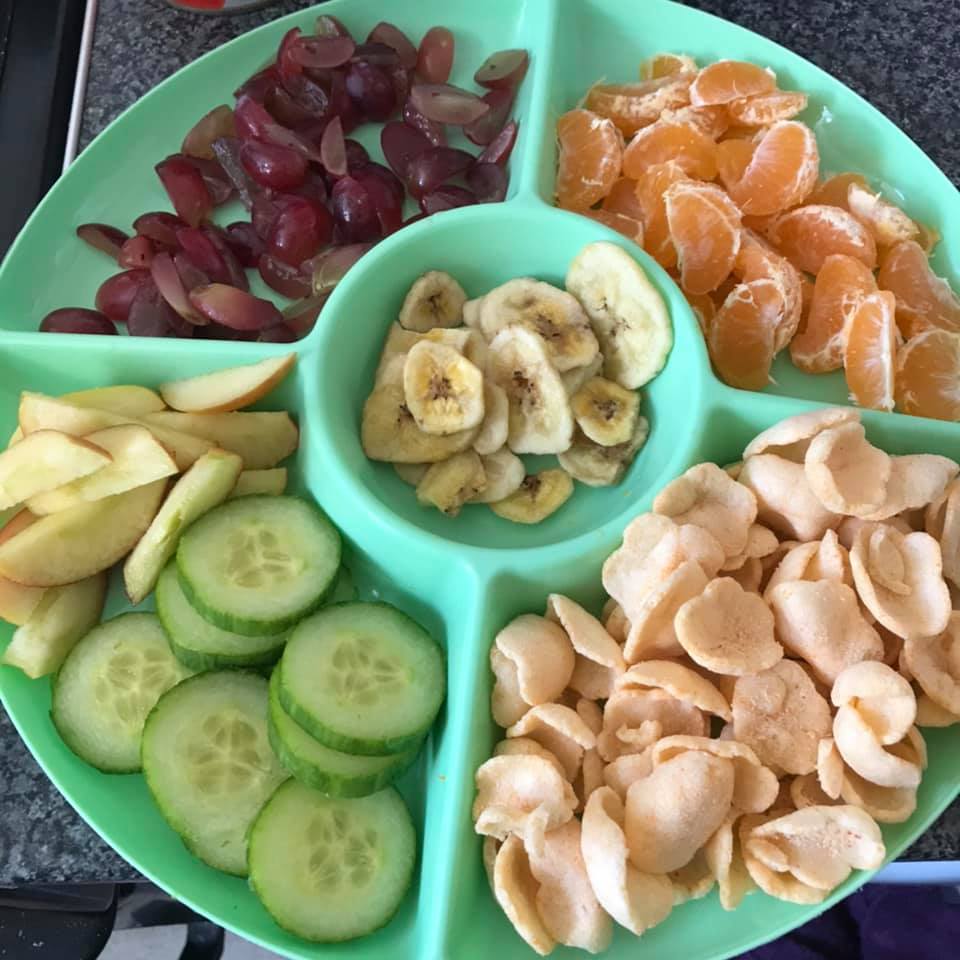 To limit the amount of snacks he has each day, she got a platter tray from Poundland and filled it with treats.

She put a range of sweet and savoury snacks, including fruit and crisps, into each of the sections, and once it’s gone it’s gone.

The mum shared her tip to Facebook group Latest Deals, Extreme Couponing & Bargains, where it’s been liked hundreds of times.

She said: “For about a week now I’ve been making my son a snack tray for the day.

“As he won’t stop asking for food.

“I change the stuff and put different foods each day. This is today’s.

“The tray is from Poundland in the summer range.”

He won’t stop asking for food

Fellow parents have called her idea a ‘brainwave’, while some people claimed they wanted their own snack plate.

Commenting online, one person said: “That's a fab idea. All I'm hearing from my 4 year old is mum I'm hungry. Even straight after breakfast lunch and tea."

Another wrote: “I love this idea, I seriously doubt my son would believe me that once it's gone it's gone though.” 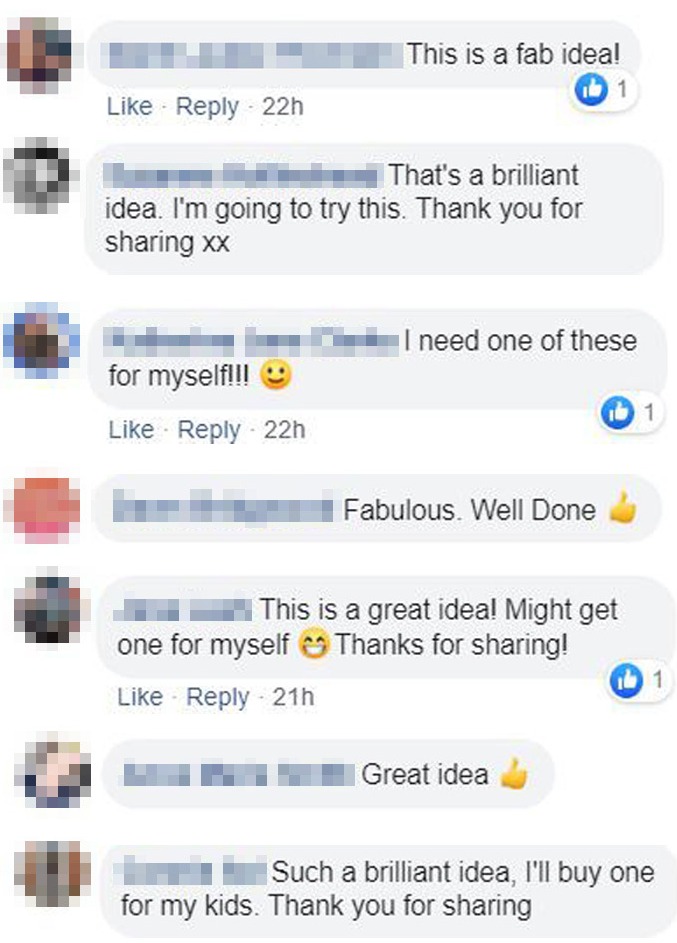 A third said: “I need one for myself and one for my partner. Great idea btw. He currently stopped using nicotine patches and now he eats lots of junk food. Thanks for the share.”

Someone else thought: “No kids at home now but this is a brainwave.”

While this mum added: “My son would love this, thanks for the idea.”

Meanwhile a mum creates a simple ‘treat plate’ to get her ‘fussy eater’ son to try new food – and you can grab one from B&M for £6.

And this mum was shamed for giving her 12-month-old KFC – trolls called her fat and threatened her with social services.

Plus this mum buys £2 boxes from Asda & fills them with treats to last a week to stop her kids endlessly snacking in lockdown.