HOW long did it take to settle on your child's name? Weeks? Months? Maybe even the entire pregnancy.

And while you're agonising over this decision, it makes sense that you'd try it out with different middle names and even say it out loud to get a sense of how it flows – right? 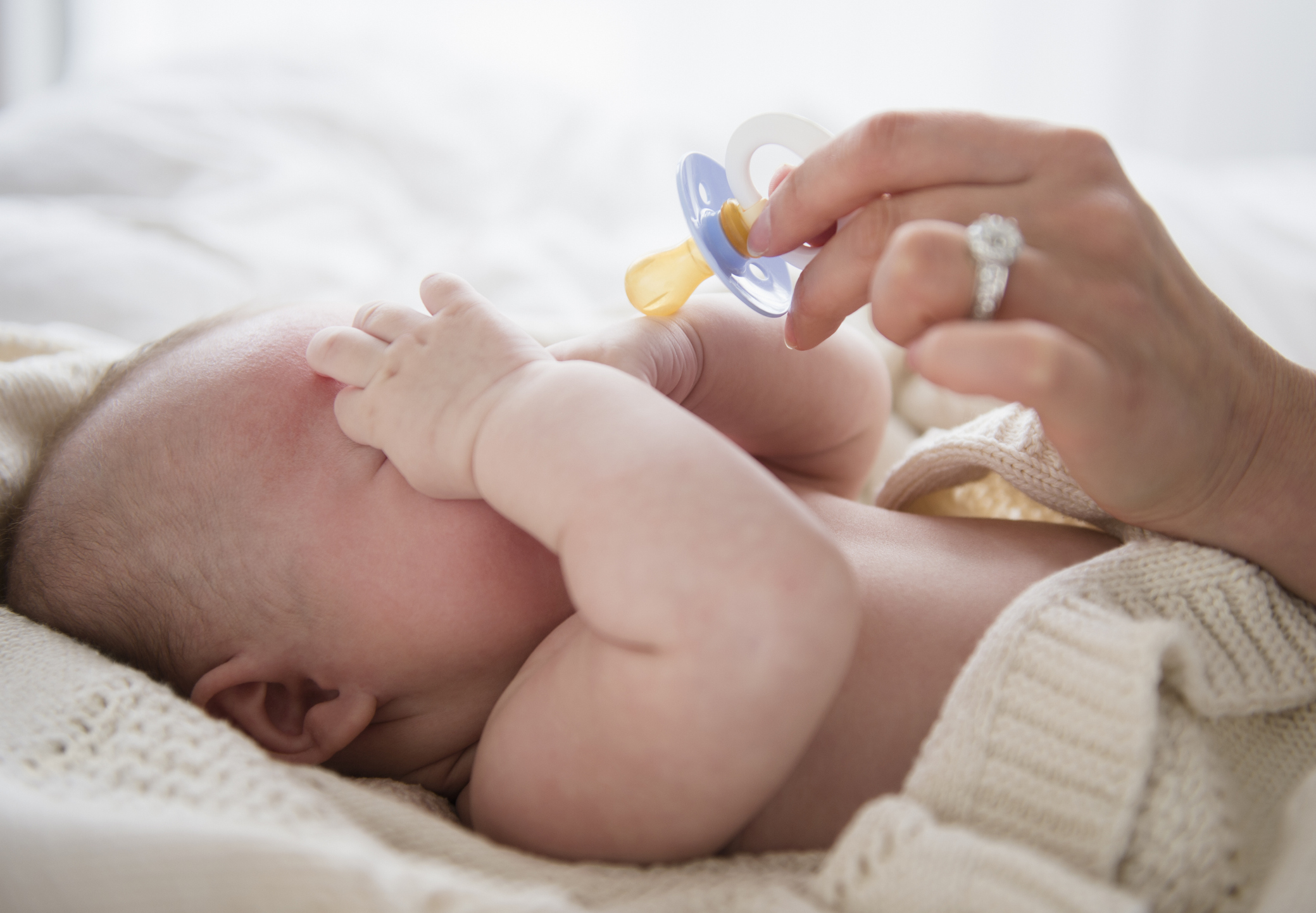 That said, one mum-to-be is counting her lucky stars that she thought to do this before her baby arrived.

Posting on Mumsnet, the anonymous parent explained how she was planning on calling her baby daughter Eve – but worried how it would sound with her surname.

She wrote: "We’ve been debating a baby name for [our second child] for ages and had finally decided on Eve.

"However, I’ve just realised this reads as ‘Eve L’ as our surname begins with an L. I’m now panicking that this reads too much like ‘evil’!"

I’ve just realised this reads as ‘Eve L’ as our surname begins with an L. I’m now panicking that this reads too much like ‘evil’…

Although her husband wasn't fussed by how it sounds, the mum asked others on the forum for their opinion and joked that her "hormonal brain" might be overthinking it.

"It reads fine, but said out loud it does sound like 'evil' and if there is more than one Eve at school, she is going to be called Eve L," one wrote. "I wouldn't use it."

Jumping to her defence, another added: "People who are saying you're overthinking it have not spent time in a classroom.

"It's really normal for a teacher to call out 'Sophie W, can you give out the books, Sophie P, can you collect the test papers please.'"

WHAT’S IN THE BOX?

Last year’s box sold out in less than 48 hours, so what are you waiting for?

Meanwhile, a third argued: "Eve as a given name isn't that popular anymore (not like Eva, Ava, Evie, Evelyn) so I think you'd be quite unlucky for her to be known as Eve L in her class/groups.

"It's a lovely name, I'd probably be reluctant to give up on the name for only that reason if it's your favourite – and after all it hasn't stopped the popularity of Evelyn (which is sometimes pronounced Eve – Lyn)."

For more parenting stories, this mum-of-11 revealed she only keeps track of kids by ‘colour-coding’ them.

And this woman dressed her daughter up as a ‘basic b***h’ for school and was dubbed the ‘world’s worst parent’.

Plus this dad was mortified after seeing his daughter’s pre-school homework and her ‘brutal’ description of him.