A MOTHER shared a harrowing warning as her baby was rushed to hospital vomiting and "gasping for breath" after swallowing an Aldi trolley token.

The concerned parent shared on Instagram that she heard her little one scream and vomit but had no idea what could have prompted the response. 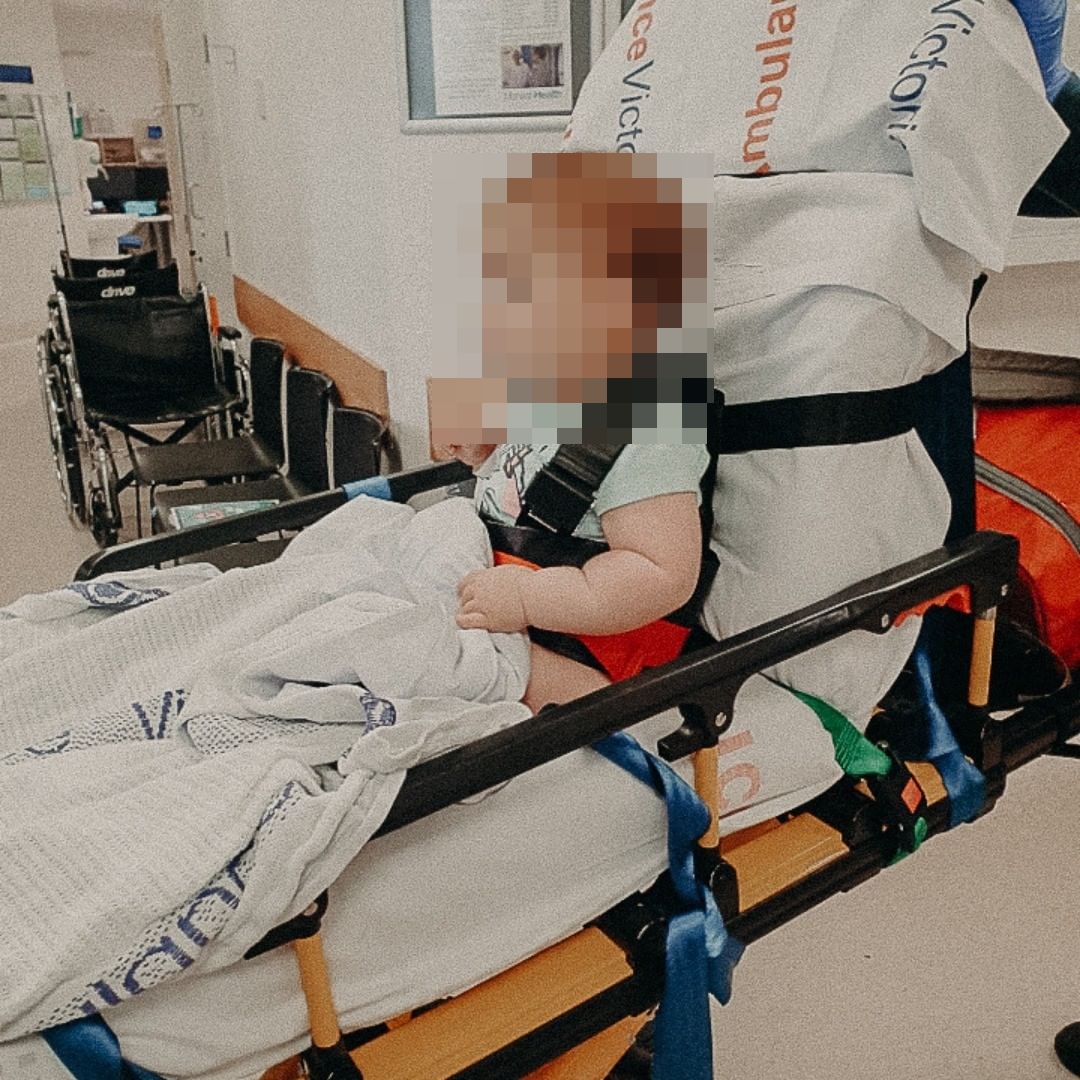 She rushed the child to the bathroom where she continued to vomit and struggled with her breath.

Panicked that she couldn't work out what had gone wrong she took her to the GP who worked out that there was something lodged in the baby's throat but wasn't able to dislodge it.

The concerned doctor advised her to take the child straight to A&E.

On the way the baby started vomiting again but was seen quickly by the hospital. 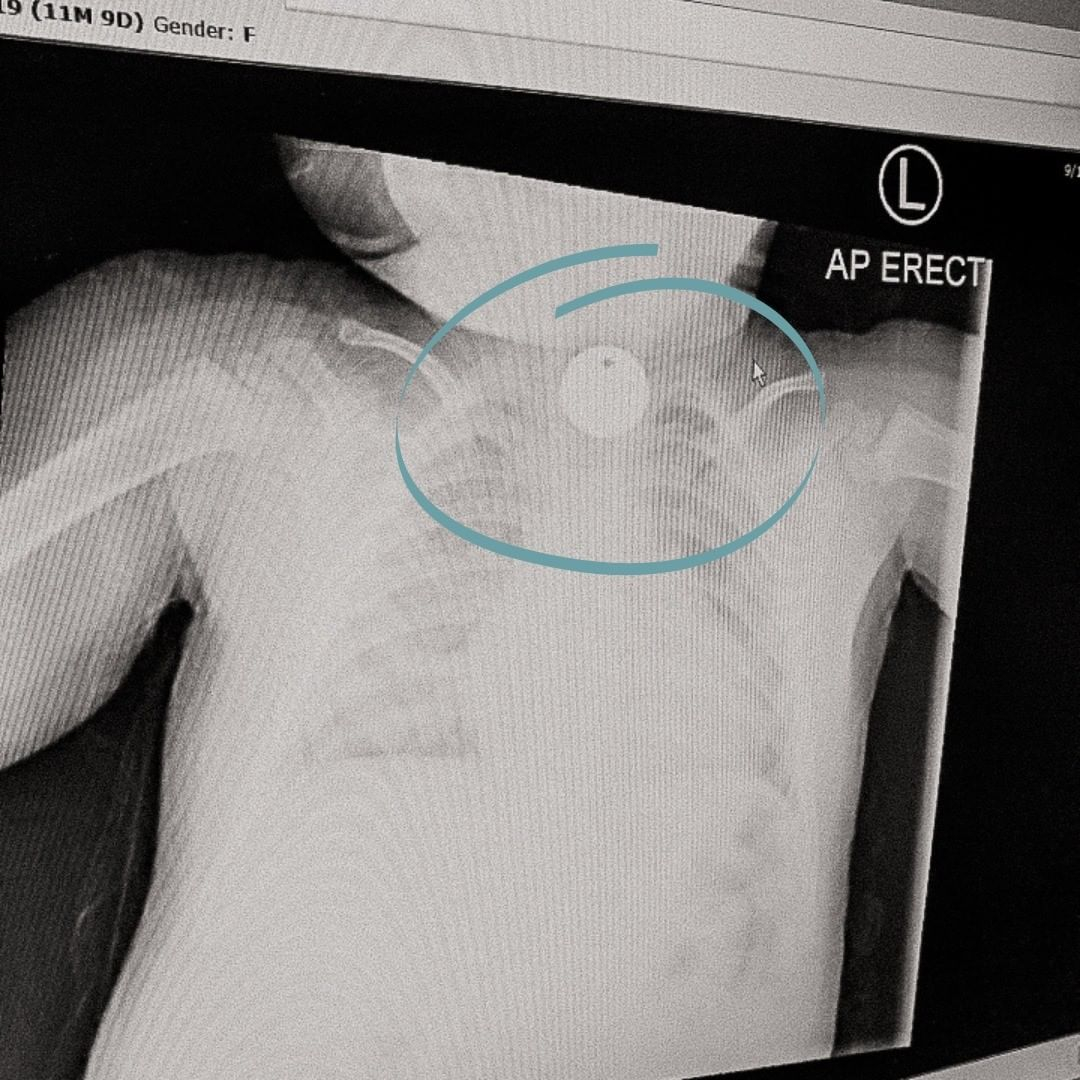 They took an X-ray of the baby's chest only to find a small disk stuck in her throat.

The mother said: "At this stage I have no idea what it is. We get moved in the [emergency department] to higher care whilst they get [paediatricians] down to see what they want to do."

It was only when the nurse offered for her to look at the X-ray herself that she knew exactly what the mystery item was.

She said: "As soon as I saw the X-ray, I knew it was the Aldi trolley token.

"I said, 'that will come out with the Aldi symbol on it'." 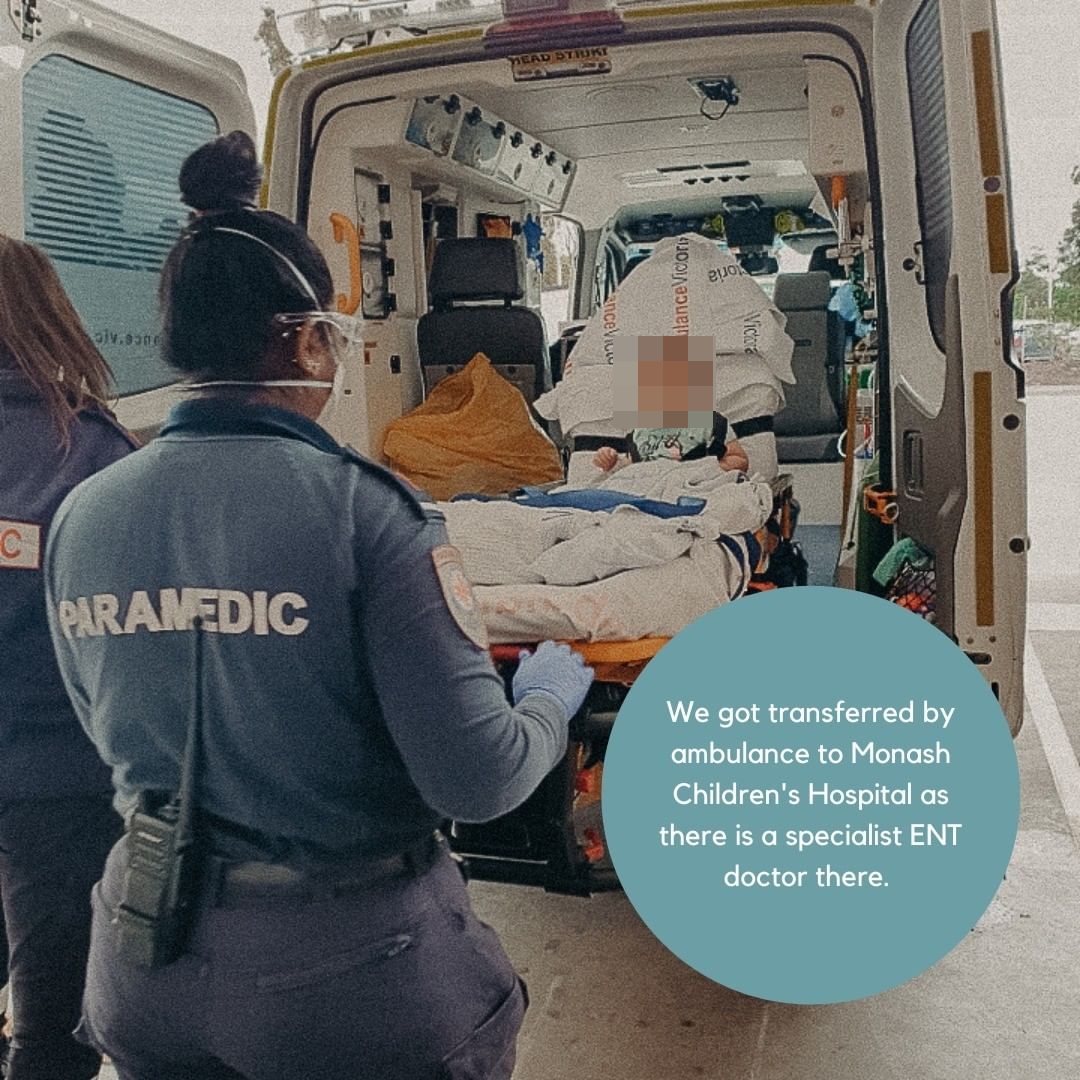 The woman explained that her older daughter had the token the day before but she had asked her to throw it away but instead she added it to her toy kitchen.

The tiny baby had to be admitted for surgery and the doctors removed the token within 20 minutes.

Thankfully the baby made a  full recovery. 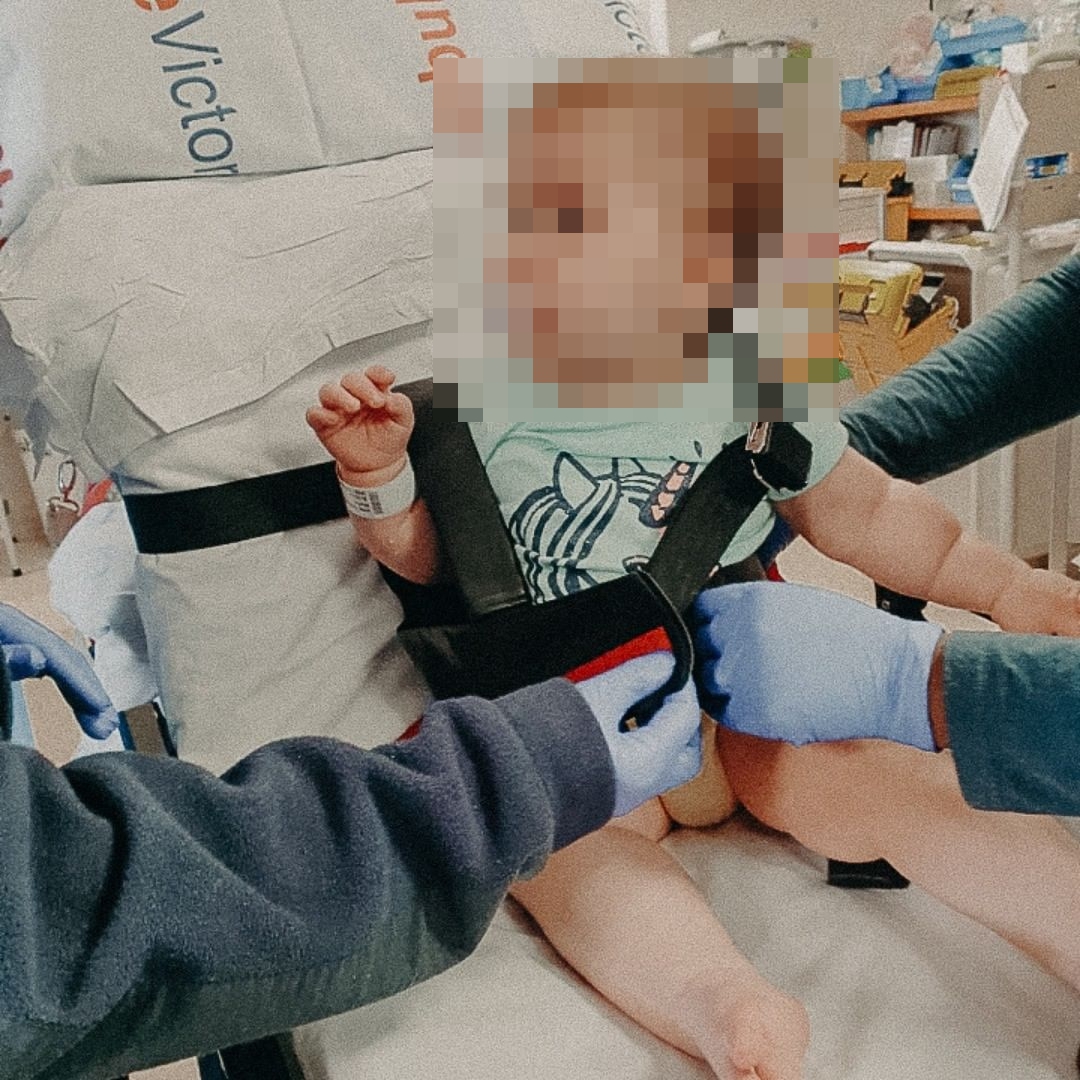 The mum said: "She was so happy just observing everything."

Before adding: "She was a trooper."

Other mums were grateful for the heads up, one said: "I have one on my keys. Will be so mindful of this now! Thank you for sharing and I'm so happy this beautiful girl is okay."

Another added: "She’s so beautiful. Glad she’s ok! Such an important reminder."

Meanwhile another mum offered a warning as her 11-month-old baby suffered horrific burns after pan of boiling rice fell on him in freak accident.

Plus this mum’s warning after her nine-week-old baby was found "gasping for breath" in a sleeping pod when she was left alone for 3 minutes.

But it's not all harrowing warnings, this mum shared that she gave birth to whopping 12lb baby the "size of a three-year-old" and people joke he’s "already got a credit score".