A MUM has told of her devastation after her tiny baby was born alive after an abortion at 18 weeks – and lived for ten hours.

Loran Denison, 27, was pregnant with her fourth child, when a test at 15 weeks revealed he had Edwards' syndrome. 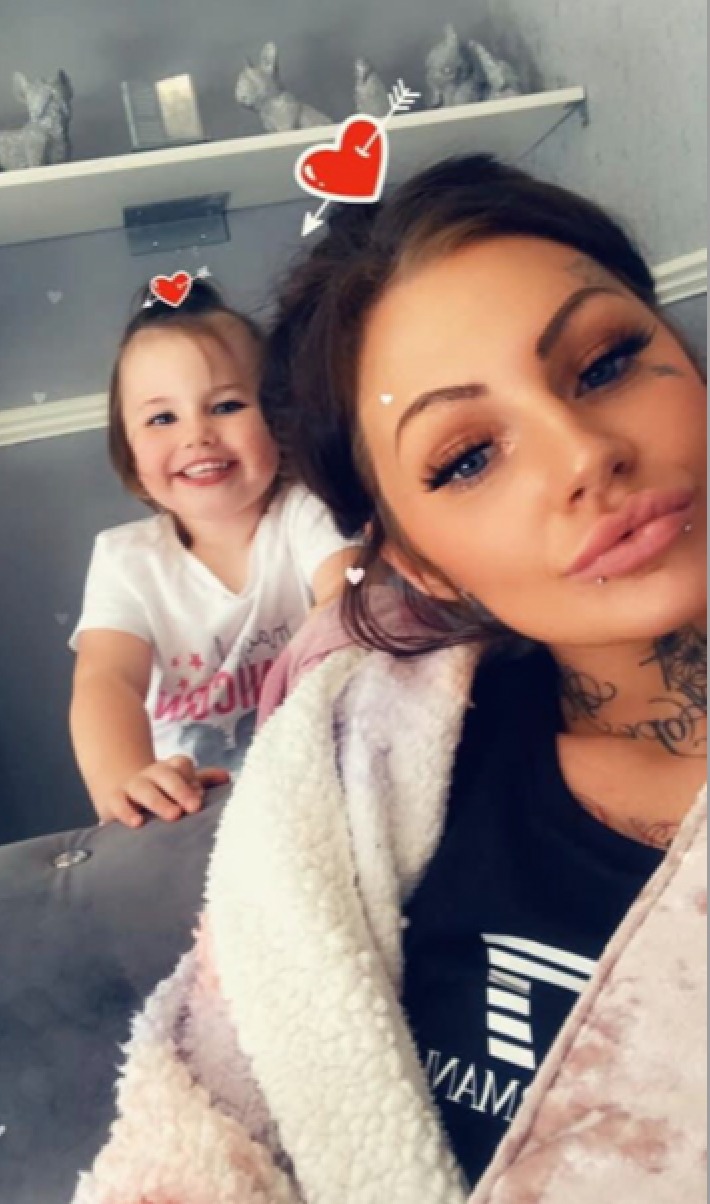 It's a rare but very serious condition and most babies with Edwards' syndrome will die before or shortly after being born.

Loran and partner Scott Watson, 35, made the agonising decision to have a medical abortion after being told he was unlikely to be born alive, she said.

She took a tablet and returned to hospital to be induced at 18 weeks and four days – but was astonished when her son was born breathing and alive.

And while the mum doesn't want to deter anyone from making the right choice for them, she said watching him die was "torture". 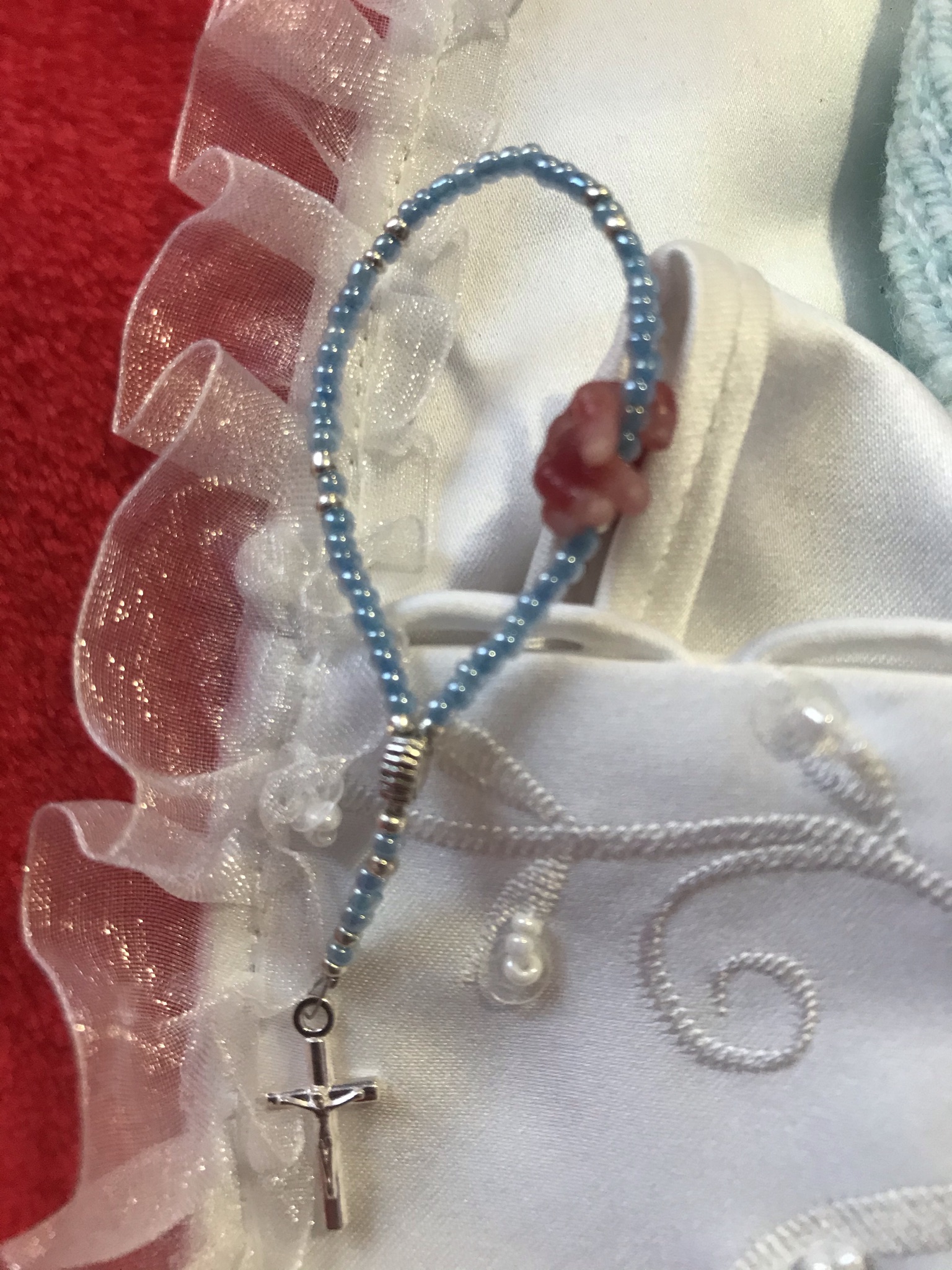 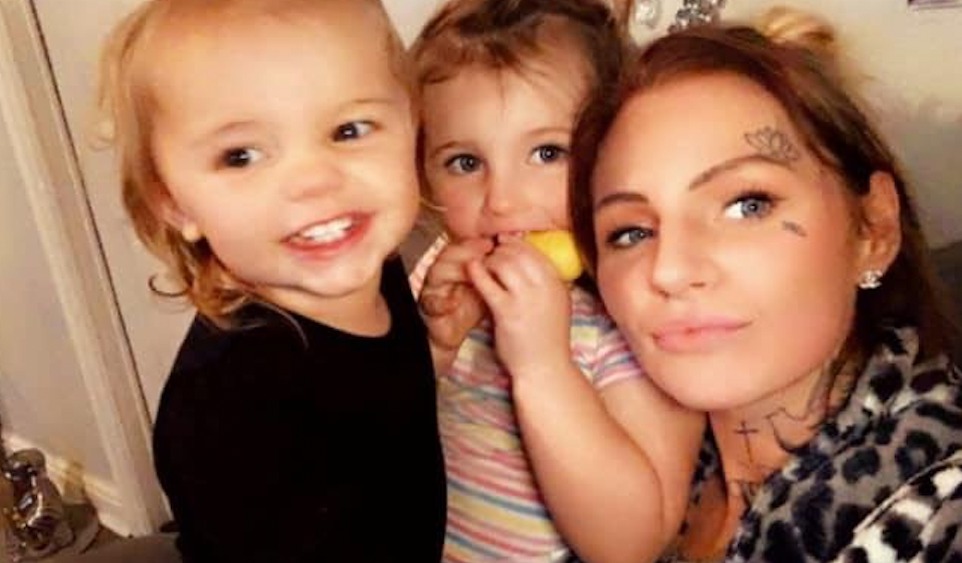 Loran, a stay-at-home mum from Blackburn, Lancashire, said: “I’m glad I had that bit of time with him but it also made the situation much harder.

“They told me he had typical Edwards' Syndrome so would pass away before or just after birth. My boy had a lion heart.”

“I thought I had done the hard bit when I made the difficult decision to have an abortion, but now it feels ten times worse.

“I just want other mums to know in case this happens to them.

“I had to watch his heartbeat getting slower and watch his life draining out of him.

“You just want to keep your children alive. It was like torture.

They didn't check for a heartbeat before inducing labour and I wish they had. I don't have words for how awful it was

“None of the doctors thought he would be born alive.

“When my partner picked him up after he was born he said ‘his heart is beating’, and they said ‘no way’.

“When I took the first tablet on the sixth they said it would stop the pregnancy, heartbeat and everything, so we expected he wouldn’t be alive when he was born.

“They didn’t check for a heartbeat before inducing labour, and I wish they had.

“I don’t have words for how awful it was.” 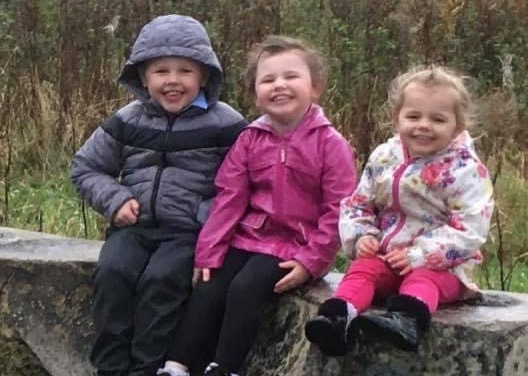 Edwards' Syndrome is a rare condition and most babies with it don’t live to full-term, or die a couple of hours after being born, because they have an extra chromosome, number 18, according to the NHS website.

It says around 13 in 100 babies with Edwards' Syndrome who are born alive go on to have their first birthday.

Edwards' Syndrome can cause a mixture of symptoms, varying in different people, including learning difficulties, heart, respiratory, kidney or gastrointestinal problems, the website says.

The level of illness can depend on how much of the extra chromosome patients have, and how many cells carry the copy, so there is full, mosaic or partial Edwards' Syndrome.

What is Edwards’ Syndrome?

According to the NHS, Edwards’ Syndrome (also known as trisomy 18) is a rare and serious condition that affects how long a baby may survive.

Most babies with Edwards' Syndrome will die before or shortly after being born. Only a small number of babies born alive (around 13 in 100) will live longer than one years old.

When can your baby be tested for it?

After taking a tablet to stop the pregnancy developing on April 6, Loran returned to the Women and Newborn Unit at Burnley General Hospital, on April 8 to induce the birth.

Loran said: “I went in for a medical abortion because he was carrying Edwards' Syndrome.

“We had already said our goodbyes when we went in on the 8th, because I’d taken the termination tablet on the sixth."

They said his heart will stop in the next half hour, and I kept ringing the bell to say he was still alive, I said ‘do you just leave him’ and they said ‘yes’

But little Kiyo Bleu Watson was born alive on April 9 at 3.50pm, weighing 150g, to the shock of his parents, Loran and Scott and doctors.

They had him blessed and christened in hospital while he was alive.

“They said his heart will stop in the next half hour, and I kept ringing the bell to say he was still alive, and I said ‘do you just leave him’ and they said ‘yes’," she said

Though glad to have met him, Loran said it was agonising to wait ten hours watching their newborn son fade until he died on April 10 at 2.30am.

After he died little Kiyo bleu went home to be with Loran, Scott, who works as a labourer, and their other three children for four days. 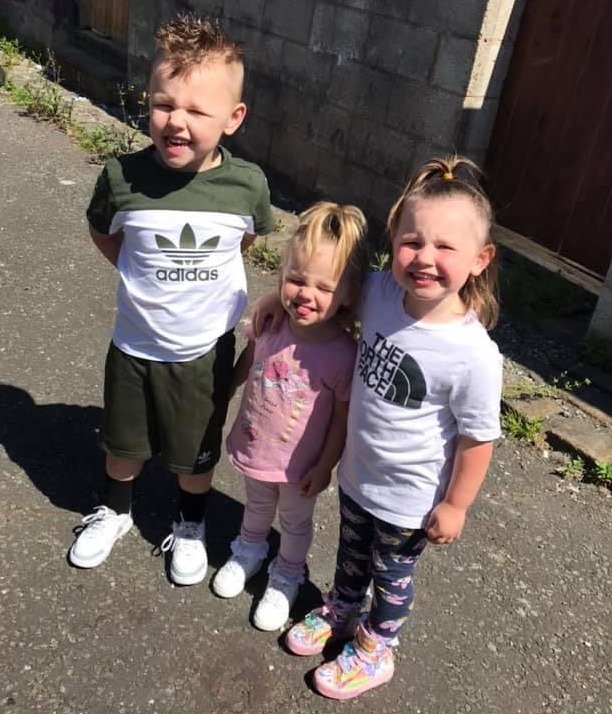 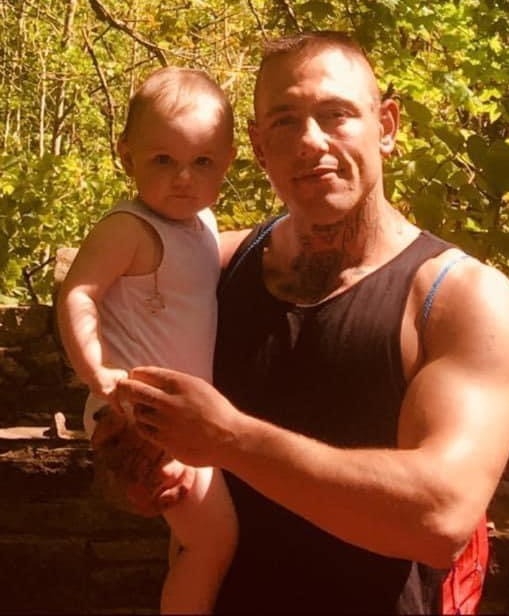 The family spent time with him in a special cot with a cold mattress until he needed to go  to a funeral parlour on April 14 to wait for his funeral.

“It was awful," she said. "I can’t get my head around how he survived.

“I don’t even have a word for how horrible it feels. There is a person I’ve read about who has survived with Edwards' Syndrome to 40.

“If I had known he would be born alive I probably would have made a different decision.

“I thought I was doing the right thing but now I think I have done the wrong thing.

“He just looked so normal."

We previously shared one woman's story of how she is mistaken for her grandson's mum after becoming a grandmother at 35.

Plus, one mum recalls how she got pregnant at 16 after her step-dad groomed her, but says her daughter saved her life.

And one woman reveals how she couldn't give birth naturally as her baby boy was 12lbs and he fit straight into 3-month clothes.