A MUM has revealed how her mother-in-law ruined her pregnancy announcement, by sharing the news herself on social media.

Taking to TikTok, user Morgan Lee revealed how her ‘monster-in-law’ sneakily shared the news that she was expecting. 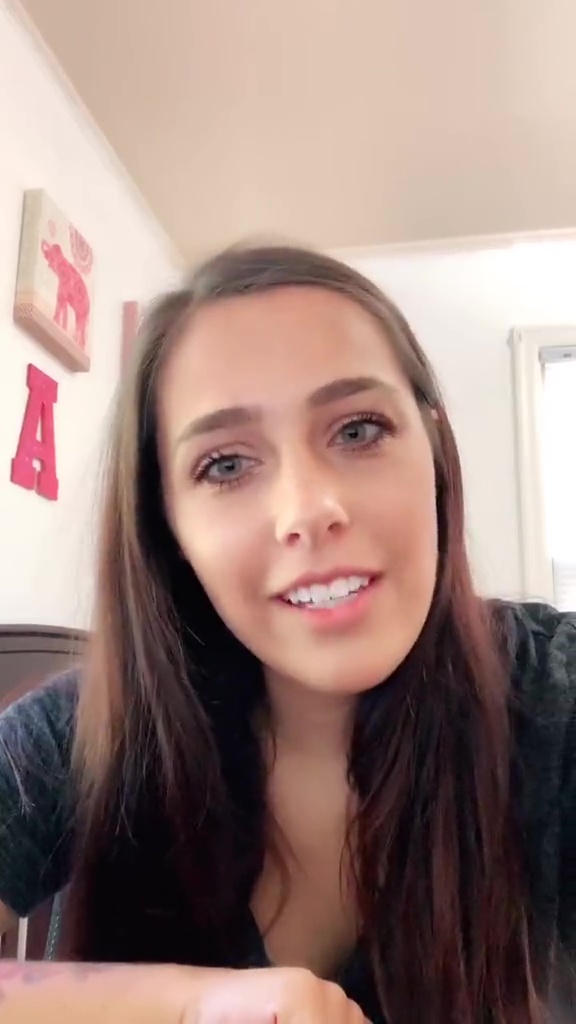 Speaking in the video, Morgan explains: “A week after my fiance was arrested, because he was being naughty, you know, whatever, he’s good now.

“A week afterward I found out I was pregnant and I told his mum, I hadn’t told any of my family yet because I was just scared.”

Morgan explains that upon hearing the news, her MIL asked her to send over pictures of her pregnancy tests.

The then mum-to-be was confused as she’s “not a liar” but sent her mum snaps of the positive tests as requested. 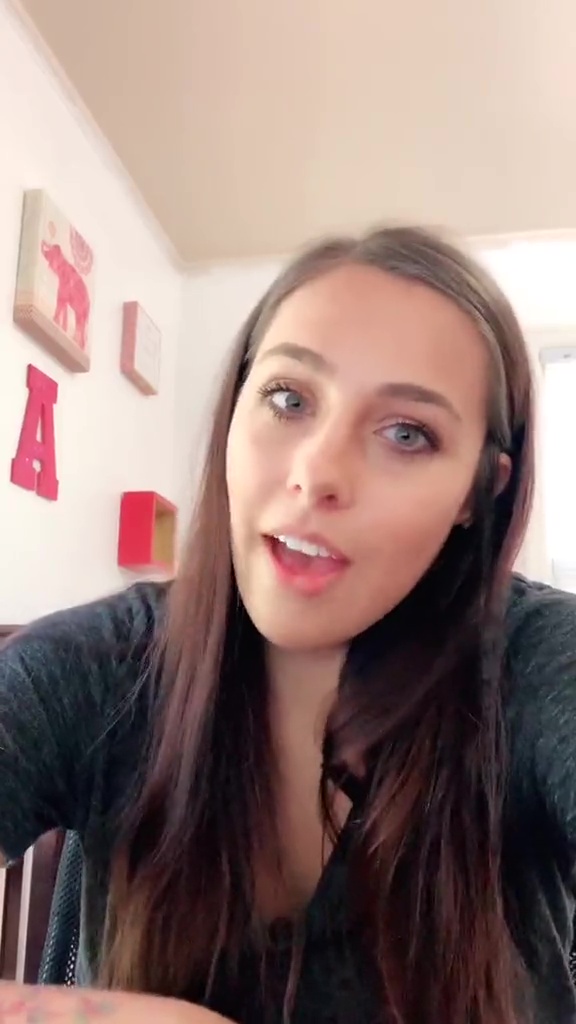 Continuing, Morgan explained: “Not even five minutes later I get a ping from Facebook saying I was tagged in a post.

“She posted my pregnancy tests and announced to everybody that I was pregnant, online for everyone to see.

Her video has since received over 125,000 views and hundreds of comments from fellow TikTok users who were outraged by her mother-in-law’s behaviour.

One wrote: “NO one should announce your events before you.”

“I feel for you girl” agreed another, while a third wrote, “This is my biggest fear OMG.”

For more family dramas, this woman received an 'invoice' from her MIL, detailing everything she'd spent on them that year.

And a mum-to-be reveals she fell pregnant while already expecting – and is now having TRIPLETS ‘conceived 10 days apart’.

While this woman revealed she disowned her in-laws after they didn't treat her kids equally.