Naked gym shorts are the daring new workout trend that influencers can’t get enough – but would you dare to bare?

WORKOUT trends are forever changing and evolving but there's a new one that even the bravest of gym bunnies may be scared to try.

Skin-tight bike shorts have become the new fashion must have for those who care about what they look like whilst exercising. 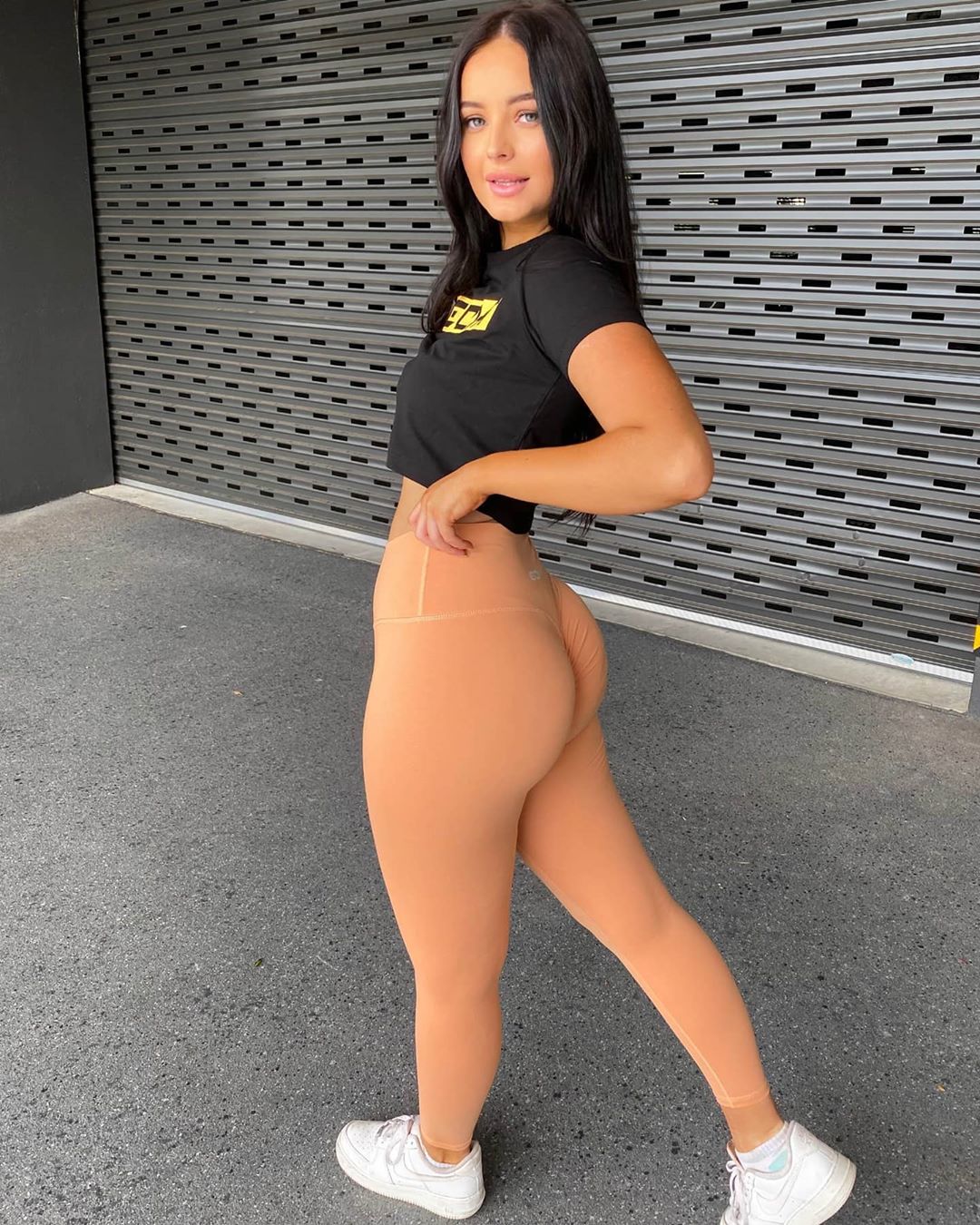 However, one brand has gone a step further and unveiled a rather daring version of their $52 Lycra pants that make you look "naked".

The racy design is courtesy of Australian activewear brand Echt and are available in a range of nude tones.

Of course, a lot of gym goers cannot resist taking a sneaky mirror selfie pre or post workout but one Brisbane model stunned her followers with a recent pic. 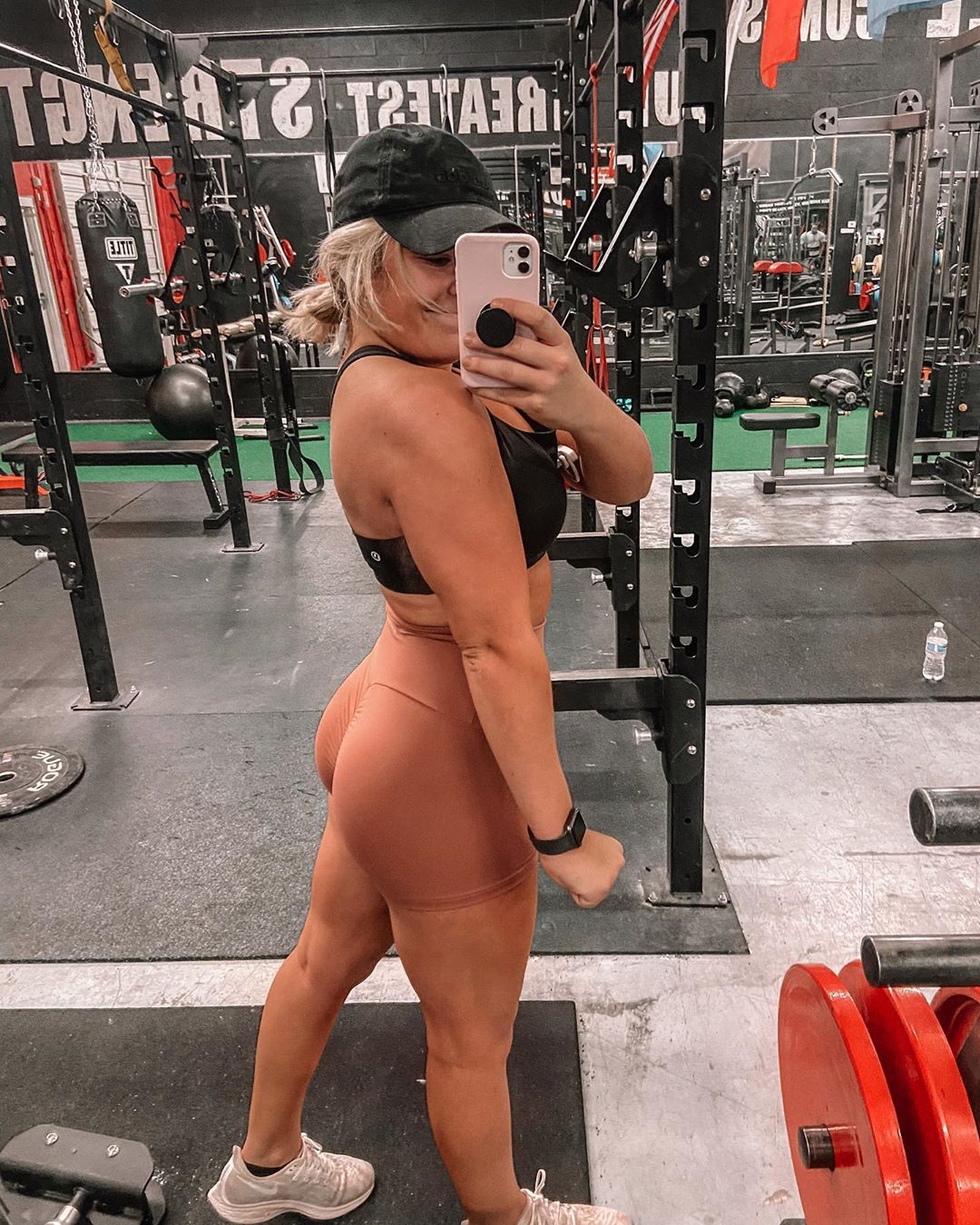 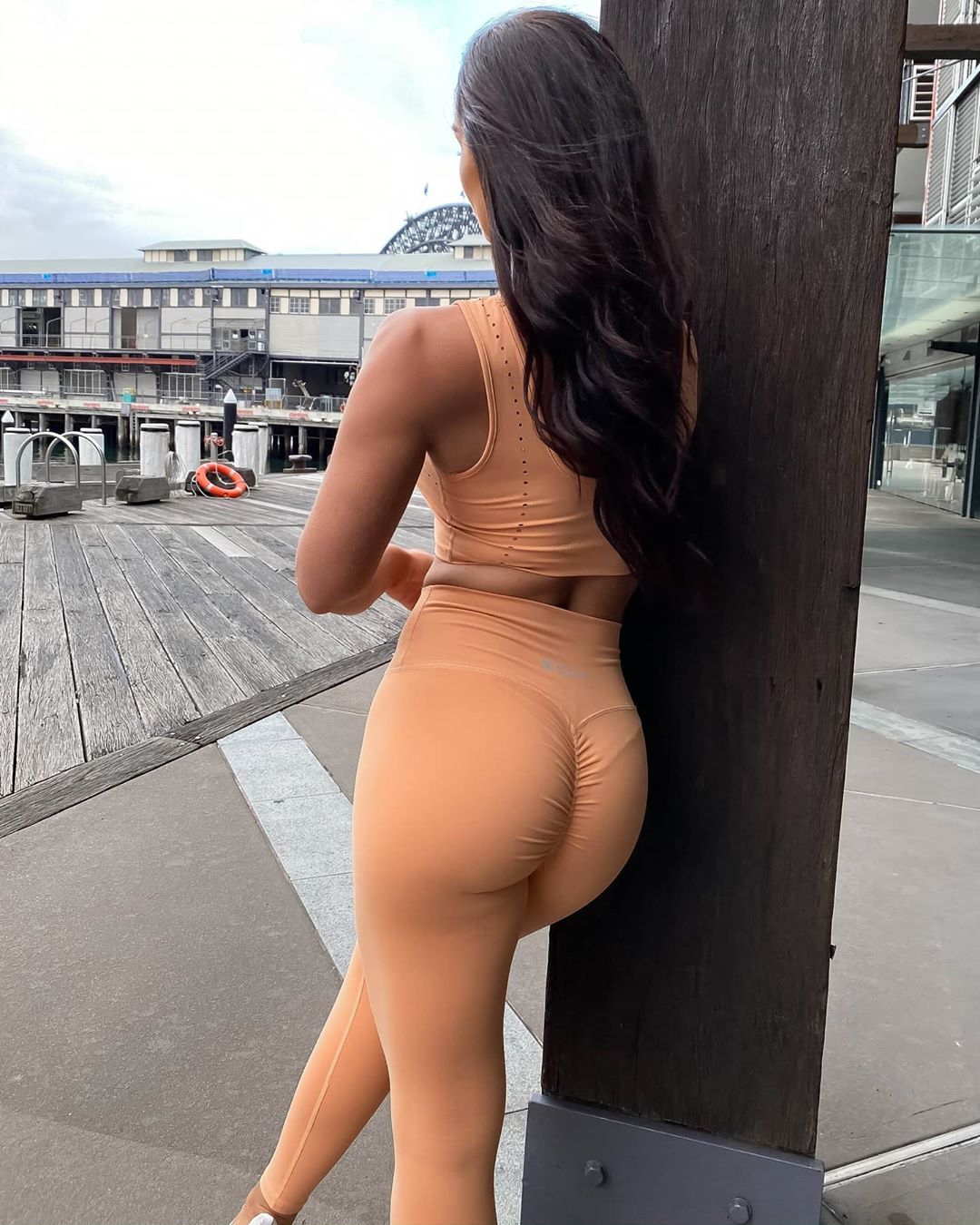 Donning a pair of the flesh-coloured shorts and a matching bra, her followers had to a double take as they thought she was working out in the buff.

"I had to take a second glance," one person wrote, while another added: "Honestly thought you were naked for a second."

The garment is designed to give the wearer a "stylish silhouette" according to the brand’s website, and are not only loved by influencers and models, but everyday women too. 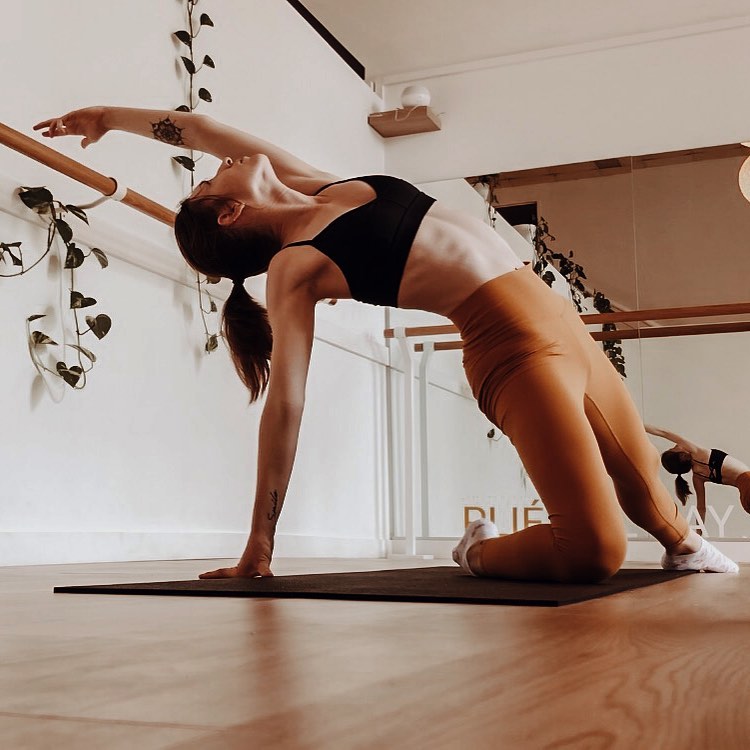 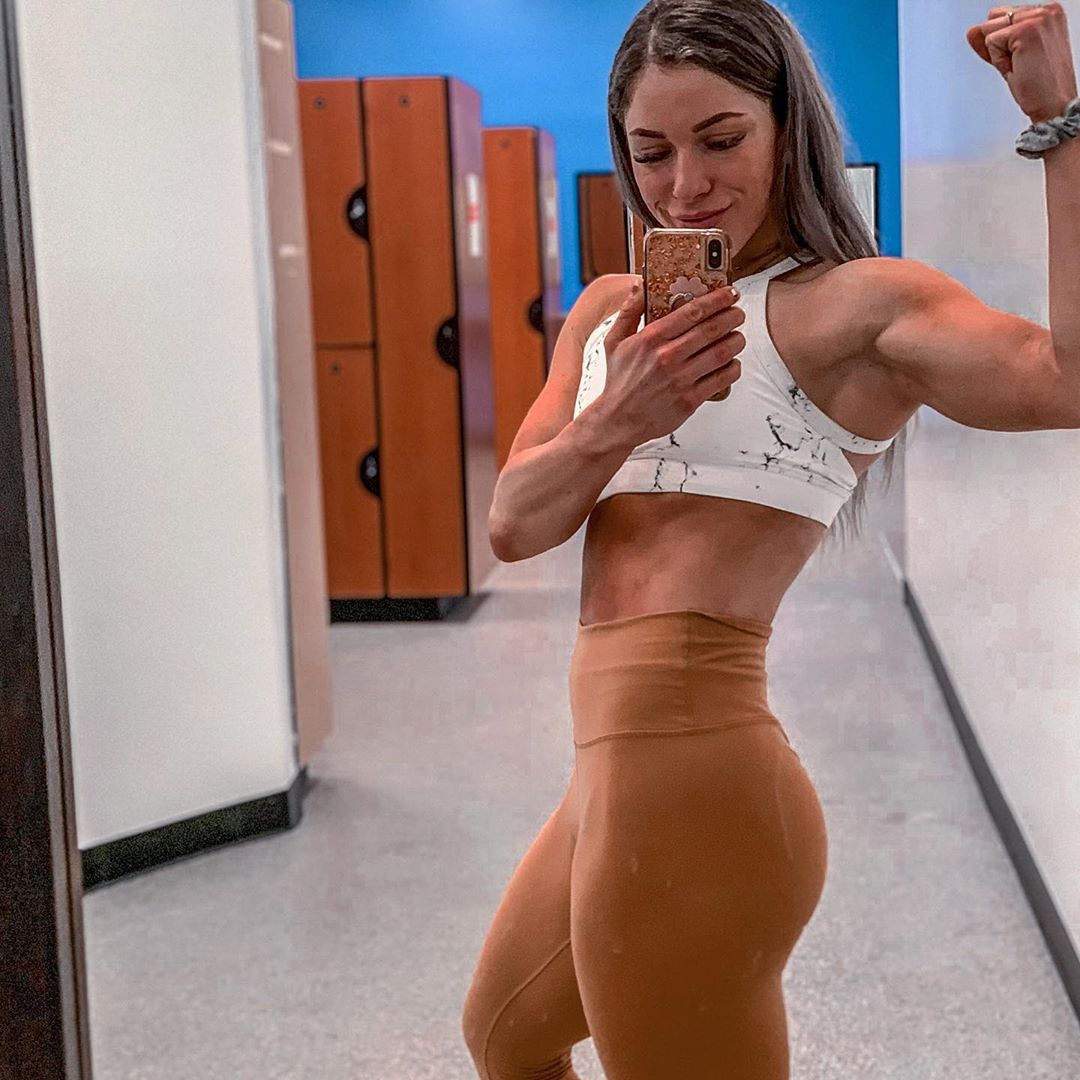 One Sydney woman named Gabi Goddard recently hit the headlines after claiming she was "asked to leave" her Hornsby gym because she was wearing a pair of the grey Echt shorts for her workout session.

Gabi later realised she was wearing the shorts on inside out, meaning people had mistakingly believed she was wearing a G-string on top of them, but remained firm that the gym was in the wrong for telling her to go home and "change". 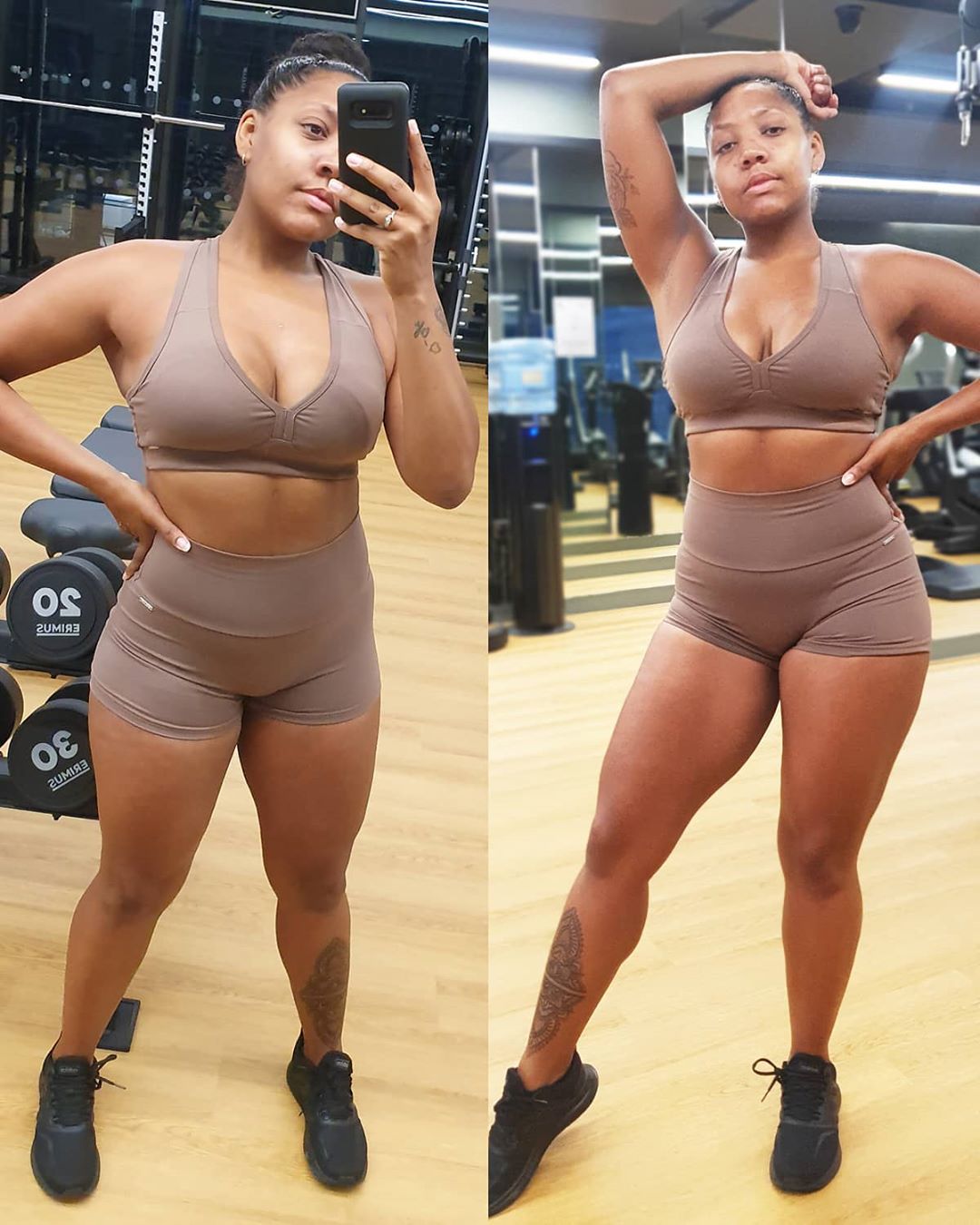 One Sydney couple have benefited hugely from the popularity of the garment and earned $250,000 in just 30 minutes with a collection of the Lycra shorts. 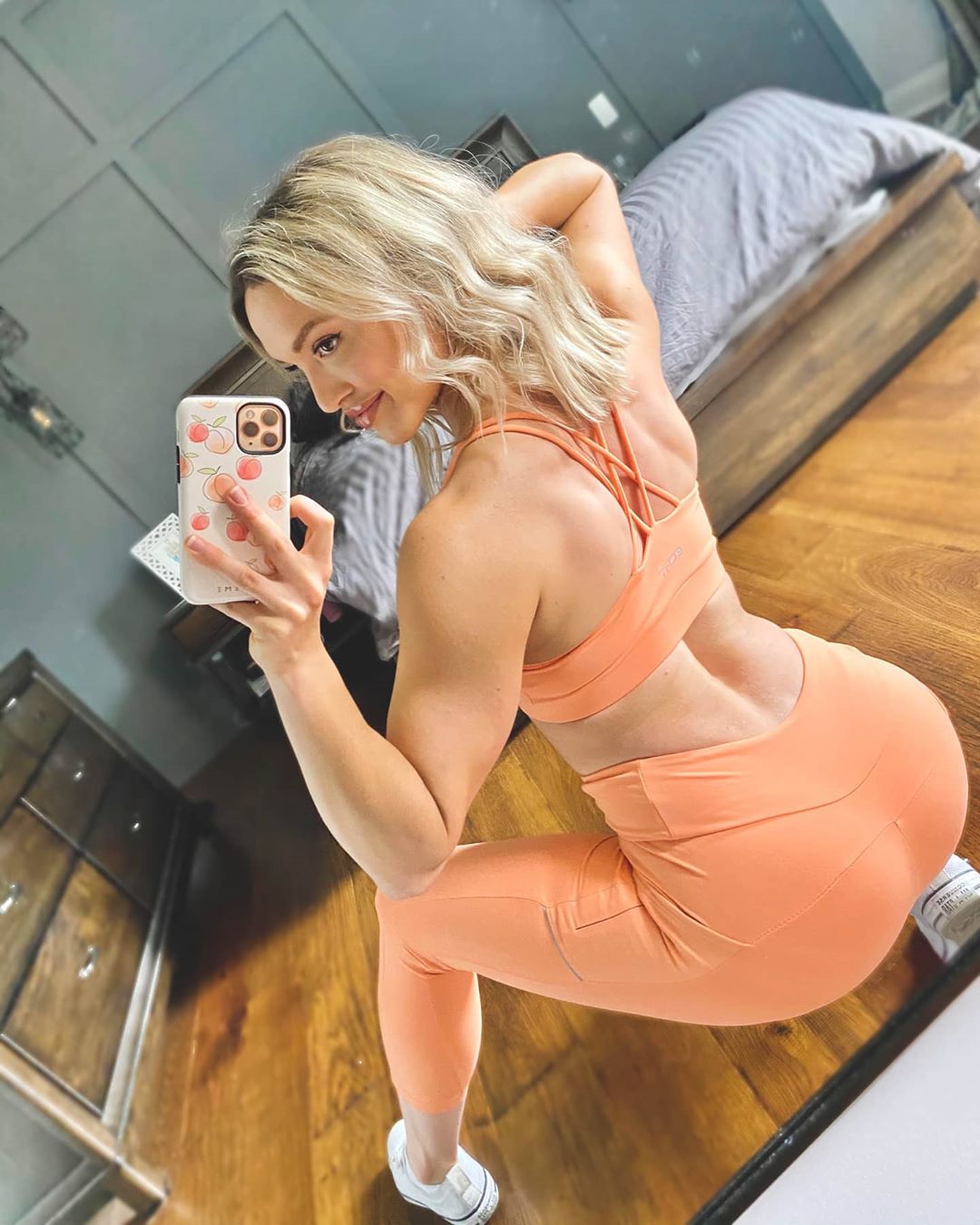 She said that they are also focusing on making a range of celebrity-style shorts as they were "proving to be extremely popular, both inside and outside the gym".

"We’ve even seen a few boys rocking them so we’re working on making them a mens item too," she added.

This story was originally posted on News.com.au and has been republished with permission.