A MUM has saved herself thousands by splashing out for an Amazon returns pallete for £360 and getting thousands of pounds worth of goodies in return.

Chuffed with her mega haul, vlogger Holly was over the moon to get her hands on a stash of products, including a new microwave, a fluffy blanket, a new side table and a Tommee Tippe bottle steriliser set that usually costs around £169. 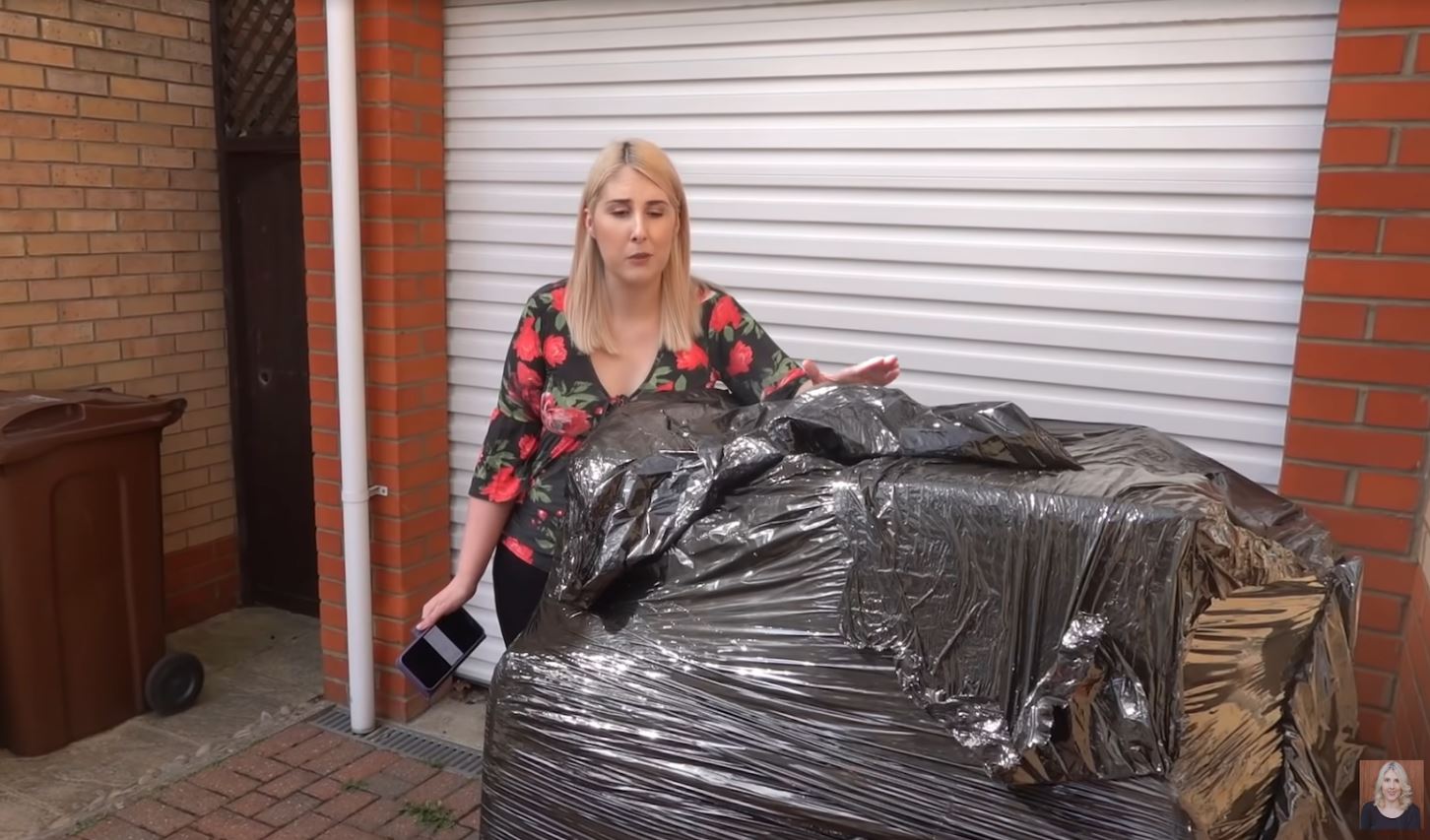 Pulling out the feeding set, Holly reveals in her YouTube video, that has been watched over 52k times: "Oh, they're all sealed. They're really nice bottles… that's still new because it's got all the stickers on."

Other goodies included new pillows, a 2L hot water vendor, a baby highchair, a brand new minky clothes dryer, usually worth around £25, and a baby gate.

The haul's pricier products included a heater worth £107, a Neato Robotic Hoover (prices of models start from £399) and a slate grey Swan Digital Microwave that costs over £100.

"Oh, I'm so hoping this works," she says, as her partner unpacks the box. 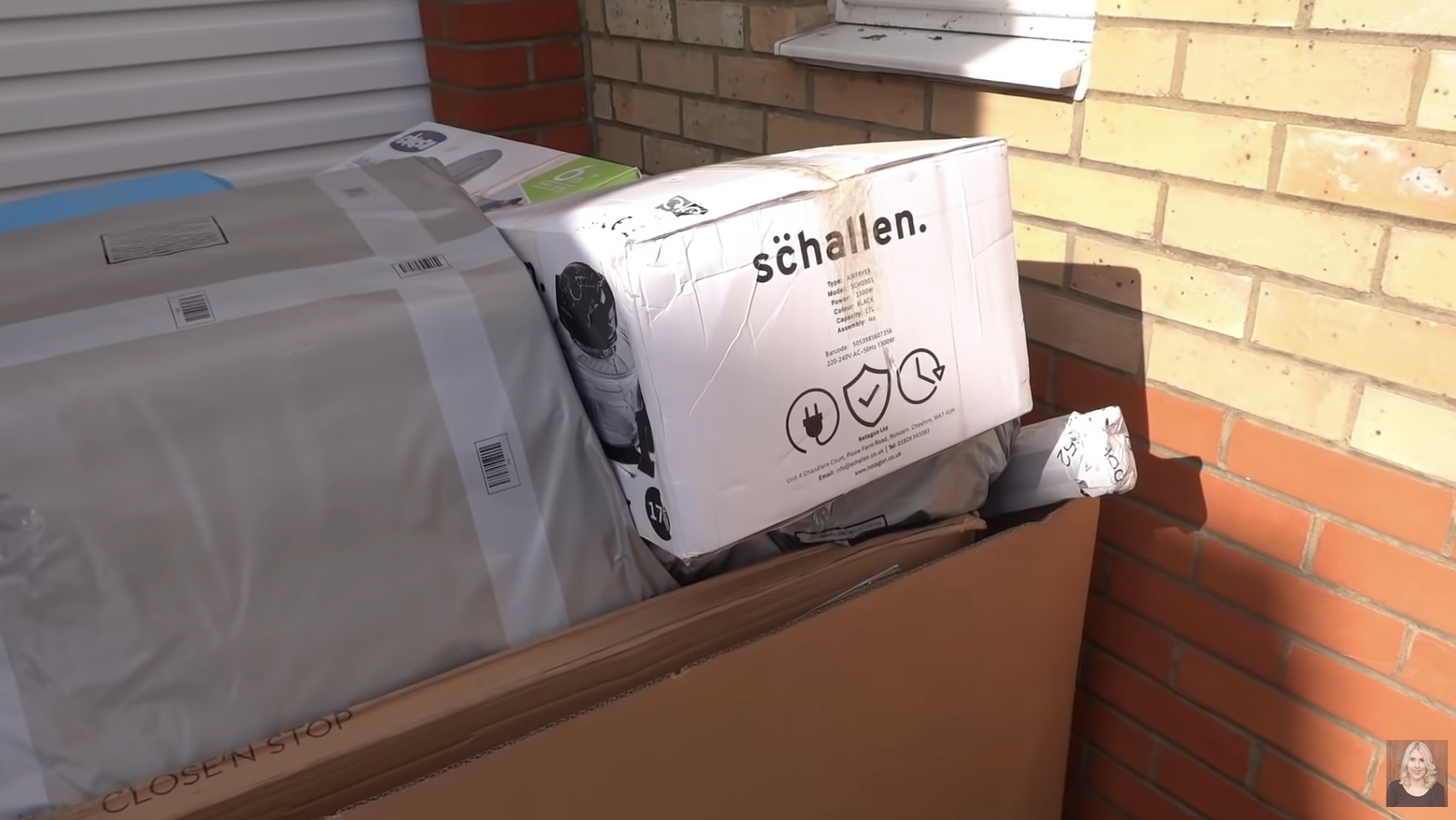 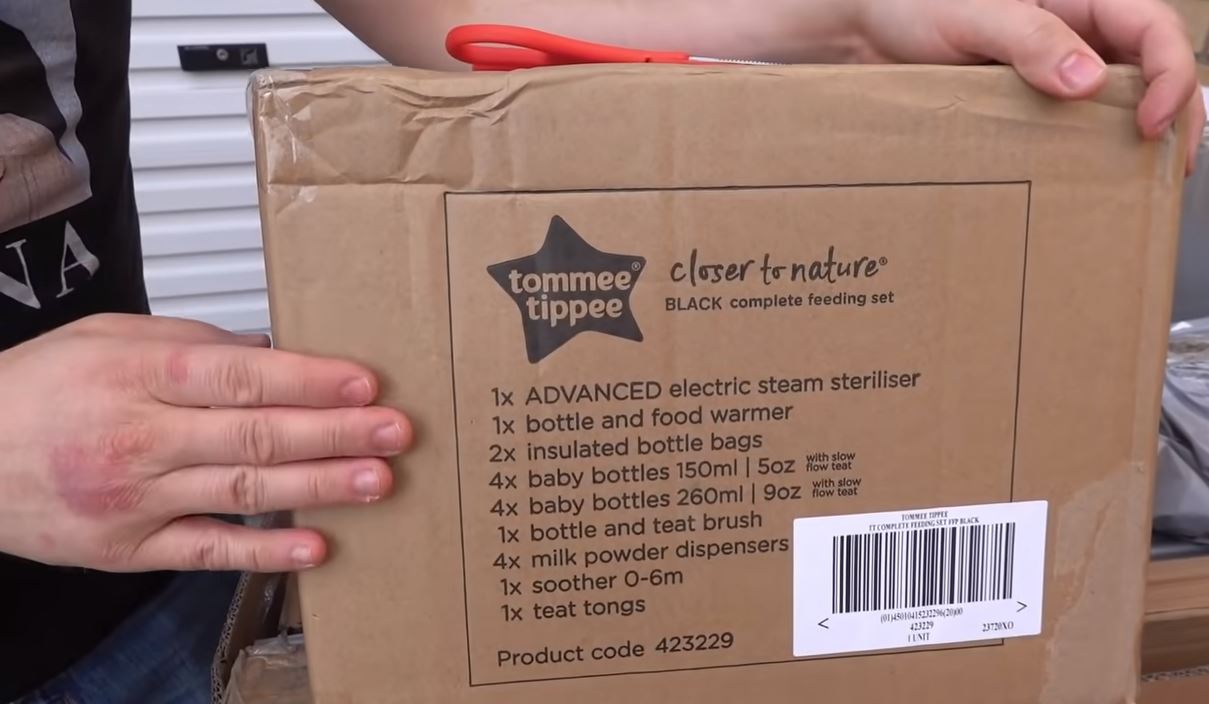 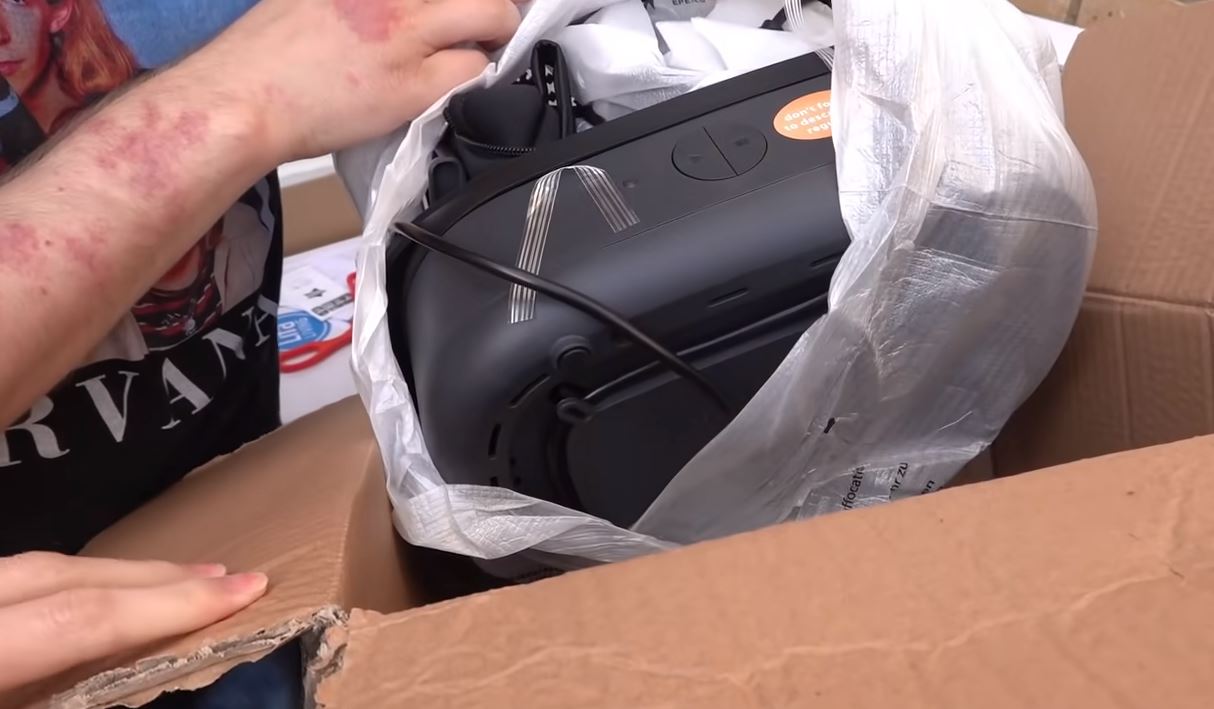 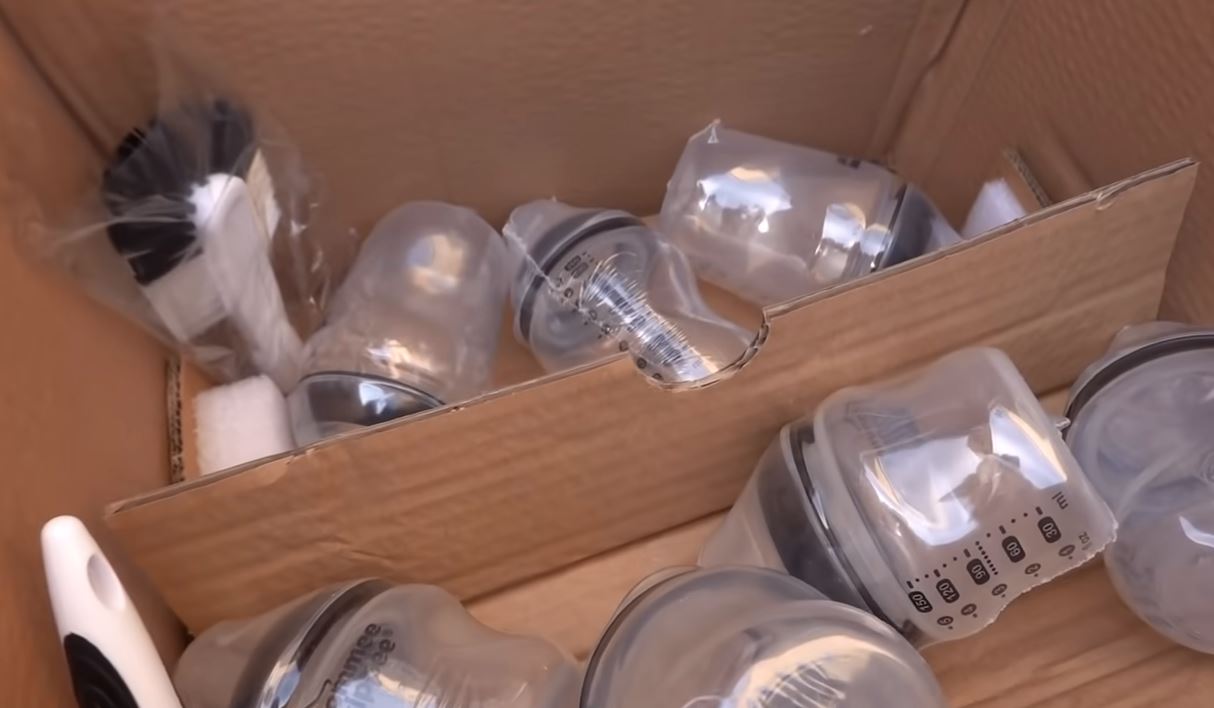 Really excited about her new microwave, she adds: "That looks really fancy… I am so happy! So happy."

The thrifty mum also got her hands on a Joseph Joseph recycling bin, that ranges from £129 – £179.

Naturally, the palletes can be hit or miss and there were a few dud items that had been thrown in there, like a used kettle and broken picture frames. 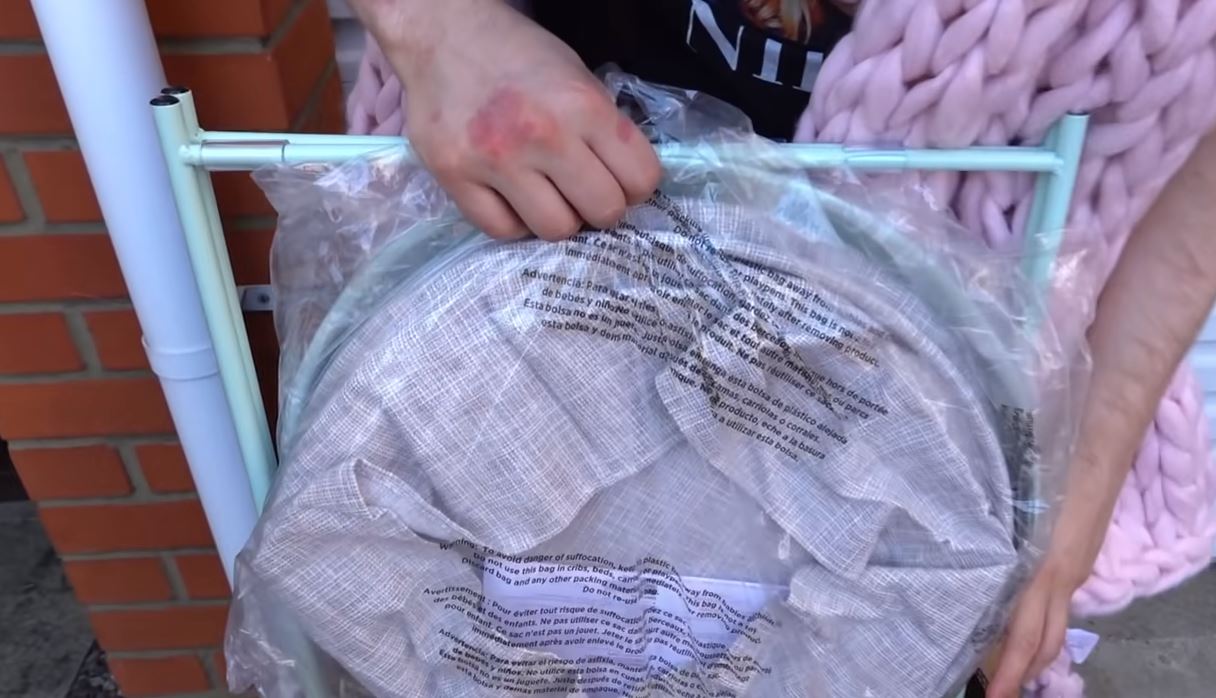 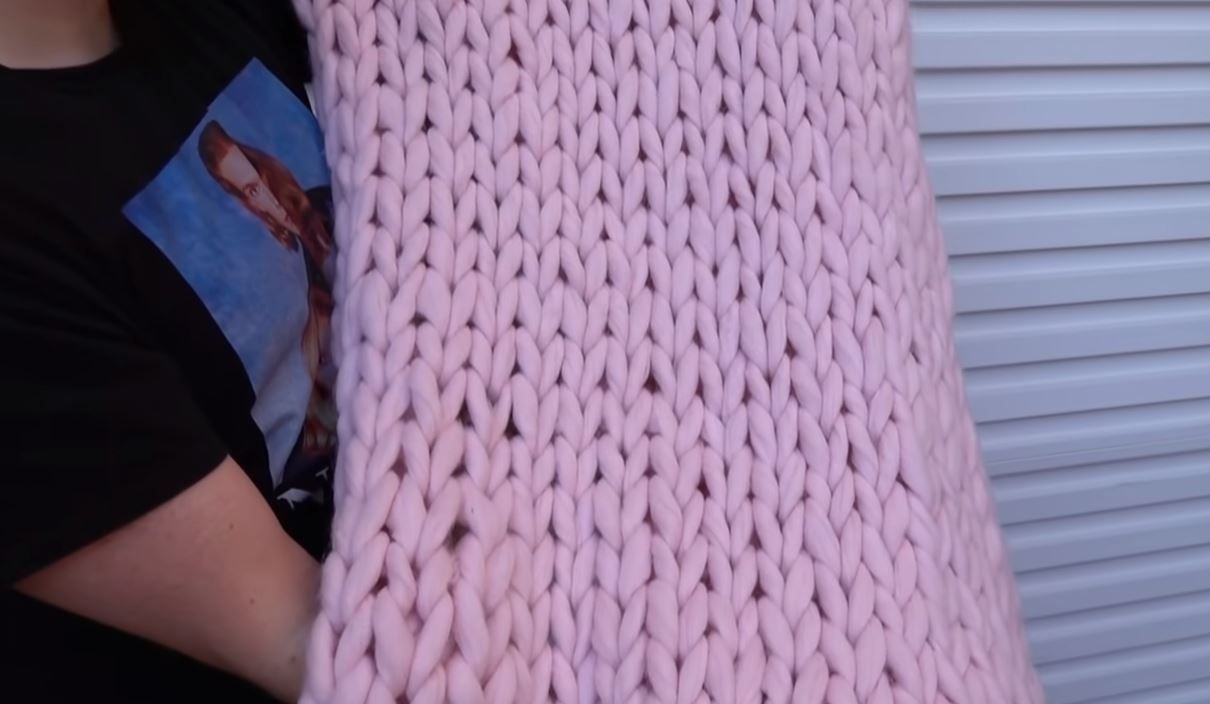 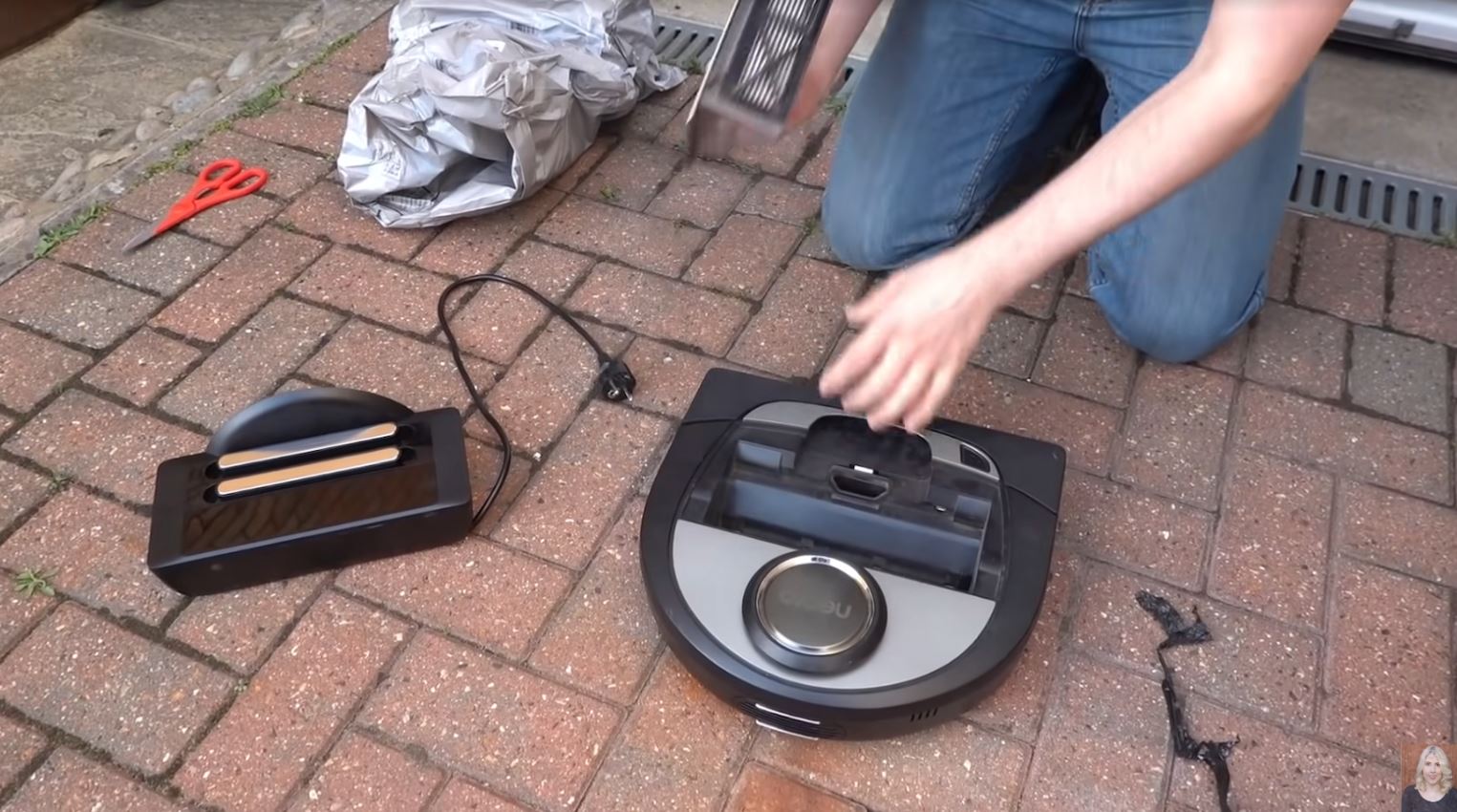 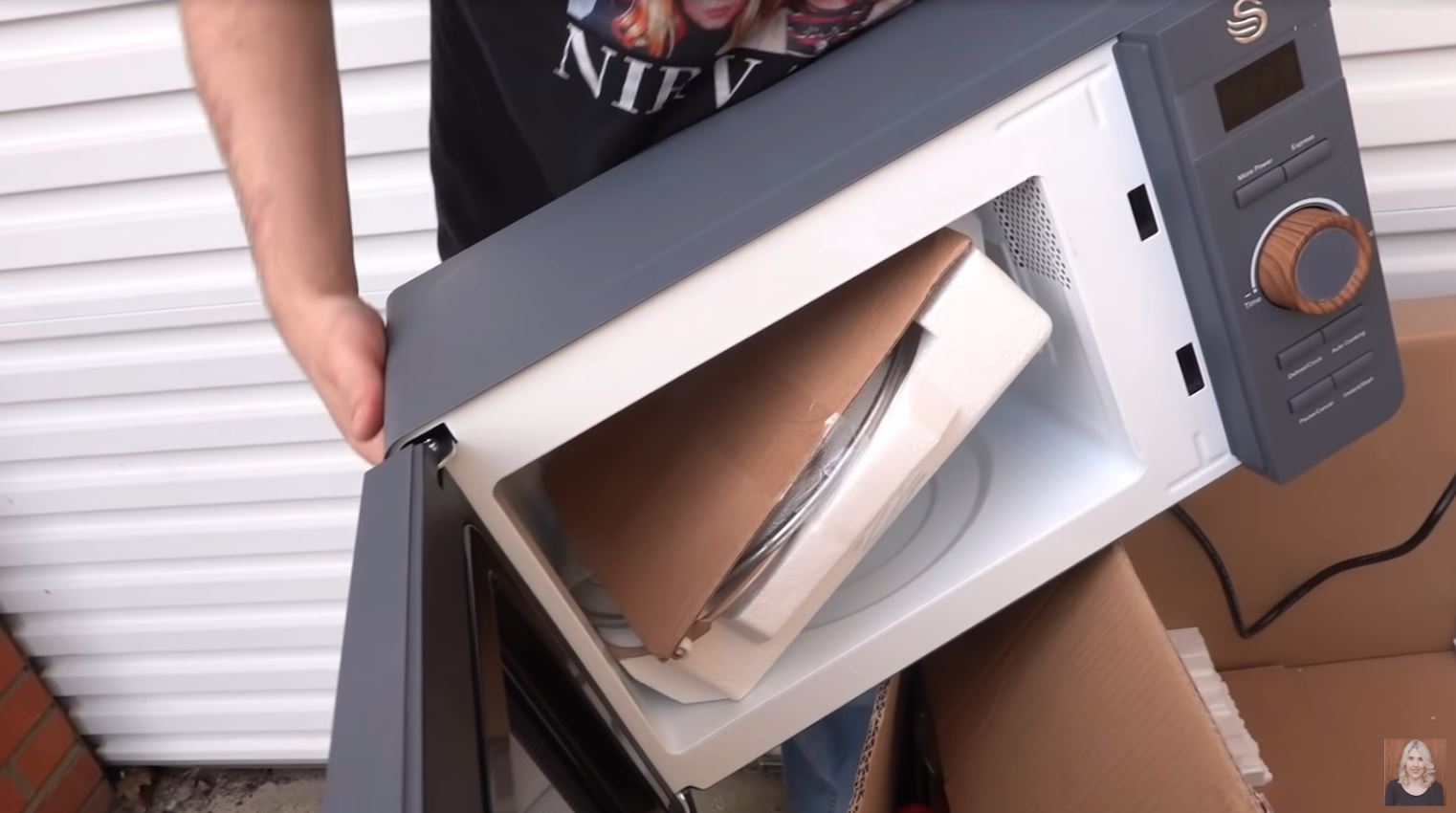 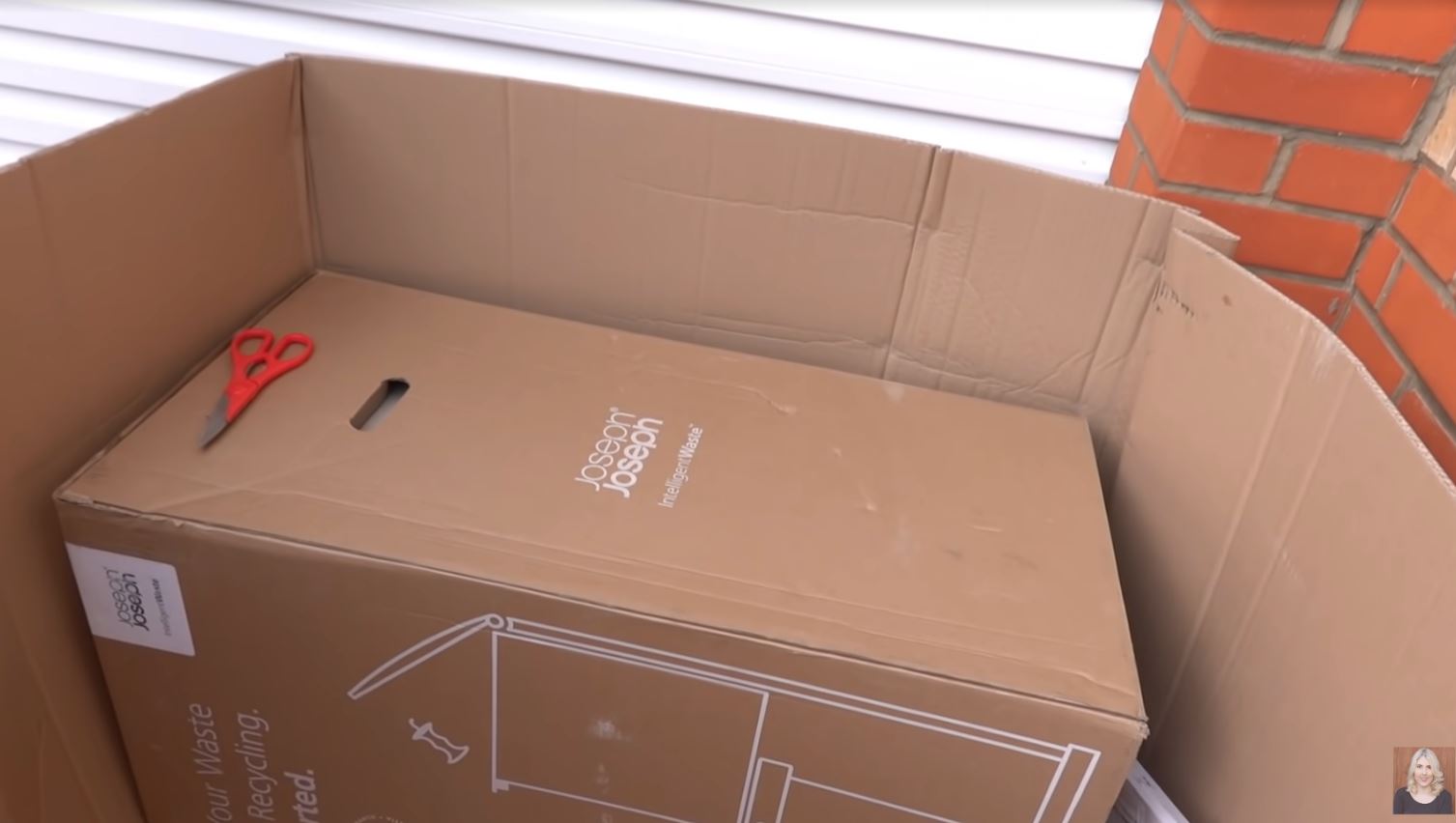 Answering whether she thinks investing in the mega returns pallete was worth it, Holly says: "Overall, I think we've done quite well, but we do have to test the electrical items."

Fans watching were left impressed, with one person commenting on Holly's returns haul video: "If everything works I would said you got 3x your money back if everything sells!"

Another revealed that other people hadn't been so lucky with their palletes, as they said: "Wow you did well with that lot. I watched a video the other day about some amazon returns and there were so many empty boxes!"

A third wrote: "Wow you got some great items this time round."

Plus, another savvy shopper saves £30k thanks to couponing ‘addiction’ after losing her job as a cleaner.

And this shopper who never pays full price for ANY groceries reveals her best tips including bagging beef for 70p.