Woman, 20, hits back at bloke who body shamed her after being rejected by commenting on her BOOBS

A REJECTED admirer lashed out at a young woman for posing in a top with no bra on – but she hit back at him for his body shaming behaviour.

Whitney Dickson, 20, posted pictures of herself wearing a Boohoo top and hours later a man told her she should cover up and put on a bra. 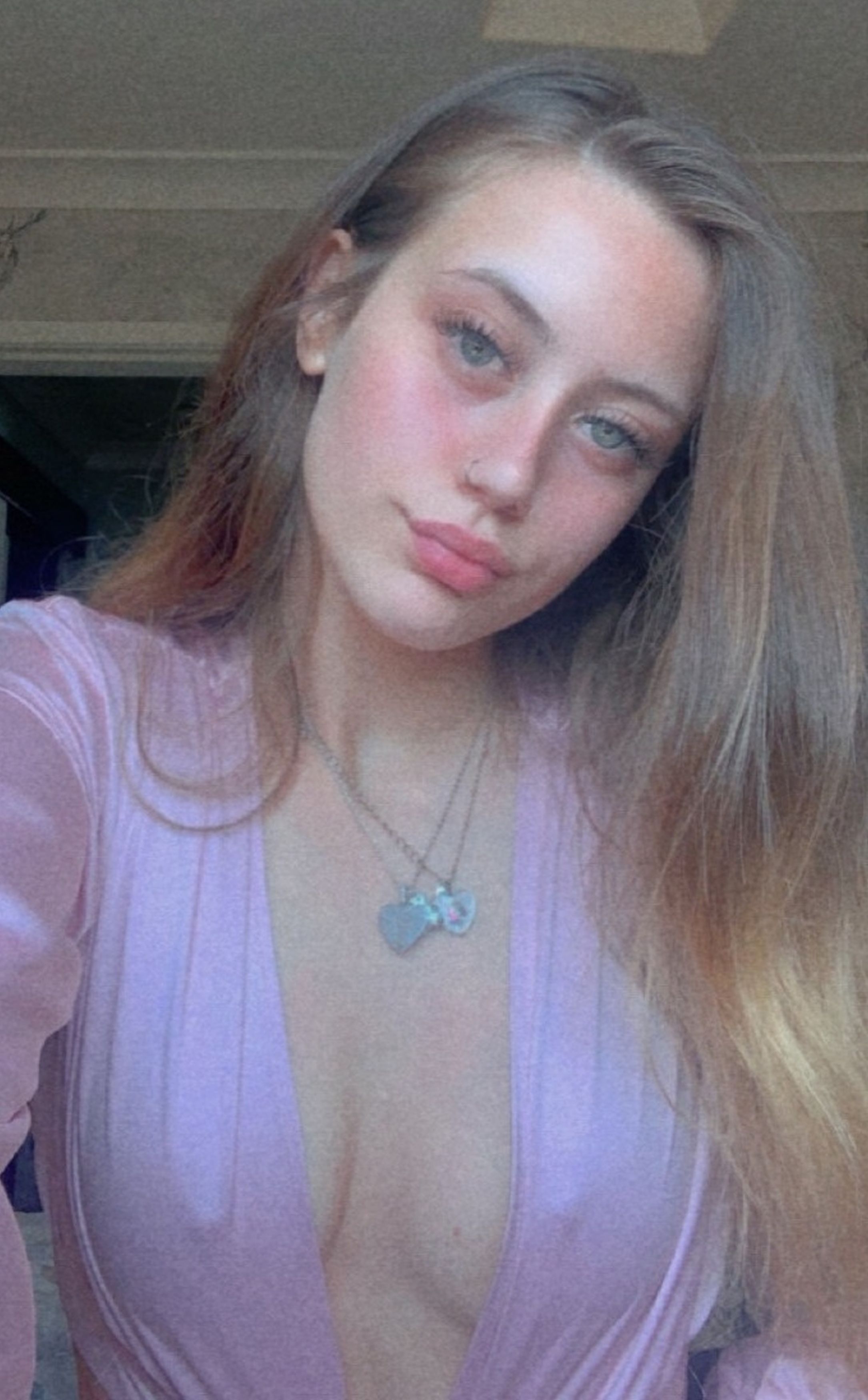 Whitney’s nipples were visible beneath her top, but she said she wasn’t “flaunting them to be sexy”.

The man who lashed out at her for showing too much of herself beneath her top had previously tried to slide into her DMs, but she hadn’t been interested and she believes he took this to heart.

Whitney blocked the angry man after he sent the demanding message asking her to cover her body.

Whitney, who is an accountant, explained: "I can't control whether my nipples are poking out or not. 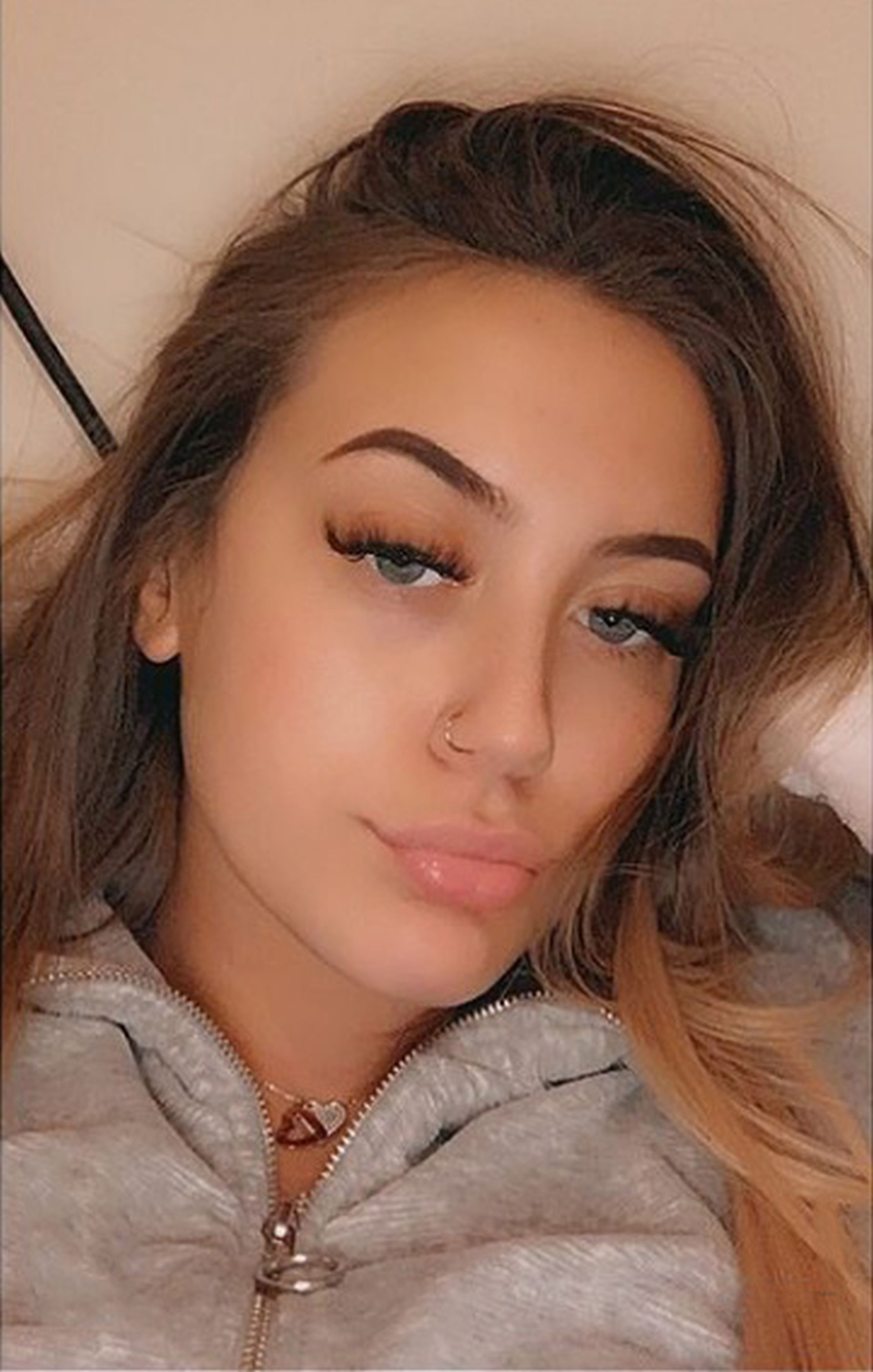 "I'm not flaunting them to be sexy, they're just part of my body.

"The man who told me to 'put a bra on' is somebody who's tried to message me in the past trying to talk to me. He's just been rejected to be honest with you.

"When he said that in all honesty I was about to delete the photo and then I thought 'no why am I going to let someone dictate what I'm going to do?'."

Whitney, who’s from Dudley in the West Midlands, urged both men and women to wear whatever they want and to feel confident without being “dictated to by society’s standards”.

"It got me quite riled up, who did he think he was telling me what I can and can't do?”, she asked.

She added: "I did reply to the message, I said that I shouldn't have to, that I hadn't worn a bra in months and I sure as hell wasn't going to start now. I blocked him after that'." 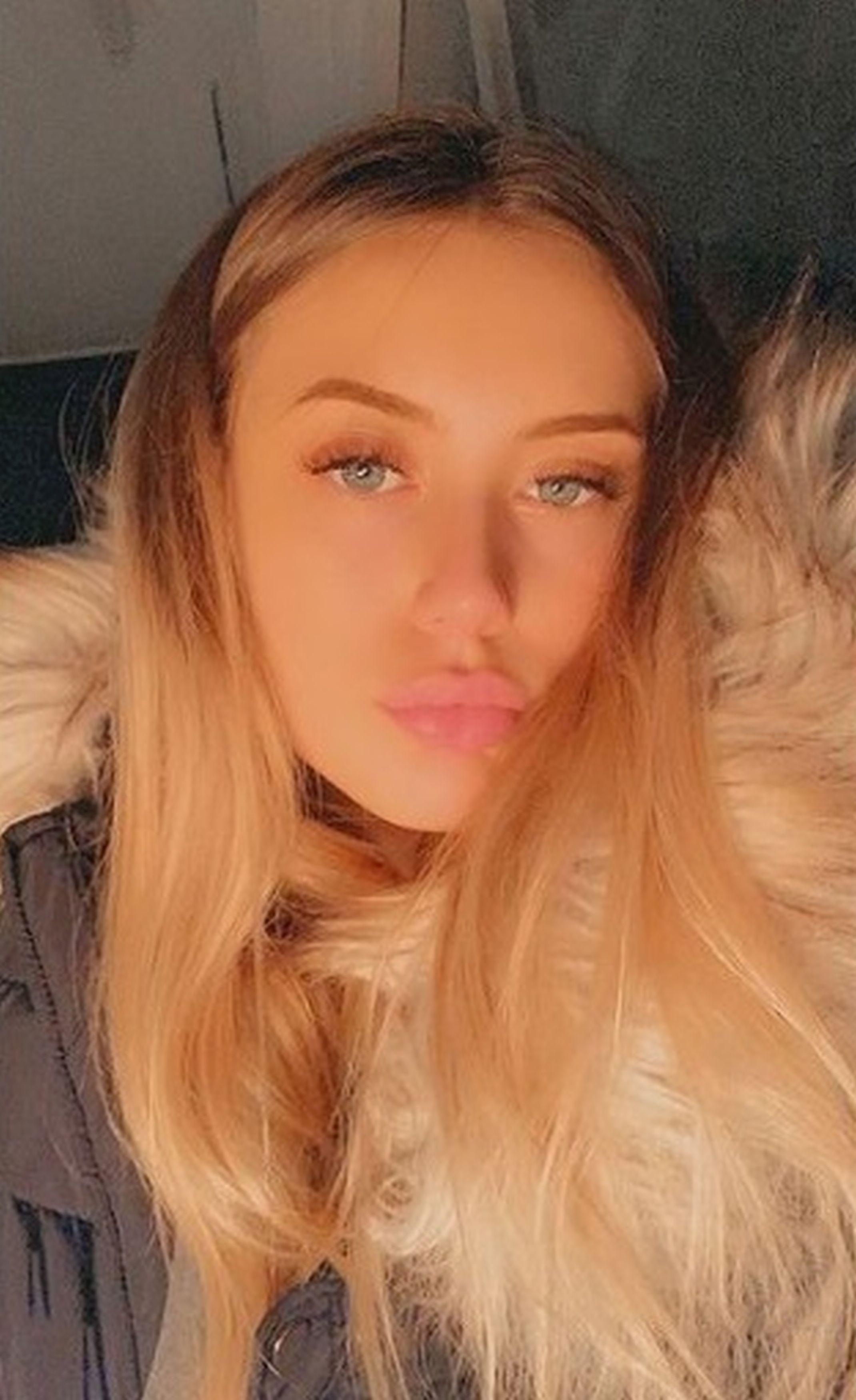 Like many of us, Whitney has ditched uncomfortable bras while working from home.

In her recent post, she wore an £18 satin tie-front balloon sleeve blouse from Boohoo – and it’s designed to be worn without a bra.

Whitney said: "I haven't worn a bra for a very, very long time especially during lockdown.

"Personally I don't find them comfortable, if I'm going to wear one it's more like a bralette.

"While working from home you don't have to worry about anyone seeing anything and [you can enjoy] the comfort of not wearing one.

"But at the same time, why should we feel we have to wear one?

"When this happened I'd got dressed and done my hair – I wasn't going anywhere, I just got dressed because I was bored.

"I just felt nice, decided to take some pictures and uploaded one and I got that message a couple of hours after saying I should put my bra on.

"I'm a very opinionated person as it is so I decided to put it on social media and it just blew up from there."

Hundreds of comments of support flooded in after Whitney shared the exchange on social media.

Whitney said: "I got more than 400 compliments from one of the girls' groups I shared it in. 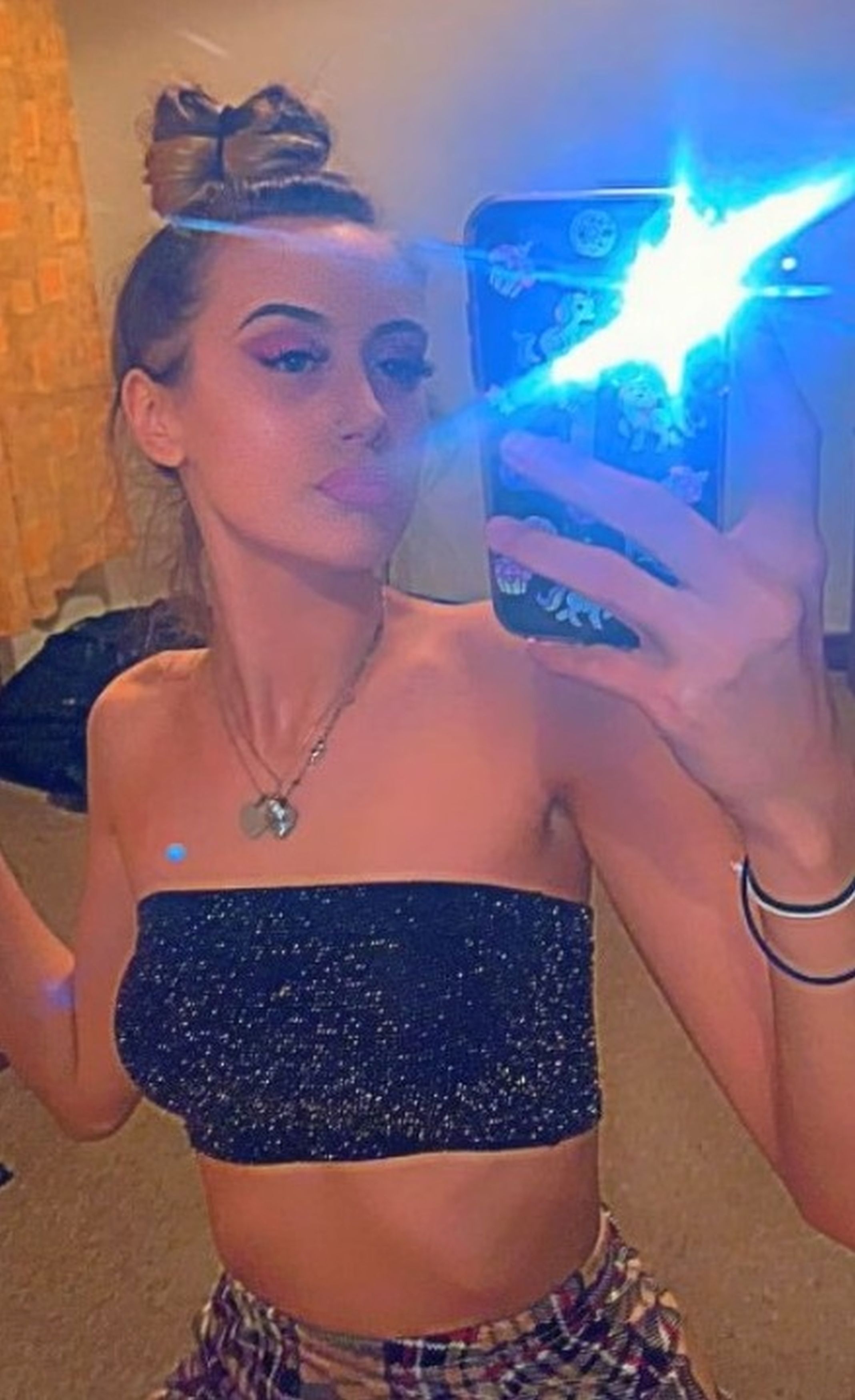 "A lot of girls commented saying that they don't feel comfortable wearing things because of how society has made them feel.

"A girl went into my mum's tanning salon and she said the post gave her the confidence to go out and wear a top that she didn't feel confident wearing. It made me feel really good to inspire someone like that.

"At the end of the day you shouldn't have to sit there and think 'ooh is this a bit too revealing?' If you want to wear it you should wear it.

"Quite a few people commented that the top, which is cropped and you wrap it into a bow, shouldn't be worn with a bra anyway.”

She summarised the situation, explaining that she’ll wear whatever she wants, and doesn’t care if random men on the internet have a problem with it.

She said: "If I do not want to wear a bra, you best believe I'm not wearing a bra."

For more real life stories, this woman is an ex-prison officer and is engaged to an inmate, he proposed over Zoom even though he won’t be released until 2032.

Plus, this woman was kicked off Twitter for being too hot, she says jealous women reported her – and it’s not her fault they aren’t as good looking.