A THRIFTY woman shares how she managed to transform her entire home and saving a fortune doing it – and it’s all down to bargains.

Deborah Stubbington, from Essex, wanted to freshen up her two-bed detached house without splashing the cash on new furnishings. 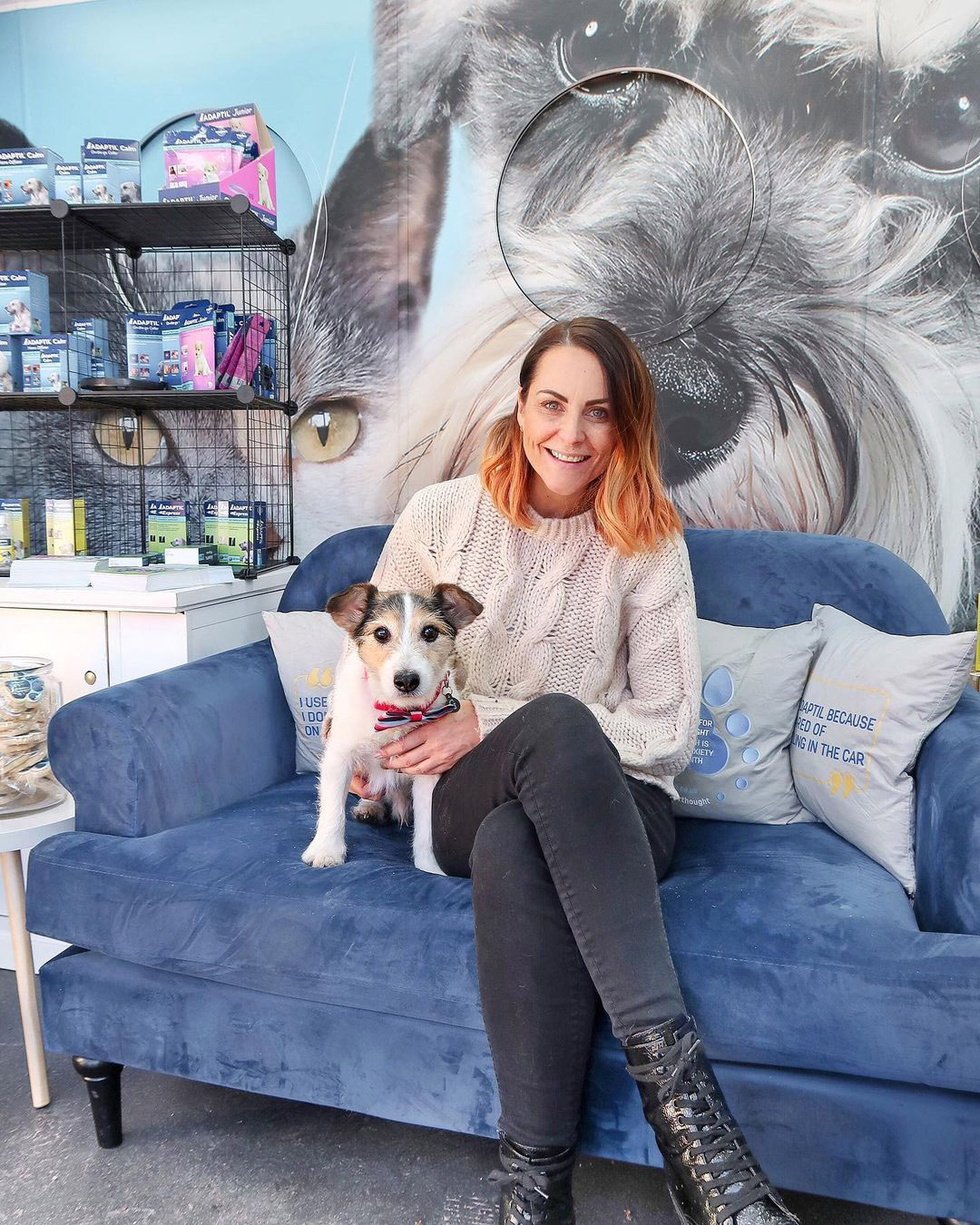 She scoured numerous charity shops and Facebook Marketplace to find second-hand items she could upcycle and breathe new life into.

One of her best bargain finds was a TV cabinet she brough on Facebook for just £5 and spruced it up with black paint and rattan doors that cost £1.

Deborah upcycled other items, including her bedside tables, a chest of draws and bedroom furniture by redesigning them with sprays, paint and stick-on vinyl to create a gorgeous geometric style.

The total, Deborah estimated, was around £150 for the lot. 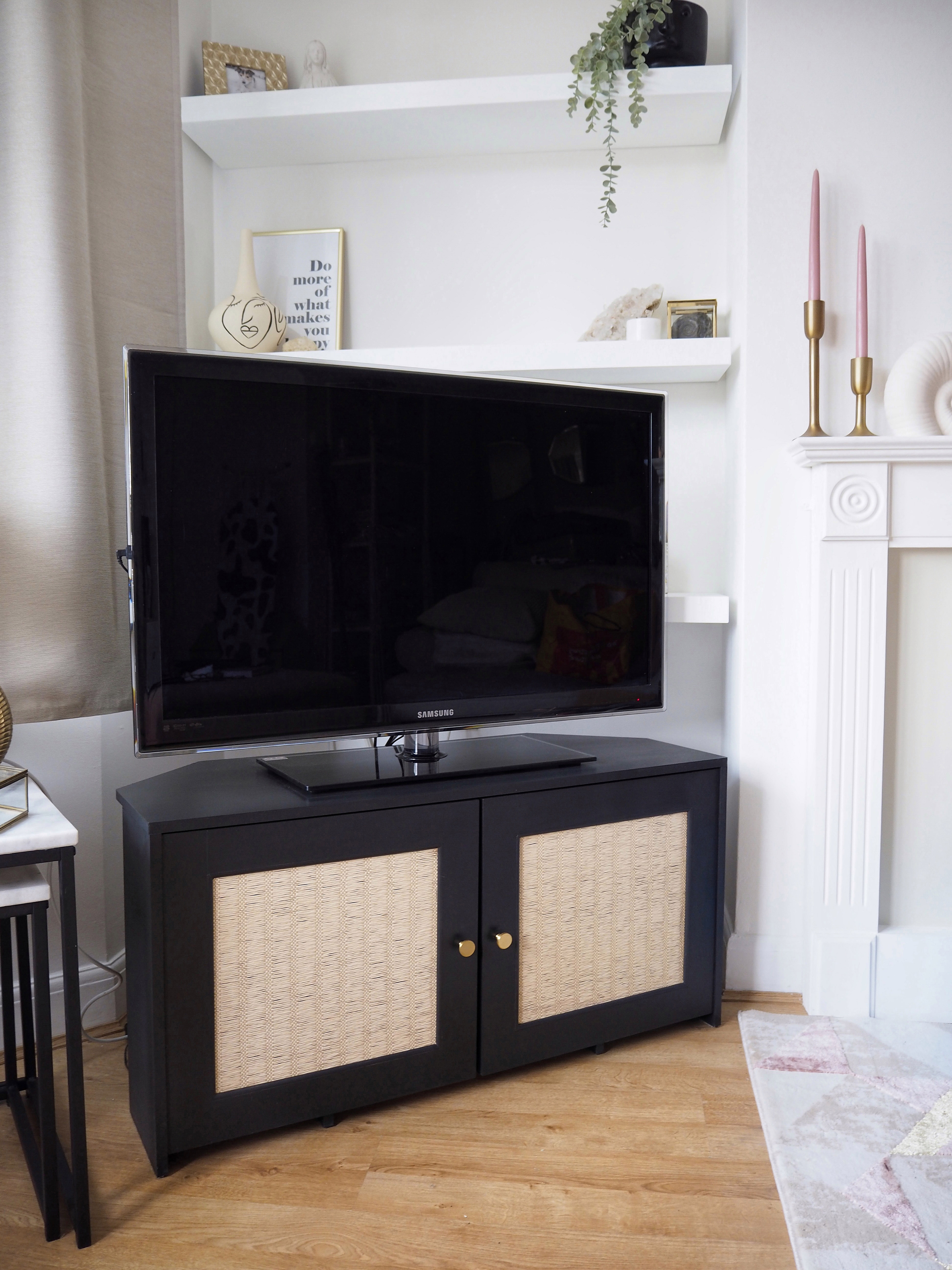 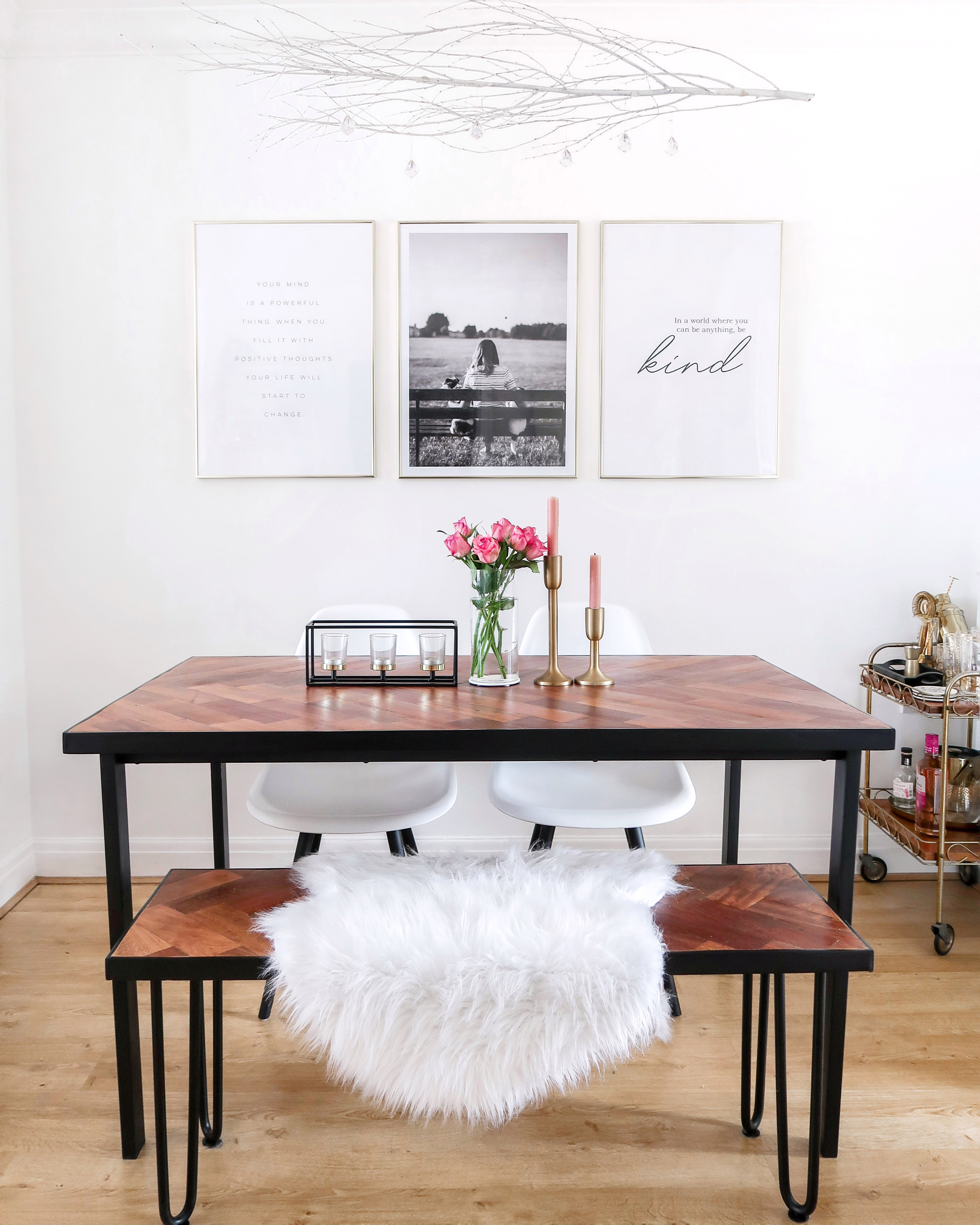 She also scouted out an Ikea dining table and upcycled it by using old parquet floor – which was taken from a theatre building she used to work in.

To stay on top of her design dream, she planned her home makeover by creating mood boards on Pinterest.

Deborah, who lives with her Jack Russell dog Gus, said: “I love Pinterest, I'm always pinning ideas on there.”

Having a background in theatre, Deborah spent years building sets and stages – so she was able to out her DIY skills to good use.

She scoured Facebook Marketplace several times a day, because it’s a goldmine for bargains. 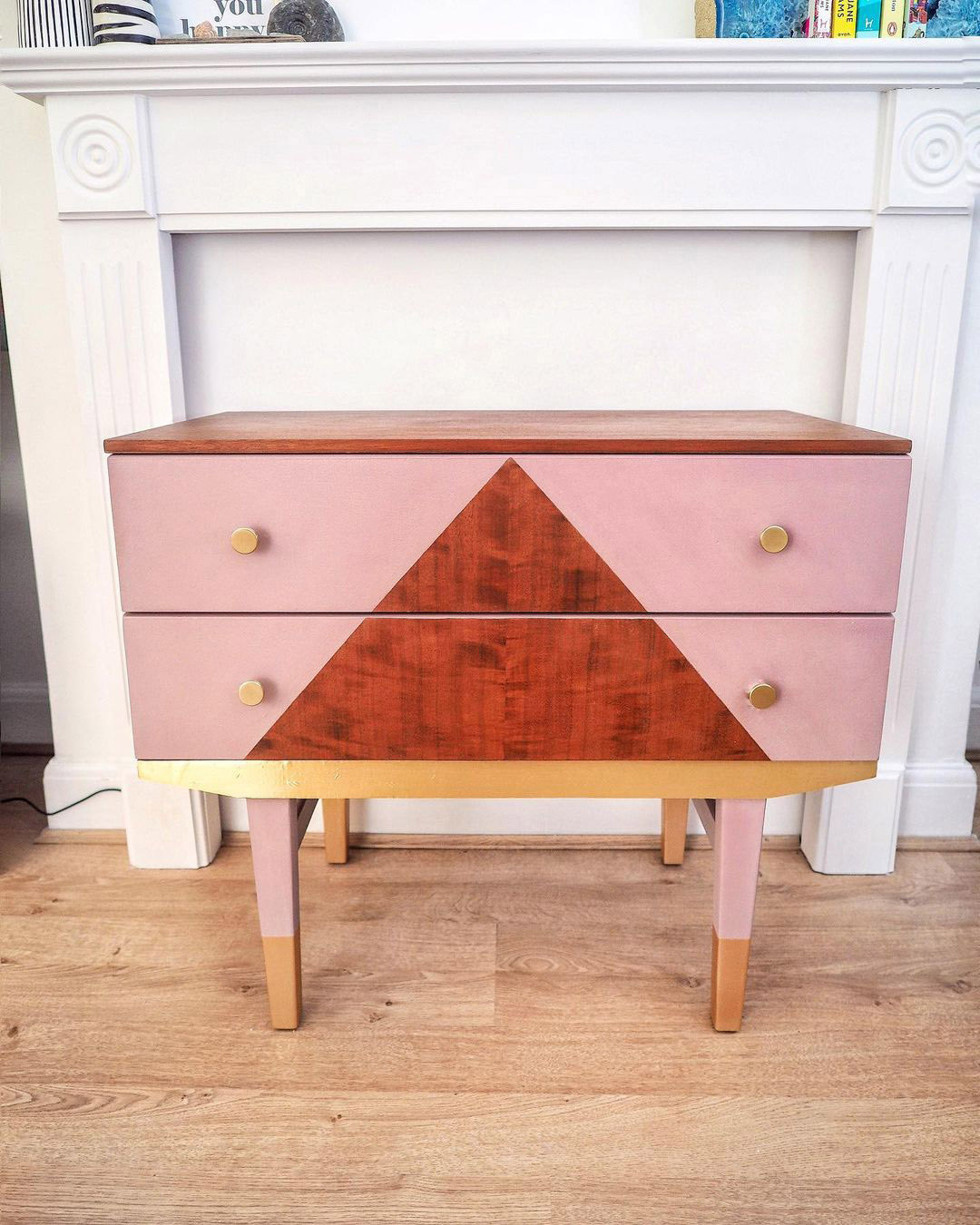 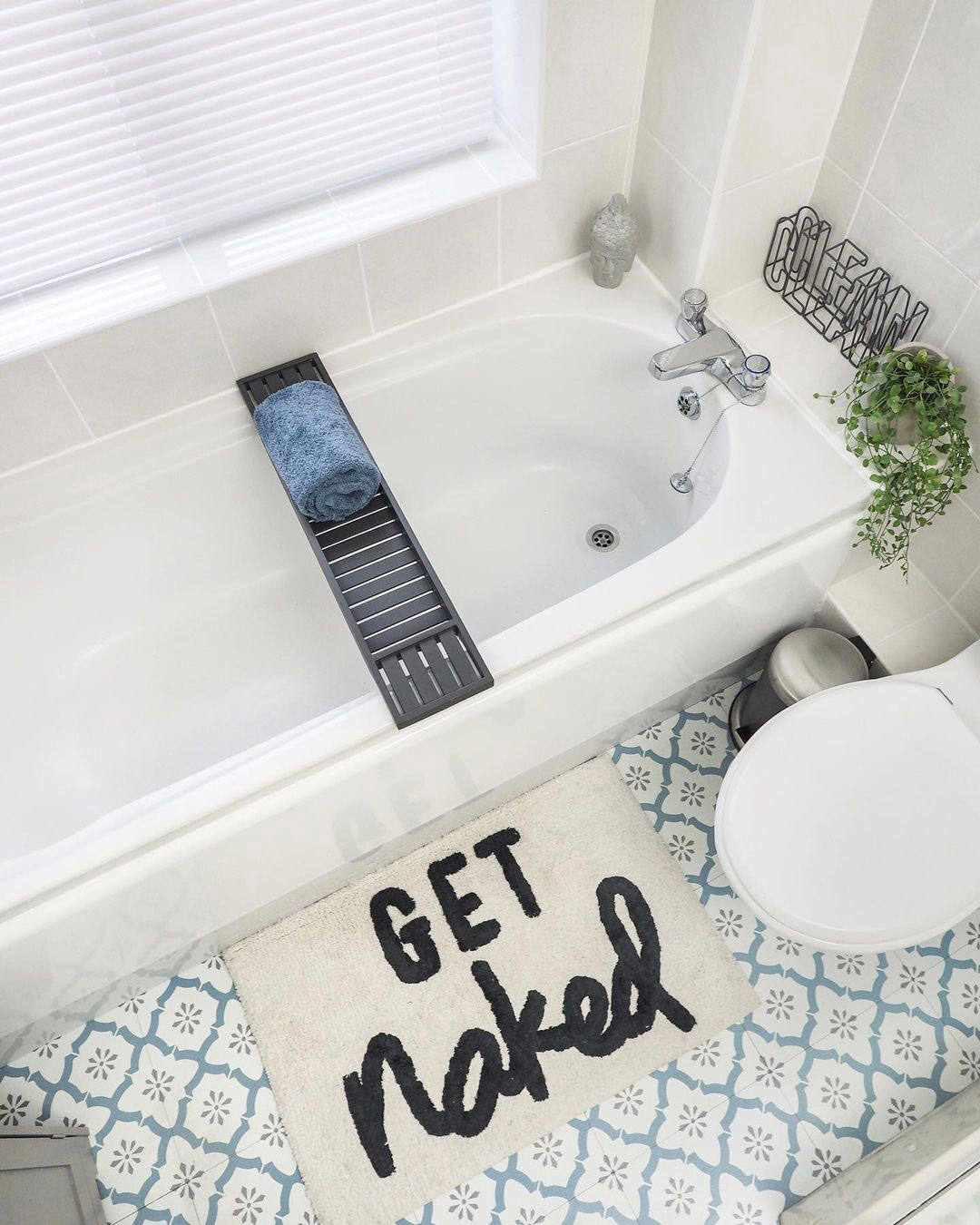 Deborah says that even the smallest changes can transform old pieces of furniture – so if you’re not a DIY whizz you don’t need to worry.

She says that other shops such as B&M and Matalan are great for finding random bits.

Deborah said: “I made a lot of mistakes that I learnt from but I love the result and I'm so proud of it.

“It was a long and hard project but I think once you have finished and you can enjoy an item you have created and that's unique to your home, that's the rewarding part.”

Transforming your home doesn’t have to break the bank and repurposing old pieces of furniture is the perfect way to stick within budget.

Plus, this 12-year-old transforms her family for home for £50 in seven days.

And this DIY fan saves £800 by transforming her bathroom herself with ebay bargains & YouTube tutorials.