THERE'S nothing more satisfying  than sinking your teeth into a freshly cooked doughnut with their crispy sugar-coated outer layer and fluffy, doughy centre.

And with food chains like Kripy Kreme and Doughnut Time off limits, who says you still can't enjoy the feeling at home? 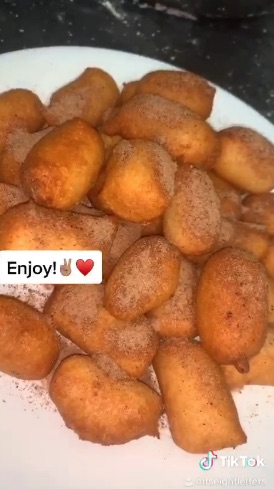 Well, doughnut fans rejoice, because an amateur cook has shown how you can make your own tasty dough balls from home using just two ingredients, plus any additional toppings you prefer.

Much like a simple pizza dough recipe, all you need is self raising flour and plain yoghurt, that's it – and they only take ten minutes to whip up.

Demonstrating the simply recipe, the home cook shared a clip to the Extreme Couponing and Bargains UK Facebook group and revealed that you simply mix together 140g Self Raising flour and 190g Plain yoghurt and cook. 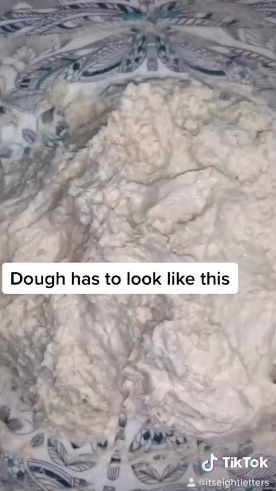 You could enjoy them as they are, but any doughnut fan would agree they are best consumed covered in cinnamon.

Sharing the recipe, the home cook said: "My family loved this especially the kids, it’s super easy and quick to make.Tastes very good!"

It appears others are fans of the recipe too with many quick to comment and share the recipe with family and friends. 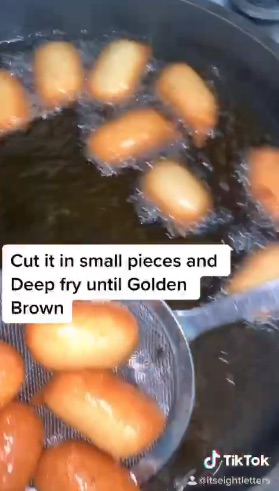 "These look amazing!! I am adding natural yogurt to my shopping," one person wrote.

" We’re going to give these a try," said another.

Meanwhile others suggested substituting the flour for a gluten free version, or the plain yoghurt for another to make it suitable depending on dietary requirements and what they might already have in the kitchen.

In other food related news, a clever woman makes an amazing Cookie Monster fudge in the slow cooker with just a few ingredients – and kids will be obsessed.

Plus a woman claims bunging a can of Coke and beef in a slow cooker is the key to the perfect roast.