A WOMAN who spent over £100,000 on her toyboy Sri Lankan husband is fighting to get her money back after discovering he was married to someone else before he was murdered.

Diane Peebles, 61, from Edinburgh, managed to escape her life in Sri Lanka after spending most of her life savings on her former husband. 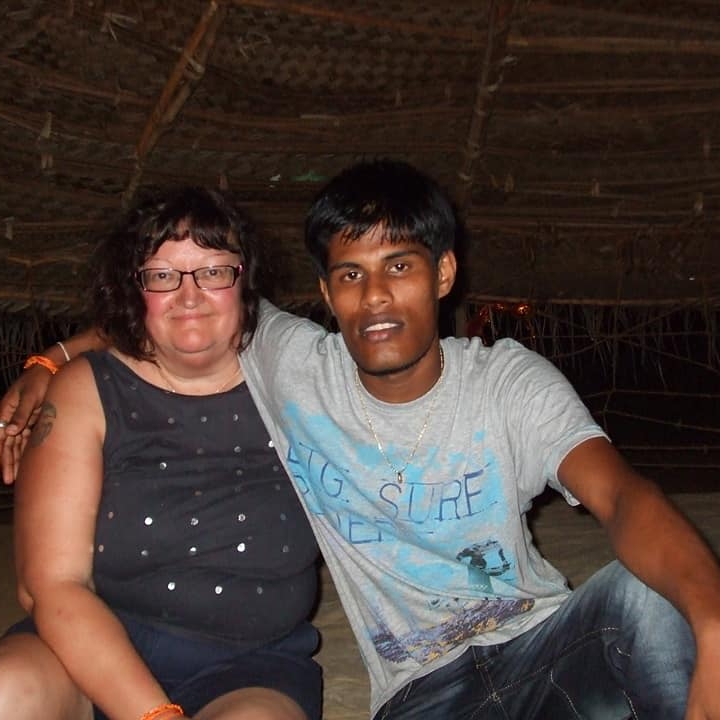 Diane wed hotel worker Priyanjana De Zoysa after meeting him on holiday when she was 53 and he was 20, but says she has been left with "nothing".

She is now trying to get her assets returned to her with the help of a Scottish lawyer, according to the Daily Record.

The pensioner was horrified to discover her husband, 33 years her junior, was also married to an 18-year-old local girl after splurging her savings on a house in Sri Lanka.

At the time she had been told it was difficult for a foreigner to own a house in Sri Lanka, so had put the property in her husband’s name. 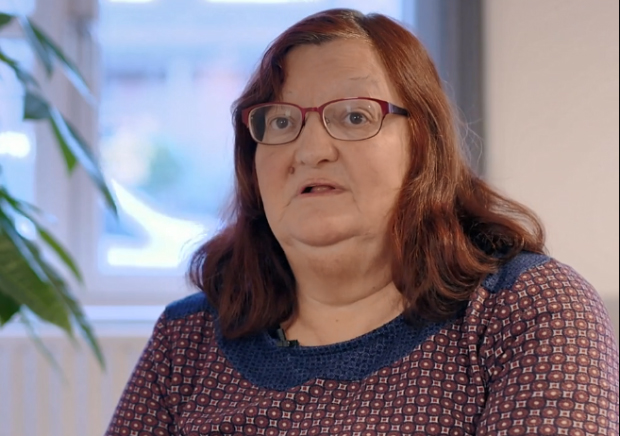 In addition to the home, she spent £31,000 on a Toyota Hiace people carrier for Priyanjana to use as a taxi.

She also bought furniture and gifts for his family and paid for most of their food and fuel while she lived next door to them.

She said: “My two brothers-in-law and their wives and children are living in my home now rent-free. They don’t deserve to live there.

“That house was built on the work I put into my career over many years and I have nothing to show for it. That can’t be right.”

She is now hoping a Scottish lawyer will be able to help claim some money back on her assets. 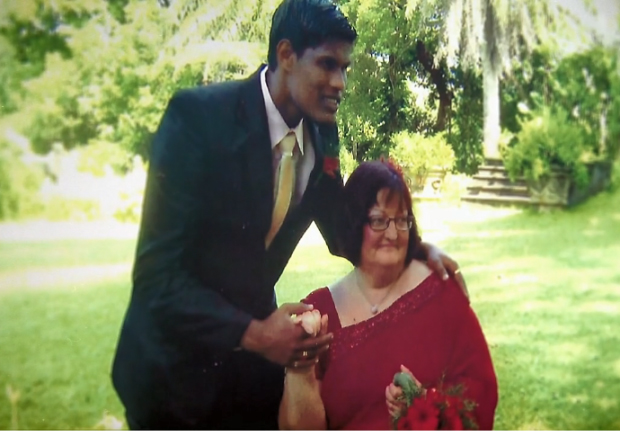 Diane added: “I know it’s complicated but bank records will show my money paid for the house and many other things.

“I went from being comfortable to having nothing, so even if I could claim back half of what I spent on his family, it would make a massive difference to my retirement.”

She was on holiday in Sri Lanka around eight years ago when young hotel worker and tut tut driver Priyanjana caught her eye.

"I thought he was a very nice young man and he was very polite," says Diane.

Despite the large age gap, Diane lapped up the attention. 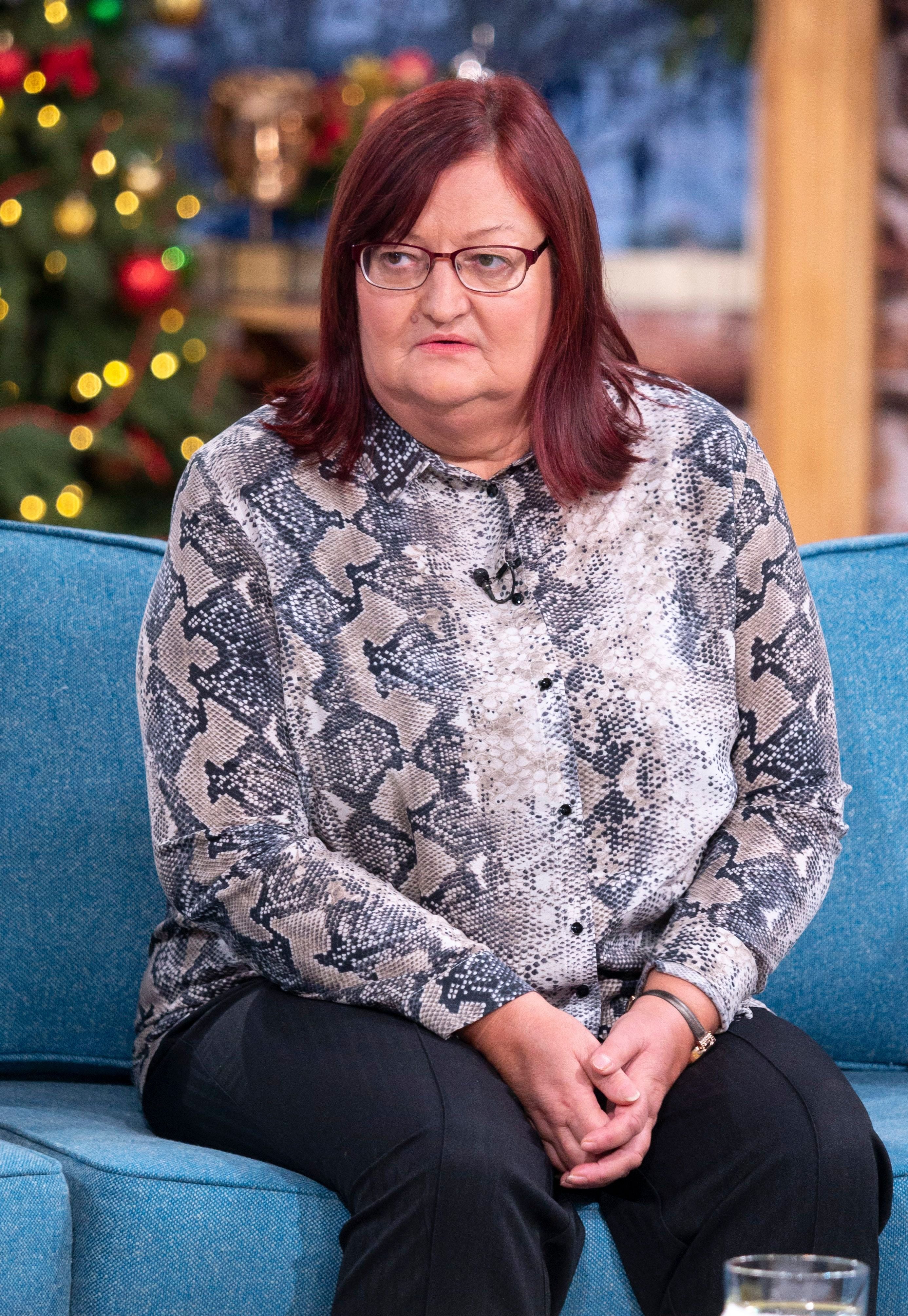 "When I got back home he tried to call me, but his English wasn't that good," she says.

"He wrote me a few letters and from January 2012 we were texting each other and then had a conversation on the phone and he mentioned marriage, and I was a bit taken aback."

A few months later, Diane – who had never been married – returned to Sri Lanka to see her toyboy.

He was delighted to see her and kept saying "tomorrow engagement", with Diane thinking they needed to log their intent to marry at the registrar's office because she was from another country.

In fact, she took part in her own wedding ceremony at the office. 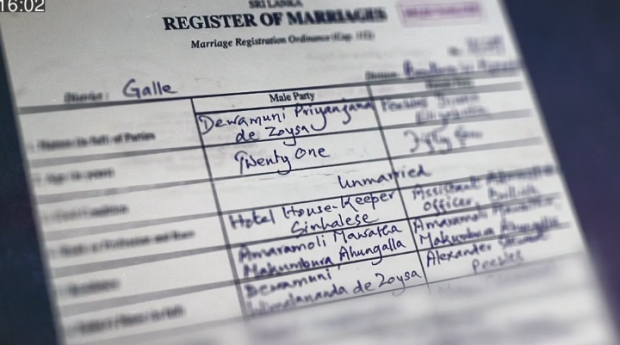 "She started reciting, 'Do you take…,'" Diane recalls.

"I was kind of shocked at first, but he was urging me to go ahead and just say it."

The pair were married, with Diane insisting her new husband was "attentive, romantic and loving" to begin with.

Keen to help her young husband, Diane sold her Scottish flat for £105,000 and took an early retirement from her customer services assistant job with Edinburgh City Council so they could start building a home together.

But when Diane eventually joined him in Sri Lanka everything fell apart. 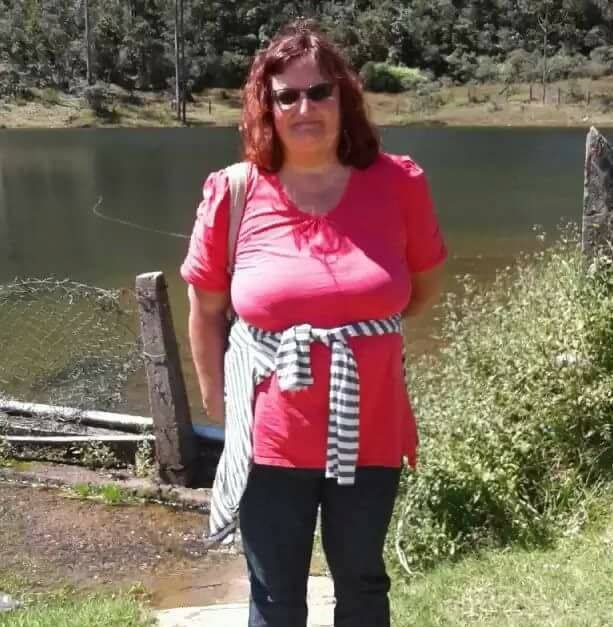 She agreed to fund the building of a new three-bedroom home and eventually upgraded his vehicle to a minibus so he could work for himself.

Diane added that she bought a fridge-freezer for his family and a water purifier, and it soon became the norm for her to fund his family.

Soon, she was struggling for cash and only had her £363-a-month pension to live off.

Things soured further when her husband lost interest in her entirely.

"He spent more time at his mum's than he did with me," she said. "Or he'd go out with his friends at night and not come home.

"It just wasn't working out. We spent a lot of time arguing about money. I realised it was a sham."

In 2016, she found a Valentine’s Day card to him which said “to my husband”, which he claimed was a prank from a friend. 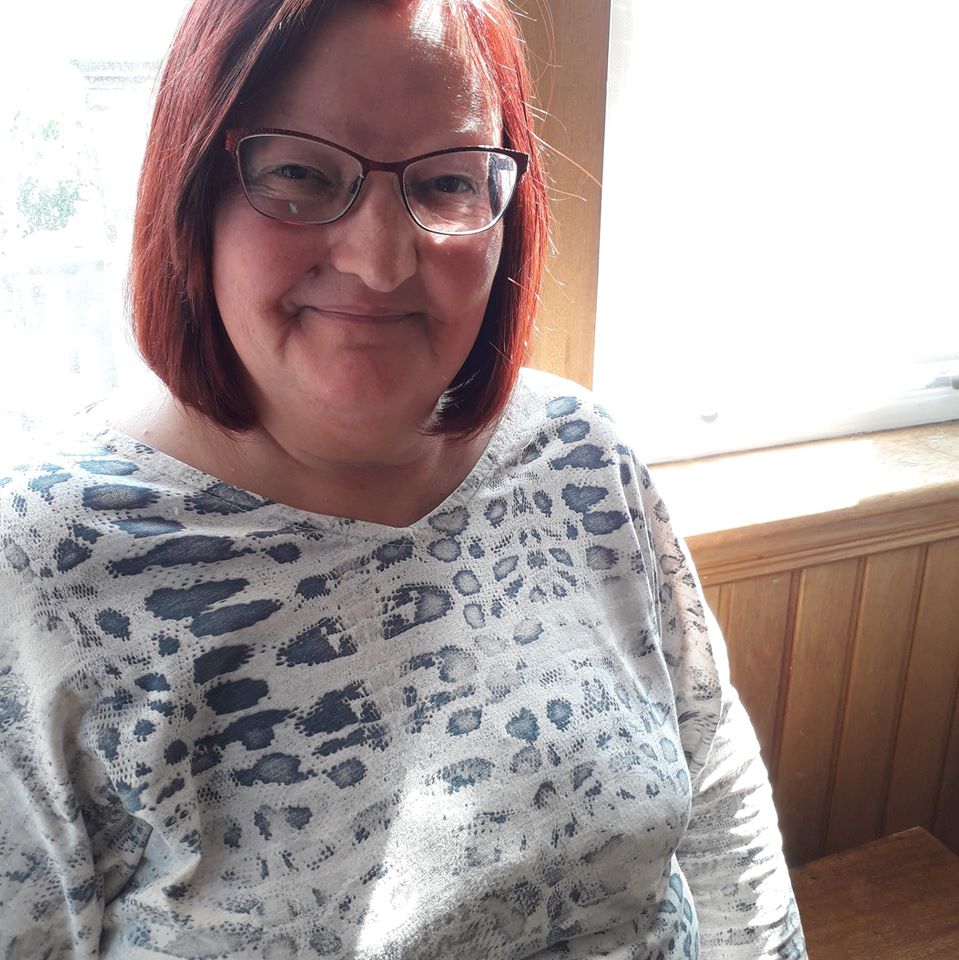 She later discovered he had married a local woman, who she previously met when she popped over for a cup of tea, in the time he had been married to her.

In 2017, while Diane was struggling to understand the mess she had found herself in, Priyanjana was shot dead by thugs Diane believes were trying to extort him for cash after they became jealous of the money she gave him.

Diane told This Morning: "All my friends and family told me not to go over.

"But I thought he loved me, and I loved him. You do silly things when you're in love."

As well as dealing with the shock of the death and betrayal, Diane found herself stranded for some time in Sri Lanka as everything she'd paid for – including the home and minibus – were in her husband's name.

I thought he loved me, and I loved him. You do silly things when you're in love.

She eventually managed to escape after making some friends online, including a retired police chief, who helped her come back to Scotland.

She has now warned other women about the dangers of getting into a similar situation, adding: "Don't get involved with the locals, because they're all very poor.

"A lot of them are looking to marry European women, because they think we're all very rich. I wasn't very rich – but in their eyes, I was rich."

We shared how a number of women's lives have been ruined by love rat holiday scams.

And gran, 62, weds Tunisian toyboy, 26, after he added her on Facebook and says she’s never been happier.