20 years since 9/11: Former NYSE CEO knows America can rise from any challenge

20 years after 9/11, America will rise from any challenge: Former NYSE CEO

Former New York Stock Exchange Chairman and CEO Dick Grasso was in his Wall Street office when the Twin Towers collapsed 20 years ago.

"To baby boomers, it was our Pearl Harbor," Grasso said in an exclusive interview on "Mornings with Maria" Friday.

Reflecting on the two decades since the September 11 attacks, Grasso told FOX Business’ Maria Bartiromo that he knows the nation can overcome any hurdle.

The NYSE remained closed for six days following the tragic events, the longest shutdown since the Great Depression. Grasso planned to reopen markets on Sept. 17, 2001.

"We would stay open and send that message to those who would strike against America: You will never succeed. America will rise from any challenge," Grasso said.

In honor of lives lost and families affected by the attacks, Grasso asked Americans to take time and reflect on first responders’ fearless rescue efforts.

"Those first responders were going up the stairs while so many were coming down," Grasso said. "Let's all pause tomorrow and every 9/11 hereafter to remember the sacrifice they made and the poor and innocent victims who were subjected to this heinous crime." 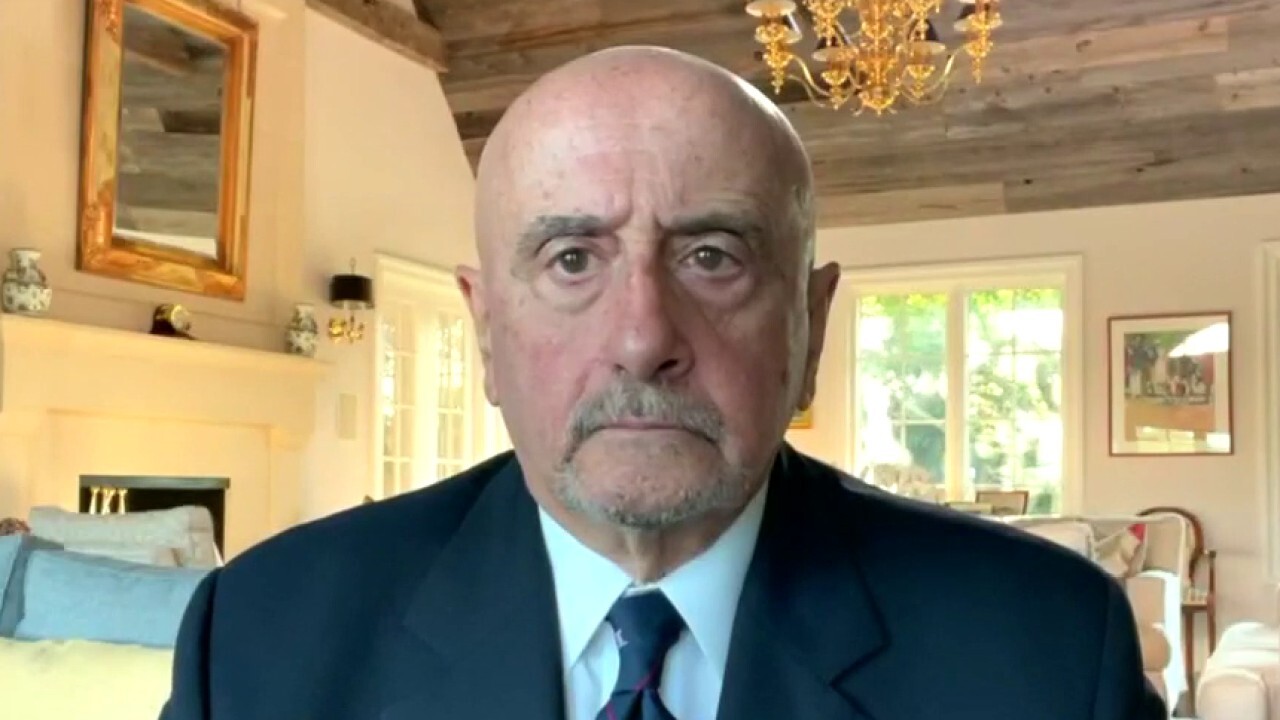 Former NYSE chairman and CEO Dick Grasso commemorates the sacrifice of fallen first responders during the 9/11 attacks 20 years ago.

Grasso joined Bartiromo at the NYSE to retrace their steps on the Exchange floor where they watched the tragedy unfold two decades ago.

The former CEO compared the visit to his previous workplace to the New York Yankees Hall of Famer Derek Jeter.

"And to walk on that trading floor again, yes, it's changed," he admitted, "but it was so good to see so many of the people and to walk that floor again with you because you were… continuously telling people, telling your viewers and investors, we will be okay, we will rise."