A rare letter written by Princess Diana in 1989 is currently being auctioned off by The William George Auction House.

Princess Diana wrote the letter on June 21, 1989, as a thank you to Sergeant Plumb of Scotland Yard’s Special Escort Group, after he organized a motorcycle display that took place at Prince William’s 7th birthday party.

In the letter, the princess wrote, “Dear Sgt Plumb, It was so very kind of you and your team to have come here today on William’s birthday. I cannot begin to tell you what pleasure the display gave to all those little people and their mothers!” 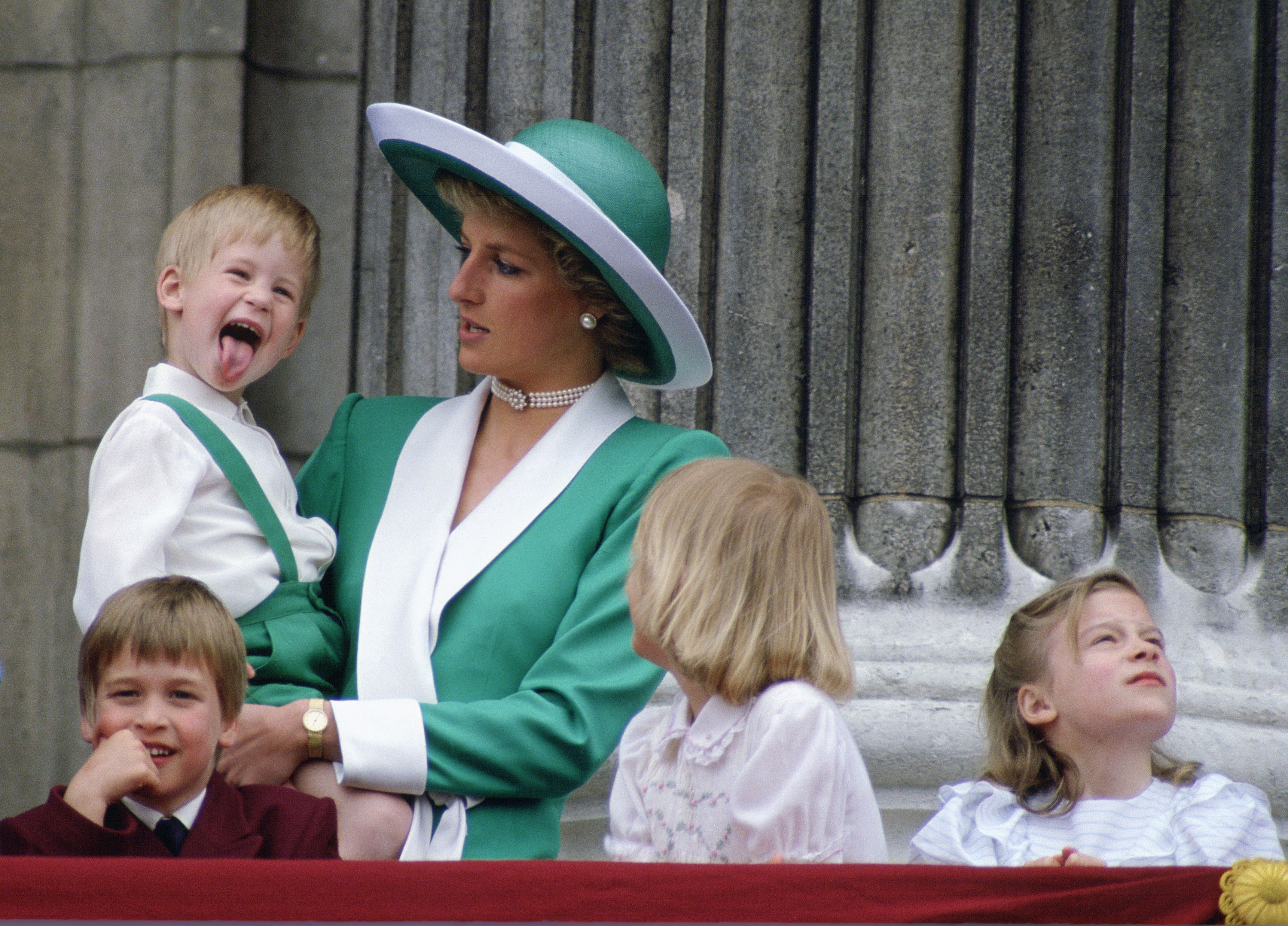 Diana continued, “I know how particularly busy you all are at the moment, so it meant even more to us that you and the motorbike boys were able to take part in the birthday celebrations! This comes with our warmest possible thanks. Yours sincerely Diana, William, Harry.” The letter is signed by the Princess of Wales.

Another letter, written by Princess Diana’s Lady-in-Waiting, Ann Beckwith-Smith, is also included in the auction. Beckwith-Smith wrote, “The Princess of Wales was enormously grateful to Sgt. Plumb and his team for ensuring that Prince William’s seventh birthday was such a very special occasion and the display was enjoyed by grown-ups and children alike.”