Never really over? Alex Rodriguez isn’t ready to move on from Jennifer Lopez just yet after the pair called off their engagement earlier this month.

“A-Rod will not give up on his and J. Lo’s relationship,” a source tells Us Weekly exclusively. “He is willing to do anything to make it work.”

The ex-MLB player, 45, and the Hustlers actress, 51, started dating in 2017 and got engaged two years later. However, the coronavirus pandemic forced the duo to put their wedding planning on pause. After previously shutting down split rumors in March, the twosome announced that they were officially going their separate ways. 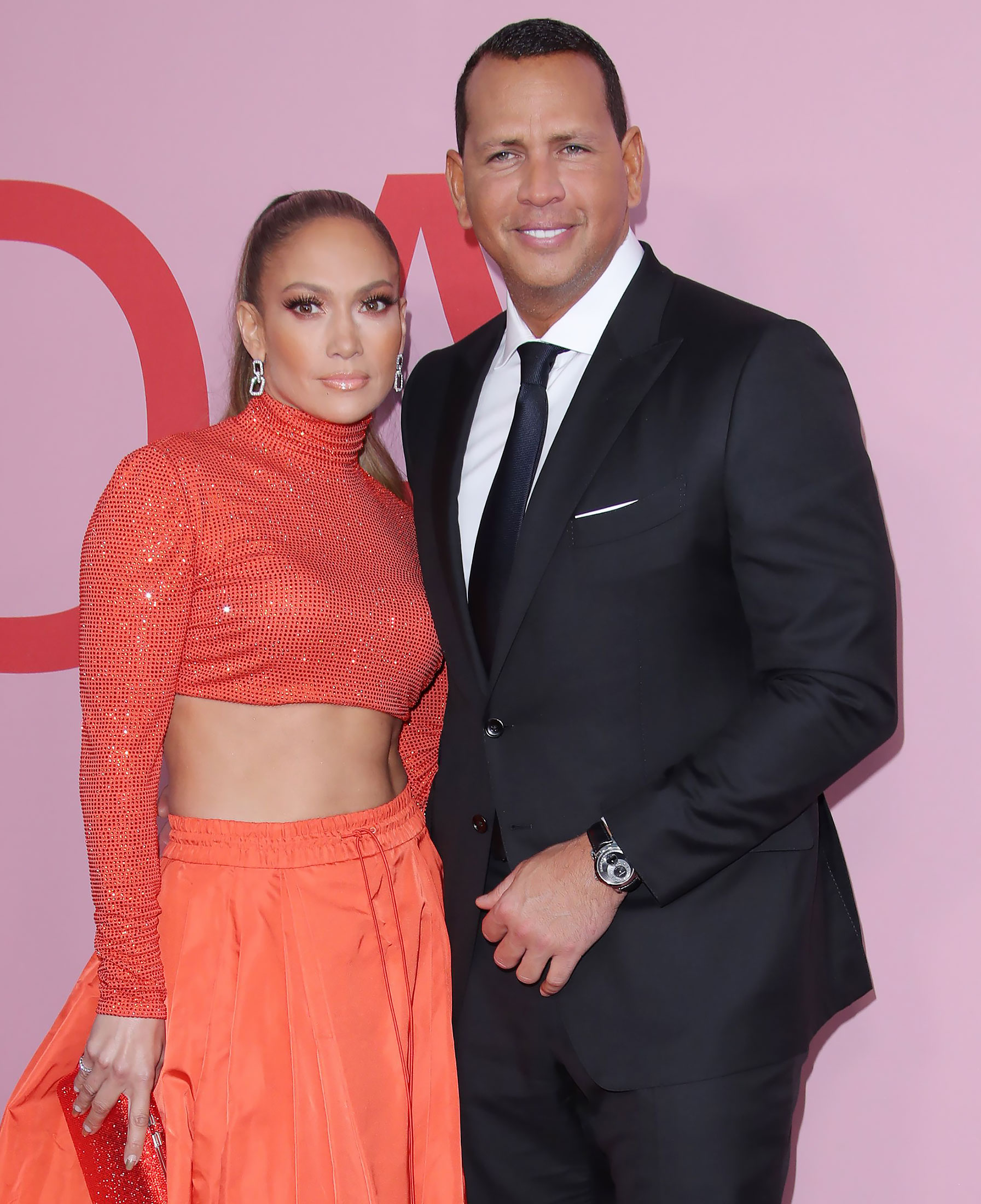 “We have realized we are better as friends and look forward to remaining so,” they said in a joint statement to the Today show on April 15. “We will continue to work together and support each other on our shared businesses and projects. We wish the best for each other and one another’s children. Out of respect for them, the only other comment we have to say is thank you to everyone who has sent kind words and support.”

Less than two weeks later, the Grammy nominee and the retired athlete were spotted dining together at the Hotel Bel-Air in Los Angeles — reportedly the same place they had their first date in 2017 — on Friday, April 23.

“A-Rod flew to L.A. on Thursday night to see her,” the source explains. “J. Lo still doesn’t trust A-Rod all the way. She’s very skeptical, but she heard him out because she still has a lot of love for him.”

While the “Love Don’t Cost a Thing” singer “is not convinced yet” that she and her ex-fiancé can turn things around, the former New York Yankees star “is determined to win her back.”

A-Rod’s Pre-Split Scandal With Madison LeCroy: Everything We Know

Before they called it quits, Lopez and Rodriguez attempted to work through their differences in couple’s counseling. However, the former American Idol judge continued to have her doubts.

“J. Lo was always aware of the rumors of him cheating or him messaging other girls. You can say that for sure [that] played a part in why the engagement ended,” a second source told Us earlier this month. “She wants someone who’s fully invested in her and someone she can trust when her partner is not around.”

A third source claimed that the now-exes wanted to stay together “to make their kids happy” because “A-Rod’s girls and J. Lo’s kids are really close.” Rodriguez shares daughters Natasha, 16, and Ella, 13, with ex-wife Cynthia Scurtis, while Lopez and ex-husband Marc Anthony are the parents of 13-year-old twins Emme and Max.

Despite no longer being engaged, the pair proved they’ll always have love for their blended family when Ella celebrated her birthday on Wednesday, April 21. After the 14-time MLB All-Star gushed over his little girl, Lopez sent well-wishes of her own.

Everything J. Lo and A-Rod Said About Their Wedding Before Split

“Happy birthday Ella Bella,” she wrote in an Instagram Story alongside a black-and-white photo of herself and the teenager.