Advice for couples on dealing with the quarantine: acknowledge the issues, listen 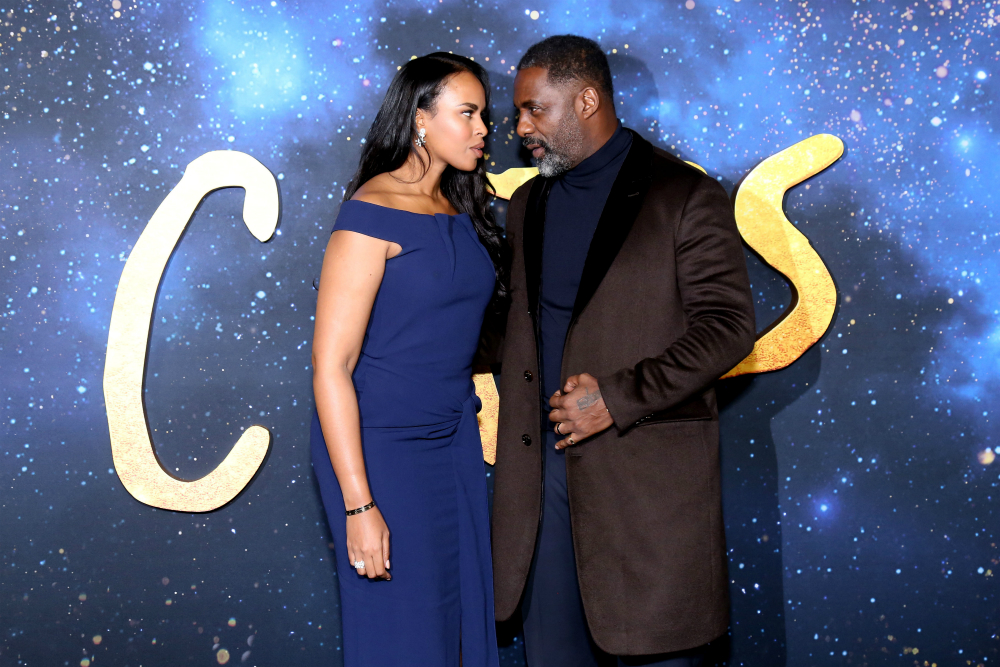 I remembered reading that after the quarantine was lifted in China, their divorce rates spiked. I was saddened by the news, but not exactly shocked. Spending that much time in close quarters during an already stressful time will test many relationships. So what can a couple do to come out of quarantine stronger? Dr. Ish Major, host of Marriage Boot Camp, told People Live that the best thing to do is to face your issues head on rather than just sweeping them under the rug.

What are some tips you can give couples who are currently in quarantine and maybe at each other’s necks right now?

It’s one of those weird things. If you had asked us two weeks ago if we would like a week or two at home, we would have been like, “Yes! I’ll take it”. But now that it’s the thing we have to do, it no longer feels like something we want to do. So if you’re a couple in trouble, you are absolutely not going to tiptoe your way through this quarantine and get around that big pink elephant in the room. So most couples don’t get in trouble because they don’t know how to resolve issues, they get in trouble because they never actually address or acknowledge the issue in the first place. You don’t need to get the elephant out of the room, just address, “Hey, I see this huge problem that we’re having. Do you see that problem?” And then from there, you can have a normal conversation with a lot of pauses, which means you are doing a lot of listening. We don’t need each other to hep figure out our problems, we just need to be heard and ensure that. That’s the first step for couples are quarantined at home that are about to go at each other’s throats.

“We just need to be heard and ensure that,” I would add to this, “we just need to be heard and for everyone to do their own goddamn dishes.” Truthfully, I think Dr, Major’s points are great. We all know couples who bitch about each other endlessly and when asked if they have talked to their partner about it, they say, “oh they wouldn’t listen.” I know how much easier it is to pretend the issue isn’t there, but it never does go away that way. Speaking up seems scary, but in most relationships, it’s scarier in our minds than in reality. And working through something that’s been hanging between you is one of the greatest reliefs. Sometimes resolving it gives the relationship a new lease. But I really appreciate Dr. Major emphasizing the listening part. And that means really listening, not forming your next argument as the other person speaks. I think he is exactly right, most couples don’t really need help communicating properly, it’s not addressing things that does the most damage.

One turn of phrase I found very interesting was when Dr. Major said, “get around that big pink elephant in the room.” ‘Pink elephant’ is an old-fashioned way to indicate someone’s drunk. So I’m wondering if it was just a misuse by Dr. M, or was he touching on a larger problems housebound couples are having. I think as important as it is to address the issues someone might been having with a partner, we should all keep mindful about what issues we are seeing in ourselves. I’m eating poorly and it’s triggering some latent ED issues. So I doubled up on my exercise routine and it’s allowed me to stop being so hard on myself.

On another very serious note, I’m sure we have all read the stories about how quarantine is proving an even higher danger to victims of domestic violence. I’m feeling helpless because I really don’t know what I can do to help out. If there is any way we can be supportive to those in danger that you know of, please leave suggestions in the comments. The National Domestic Violence Hotline for the US is 1-800-799-7233. This website has more resources and Wikipedia has a page devoted to global hotlines. Truly, stay safe out there. 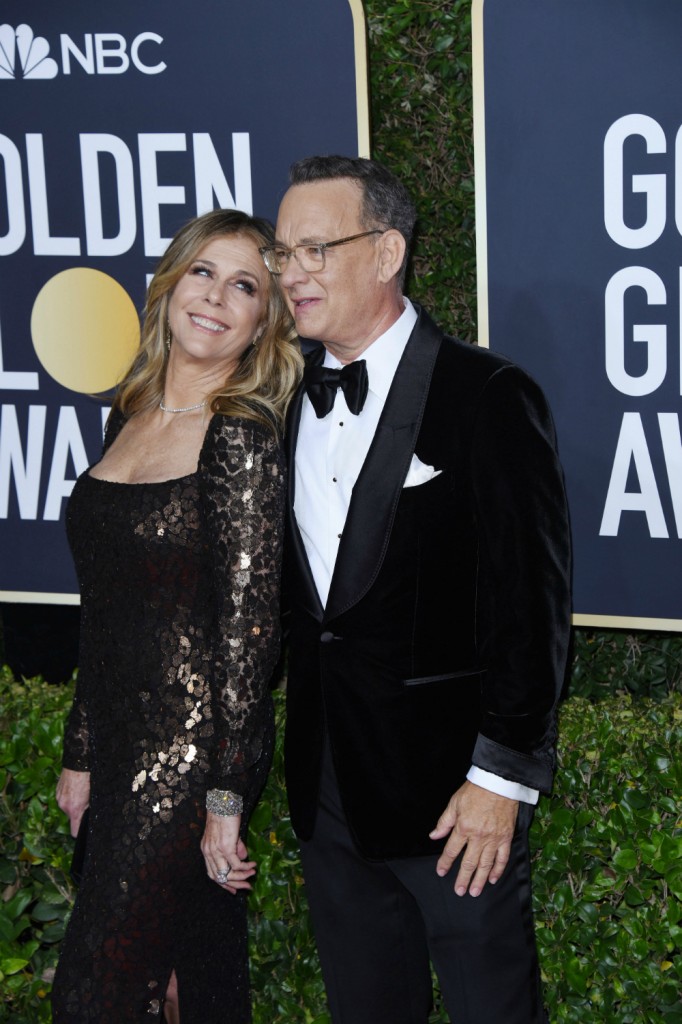 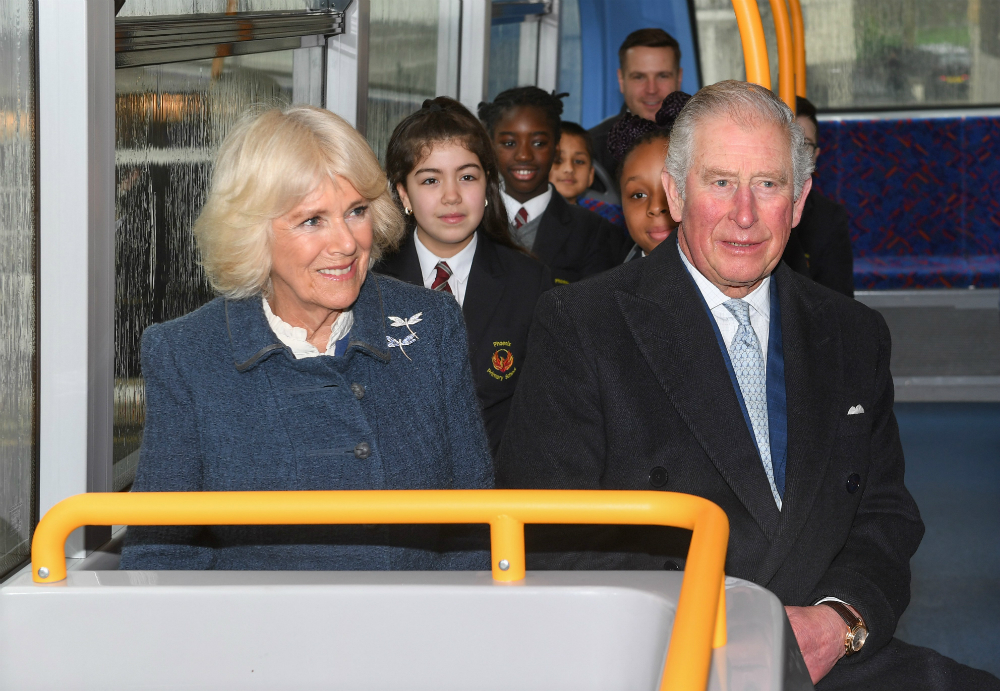