After Kevin Clifton’s shock exit at the start of the month, AJ has announced he will give up the chance to finally win the glitterball trophy and is leaving Strictly Come Dancing. The professional dancer is instead hoping to pursue a presenting career with Love Island star brother Curtis Pritchard.

A spokesperson for the dancer said: “After four years on Strictly Come Dancing, AJ has decided the time is right to leave the show and follow his dreams to explore opportunities in the presenting world alongside his brother Curtis.

“AJ would like to thank the team at Strictly and everyone at the BBC for giving him such a brilliant opportunity.

“AJ would also like to send his love and gratitude to all who have followed and supported his career.

“He is excited for you all to join him on the next chapter of his journey.” 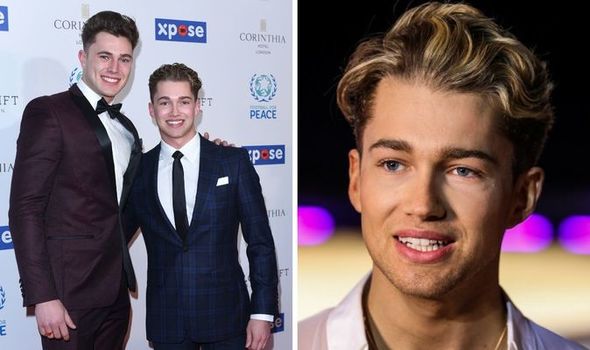 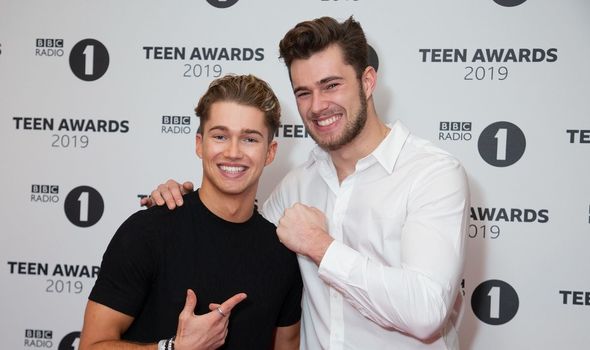 A source told the Sun: “His main aim is to be presenting with Curtis and he feels that dream wouldn’t happen unless he committed his full time and energy to it.

“He found that being on Strictly brought with it a lot of restrictions in place as, quite rightly, the show comes first,

“AJ felt he could no longer give his all to the show and he would be lying to himself if he carried on. His heart just wasn’t in it anymore.

“He was ready to be AJ Pritchard and not just AJ from Strictly, he saw all the amazing opportunities that were coming his brother’s way and wanted to get involved. 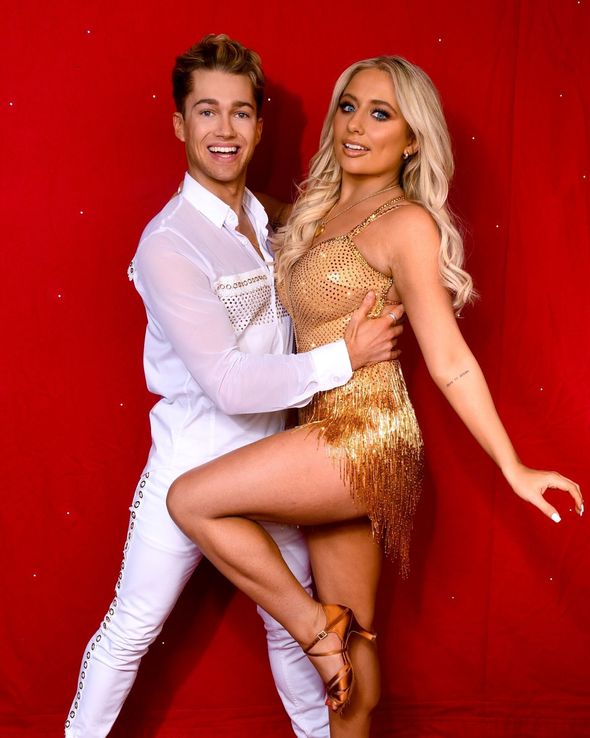 “AJ knows he has a huge fanbase and with Curtis also being so popular with the public the time is right to make the jump and try new things.

“He would rather go now than wait until he is old with no other options.”

Strictly bosses confirming that AJ would appear in the next season, with a spokesman saying: “We would like to thank AJ for four fantastic years on Strictly Come Dancing.

“He is a brilliant dancer who reached three semi-finals during his time on the show.

“He will be missed by fans and the Strictly family. We wish him all the best for the future.”

AJ’s Brother Curtis has already launched his own presenting career, appearing on BBC One’s The Greatest Dancer as the receptionist.

At the time Curtis said his presenting dreams had come true as he told Radio DJ Scott Mills: “To have left the Love Island villa just ten days ago and to be so quickly given an opportunity to be a part of a show as amazing as The Greatest Dancer is a dream come true”

But we are sure with his brother AJ by his side, the pair will make a dream duo.