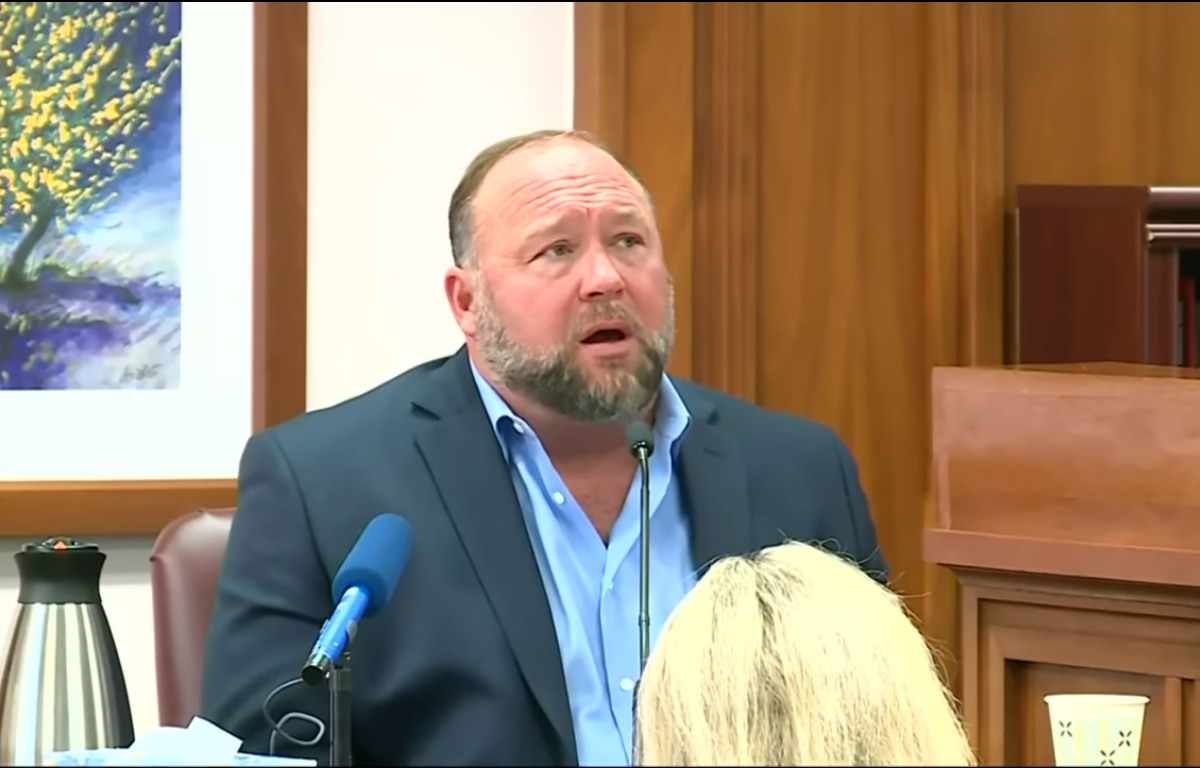 Right-wing lunatic and fascist conspiracy theorist Alex Jones has gotten absolutely reamed in court. The Sandy Hook families sued him over the lies Alex told about the elementary school shooting in 2012. Jones has said for years that Sandy Hook was a government op and that the Sandy Hook families are lying about their dead children. During the trial and damages-phase of the court proceedings, Jones committed multiple acts of perjury because he didn’t realize that his lawyer had “accidentally” sent the plaintiff’s lawyer years of data from Jones’s phone. On Thursday, the jury came back with a number for compensatory damages for the Sandy Hook families. Later today, the jury will have a number on punitive damages.

Infowars founder Alex Jones must pay $4.1 million in compensatory damages to the parents of a 6-year-old boy killed in the Sandy Hook mass shooting, an Austin jury announced Thursday, after the right-wing conspiracy theorist’s false claims that the deadliest elementary school shooting in U.S. history was a “giant hoax” created a “living hell” for the family.

The decision means Jones, America’s foremost purveyor of outlandish conspiracy theories, could pay less than the $150 million sought by Neil Heslin and Scarlett Lewis, the parents of 6-year-old Jesse Lewis, for remarks nearly a decade ago after the massacre in Newtown, Conn., that killed 26 people, 20 of them young children.

But it remains to be seen how much Jones, 48, might be ordered to pay in punitive damages. The jury is expected to return Friday to weigh that amount — a sum that could be considerably higher. While the damages awarded to Jesse’s parents Thursday acknowledge the suffering they endured, punitive damages can be levied to punish a defendant and prevent future abuse.

“Punitive damages are the opportunity for the jurors to send a message,” said trial consultant Jill Huntley Taylor, who was not involved in the case.

“Neil and Scarlett are thrilled with the result and look forward to putting Mr. Jones’s money to good use,” said Mark Bankston, a lawyer for the parents. “With punitive damages still to be decided and multiple additional defamation lawsuits pending, it is clear that Mr. Jones’s time on the American stage is finally coming to an end.”

Yes, I wouldn’t put a lot of stock in the idea that the jury could low-ball the punitive damages. My guess is that punitive damages are going to be a lot closer to what the Lewis family has asked for ($150 million) as opposed to what Jones says he can pay. Plus, with the phone records, the Sandy Hook families can now follow Jones’s financials, especially all of the various schemes he’s set up to hide his assets. I will update when we get a number on punitive damages.

Hilariously, Jones’s lawyer “accidentally” leaking the phone records may be the tipping point moment across the board. The Lewis family’s lawyer says he will turn over Jones’s phone records to the January 6th Committee “immediately.” Jones’s phone records also reportedly include “intimate messages” with Roger Stone. I imagine Jones had communications will kinds of powerful Republicans too. 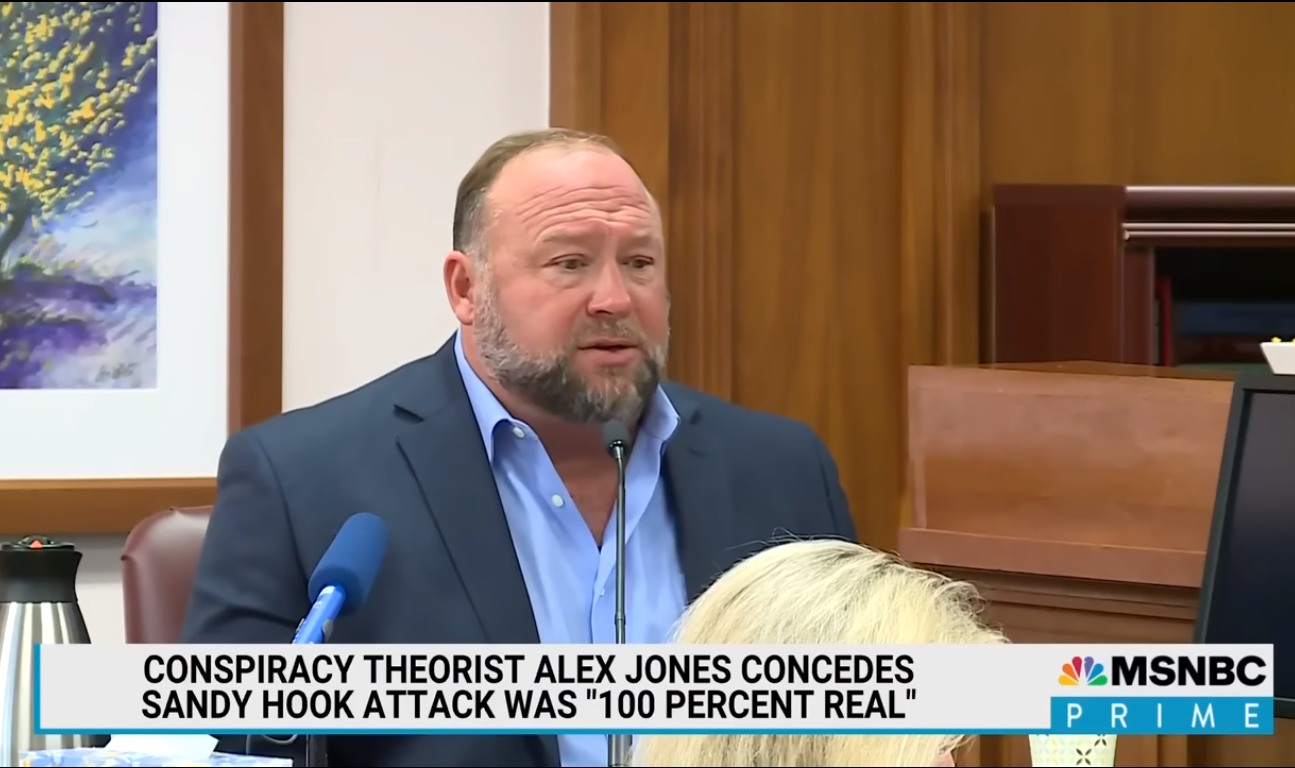