Aljaz Skorjanec: Strictly pro talks psoriasis battle ‘Getting stressed only made it worse’

Strictly Come Dancing star Aljaž Škorjanec has been living with skin condition psoriasis for most of his adult life. The professional dancer has finally been able to stop using steroid creams after turning to a herbal remedy to tackle the skin condition, which flares up in stressful situations.

The 31-year-old TV star said that he first noticed patches of inflamed skin on his knees when he was 18 and was undergoing huge changes in his life.

He had stopped dancing competitively and was wondering what steps to take next in his career.

Aljaž, who is married to fellow Strictly pro Janette Manrara, 37, said the “huge void” made him feel stressed.

Stress is one of the triggers for psoriasis. 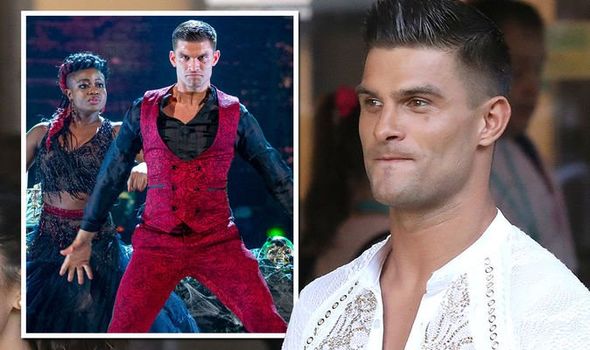 The common skin condition causes itchy scaly patches, which are usually found on the elbows, knees, torso and scalp.

A dermatologist diagnosed psoriasis and prescribed steroid creams to tackle the problem.

He has since said that being a dancer in the spotlight made things even more stressful and exacerbated the condition. 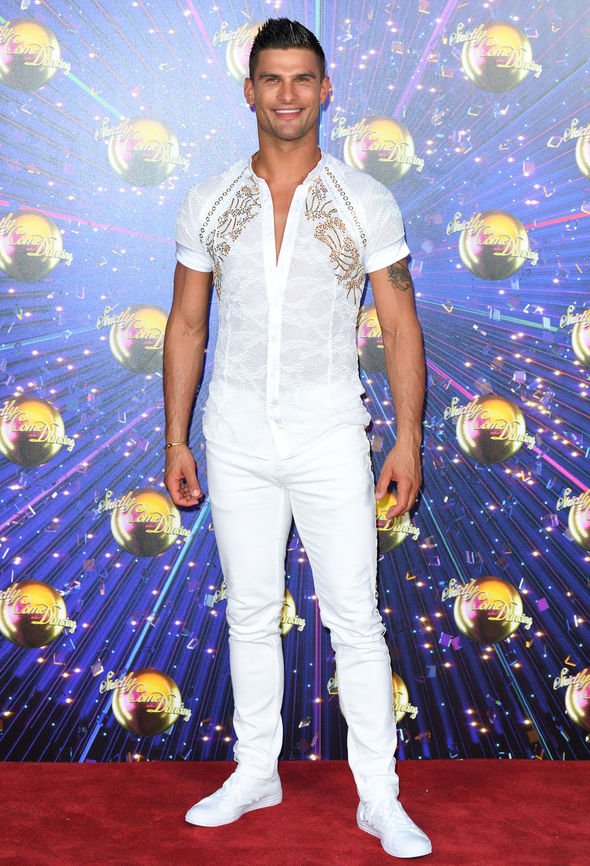 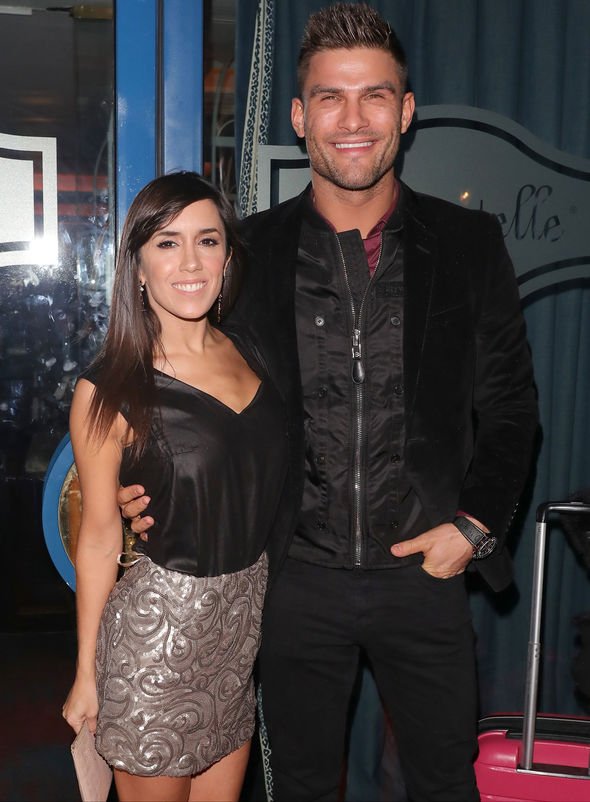 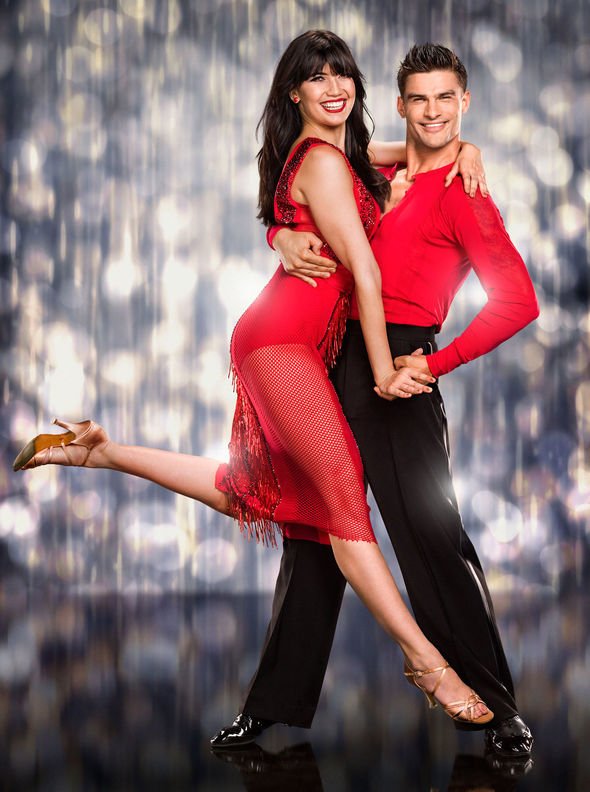 “It’s not really the most aesthetically pleasing thing to have.

“I was getting frustrated because, for the world that I work in, appearances mean so much and it had gone everywhere – even my face. But getting stressed only made it worse,” he told The Mirror.

Aljaž said he had undergone a number of tests over the years to see if he was allergic to anything or if certain foods were a trigger.

He admitted that it made him conscious about what he was wearing.

In 2013, Aljaž joined the cast of Strictly Come Dancing and began performing on live television every Saturday night.

The dancer said his psoriasis was at its worst during the fourteenth series, when he was partnered with model Daisy Lowe.

He said the wardrobe team had helped him to cover-up the condition.

“I love the Strictly outfits – I wouldn’t change them for anything – but when you dance, you sweat a lot, which tends to make psoriasis worse, so I have to be really, really careful how much I cover up and how much I let my skin breathe.

“In 2016, when I danced with Daisy Lowe, my psoriasis was at its worst. I was pretty much in a turtleneck and long sleeves for the whole series.

“The costume department is so supportive and understanding though, and I never feel like it is a problem for anyone but me,” he added.

The Strictly star said using a combination of pills, lotions and derma creams, to tackle the condition on a number of levels had been “incredible”.

“This is the longest I’ve gone without steroid cream in years,” he went on to add.