Amber Heard’s lawyers are socially (and legally) distancing themselves from the star as she continues to defend herself against Johnny Depp.

According to reports, a chunk of the 34-year-old actress’ legal team requested to withdraw from the case surrounding the $50 million defamation suit from her famous ex. On Monday, The Blast reported lawyers John Quinn, Julie Fink, Davida Brook, and Roberta Kaplan, one of the founders of the Time’s Up initiative btw, were listed in court paperwork as seeking to leave the case.

But it appears Heard isn’t too distraught by this — not in the court docs at least — as this decision was apparently “endorsed” by the Aquaman actress, who has apparently already snagged a new attorney.

Per the docs, the Texas-born star has “retained the services of another trial counsel licensed in Virginia , Elaine Bredehoft” and “does not object to the withdrawal of withdrawing counsel and has endorsed the proposed order granting leave to withdraw.”

Yup, this breakup is apparently amicable — and Heard’s ex-firm really hopes there are no hard feelings!

Kaplan Hecker & Fink LL told the outlet that they’ve “been proud to serve as Amber’s counsel,” and noted that their exit was in response to moving the case to Virginia amid revised arrangements in the wake of the coronavirus lockdown and gradual reopening. The firm said:

“In the strange and unexpected circumstances of today’s world, as travel and logistics have become more costly in light of the pandemic, we understand the decision to move the case to local, Virginia-based trial counsel. We believe Amber and we believe in Amber.”

But did they still believe they could win the case?

Seeing as this move comes months after the recording of Amber admitting to hitting Johnny and telling him no one would believe him surfaced, it definitely isn’t looking nearly so good as it once did, at least not in the court of public opinion.

Even Depp’s legal team is scratching their heads over the news. Attorney Adam Waldman told The Blast:

“or years, #TimesUp and others inexplicably hitched their wagons to Amber Heard’s abuse hoax… Ms. Heard’s lawyers, one of whom co-founded the #TimesUp Legal Defense Fund, have now apparently unhitched from Ms Heard’s long-disproven frauds. We intend to discover why.”

Do Depp’s attorneys smell blood in the water? It kind of sounds like it to us, but hey maybe we’re reading between the lines too much, and we should probably just take all these lawyers’ statements completely at face value.

What do U think, Perezcious readers? 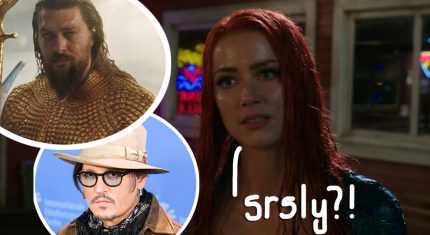 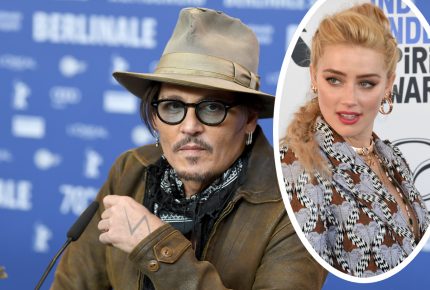 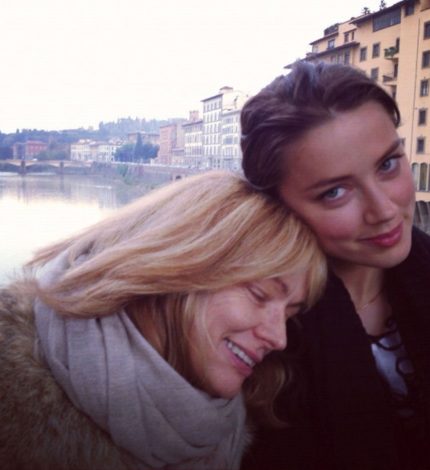 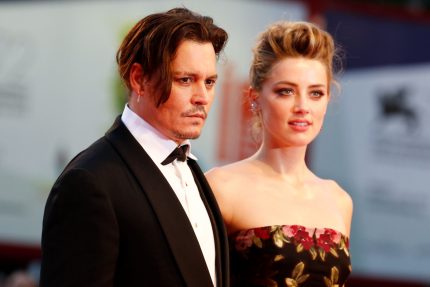