Ant Middleton, 39, has confirmed that his mother has died at the age of 62, just weeks after being told she had cancer. The Channel 4 star announced the tragic news via social media.

It allowed me to be by my mum’s side while she took her last breath.

Ant shared the news with his followers and friends that his mum “suddenly” died, while speaking to former The Only Way is Essex star, Mark Wright, 33, on an Instagram live.

While his filming in New Zealand was postponed due to the coronavirus outbreak, the TV star was able to be with his mum at the time.

He said: “My mother passed away two days ago of cancer and I was meant to be away filming in New Zealand.

“I wasn’t due to be back until the 6th of April and due to this situation and negativity of my mum having cancer I had to come back and it allowed me to be by my mum’s side while she took her last breath,” Ant continued. 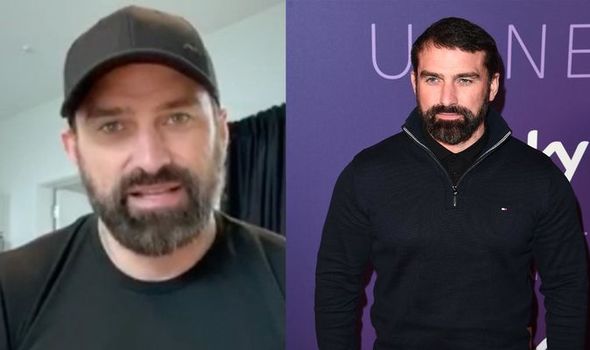 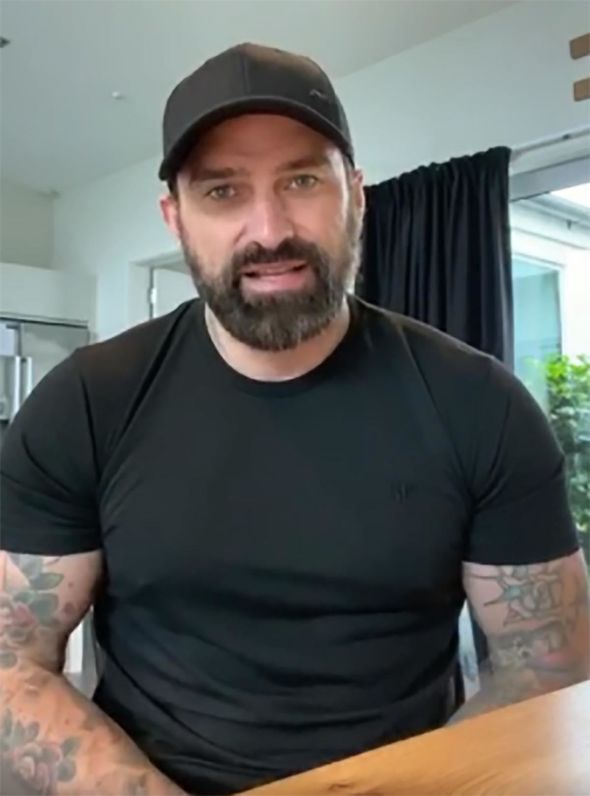 “So the magnitude of all this negativity, I’ve plucked positives from it.”

The former soldier then told Mark: “I’m so glad I could be by my mum’s side when she took her last breath. 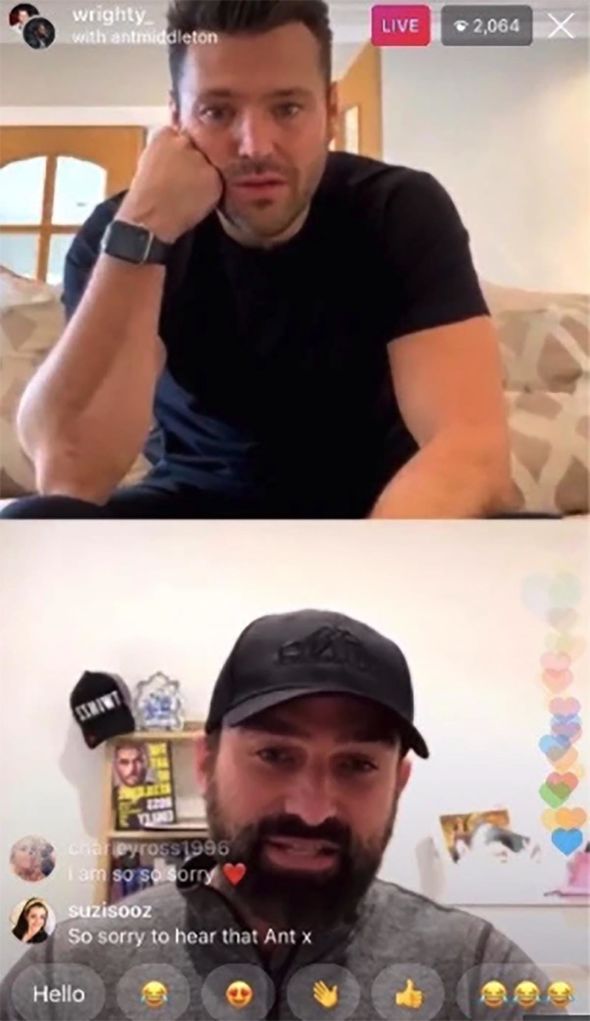 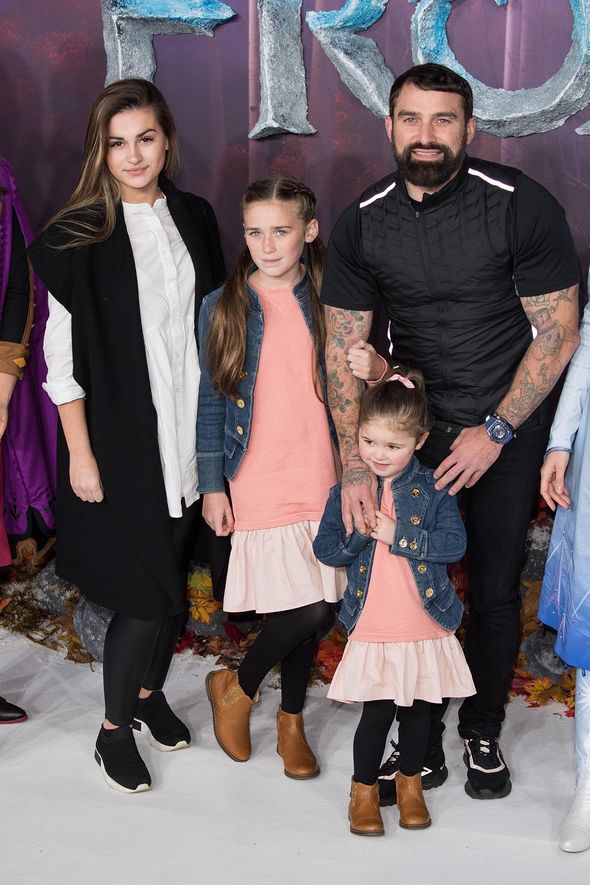