All hell broke loose in the TikTok community on July 6 when Chase Hudson unearthed drama that had previously been kept under wraps. In addition to revealing he once kissed TikToker Nessa Barrett, he accused a number of fellow influences of cheating on their significant others. The news of the smooch didn’t exactly sit well with his ex Charli D’Amelio, and, for a bit, they appeared to be on rocky terms. However, where D’Amelio stands with Barrett is less obvious. When it comes to Charli D’Amelio and Nessa Barrett’s relationship, here’s what you should know.

It’s understandable D’Amelio might be less than thrilled with both Hudson and Barrett after seeing his recent post. After all, he kept their kiss a secret from D’Amelio. In a now-deleted tweet, Hudson wrote, "All of this drama going on is because I kissed Nessa when we were both single." Despite Hudson saying they were "broken up" at the time, D’Amelio’s response revealed why she was hurt by the kiss. She cryptically tweeted (and then deleted), "I hope she was worth it."

Laster, D’Amelio revealed Chase stopped by her house after kissing Barrett but failed to tell her about the kiss. 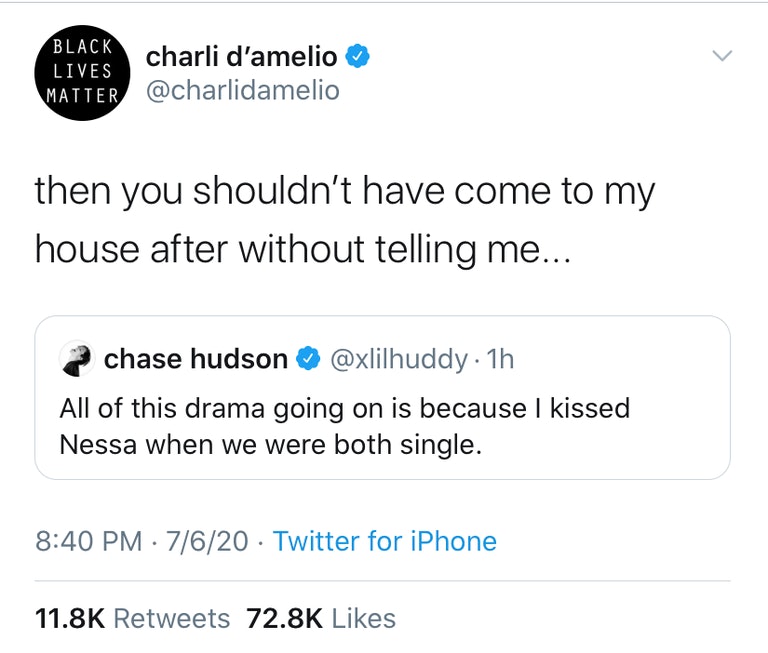 But none of these tweets were directly aimed at Barrett, so it’s seems D’Amelio is primarily placing the blame on her ex. With all the drama going on, Barrett and D’Amelio presumably aren’t besties. But they’re also not on bad terms.

For one thing, Barrett is still following D’Amelio on Instagram, so there’s no hard feelings on her side.

On the other hand D’Amelio’s made it clear there’s zero bad blood from her end. In fact, she personally apologized for the bullying messages Barrett has been receiving as a result of the Chase Hudson drama.

"Nessa, I’m sorry that you’re getting hate. You seem like a very sweet girl, and I’m very, very sorry about that," she said during a July 8 Instagram Live.

She also pleaded with fans to stop sending hateful messages to both Barrett and Hudson. "You guys need to know it’s never OK to tell anyone to kill themselves. It’s never OK to just blatantly make fun of people for them making a mistake," she said.

The kiss between Hudson and Barrett definitely resulted in a wiry situation, but it looks like D’Amelio isn’t taking shots at Barrett and has already forgiven her ex. Her mature handling of the spectacle only further proved what fans have been saying: She’s a mature TikTok queen. 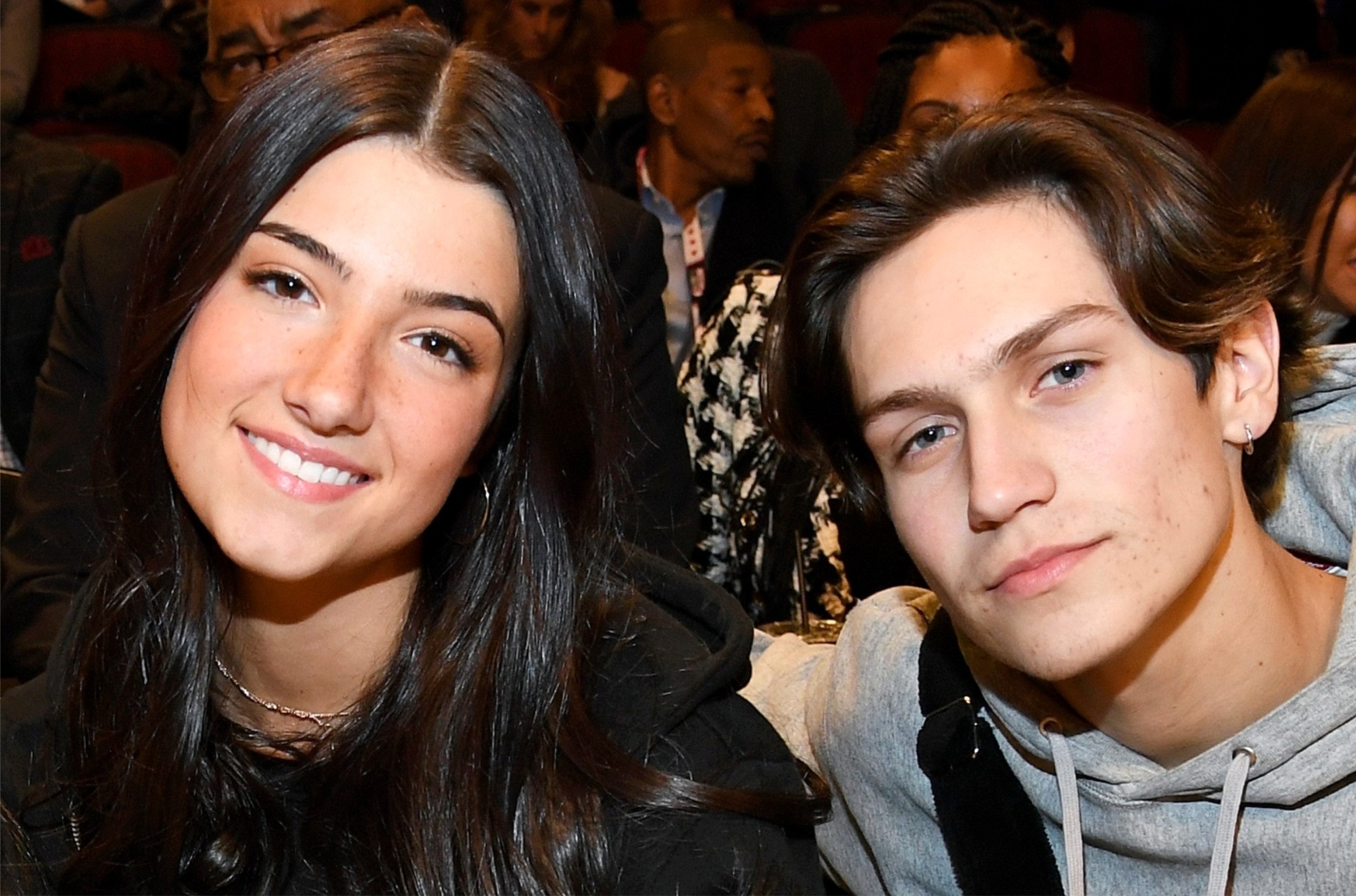 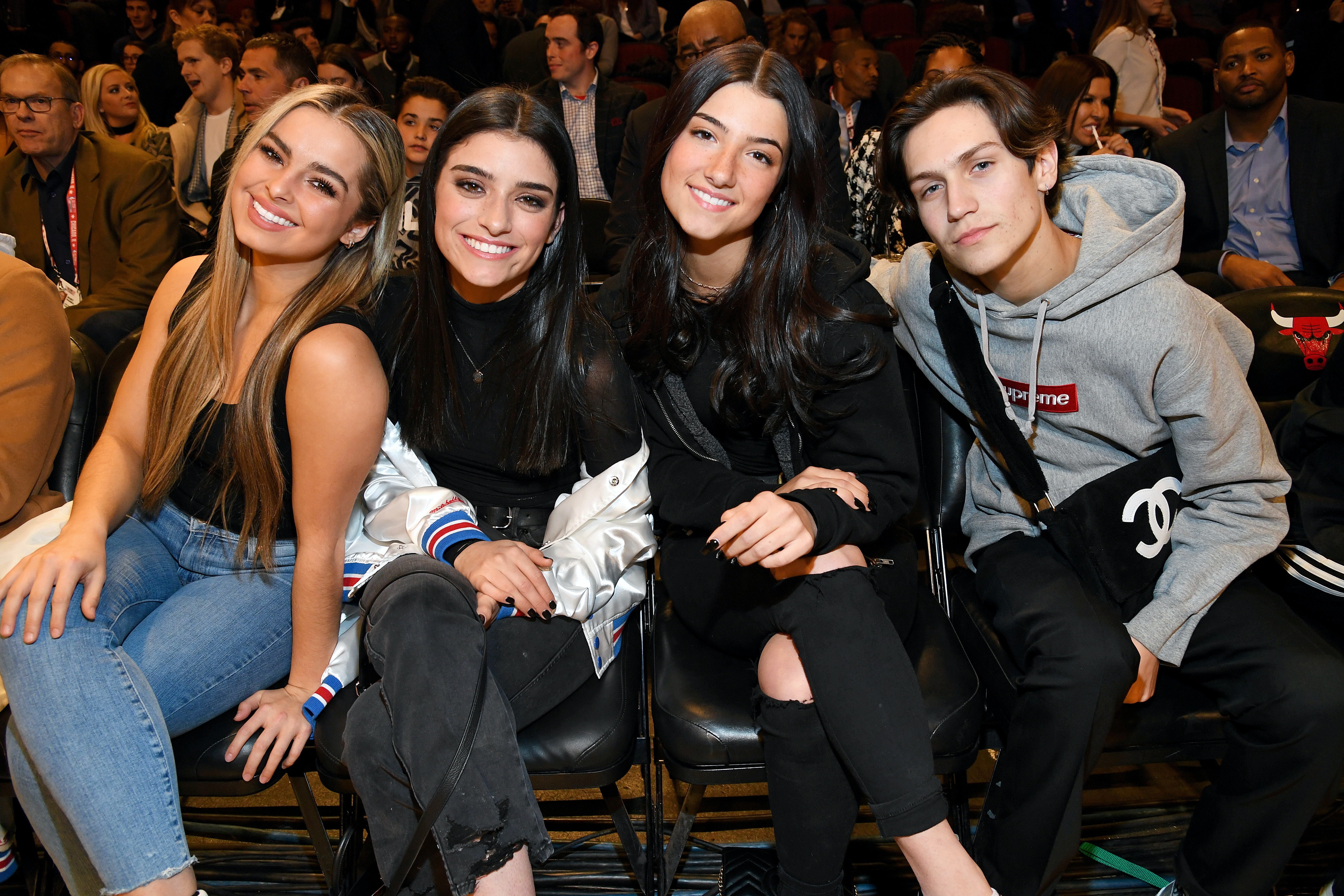 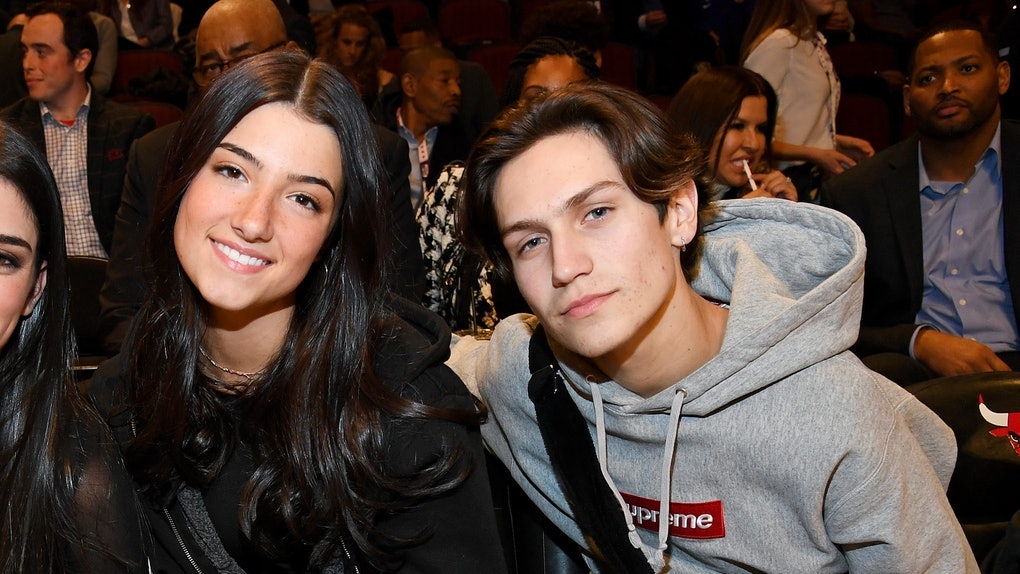 What Happened Between Charli D’Amelio & Chase Hudson? She Called Him Out On Twitter