Taking it slow. Jennifer Lopez and Ben Affleck are in no rush to define their rekindled relationship, a source exclusively reveals in the new issue of Us Weekly.

“Right now they’re going with the flow and making plans to meet up as often as possible, but there’s still some discussing to do before they officially go public,” the insider shares. “It was Ben’s idea to go to Montana, a place he absolutely loves, and they had a wonderful time there just snuggling up and being together without any pressure.”

The Hustlers star, 51, and Argo director, 48, enjoyed a vacation in Big Sky earlier this month, just weeks after they were first spotted hanging out in April. “They looked very happy together,” an eyewitness told Us of the trip at the time. 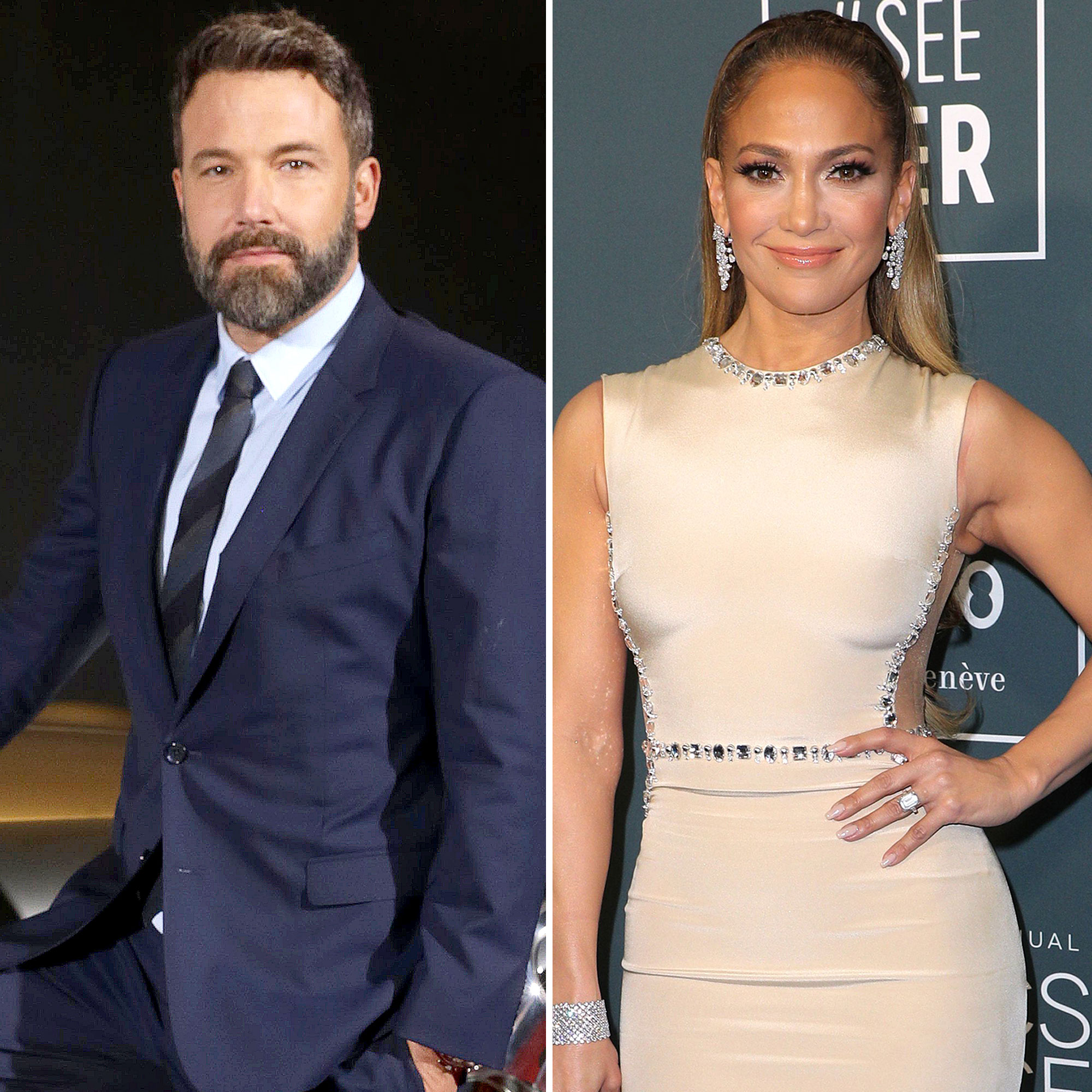 “It’s very clear they’ve fallen for each other again in a very intense way, but they don’t want to jinx anything by attaching labels or putting themselves under too much pressure,” the first insider adds. “When the time is right and assuming things continue to evolve romantically between them, likely a month or two, they’ll probably go Instagram official or step out hand in hand at a restaurant somewhere.”

In her 2014 memoir, True Love, Lopez described her split from Affleck as the “first real heartbreak” she’d ever experienced. “It felt like my heart had been torn out of my chest,” she wrote. “People do lots of things to anesthetize themselves in moments like these. Some people do drugs, some drink and some go out and party.”

Everything Ben Affleck, Jennifer Lopez Have Said About Their Relationship

The Selena star said that she “sought out comfort in another person” — Marc Anthony, whom she married in June 2004. The pair, who divorced in 2014, share 13-year-old twins Max and Emme.

According to the insider, the kids are one of the main reasons that Affleck and Lopez haven’t yet gone public. The Gone Girl actor also shares daughters Violet, 15, Seraphina, 12, and son Samuel, 9, with ex-wife Jennifer Garner, from whom he separated in 2015.

Alex Rodriguez, for his part, shares daughters Natasha, 16, and Ella, 13, with ex-wife Cynthia Scurtis. The former MLB player’s kids became close to Lopez’s twins over the course of their relationship, which ended in April when the couple called off their engagement.

“Jen’s kids had such a sweet connection with Alex, who really doted on them and was a model stepdad,” the source explains. “They’ve had to adjust to this new dynamic of him not being around anymore, and Jen is reluctant to spring a new special someone in her life on them right away. So that will be phased in slowly, for sure, but eventually you can count on her wanting her kids to meet Ben.”

Right now, the pair once known as Bennifer are enjoying their time together, no matter what the future holds. “They really like this low-key, romantic and sexy vibe they’ve got going on,” says the insider.

Watch the video above and pick up the latest issue of Us Weekly, on newsstands now, for more on Lopez and Affleck’s reunion.