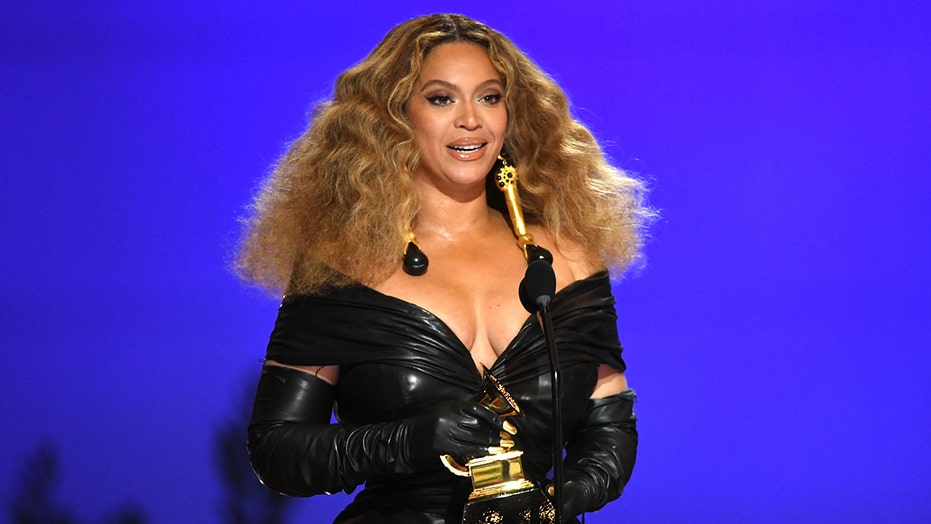 Beyoncé has broken another record.

The music powerhouse nabbed multiple awards at the 2021 Grammys on Sunday night, and with her win for best R&B performance for the song “Black Parade,” she became the most decorated female act in Grammy history.

The win was the 39-year-old singer’s 28th overall, allowing her to take over the position previously held by Alison Krauss. She has been nominated a total of 79 times.

She won awards for two other songs at the Grammys: “Savage” with Megan Thee Stallion and her own “Brown Skin Girl.”

“As an artist, I believe it’s my job, and all of our jobs, to reflect time and it’s been such a difficult time,” Beyoncé said in her acceptance speech. 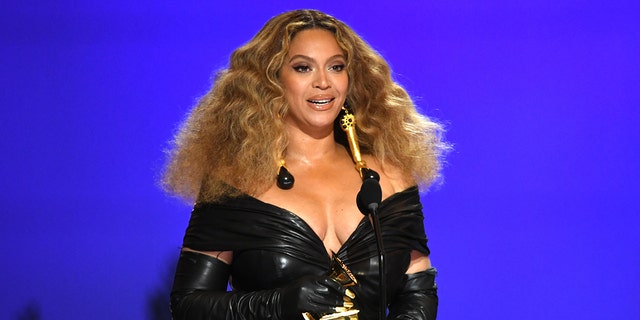 Beyoncé became the most decorated female act in Grammy history on Sunday. (Photo by Kevin Winter/Getty Images for The Recording Academy)

She added that “Black Parade” was made to honor the “beautiful Black kings and queens” of the world.

“I have been working my whole life,” she added. “This is such a magical night.”

As if that weren’t enough, the “Dreamgirls” star now ties music legend Quincy Jones as the acts with second-most Grammy wins.

The late conductor Georg Solti is the most decorated Grammy winner with 31 wins. 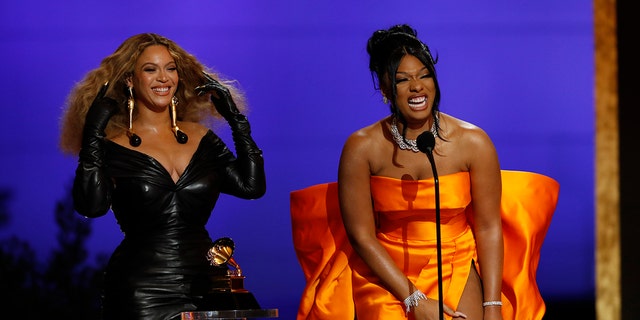 Blue Ivy is the second youngest Grammy winner in history, only behind Leah Peasall, who was 8 in 2002 when The Peasall Sisters won album of the year for their appearance on the T Bone Burnett-produced “O Brother, Where Art Thou?” soundtrack.

Beyoncé topped the night’s nominations, earning nine for herself.

The singer has two entries in the record of the year category with “Black Parade” and “Savage,” meaning she could walk home with yet another trophy.

The Associated Press contributed to this report