Honoring the women in his life! Tom Brady shouted out to both ex Bridget Moynahan and wife Gisele Bündchen on Mother’s Day.

Look Back at Tom Brady and Bridget Moynahan’s Rocky Relationship

“Happy Mother’s Day @BridgetMoynahan,” Brady, 43, posted via Instagram Stories on Sunday, May 9, sharing a photo of the pair, their son Jack, 12, and Bündchen, 40.

The athlete also posted a black and white photo with the model and their two children, Benjamin, 11, and Vivian, 8. “Happy Mother’s Day @gisele. You love us and support us like no other,” he captioned the beach photo. “Have a special day!” 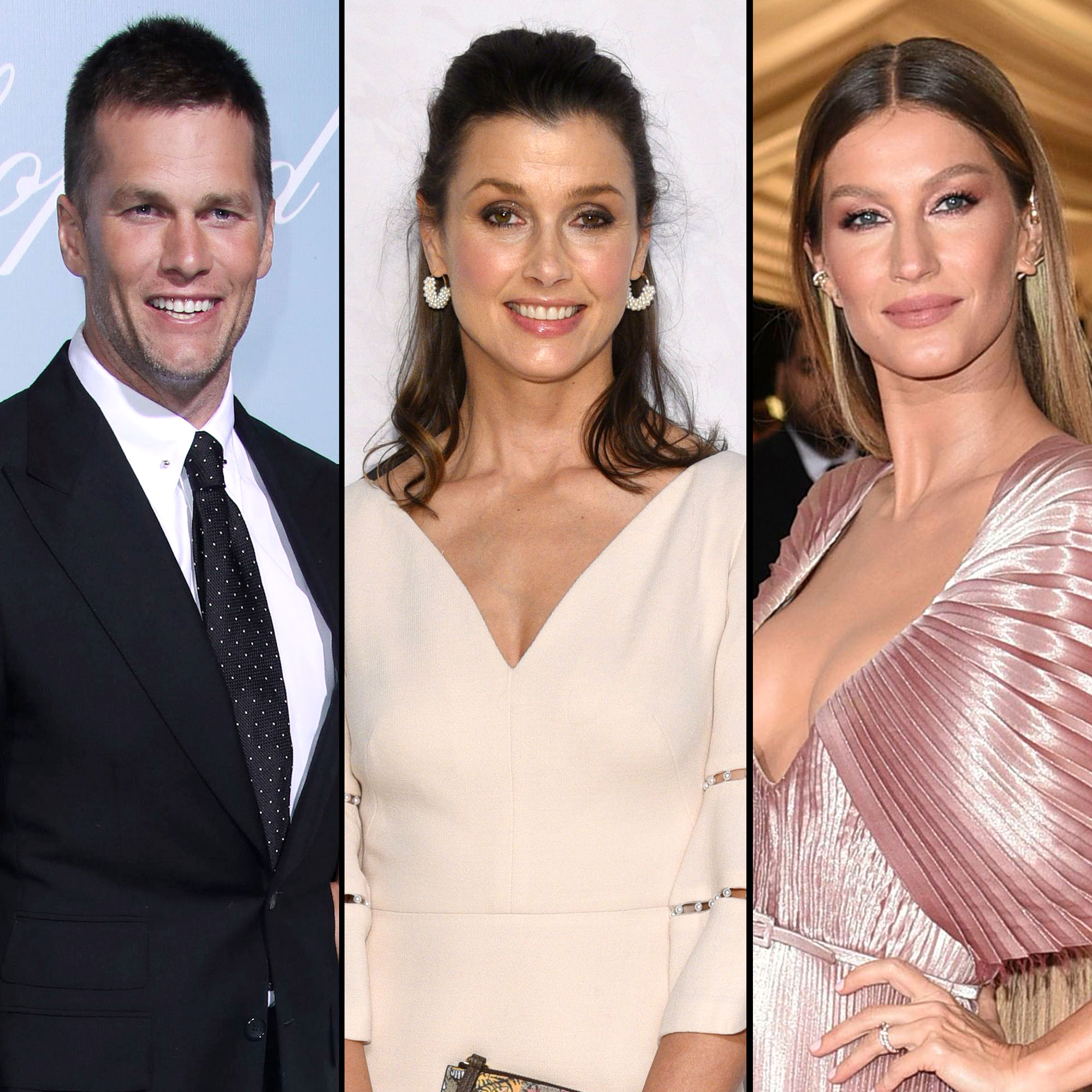 The quarterback dated the Blue Bloods actress before meeting the former Victoria’s Secret model in 2006. Within the first few months of Brady’s romance with Bündchen, Moynahan found out she was expecting her first child with the Buccaneers player. She welcomed their son, Jack, in 2007.

Everything Bridget Moynahan Has Said About Relationship With Ex Tom Brady

“Going through that traumatic time of being heartbroken and then being pregnant turned my whole life upside down and inside out and just knocked the wind out of me,” the Coyote Ugly star told Harper’s Bazaar in 2008 about the pair’s ups and downs. “But I got so much out of that. It’s golden and it’s tough and it was f–ked up. But now I have a child and it’s the best thing in the world.”

Bündchen, who married Brady in 2009, has also been candid about the emotional journey.

“Two months into our relationship, Tom told me that his ex-girlfriend was pregnant,” she wrote in her 2018 memoir, Lessons: My Path to a Meaningful Life. “The very next day, the news was everywhere and I felt my world had been turned upside down.” 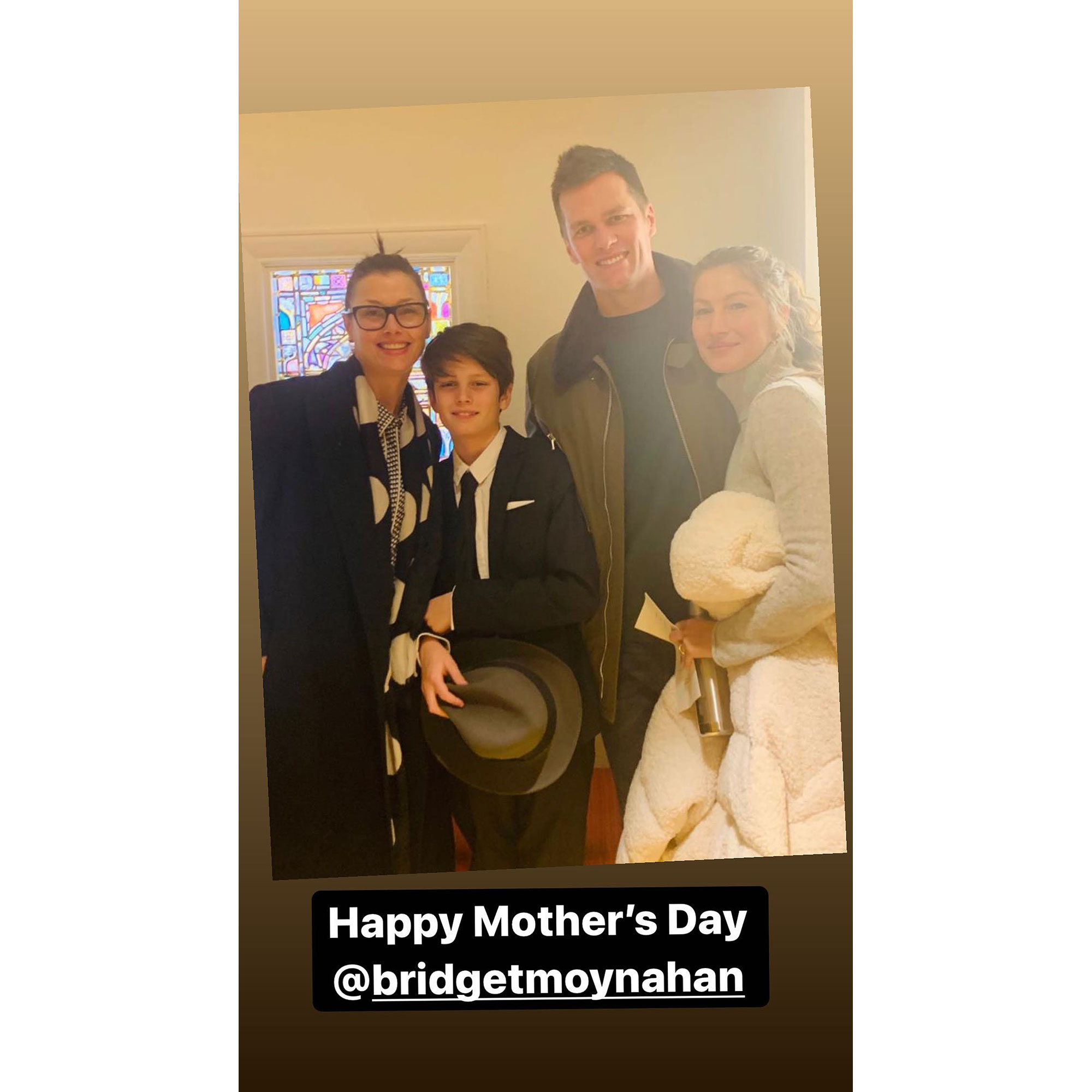 Two years later, the seven-time Super Bowl champ reflected on how much he and the supermodel had been through over the years.

“It was an interesting time because we found out after that my ex-girlfriend was pregnant with my oldest son. We were forced into this very important thing in our lives at a new part of our relationship,” he said on The Howard Stern Show in April 2020. “In a lot of ways, I found out a lot about Gisele through this experience, and she found out a lot about me dealing with a situation that was not a very easy one. … It was hard for my wife and for my son’s mom because she didn’t envision that either.”

Despite their ups and downs, Moynahan and Brady have publicly supported each other many times. When the Tampa Bay Buccaneers won the Super Bowl in February 2021, the Sex and the City alum gave her ex a sweet shout-out on Instagram.

“I am pretty sure I am not the only one from #patriotsnation celebrating @buccaneers,” the actress captioned a pic of her son’s father. “#Superbowl #greatgame #strong #soproud #55.”