Long-term love? Brad Pitt and his new girlfriend, Nicole Poturalski, enjoyed a night out together in November 2019, leading fans to wonder whether they have secretly been a couple longer than believed.

The Once Upon a Time in Hollywood star, 56, and the model, 27, looked flirty at Kanye West’s opera performance at the Hollywood Bowl in Los Angeles in photos published by the Daily Mail. They were all smiles while chatting in their VIP seats and waiting for the show to begin.

Alia Shawkat, who was also once linked to Pitt but insisted they were just friends, sat in the row behind the Oscar winner and Poturalski at the concert.

Us Weekly confirmed on Wednesday, August 26, that Pitt and the Germany native are seeing each other amid his divorce from Angelina Jolie. Earlier in the day, the budding couple were spotted arriving at Le Bourget Airport near Paris before heading to Château Miraval, the estate in the South of France that Pitt and the Maleficent star, 45, bought in 2008. 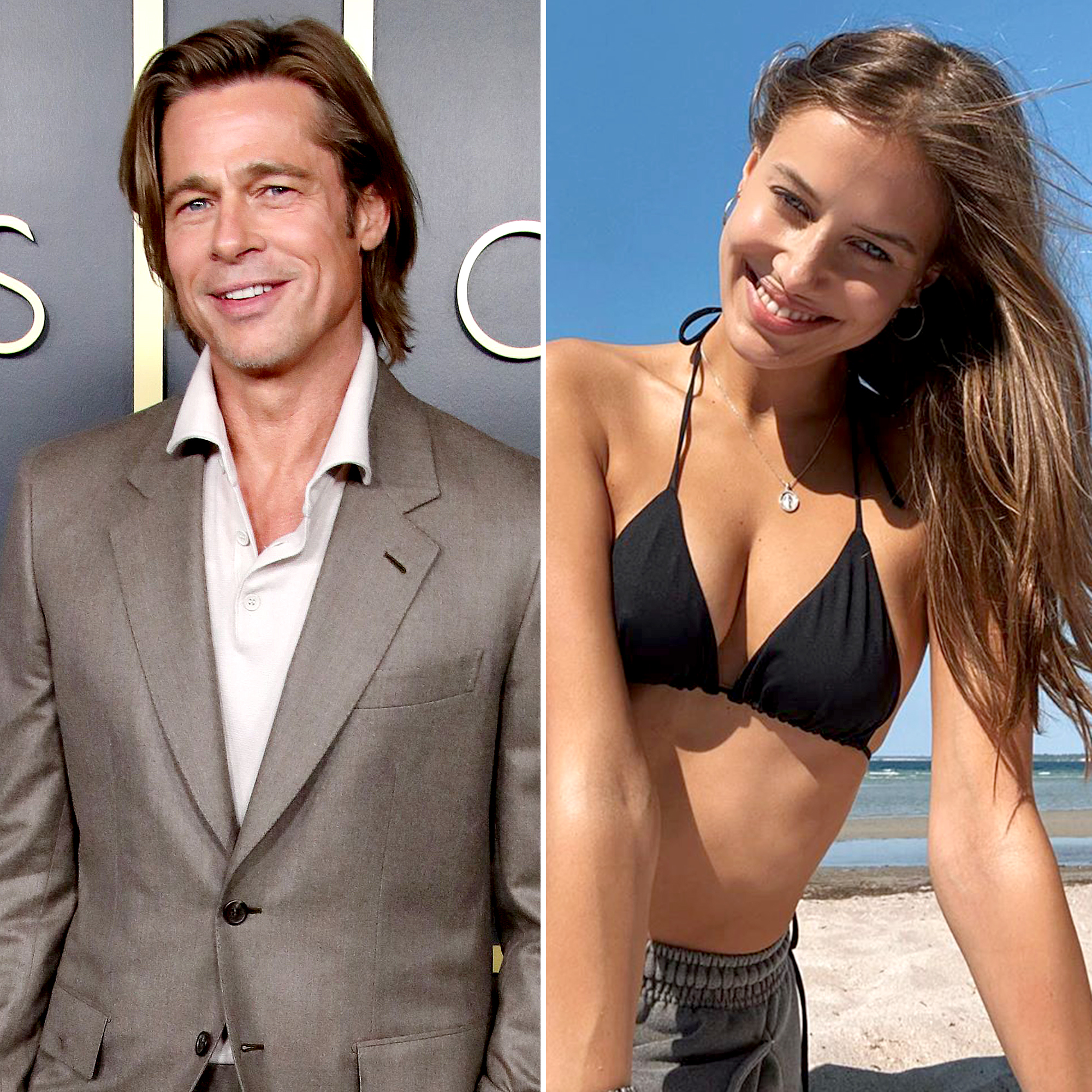 Brangelina: The Way They Were

Poturalski models under the name Nico Mary and has graced the pages of magazines including Harper’s Bazaar and the German editions of Elle and Grazia. She has a young son named Emil.

Pitt and Jolie split in September 2016 after two years of marriage and 12 years as a couple. They became legally single in April 2019 but have yet to finalize their divorce due to ongoing issues over custody of their six children: Maddox, 19, Pax, 16, Zahara, 15, Shiloh, 14, and twins Knox and Vivienne, 12.

The Mr. & Mrs. Smith costars are set to appear in court in October. Earlier this month, Pitt’s legal team accused Jolie of attempting to delay the trial after she requested to disqualify the judge over his working relationship with one of the Fight Club star’s attorneys. Pitt’s lawyers responded by saying that the “individuals hurt most by Jolie’s transparently tactical gambit are the parties’ own children, who continue to be deprived of a final resolution to these custody issues.”

A source, meanwhile, recently told Us exclusively that Maddox, Pax and Zahara are “acutely aware of the back-and-forth of the divorce.” All six children have been seeing a family therapist.

Pitt, who was previously married to Jennifer Aniston, joked about his dating life during several awards season speeches in January, vowing to add his SAG Award win to his “Tinder profile.”