Brad Pitt’s new girlfriend Nicole Poturalski, 27, has spoken out to clarify her Instagram post after a social media user accused her of “hating” Angelina Jolie, 45. It comes after the model shared a cryptic message in view of her 211,000 followers.

Nicole posted a snap of herself showing off her figure in an orange mini dress with ruched detailing earlier this week.

She completed her ensemble with a pair of 90s-style brown sunglasses and a beige handbag.

Nicole, who has reportedly been dating the Once Upon A Time In Hollywood actor since 2019, captioned the post: “Happy people don’t hate,” followed by heart emojis.

The star then took to the comments section of her post to hit back at some trolls who had criticised her caption. 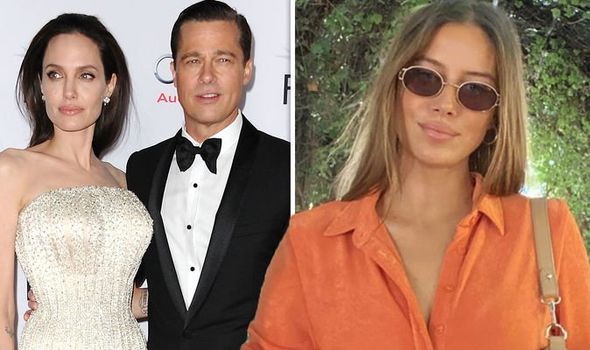 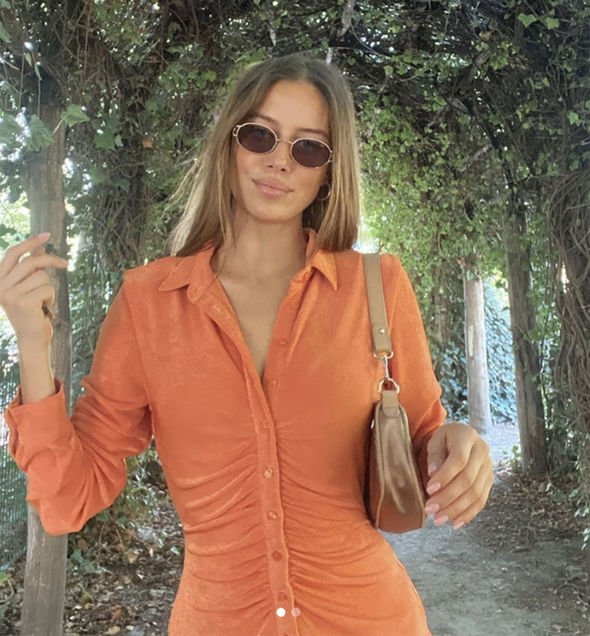 She responded to one Instagram user who wrote: “If so, then why do you & Brad hate Angelina? Practice what you preach, girl.”

Nicole replied to insist she was “not hating anyone”, before removing the comment and her response from her page, according to MailOnline.

After she removed the comment, one of her other followers questioned why she was deleting negative comments and accused Nicole of being “immature”.

In response, she explained: “No I delete comments that are offending because nobody needs hater on theis page thats why its ciaaaaooo immediately.”(sic) 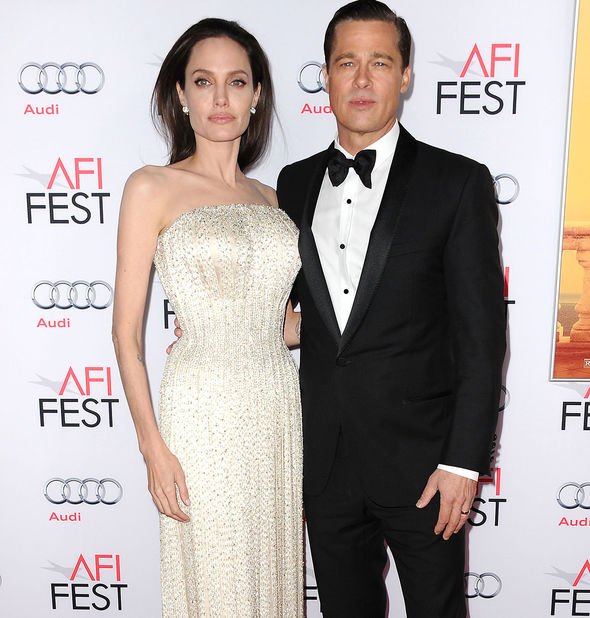 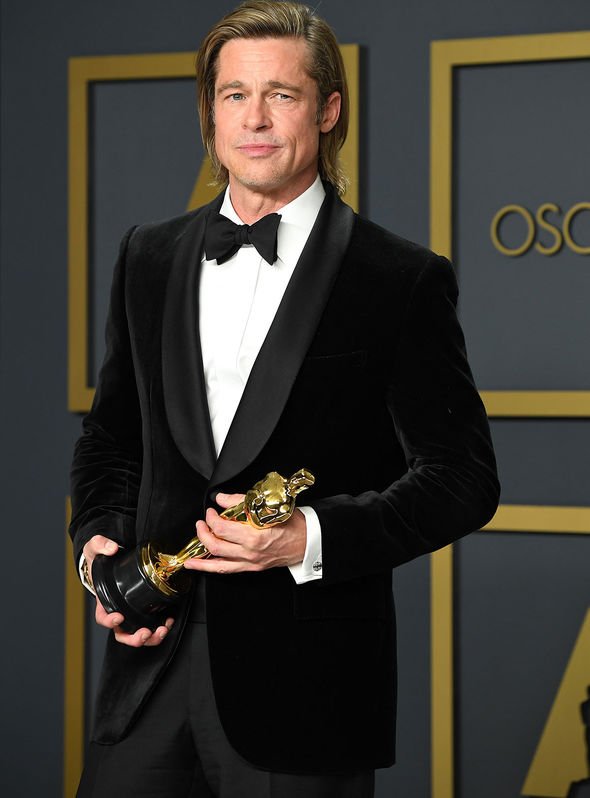 Nicole then showed her appreciation to fans who defended her in the comments section.

One fan commented: “Don’t get why ppl think that their opinion on someone elses relationship is RELEVANT & NEEDED. Save yrself some unneeded worry- stay out of OTHER ppls relationships.

“Especially since it’s NONE of yr buisness/ not yr boyfriend/girlfriend!! Get a productive hobby & mind yr own buisness!”(sic)

Nicole appeared to agree with the fan’s post, as she responded with two prayer hand emojis.

The German model is claimed to be Brad’s first official girlfriend since his split with his ex-wife Angelina in 2016.

Nicole’s post comes after it was reported that Brad and Angelina are “no longer in family therapy”.

The former couple are reportedly having disagreements over how much time each gets with their six kids.

It has been claimed their relationship has soured to the point where they are no longer engaging in family therapy ahead of a custody trial slated for next month.

“Tensions have escalated between Brad and Angelina, with family therapy no longer taking place,” a source told Us Weekly.

The former couple had reportedly reached a cordial understanding about co-parenting their children and the Fight Club actor was spotted leaving the actress’ LA home in June after spending time with the children.

But it has since been claimed the couple are no longer on agreeable terms.

Express.co.uk has contacted Brad Pitt and Angelina Jolie’s representatives for a comment.