Bradley Walsh is has been seen across our TV screens for years and had roles on shows including Doctor Who, Coronation Street and Law and Order. However, Bradley is most known for hosting The Chase which he has done for over 10 years after starting in 2009.

Who is Bradley Walsh’s first wife?

With the release of Bradley’s show Bradley Walsh & Son: Breaking Dad some may already know Bradley’s 21-year-old son Barney, who he shared with wife Donna Derby.

Bradley and Donna married in 1997 and welcomed Barney the same year.

However, Bradley also has another child, daughter Hayley from a previous relationship.

Hayley was born in 1982, but the identity of her mother is unknown. 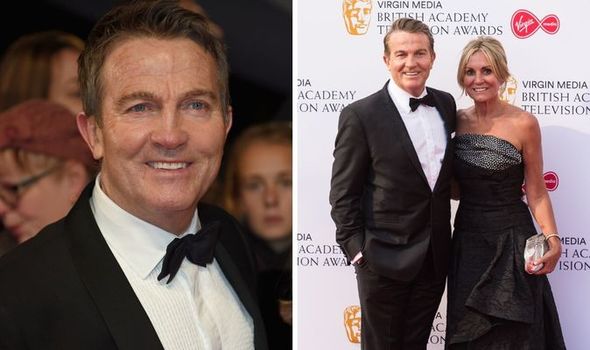 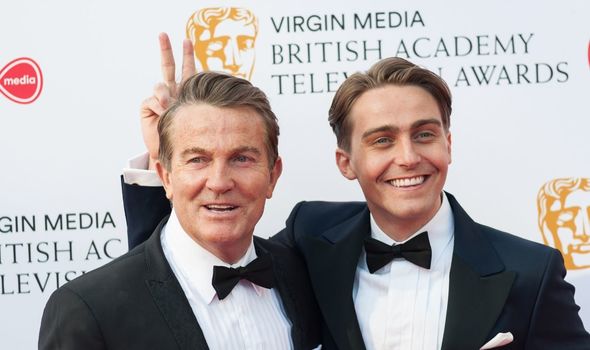 Her mother was, according to sources, in a relationship with Bradley in the eighties, but there are no reports they were married.

Before his presenting career took off Bradley was a professional football player for Brentford.

But after suffering a fracture to his ankle, Bradley’s football career came to an early end, aged just 22.

Bradley then took on acting as a profession and landed his first role in British crime drama Lock Stock in 2001. 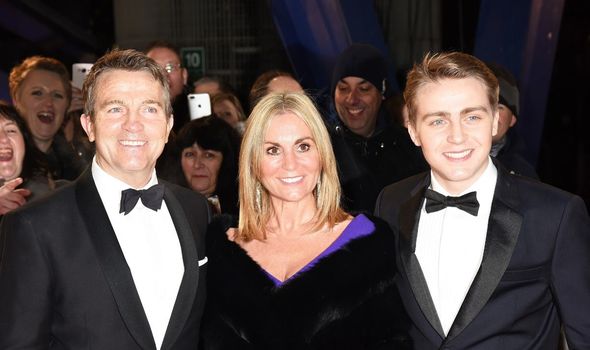 Just three years later Bradley became a household name after becoming part of one of the nation’s most well-loved soaps, Coronation Street.

After leaving Weatherfield, Bradley continued his acting career through shows such as Doctor Who but also went into presenting in 2009 as the host of The Chase.

Who is Bradley Walsh’s wife?

The Chase host has been married to wife Donna Derby for more than 20 years after the couple exchanged vows in 1997.

Donna is well known for appearing in the Simply Irresistible music video by Robert Palmer, however, she is also a choreographer.

As a choreographer Donna has worked on Miss World which her son Barney presents.

Barney seems to be following in his father’s footsteps in perusing a career in entertainment. 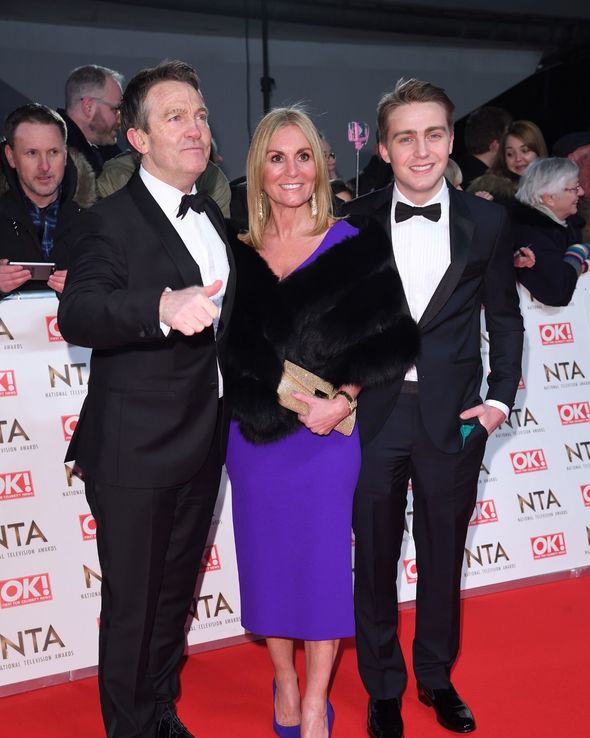 The 21-year-old has featured in a number of different acting roles and shares the same love for presenting as his father.

Before his marriage to Donna Bradley was previously in a relationship with Bernie Nolan, who died of cancer in 2013.

The Family Chase airs on ITV at 7pm on Sunday, April 5.