Brie Larson is ready to peel back the curtain!

In case you missed it, the 30-year-old Oscar winner launched a new YouTube channel this week and in her first video, she spoke at length about dealing with social anxiety and how joining the Marvel Cinematic Universe has allowed her to see herself in a new way.

In the inaugural, 21-minute clip titled, “So, I made a decision…” Larson got extremely candid about playing the titular role in Captain Marvel and how it had positive effects on her mental health:

“For me, my baseline has been … I’m an introvert with asthma. Like, that’s been my story for myself. I’m introverted, I’m scared, I have social anxiety. And through, in particular, playing Captain Marvel, that like kind of wiped clean those titles I had for myself and made me go, ‘Whoa, I’m not really that anymore.’”

Nice! It’s nice to hear that a role which already so much pressure surrounding it actually helped bring Brie out of her shell. C’mon, y’all know MCU fans are hard to please! But it sounds like she ended up becoming a stronger person through her on-screen persona and that’s truly dope.

The starlet added that “speaking out, telling my story, talking about things that I’m scared of has just helped me so much.”

Speaking of interesting stories, the Avengers: Endgame star divulged a few interesting movie roles she auditioned for and didn’t get:

Wow! Obviously, things still turned out more well for her career despite those rejections but this is interesting to hear.

As for her new YT channel, the Just Mercy actress promised more fun tidbits like those, a healthy mix of “deep conversations, anti-racist rhetoric inclusive content” as well as “silly content” and “ways for me to express myself personally” on the digital platform. She explained:

“YouTube has been a place that I have learned so much. Whether it’s been like how to use my printer or it’s been watching like how to be a considerate activist. This is the place to talk about things that are important and that matter.”

We’re definitely intrigued! For more on what’s to come, ch-ch-check out the full clip (below):

Brie also got a great start on her foyer into the YouTube world by appearing on First We Feast‘s talk show Hot Ones, hosted by Sean Evans. Watch her suffer through spicy wings while opening up about the excitement of joining the online platform in the interview (below): 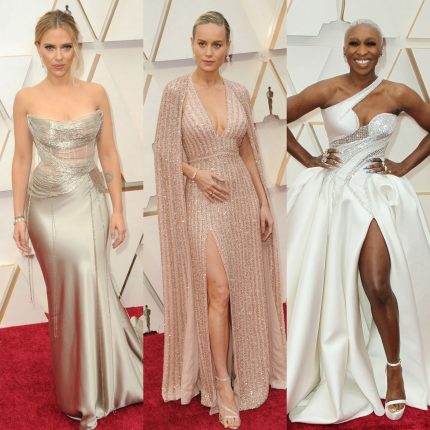 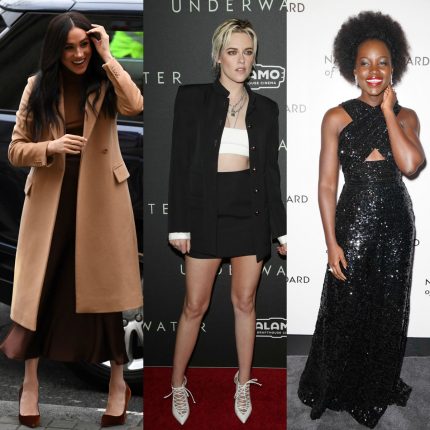 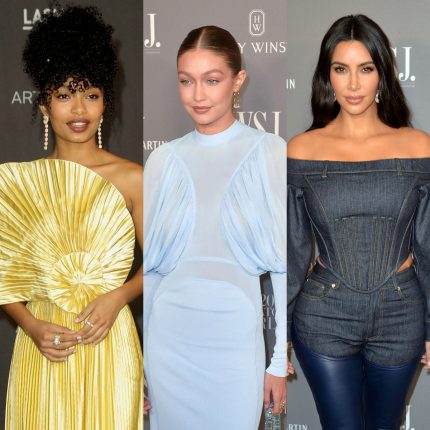 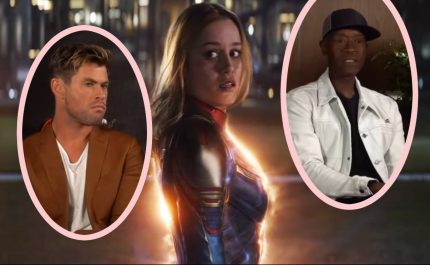