It’s a case of keep calm and carry on for Prince Charles, who is currently quarantined at his Scottish home after a positive COVID-19 test result Tuesday.

A palace source tells BAZAAR.com that the Prince of Wales is currently at his Birkhall residence desk “as usual,” continuing with work and chatting to charities over the phone. Charles, who continues to be in “good spirits,” is said to be overwhelmed at the support he has received from well-wishers who have already sent hundreds of get well soon cards and digital messages to his Clarence House office in London.

The Duchess of Cornwall remains “upbeat,” says the source, as Charles enters his fourth day of isolation. Camilla, whose test results came back negative on Tuesday, is isolated in a different wing of the home, also focused on work. A small team of staff at Birkhall are all operating away from the royal couple. 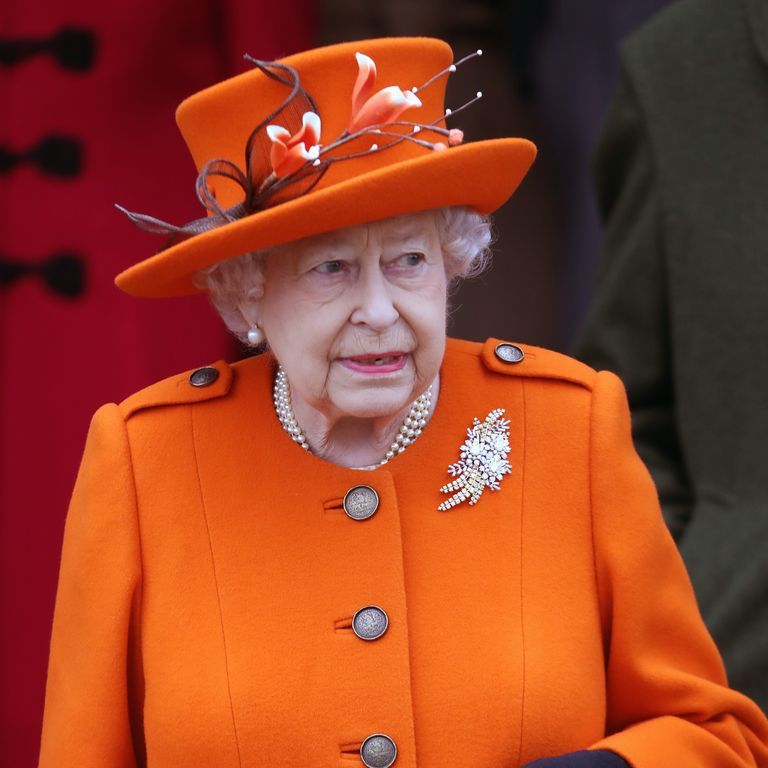 Clarence House announced on Wednesday that The Prince of Wales received a positive test result for the novel coronavirus on March 24, having been tested the day prior. On Sunday, he was experiencing “mild symptoms” of the disease and immediately entered quarantine.

Sections of the press criticized the heir to the throne’s ability at getting tested quickly at a time when the kits are scarce, but Scotland’s chief medical officer says that both Charles and Camilla met the criteria for testing by Britain’s National Health Service (NHS). “Dr. Catherine Calderwood, Chief Medical Officer for Scotland, has confirmed that Their Royal Highnesses The Duke and Duchess of Rothesay, were tested for COVID-19 for clinical reasons,” the March 25 statement read “She is very pleased to confirm that both remain in good health.”