Stephen McGann has played the role of Doctor Patrick Turner in period drama Call The Midwife since 2012. The actor, 58, who recently said the show was “running out” of storylines, has now clarified his earlier comments.

Ahead of it’s broadcast, Stephen said that the programme, which was originally set in the 1950s and is now in the late 1960s, was reaching a new era in the health service.

This meant that they were running out of stories relating to “old diseases” such as diphtheria, polio and smallpox.

“We are actually having a problem on Call the Midwife, because we’re running out of these old diseases we started with, because we’re being vaccinated,” he told The Mirror. 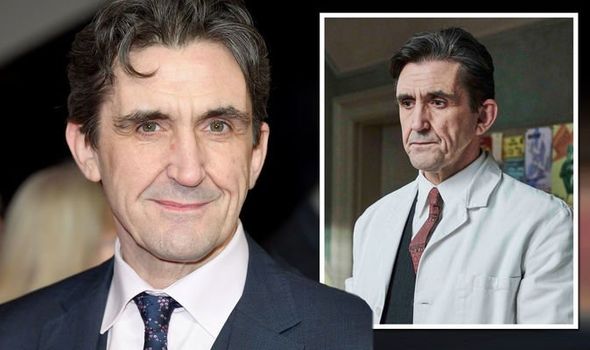 When asked about his previous comments, Stephen explained what he had meant.

“The point I was trying to make was that the series is now in the era of vaccines.

“It’s a watershed moment in health.

“So, you won’t be seeing big infectious diseases like diphtheria, polio or smallpox, but there are still loads of stories to tell,” he told Radio Times. 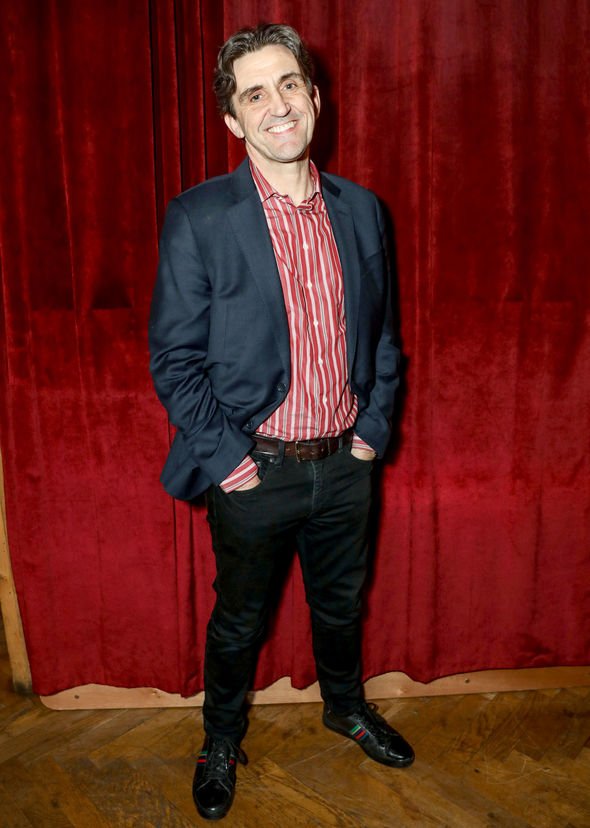 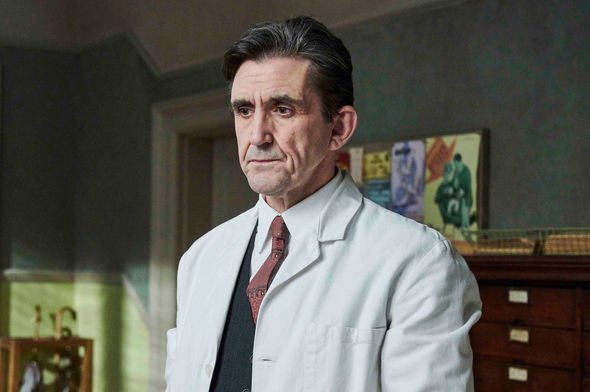 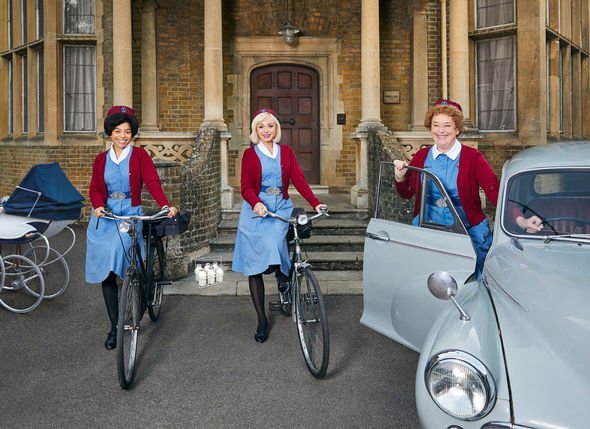 Over the years, the series has tackled a number of big subjects which still resonate with today’s viewers.

As well as covering topics relating to women’s health such as miscarriage, stillbirth and unwanted pregnancies, the programme has also covered other health issues.

Not to mention issues of racism and prejudice, the importance of community and all forms love.

Not afraid to take on serious medical topics, it also featured a Thalidomide storyline in the past and shone a light on Huntington’s chorea, which is now commonly known as Huntington’s Disease.

The first episode of the series saw Nurse Franklin, played by Helen George, go to work at a private clinic in Chelsea.

Stephen, who has been a member of the cast since the very first series, admitted he did not envisage the show being the success that it is.

He said he thought it was going to be a “nice one-off”.

Fans of the much-loved programme will be pleased to learn that it has been recommissioned for more episodes.

In addition to that, seasons 12 and 13 have also been ordered.

Call the Midwife airs tonight on BBC One at 8pm.