Carol Kirkwood, 59, made a mistake this morning live on air as she reported from The Queen’s Club, West London. Speaking to David Law, the media director of The Queen’s Club Championships, the weather woman made an awkward blunder while talking about professional tennis player, Sir Andy Murray, 34.

I meant his hip, of course

Speaking to David, Carol made the blunder as she referred to Andy’s “back” issue, as opposed to his hip, which he has had surgery on previously.

Carol began: “The other thing of course is Andy Murray is back, and he’s had his problems with some of his back, how do you think he’ll perform?”

“Well he’s had all sorts of problems if you think over the last few years,” David replied.

“He’s had his hip surgery and two years ago he managed to get out on the doubles court with his hip resurfacing. 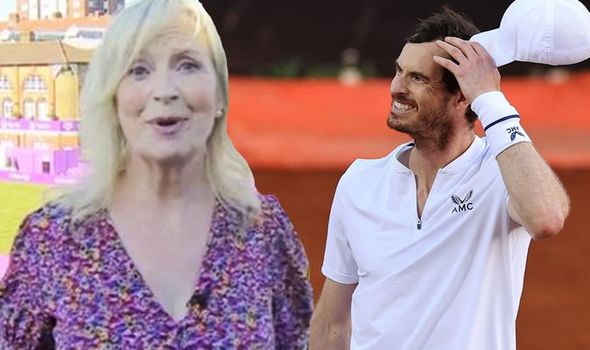 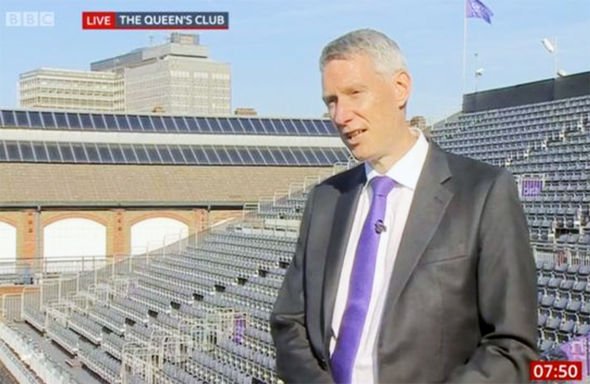 “His metal hip, effectively, and still win the doubles.”

Speaking about Andy’s return to tennis tomorrow, he continued: “People are so happy just to see him back, because he’s usually popular as a person and as a player.”

Carol then backtracked as she realised her mistake, clarifying: “And I’ve just said he had problems with his back, I meant his hip of course.”

She and David laughed at the error together, before he said, “He’s had that as well, not to worry.” 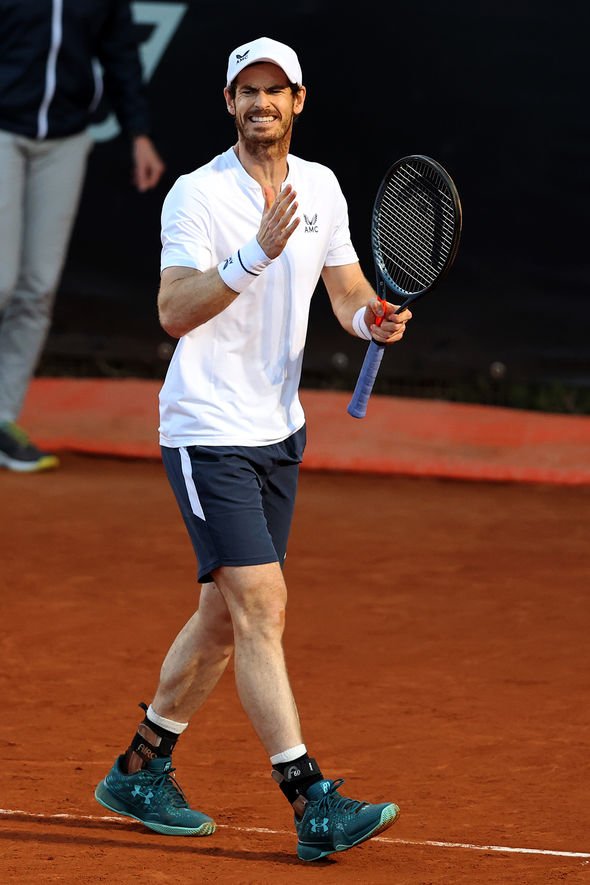 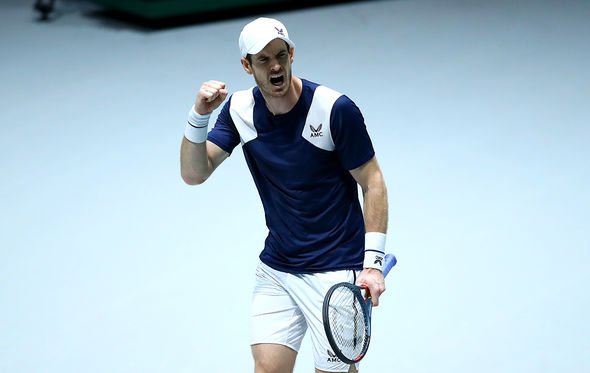 Andy lost the Wimbledon quarter-finals in 2017 and took the rest of the season off.

The Grand Slam champion had endured hip pain for a number of years, he had even struggled with regular day to day activities including walking his dogs.

In 2019 BBC Sport reported that Professor Max Fehily, a consultant orthopaedic surgeon and clinical director at the Manchester Hip Clinic, believed Andy may have had hip impingement – essentially a problem with the ball-and-socket joint.

Speaking before Andy announced he’d had surgery, Prof Fehily said: “Repetitive and heavy hip flexion can damage the cartilage of the socket and can lead to deformity of the ball.

“This is a common injury in high-impact sports such as martial arts, rugby and gymnastics. It’s not as common in tennis, but Murray is such an impact player.”

He later made his comeback at The Queen’s Club five months later, when he won the doubles.

The double Wimbledon champion will make his first singles appearance since the start of March at the tournament, having abandoned plans to compete on clay at the French Open due to ongoing complications with his right hip.

Now he will face French player Benoit Paire, who has become the voice of players who have struggled within the restrictions of the tennis bubble.

His behaviour has earned him a ban from the French Olympic team and he has particularly disliked playing in front of empty stadiums.

An untimely bout of coronavirus prevented Andy from travelling to the Australian Open in January and he then picked up a groin injury during his sleep ahead of the Miami Open in March.

He decided against playing at the French Open following some discomfort while in Rome, and he will now concentrate his efforts on getting ready for Wimbledon later this month.