CBS host Gayle King, 66, has sparked furious backlash over her coverage of Prince Philip’s death after asking a colleague to confirm whether The Duke of Edinburgh had died of “natural causes”. Fans of the Royal Family took to Twitter to criticise the CBS host, with some calling for her to be “fired.” Gayle’s comments come weeks after Sharon Osbourne left The Talk after defending Good Morning Britain presenter Piers Morgan following his comments about Meghan Markle.

Was it just natural causes?

Speaking to international correspondent Charles D’Agata, the segment saw the newsreader question the Duke of Edinburgh’s cause of death.

Social media users swiftly hit back at the reporting, which they claimed was disrespectful.

Addressing her colleague, Gayle asked Charles to clarify the cause of the duke’s death.

She said: “He was at the hospital and when he was released people were feeling really good, they were thinking he was getting better. 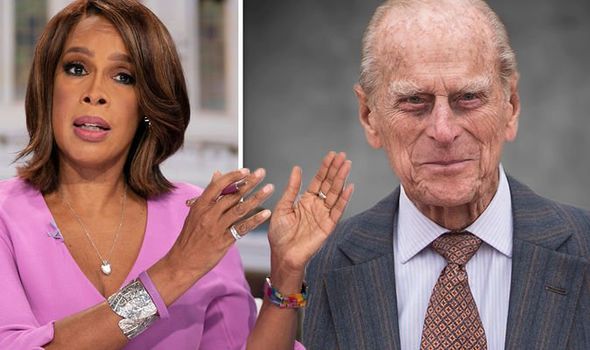 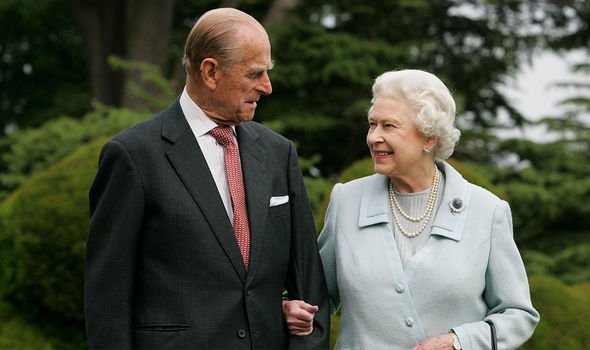 “I know when you’re 99 you never know how much longer you’re going to have but people are feeling pretty good when he left the hospital. (sic)

“Have you heard anything about exactly what happened? Was it just natural causes?”

Charles went on to reply that the public had breathed a sigh of relief at Philip’s discharge from hospital last month.

He explained: “I think we all have a sense of relief when a person as old as he is goes to the hospital and then spends about a month and undergoes a heart procedure you’re not thinking it’s going to turn out great.