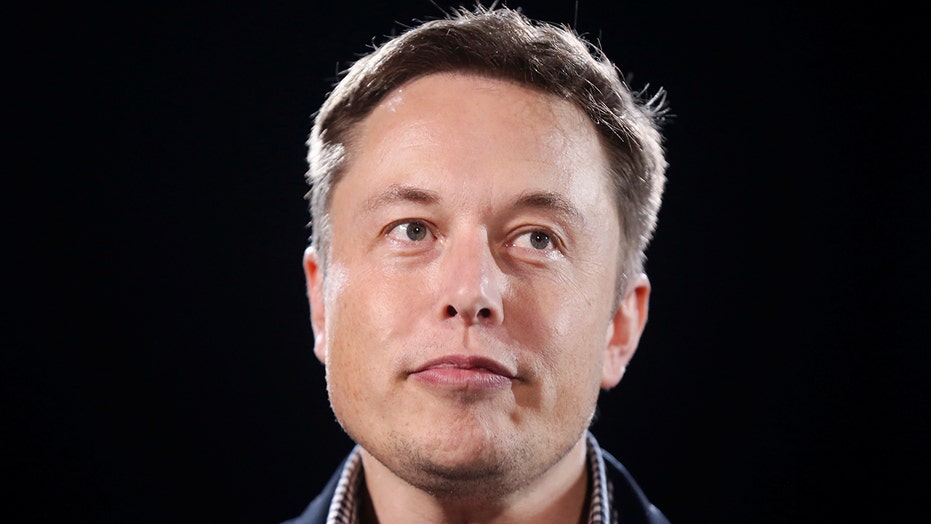 Elon Musk is making his “Saturday Night Live” hosting debut on May 8 but when the show announced his name it caused some backlash online.

Some people questioned why a billionaire businessman is going to be featured on a show which usually reserves its coveted hosting spots for people in entertainment.

A few celebrities took to Twitter to react to the controversy.

Rocker Gene Simmons gave some advice to Musk. “Ignore the haters…..” he said.

“I wonder if @elonmusk on #snl will be a 90 minute infomercial for Doge coin. (Buying it as we speak),” asked comedian David Spade.

“If @elonmusk is qualified to host @nbcsnl then I think I deserve a few government outer space contracts,” mused actor Mandy Patinkin.

Emmy-winner Debra Messing pointed out, “It’s always been a dream of mine to host @nbcsnl. Ain’t gonna lie— seeing Elon Musk given that privilege- not the funniest of people- really hurts my heart.”

Some “SNL” cast members are reportedly not being required to appear alongside Musk – the first non-showbiz or sports host since Donald Trump appeared in 2015.

“What the f— does this even mean,” wrote the comedian.

Similarly, Andrew Dismukes wrote on Instagram, “Only CEO I wanna do sketch with is Cher-E Oteri,” in reference to “SNL” alum Cheri Oteri.

While significantly less direct, star Aidy Bryant took a swipe at billionaires on Twitter by recently retweeting a message from Sen. Bernie Sanders, I-Vt., claiming, “The 50 wealthiest people in America today own more wealth than the bottom half of our people.” Her retweet has since been undone.

Miley Cyrus is set as the musical guest.