Chrishell Stause is known for her role on Netflix’s reality series Selling Sunset, and found further fame after she took part in the 2020 season of Dancing With The Stars. The real estate agent and actress split from her husband Justin Hartley at the end of 2019, and she has just announced a new relationship. Express.co.uk has all you need to know about her new boyfriend, Keo Motsepe and how they met.

Who is Keo Motsepe?

Stause hit the spotlight during season three of Selling Sunset after fans were told of her breakup with Hartley.

The pair had been married for two years before Hartley filed for divorce, and their split made for an emotional episode of the reality series.

Not long after their breakup, the star signed up to take part in Dancing With The Stars, and she had been partnered with professional dancer Gleb Savchenko.

She was the seventh dancer to be eliminated from the show, on November 2, and there had been speculation over her relationship with her partner.

But it has since been announced the star is in a relationship with another professional dancer from the series – Motsepe. 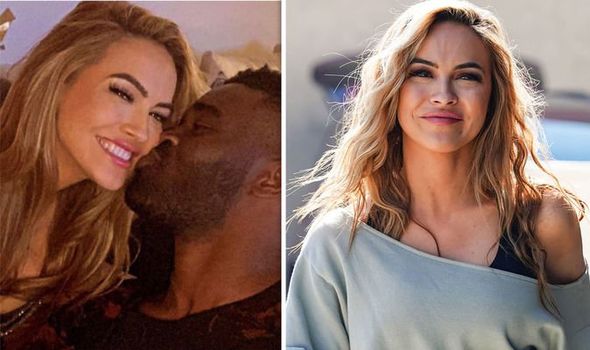 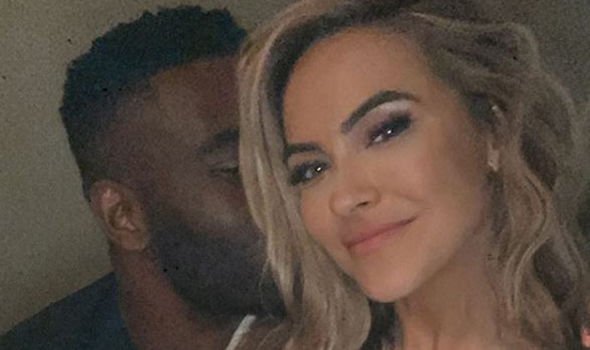 Motsepe had been partnered with TV actress Anne Heche, and the couple was third to be eliminated from the show, on October 5.

The 31-year-old South African dancer specialises in Latin and Ballroom, and he was the first black professional dancer on the ABC series.

He started dancing at the age of 11 when he entered a dance competition, and he went on to join the cast of another dancing series Burn the Floor in 2012.

He joined Dancing With The Stars in 2014 and he has previously been partnered with Harry Potter actress Evanna Lynch, singer Chaka Khan and Olympic athlete Lolo Jones.

During some seasons he missed out on being paired with a celebrity, so he was excited to return with Heche in the latest season. 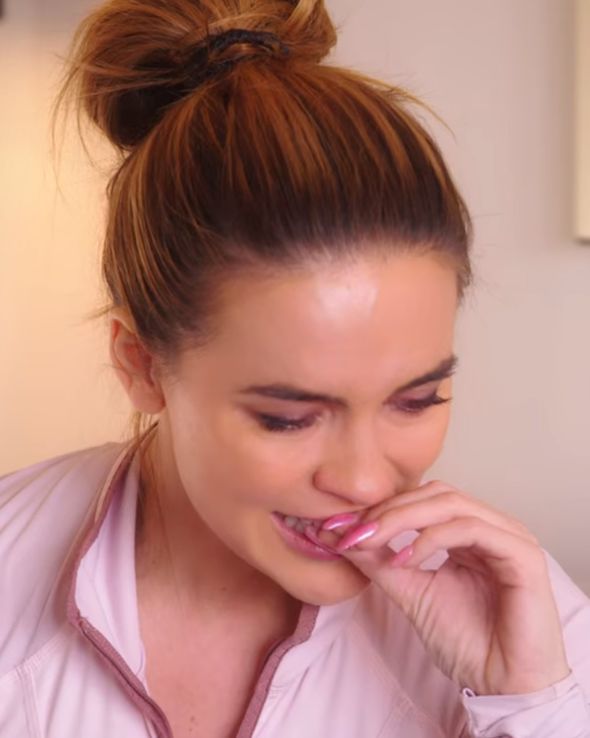 A photo had emerged of Motsepe and Stause getting close, and shortly after she confirmed their relationship on Instagram.

She shared a picture of the professional dancer kissing her on the cheek, with the message: “The internet has absolutely zero chill. So I guess you saw this already, but I’m just gonna leave this here.”

The pair had been seen walking with their arms around each other on a trip to the gym, and Motsepe was seen kissing Stause on the head.

Motsepe shared a photo of himself with the star on his own Instagram account, along with a heart. In a separate video, he told the star he would always make her smile.

Motsepe already has more than 200,000 followers on Instagram, and his account has gained even more traction since he started dating Stause officially. 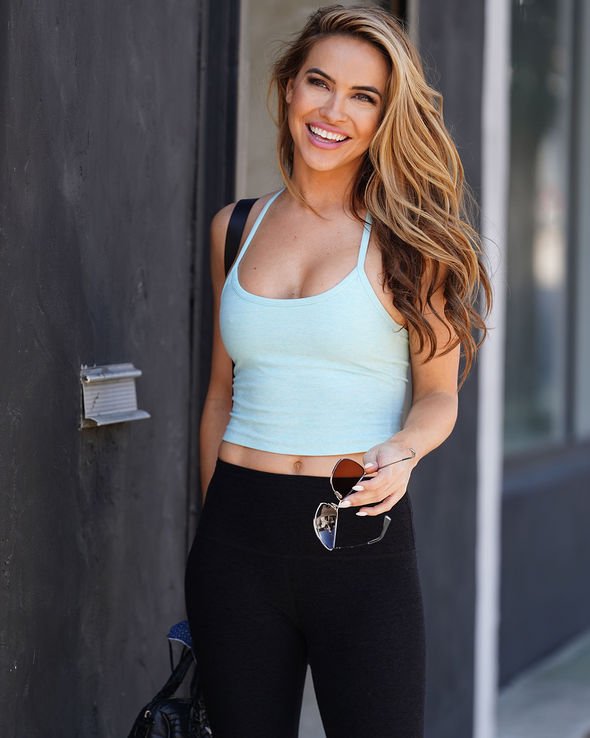 Fans in the UK may be interested to hear the star recently wished Strictly Come Dancing professional Oti Mabuse a happy birthday.

He said: “Happy birthday to my sister @otimabuse. I love you Ngwana Ko gae. Damn 30 looks good on you [sic].”

He is a childhood friend of Oti, and the pair have previously danced together. When Oti won Strictly Come Dancing with Kelvin Fletcher in 2019, he said: “To my fellow South African, my lifelong friend, my childhood dance partner of more than a decade, and @bbcstrictly’s newest CHAMPION, I am extremely proud of you @otimabuse!

“Growing up and dancing with you gave me some of my fondest memories of home and happiest moments in dance.”

In the emotional post, he went on to say how he would always be one of her biggest fans and supporters.

Fans of Stause and Motsepe commented on their Instagram posts to wish the couple luck, with one saying: “2020 is really ending on the note we all desperately needed.”

Another fan said: “The best plot twist of 2020! Love this!” Viewers are happy to see Stause has found love after her emotional and very public breakup.

On Stause’s post, one fan said: “I think I can speak for the entire world when I say we are so happy for you.”

Another said: “All that matters is that big smile on your face.” Part of season three of Selling Sunset had been dedicated to Stause’s divorce, and in the series, she ended up taking some time off work to move back home and spend time with her family.

She was able to put on a brave face to attend her colleague Christine Quinn’s wedding, and she had just started a new life in her own home.

Selling Sunset fans will be interested to see if Motsepe features in season four of the series.

Selling Sunset is on Netflix