This is EXACTLY the kind of gender reveal we would expect from Chrissy Teigen!

John Legend’s wife hopped on her Instagram Stories to give an update about her “high risk” pregnancy. In the update, she explained a bit further exactly what led her to be placed on bed rest — but she also let slip a very telling pronoun in the process!

“My placenta sucks. It’s always been kind of the bad part of my pregnancies with Luna. With Miles, it just stopped feeding him, it stopped taking care of him. I was stealing all his food because I was getting huge but he wasn’t getting big at all. He had to come out early and Luna had to come out early. I was induced both times. Anyways, it’s super weak. And it’s so weird ’cause the baby is really, really healthy and he’s big, he’s probably — oops!”

See the hilarious moment she realizes what she’s done (below)!

explaining what’s going on with my poopy placenta on my stories if you’re interested. Apologies for all the missed commitments in the next few weeks. 💙

The Lip Sync Battle star quickly put a hand over her mouth, and confirmed the slip of tongue by saying:

But not as dangerous as some gender reveals, as she laughingly pointed out later on Twitter.

Because this was an IG Story and not a Live, presumably the 34-year-old could have avoided posting that part of her message — but that’s just not Chrissy’s style. Instead, she left the post up with the text, “hahahahaha might as well tell you.” She was careful to avoid any gendered pronouns in the rest of her update, however. She continued:

“Anyway, so yeah it’s growing beautifully. Everything is good, I’m feeling good but my placenta is really, really weak and it’s causing me to really bleed a lot.”

We hope Chrissy has a peaceful, healthy rest of her pregnancy — and we’re so excited for Luna and Miles to have a new baby brother! Congratulations, Legends! 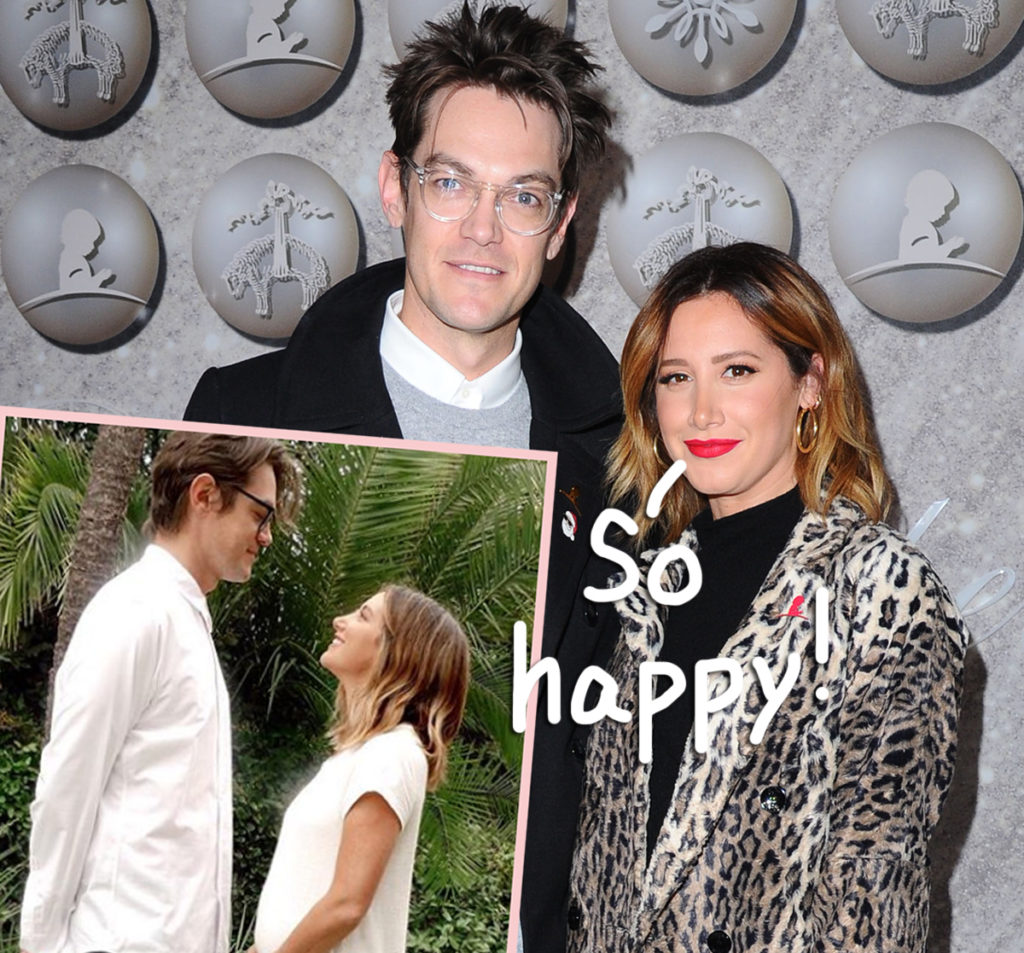 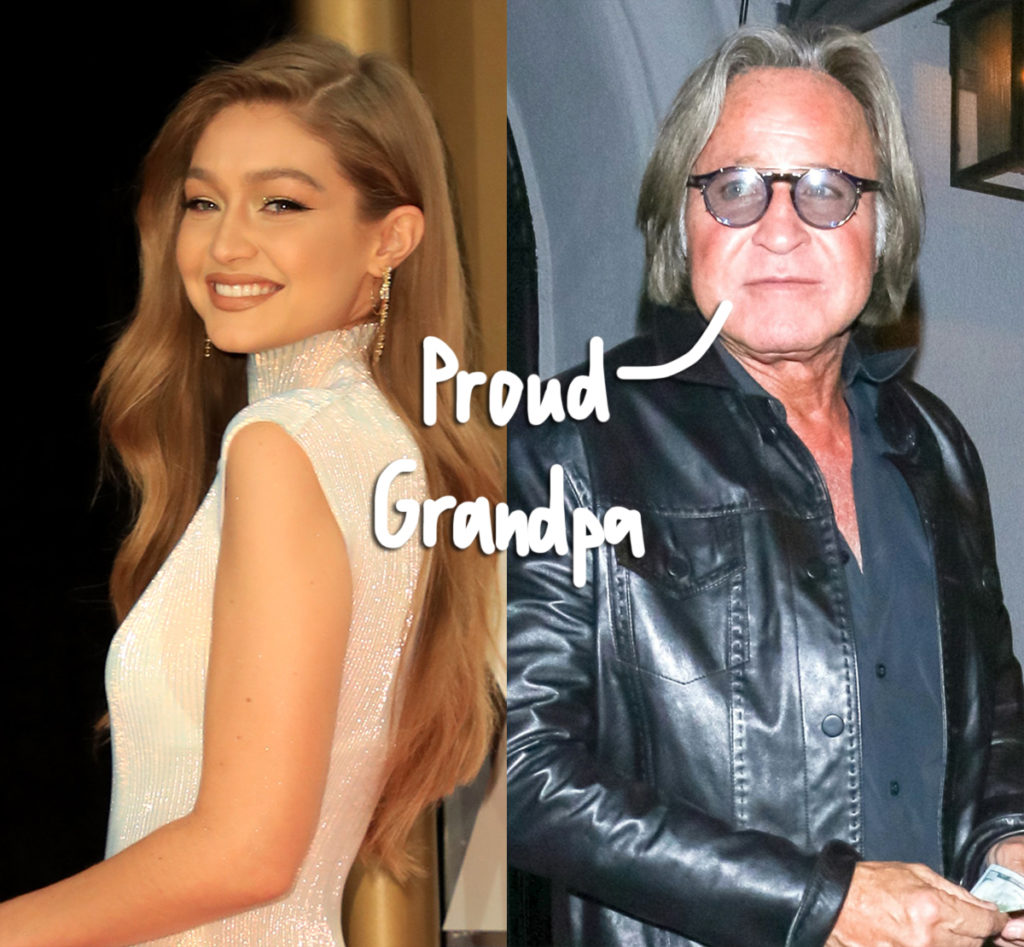 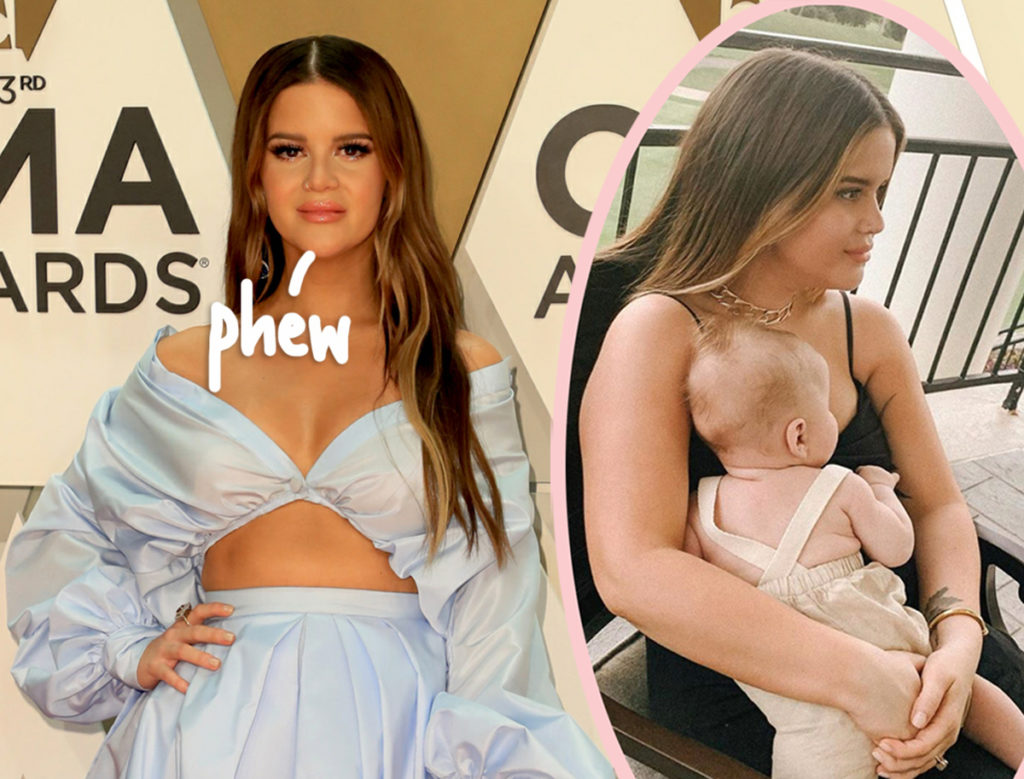 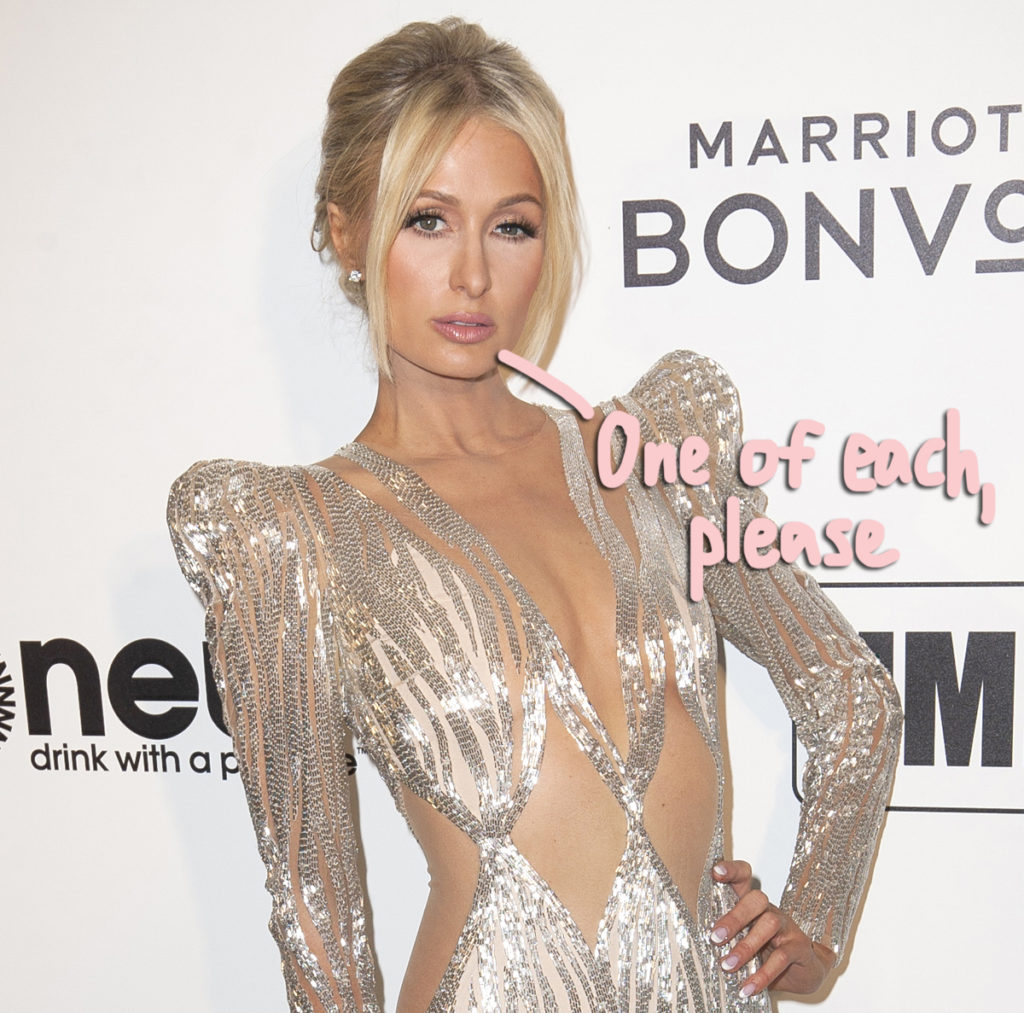